MEGHAN Markle and Prince Harry want to edit their Netflix show and delay its release until next year after the Queen’s death, an insider has claimed.

It had been thought that The Duke and Duchess of Sussex’s docuseries would be released later this year after they signed a multi-million pound deal with the streaming giant back in 2020. 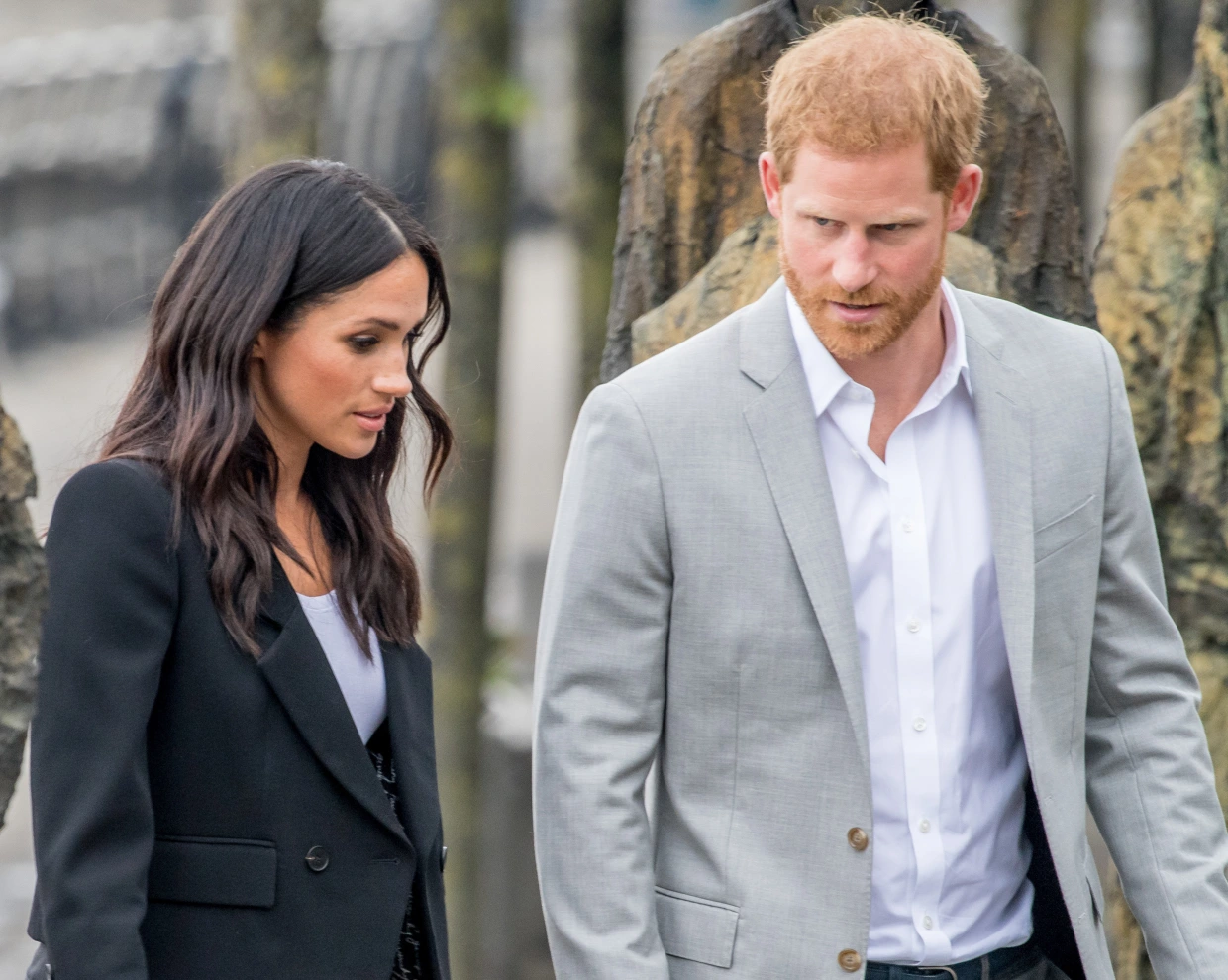 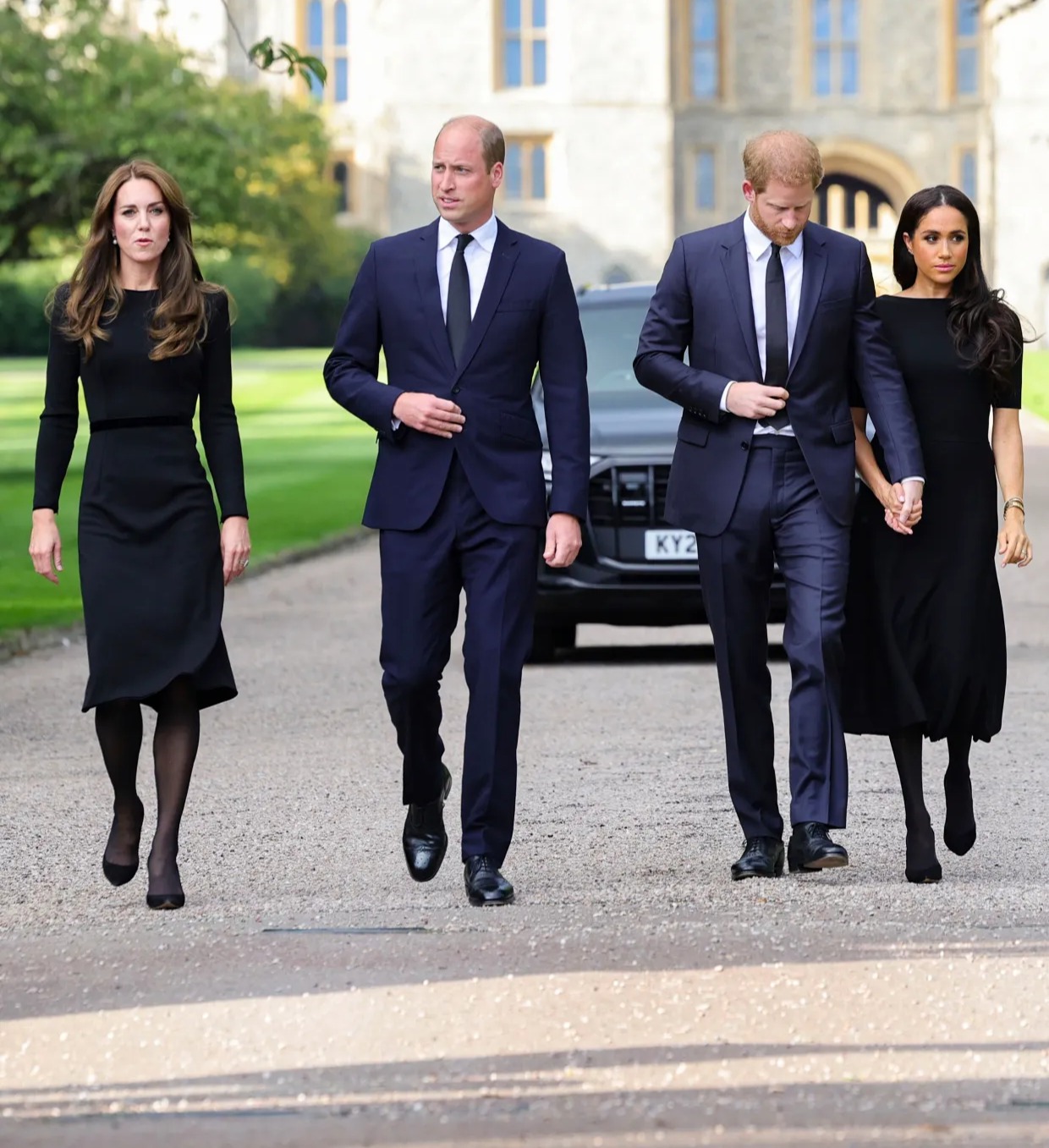 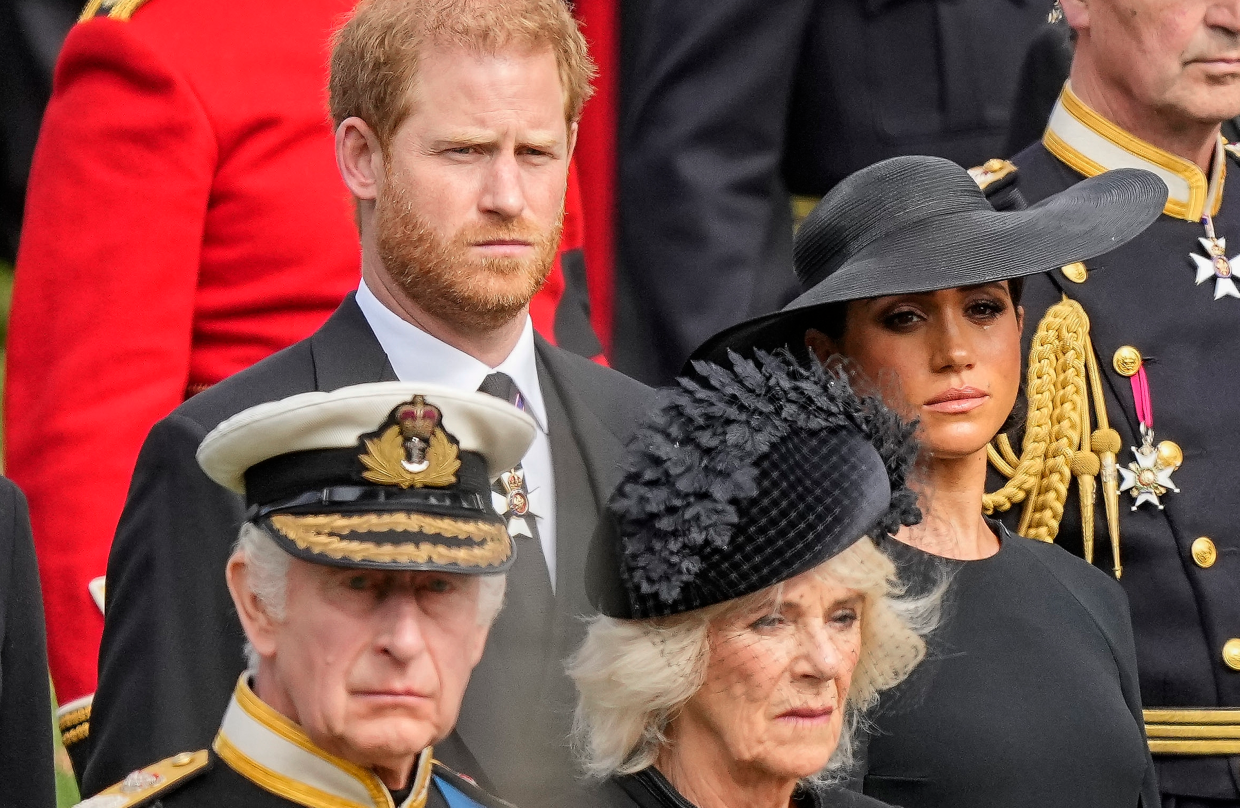 But now sources have claimed the couple want to make major changes to the show after spending time with the firm during Her Majesty’s death.

Meghan and Harry shocked fans by reuniting with Prince William and Princess Kate to greet mourners outside Windsor Castle.

And the pair were united in grief with King Charles and Camilla as they sat behind them at the Queen's emotional funeral.

Now, after nestling back up to the family, it is claimed the Sussexes will be editing the show to show their relations in a kinder light. 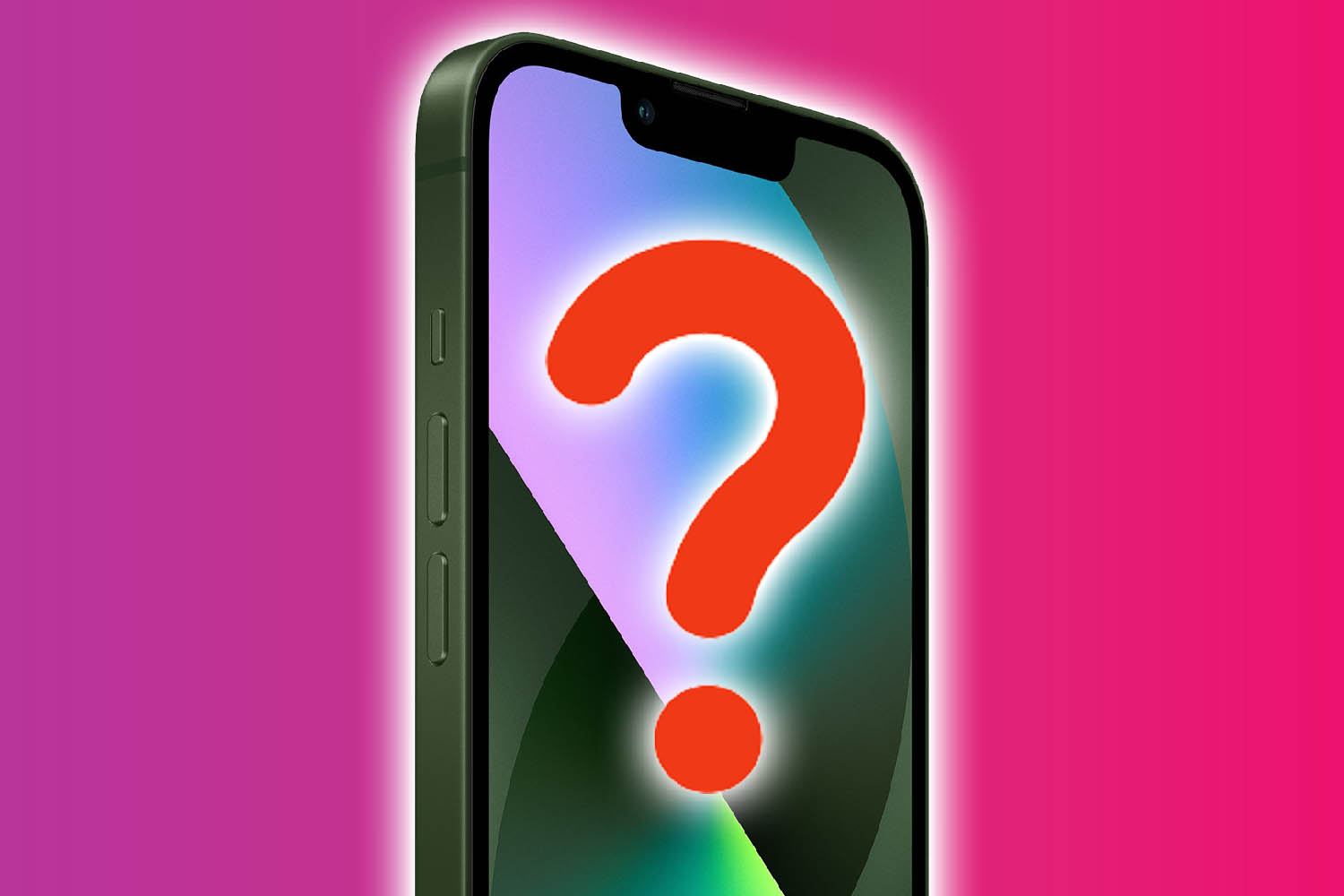 Sources say the couple is keen to take out or downplay much of what they have said about Charles, Camilla, William and Kate, the new Princess of Wales.

One Hollywood insider told Page Six: “A lot of conversations are happening. I hear that Harry and Meghan want the series to be held until next year, they want to stall.

“I wonder if the show could even be dead in the water at this point, do Harry and Meghan just want to shelve this thing?”

Meanwhile a source high-up at Netflix revealed: “Netflix has been keen to have the show ready to stream for December. 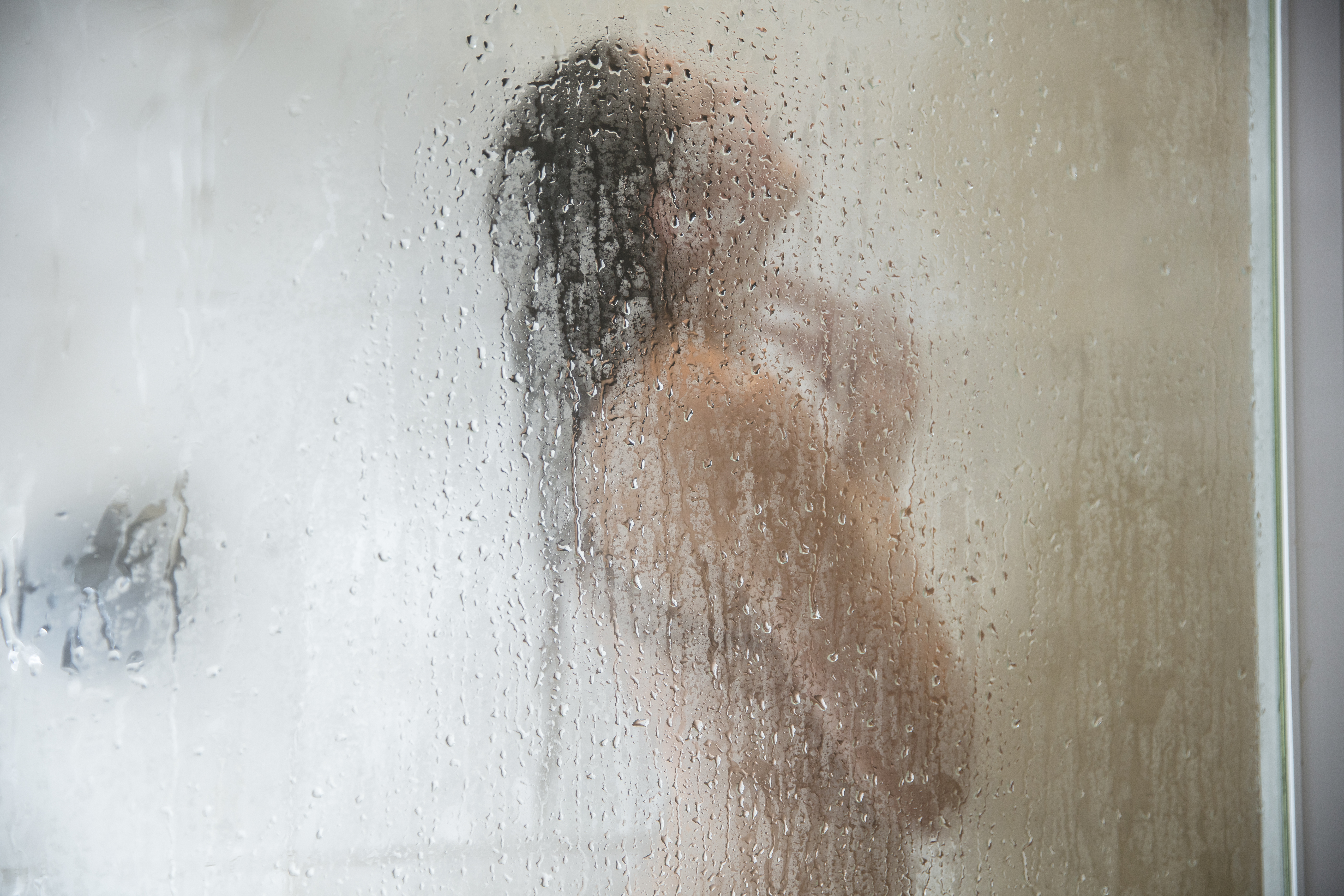 Meghan and Harry ‘worried’ they’re being edged out of Royals, expert claims 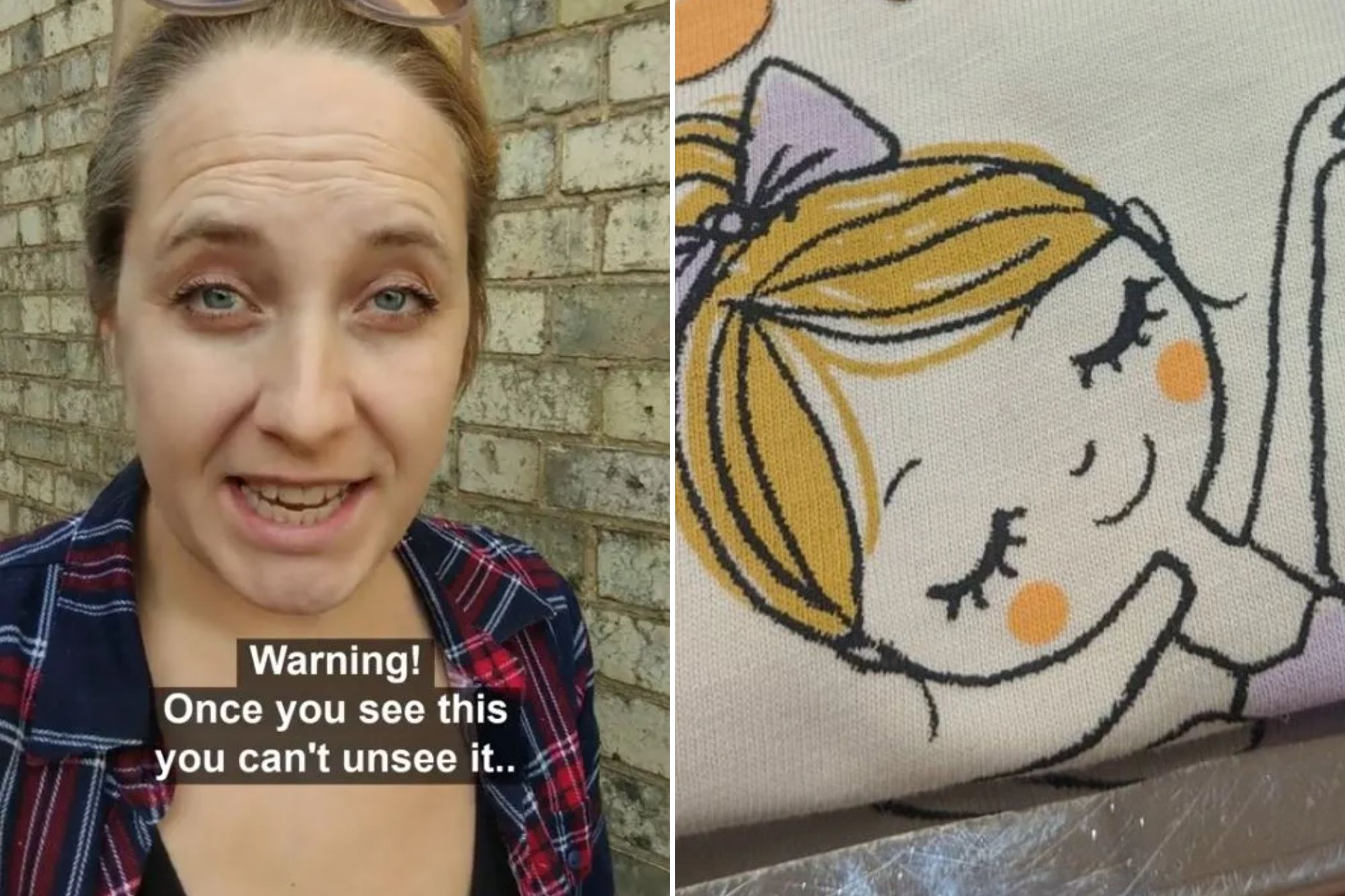 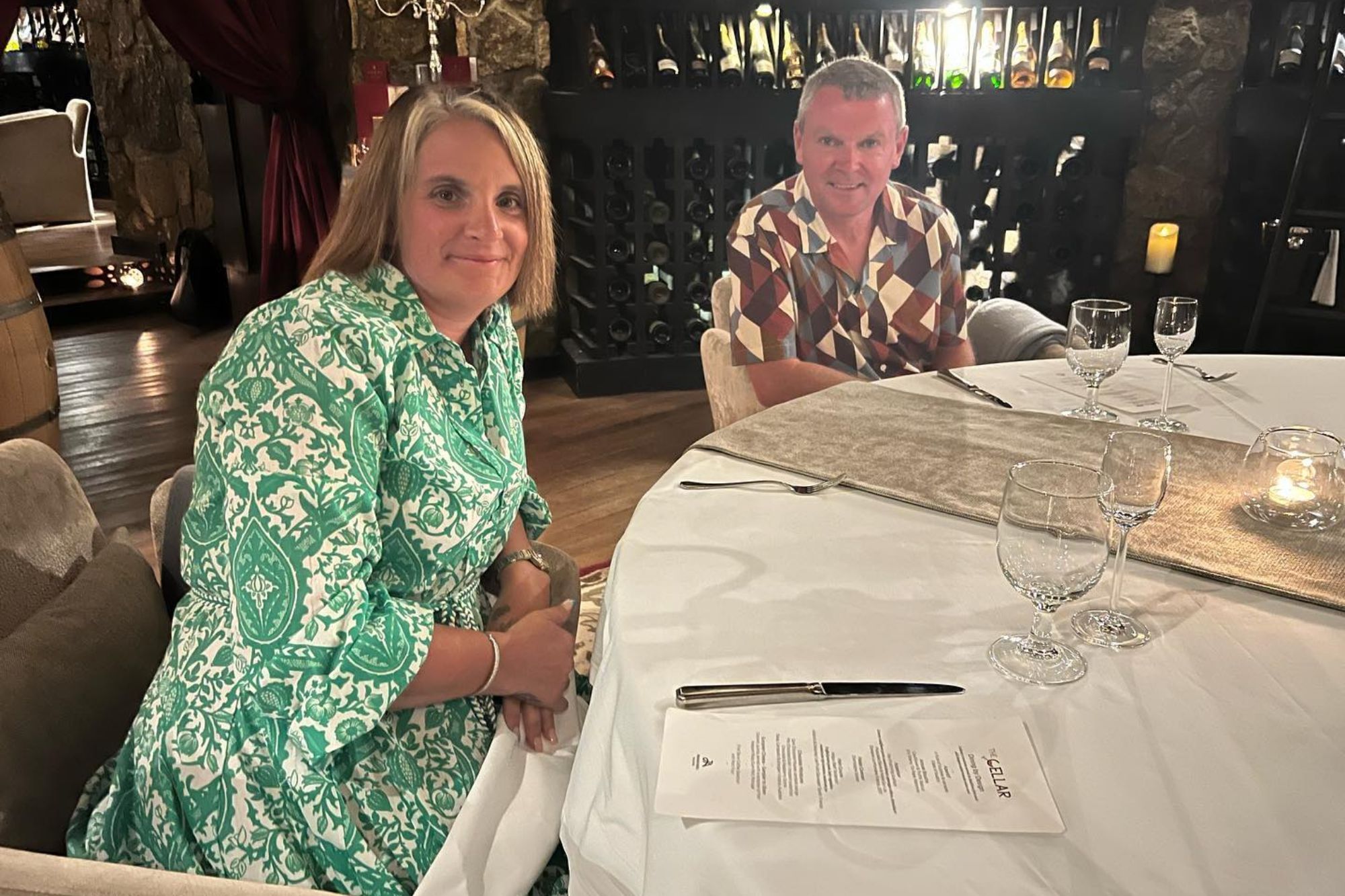 “There’s a lot of pressure on (Netflix CEO) Ted Sarandos, who has the relationship with Harry and Meghan, to get this show finished.”

It comes after an expert claimed Meghan and Harry are worried they’re being edged out of the Royal Family, an expert has claimed.

The Duke and Duchess were demoted to the bottom of the official royal website this week – placing them only above Prince Andrew.

The pair had previously sat about halfway down the page of royal profiles, below senior royals and above minor members of the family.

But the page was updated following the Queen's death – and Meghan and Harry were dropped to the bottom of the ranks.

Royal biographer Phil Dampier told The Sun Online: “Harry and Meghan must be worried that they are slowly being eased out of the royal picture.

"King Charles seems to be hesitating on whether to grant Prince and Princess titles to Archie and Lilibet.

"And the fact that they have been 'demoted' on the Palace website is another indicator that they are not seen as working royals."

Harry and Meghan, whose children Archie, three, and Lilibet, one, could be given Prince and Princess titles under Charles, quit royal duties back in 2020.