AS the world welcomed Prince Harry and Meghan Markle’s son, Archie, he was incorrectly thought to be the first mixed-race royal.

Archie Windsor Mountbatten-Windsor is now seventh in line to the throne, and it’s thought his birth ushered in a new era for the royals as the first mixed-race baby to be born into the famous family. 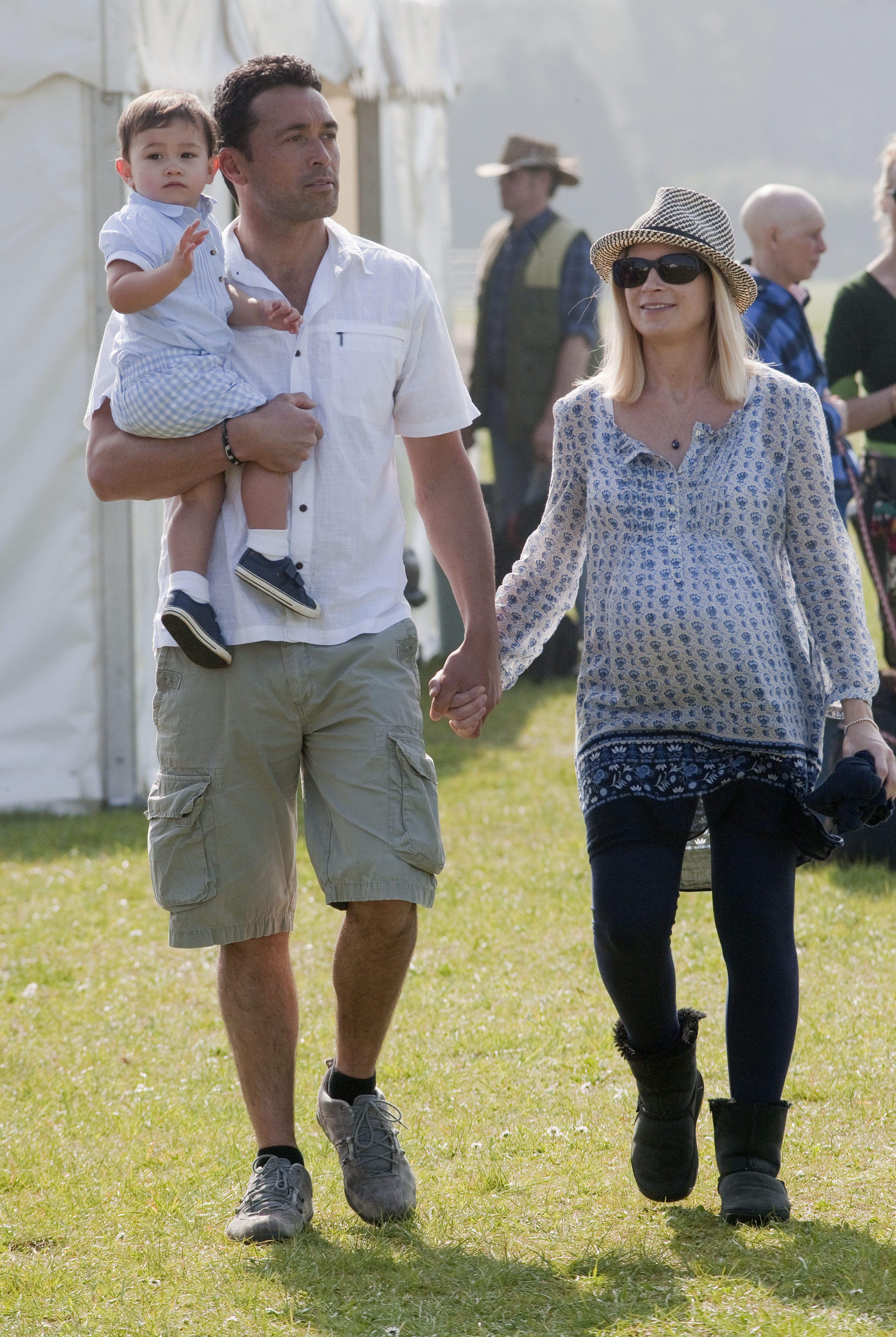 But it turns out little Archie isn’t the first biracial royal – in fact he’s the third.

Lady Davina Windsor, who is currently 31st in line to the throne, has two mixed-race children.

The 41-year-old, whose parents are the Prince Richard, Duke of Gloucester – a cousin of the Queen – and Birgitte, Duchess of Gloucester, is a direct descendant of King George V.

The royal married Gary Lewis in 2004, a New Zealander of Maori descent, but they later split in 2018. 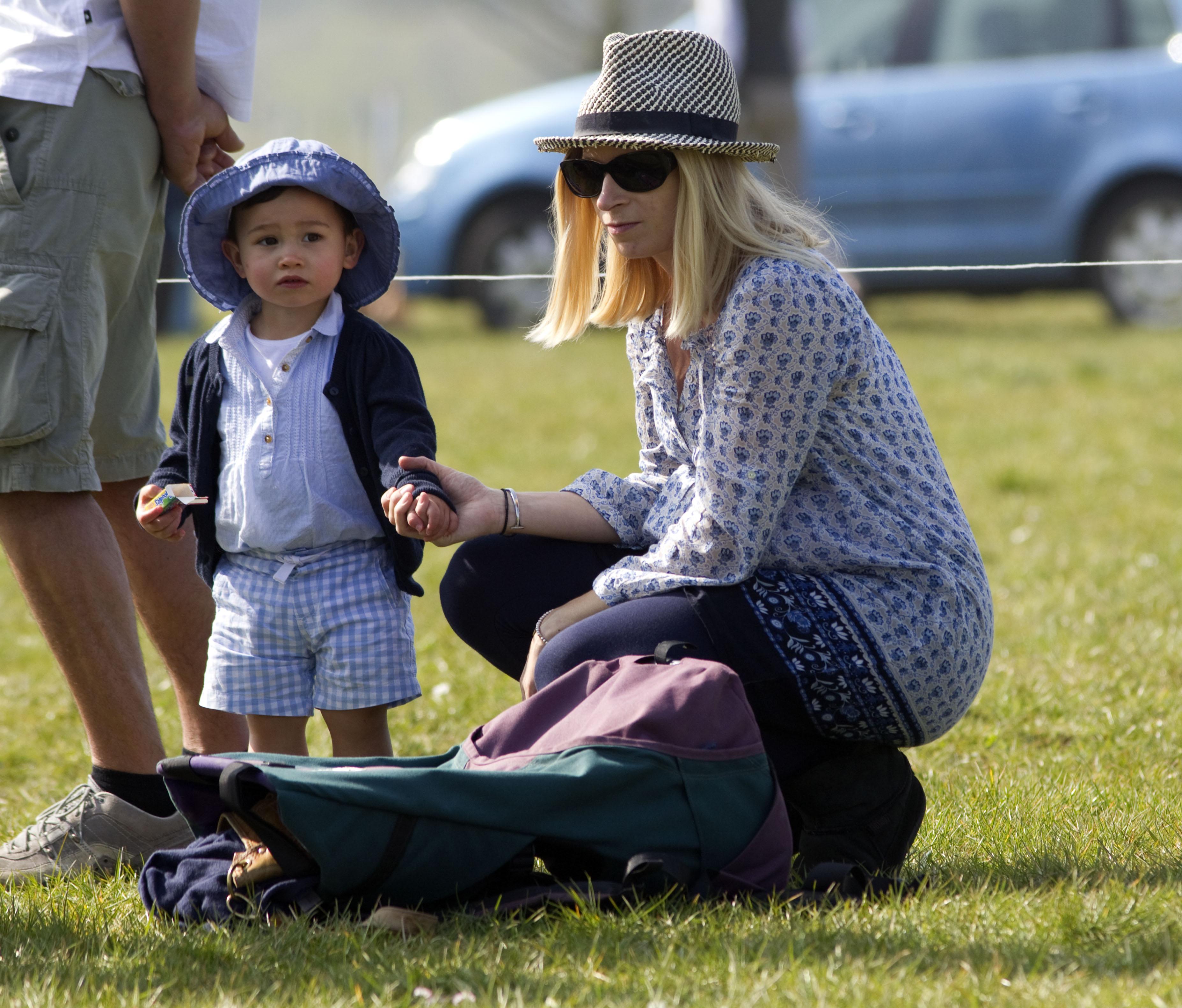 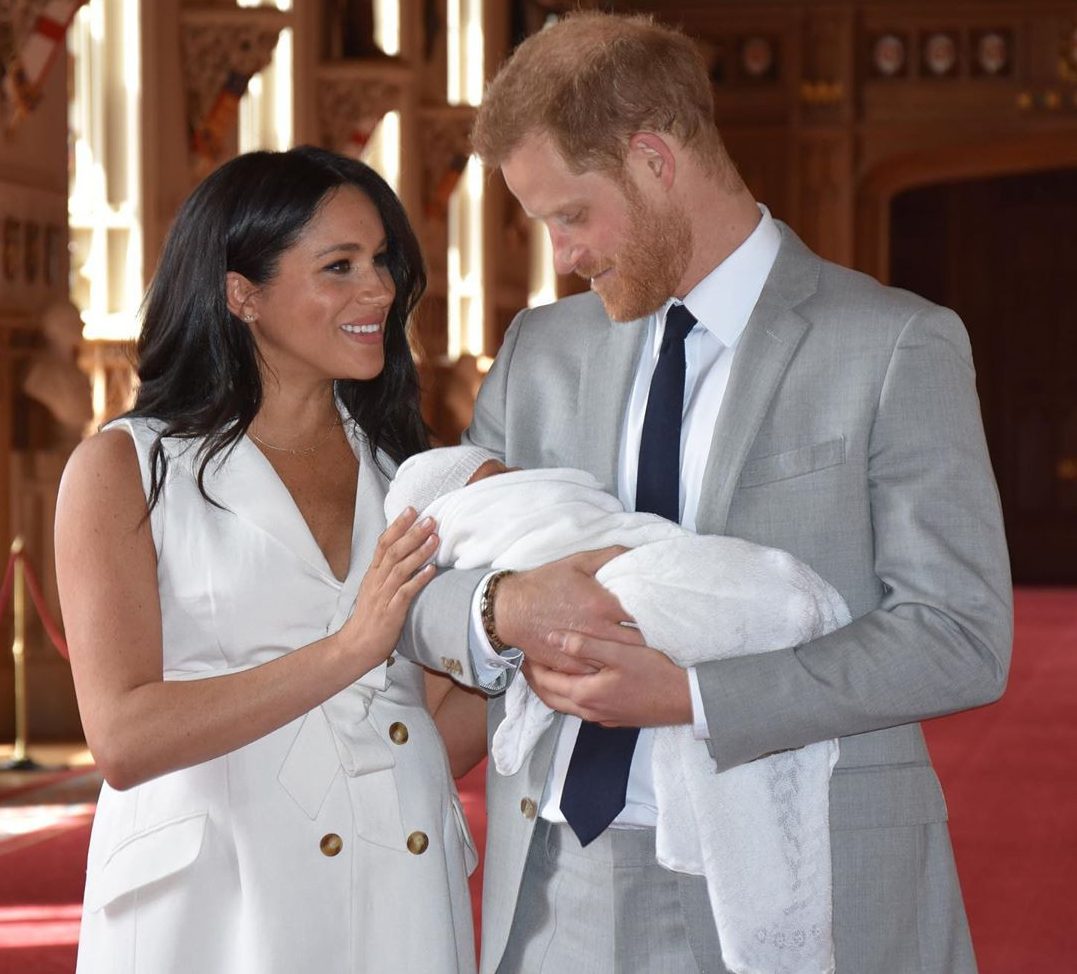 The couple welcomed daughter Senna Kowhai in 2010, and a son Tāne Mahut in 2012 – the first mixed-race children to be born into the royal family.

The youngsters are now 32nd and 33rd in line to throne, after being pushed down the line by Archie, who was born on Monday May 6 at 5:26am, weighing 7lbs and 3oz.

Lady Davina doesn’t carry out official duties on behalf of the Queen, but the couple were invited to Prince William and Kate Middleton’s wedding in 2011. 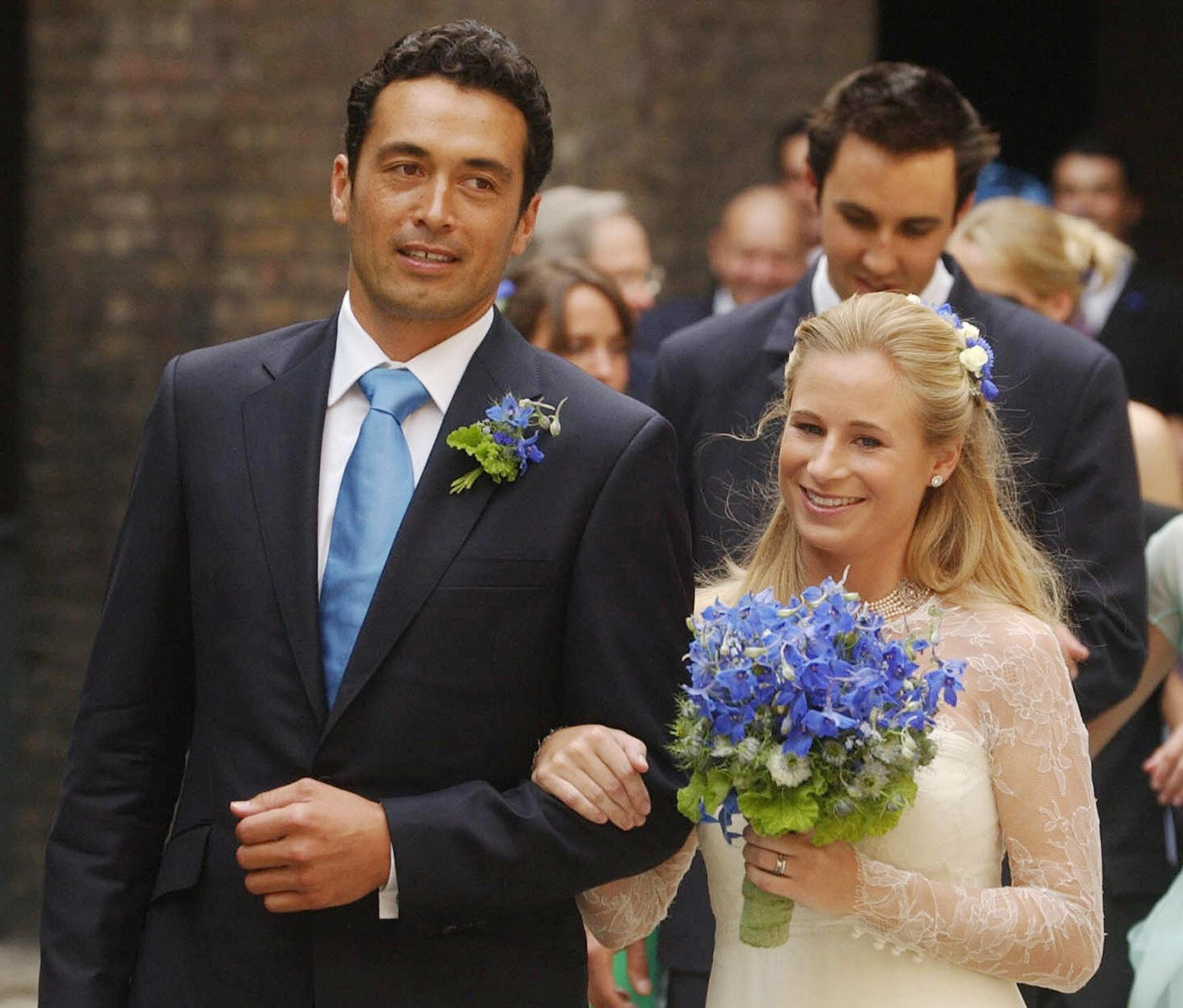 But did Prince George actually let the baby name slip months ago?

And we revealed Meghan Markle and Prince Harry gave Archie a name that means ‘son of Harry’.