The Baywatch actress, 38, was captured on camera adjusting her scarf as the Duke and Duchess of Cambridge entered the Royal Box to a round of applause. 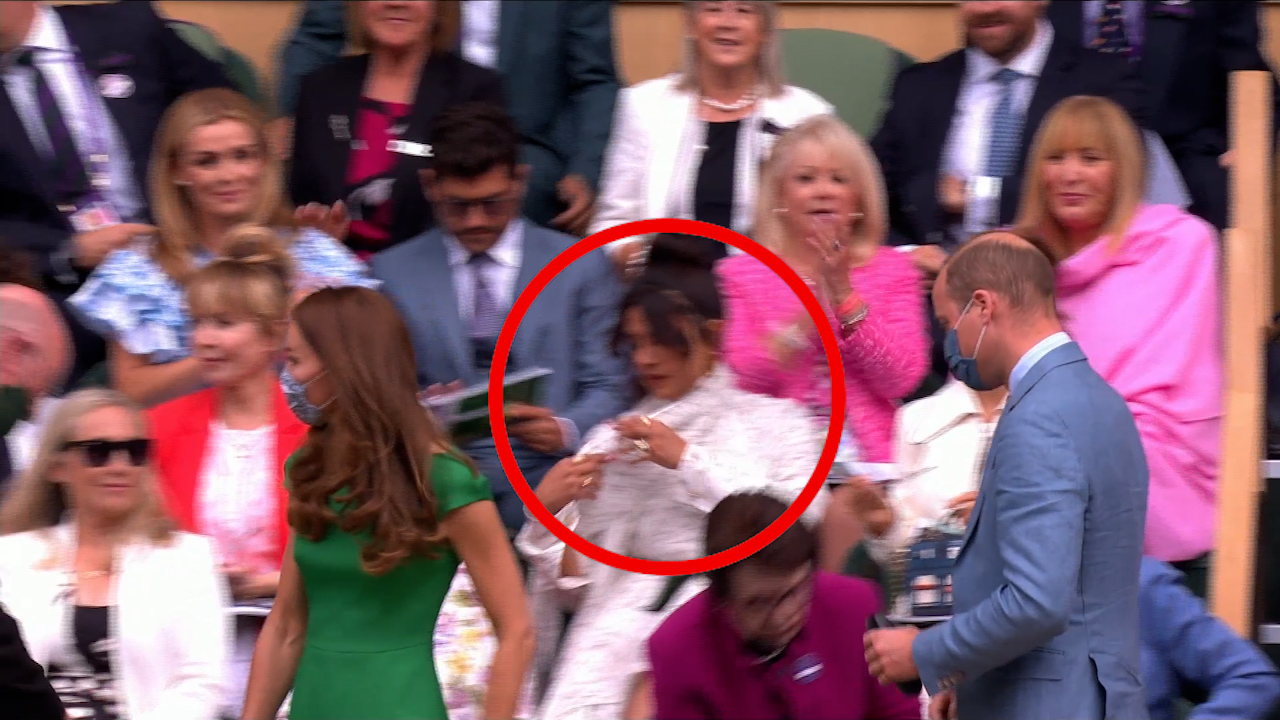 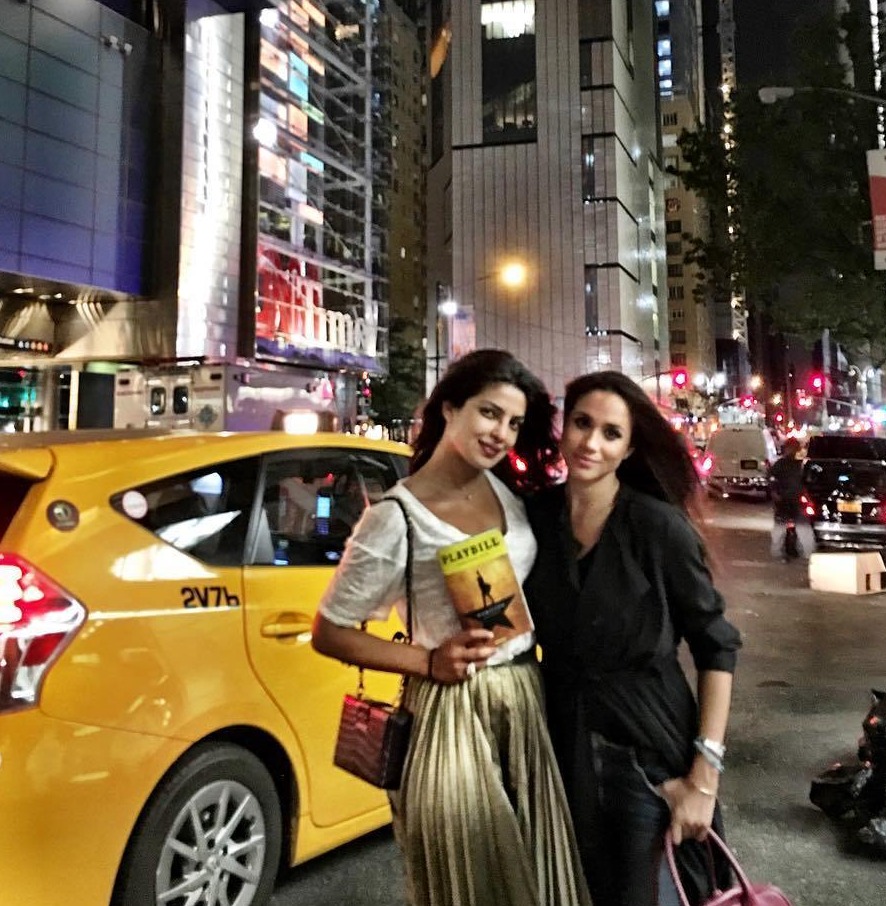 Many royal fans were quick to claim that Priyanka was “ignoring” Kate and William, after comments Meghan has made about her struggles in the royal family.

Speaking to Oprah Winfrey, Meghan, 39, said that Kate made her cry over her bridesmaid dresses for her royal wedding, while revealing "conversations" were had with a member of the Royal Family around the colour of Meghan’s unborn child's skin.

While it is possible Priyanka simply didn’t see Kate, 39, and William, 39, entering the Royal Box, fans were quick to comment on the moment and claim it was a snub.

One said: “The way Priyanka did not even look in their direction is enough for me.”

Another added: “She totally ignored them. I would do the same if my friend was mistreated”, while a third wrote: “I would ignore them as well.”

The footage was captured as the stars attended the Wimbledon Women's Final between Australia’s Ashleigh Barty, who was the eventual champion, and Karolina Pliskova of the Czech Republic last Saturday.

Priyanka, sat with a friend, was spotted a few rows behind Meghan's sister-in-law Kate and brother-in-law William.

Meghan and Priyanka became friends in 2016 at an ELLE Women in Television dinner before Meghan’s royal ascent, and have supported one another over the years.

Priyanka was a guest at Meghan and Prince Harry’s star-studded wedding, held in May 2018.

When Meghan was chosen as one of Time's Most Influential People of 2018, Priyanka penned a piece on her friend, writing all about her special qualities.

In the article, Priyanka predicted that Meghan "will be a princess for the people" and called her "a relatable young woman with her heart and mind in the right place".

A source told E! News: "Meghan confides in Priyanka about the adjustments she has to make with being a royal."

When Meghan was previously asked by Oprah Winfrey if she made Kate cry over the dress incident, Meghan said: "The reverse happened.

"A few days before the wedding she was upset about something, pertaining to … the flower girl dresses, and it made me cry. And it really hurt my feelings.

"There wasn't a confrontation and I don't think it's fair to her to get into the details of that because she apologised, and I have forgiven her. What was hard to get over was being blamed for something that not only I didn't do, but that happened to me.

"I'm not sharing that piece about Kate in any way to be disparaging to her."

The Duke and Duchess of Cambridge were said to be left deeply saddened after the interview, in which Prince Harry said Wills was "trapped" in the Firm.

Kate has not spoken publicly about the interview once. 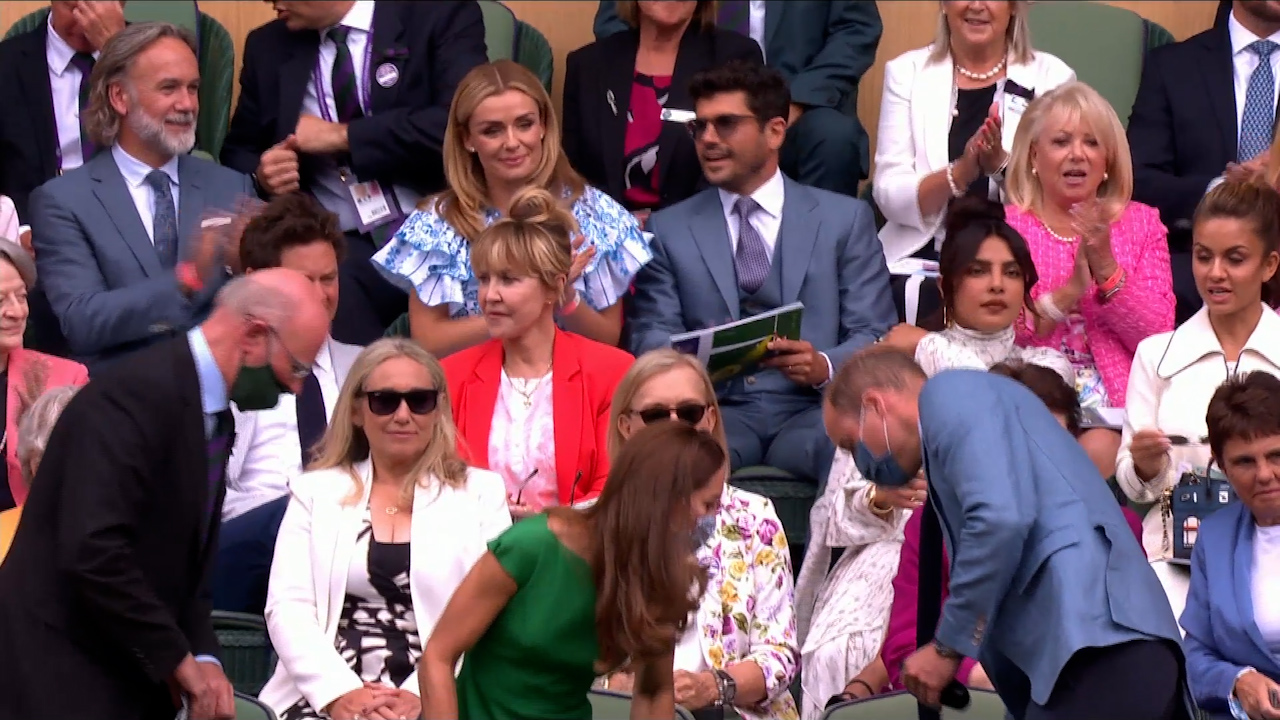 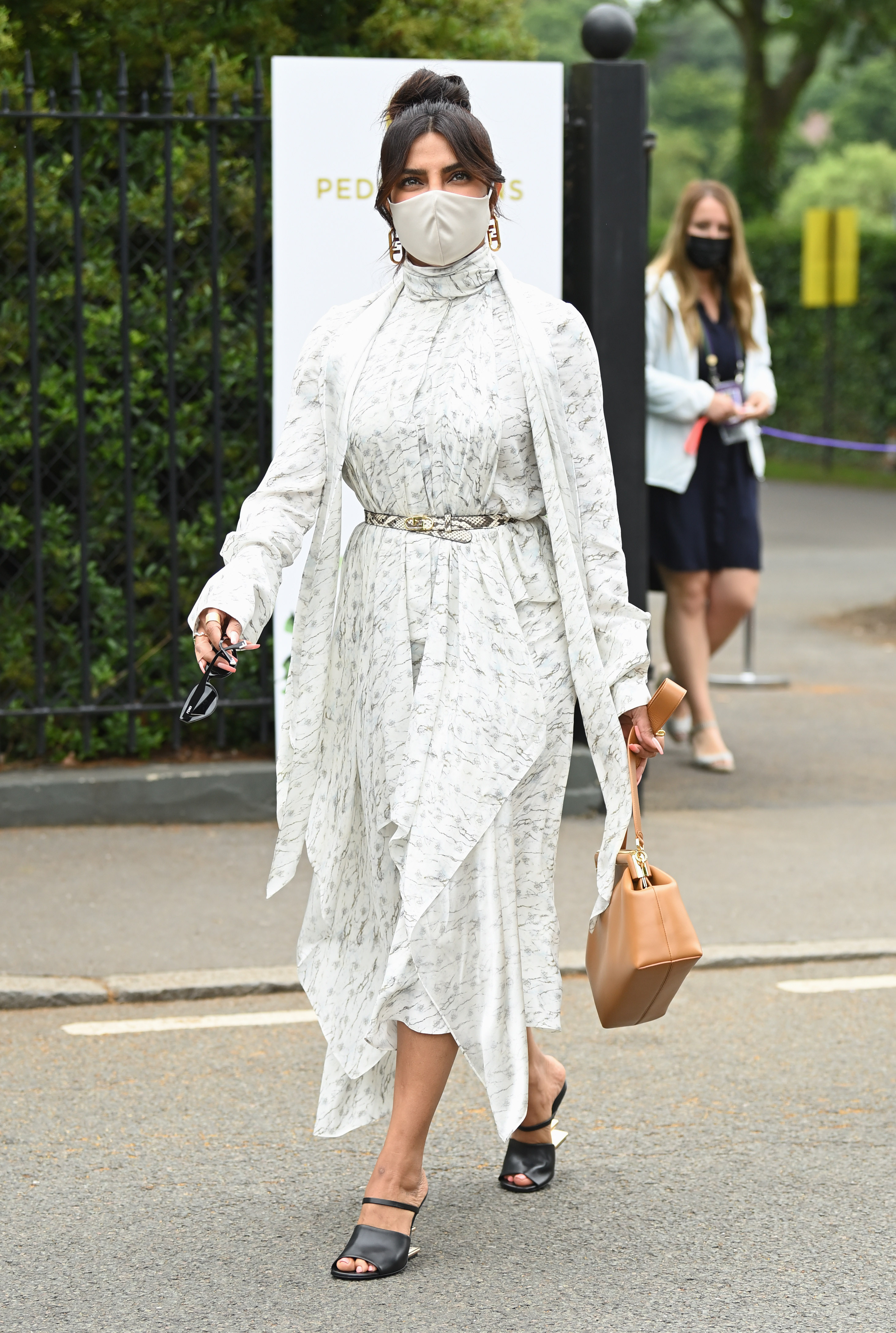 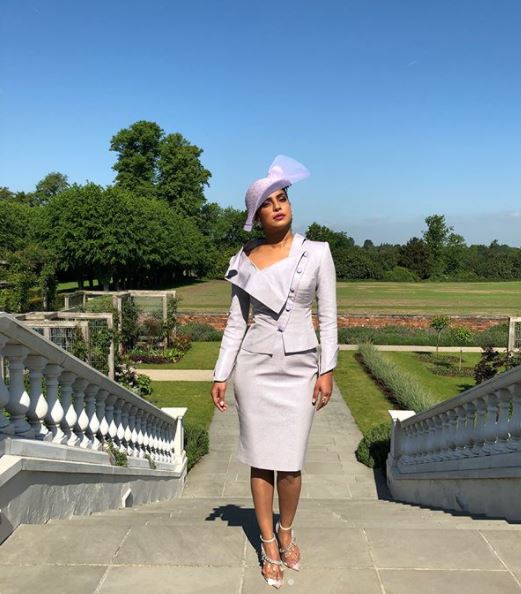 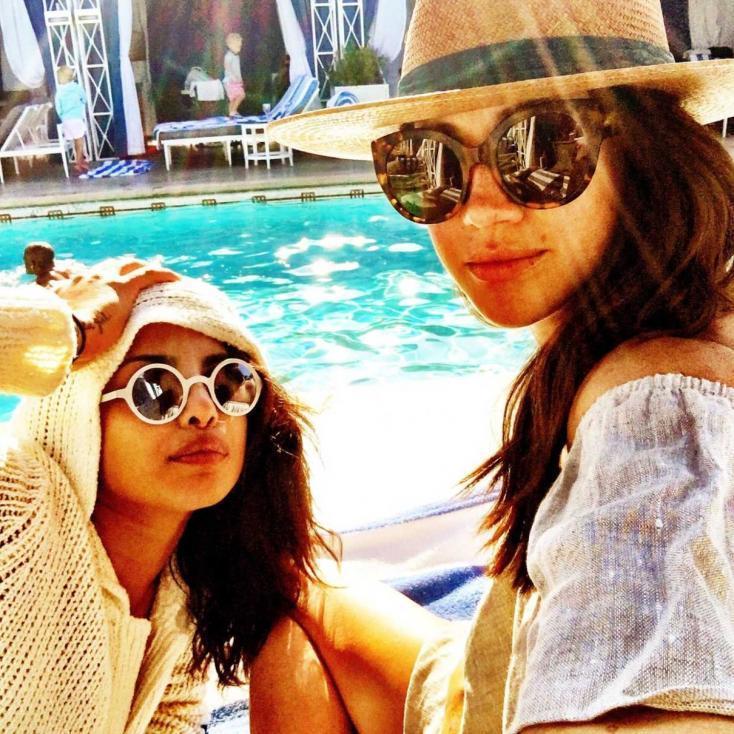 Next week, we'll be throwing our first ever Fabulous Girls Night In – and who else would we get to co-host the event than Vicky Pattison herself?!

Our beauty editor Tara Ledden will be chatting to the Queen of the Jungle all about her makeup regime and the products she just couldn't live without.

As they talk all things beauty, Tara and Vicky will also be trying out 2021's top products – as voted by YOU in this year's Fabulous Beauty Awards.

Better still, the event is completely FREE to attend – and as it's virtual, tuning in while you're mid-pamper and in your PJs is actively encouraged.

And if that wasn't enough, all attendants will be in with a chance of winning one of 10 beauty goodie bags worth an eye-watering £500.

So what are you waiting for? Sign up to this completely free girly pamper evening here.

Previously, we shared Meghan's husband Trevor Engelson felt like ‘something stuck to the bottom of her shoe’ as marriage broke down.

Meanwhile, Meghan reached out to Naomi Osaka after she quit French Open as tennis star reveals she struggles with depression.