The brand has enlisted Priya Ahluwalia, Richard Malone and Nicholas Daley for a series of collaborations dubbed ‘Mulberry Editions’ and set to drop throughout the year.

The aim was to pick contemporary names “who are at the forefront of their fields” and the three designers’ commitment to sustainable production and social commentary stood out.

Priya Ahluwalia, who has also recently collaborated with the buzzy Danish label Ganni, is best known for her vintage flair and often explores her Indian-Nigerian heritage through her designs. Similarly Nicholas Daley often asks questions about multiculturalism within his men’s wear collections, while Irish-born Richard Malone is known as much for his sculptural garments as for his activism. He has been known to speak out about causes like educational reform or Ireland’s anti-abortion laws. 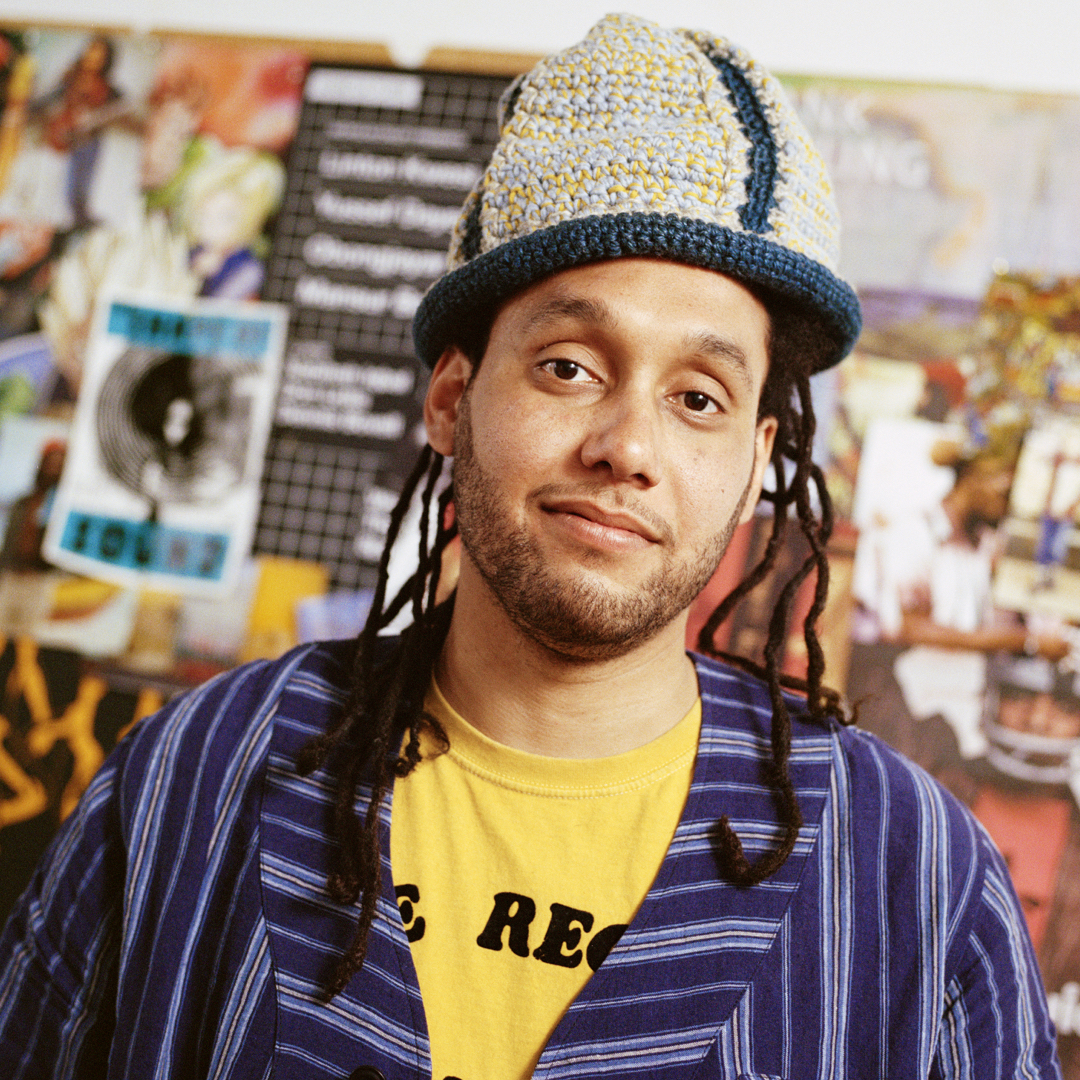 Each designer will create a limited-edition capsule collection based on existing Mulberry designs and share their take on “what luxury sustainable craft can mean in the 21st century” along the way.

Mulberry’s chief executive officer Thierry Andretta said that the designers found plenty of common ground with the Mulberry team, given their shared passion for “innovation, craft and sustainability.”

The collaboration capsules were designed with low-impact manufacturing and circularity in mind — in line with Mulberry’s recently announced ‘Made to Last’ manifesto, where the brand committed to switching to a hyper-local, circular model and offering bags made out of the world’s lowest carbon leather.

As well as shifting towards a more sustainable business model, over the last 12 months the brand has been streamlining its business to focus on accessories. It has also reduced employee numbers by 25 percent across the group, renegotiated or terminated leases, and did not renew its footwear and ready-to-wear licenses.

According to the company’s latest trading update, the reshuffle, along with strong sales in Asia and on Mulberry’s digital platforms, mean the group will “outperform expectations” and report a small underlying profit before tax for fiscal 2021. 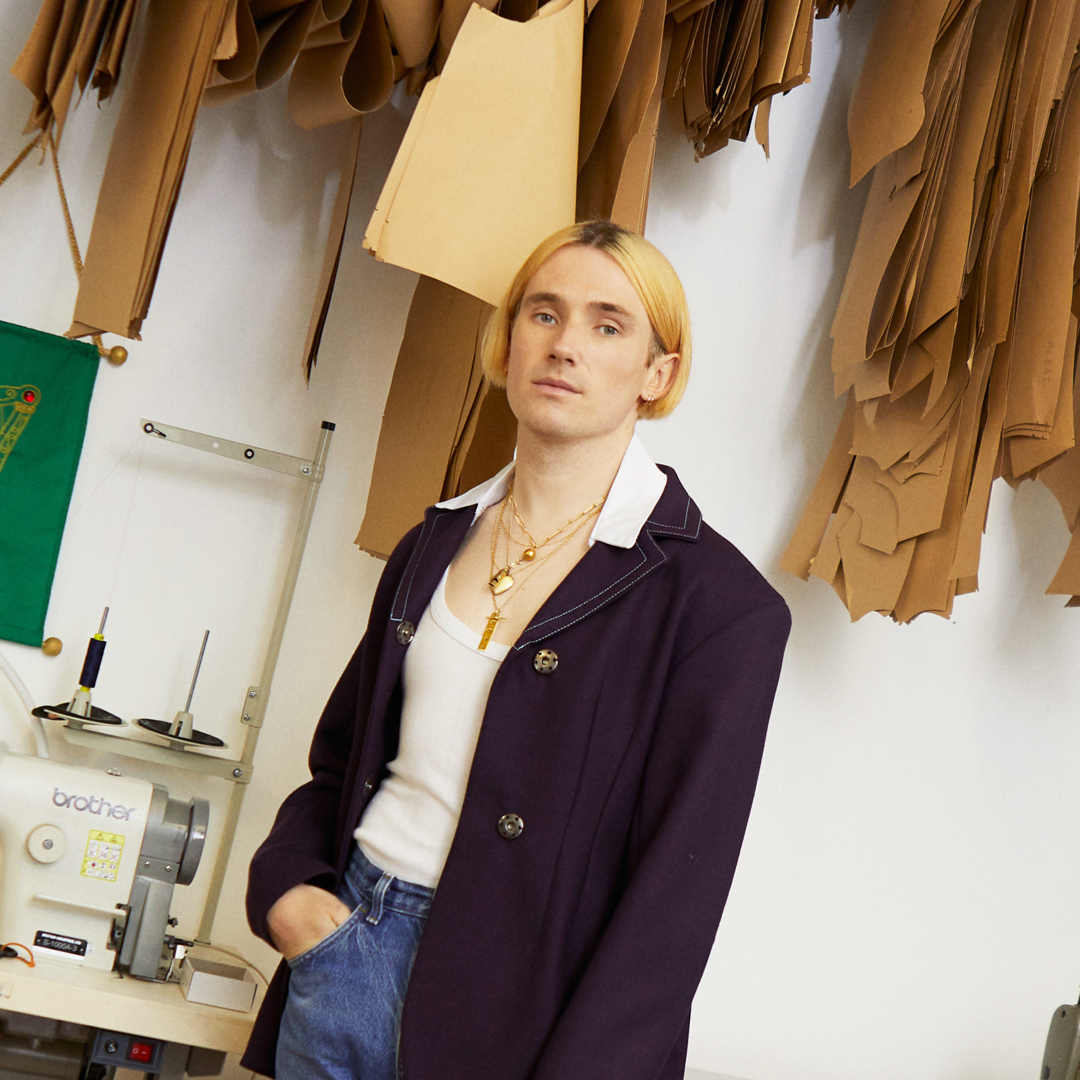