A MUM has posted an adorable picture of her son holding a "men have periods too" sign – but it's divided opinion.

Milly Bhaskar, from Hull, East Yorks, promotes body positivity and mental health awareness on her Instagram page – where she has 174,000 followers. 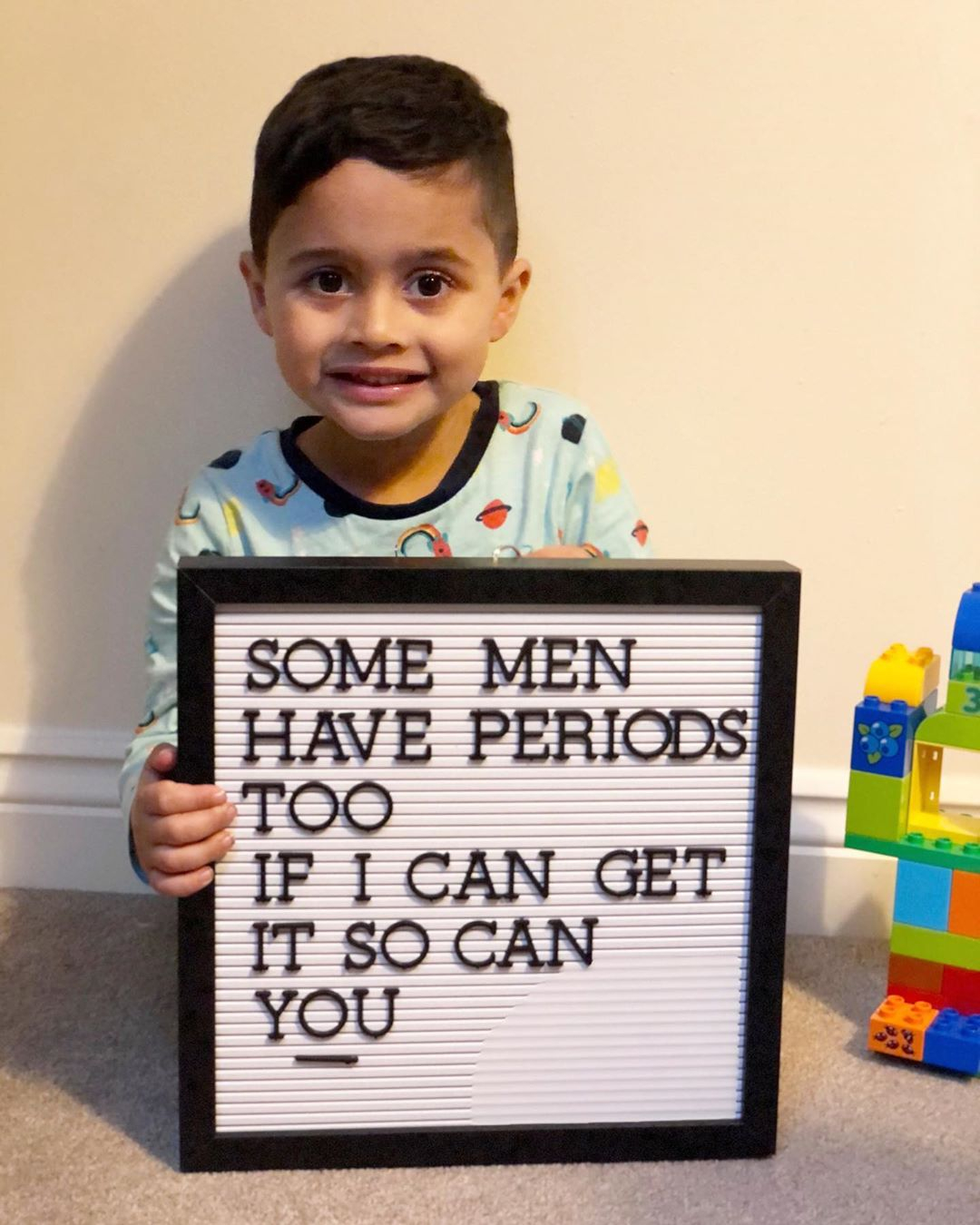 She posted a snap of son Eli holding a sign saying "some men have periods too. If I can get them so can you" two weeks ago, to raise awareness for the trans community.

"I didn’t use the language of women have periods because it’s not entirely inclusive." 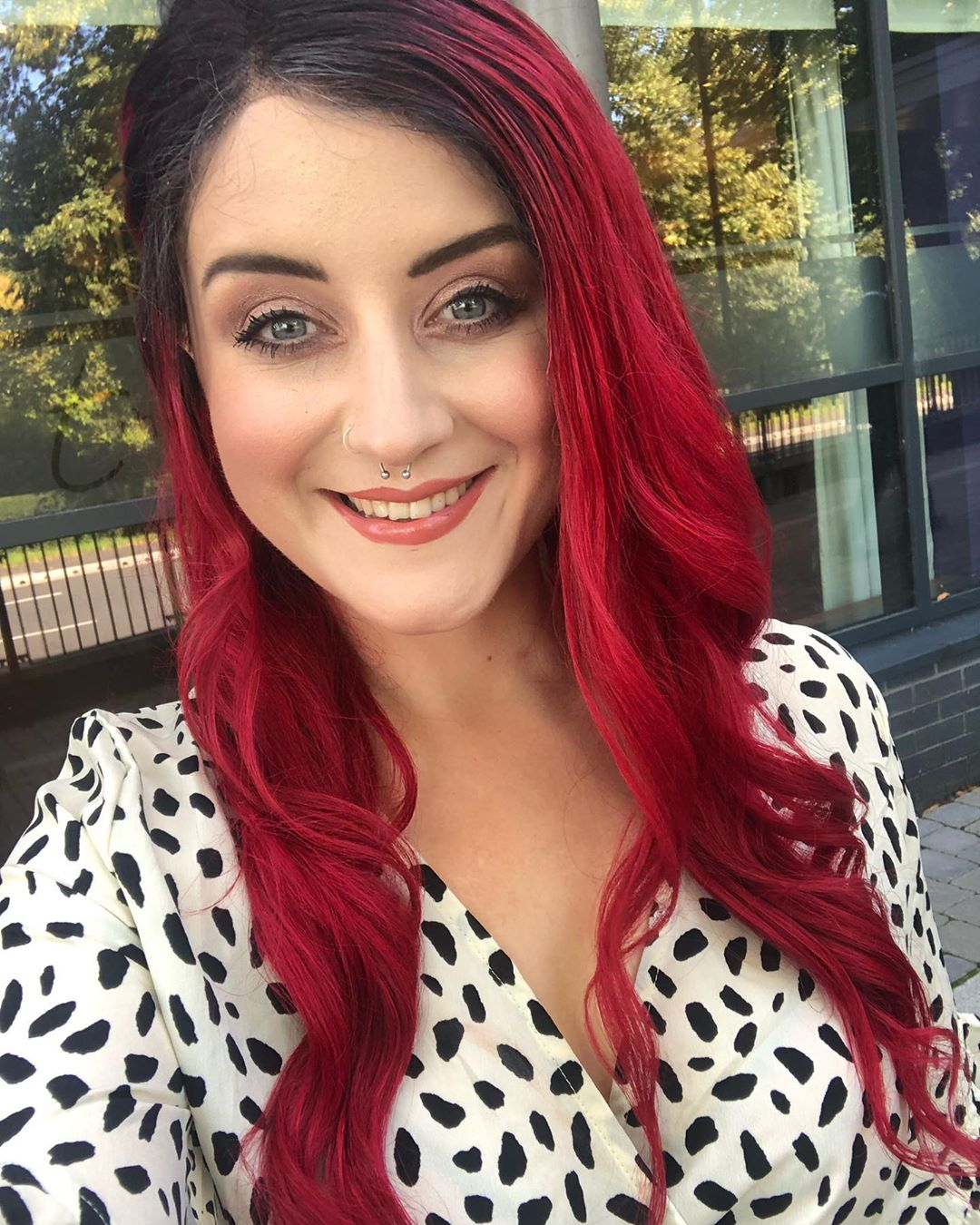 She added: "It's not insulting to women, it’s not discrediting women, it’s opening up the community to make it a safe space for those who don’t identify as women but still have periods."

One said: "Wow…wtf! Confuse the kid why don't ya!" while a second wrote: "Now this is too far lol the world is broken."

Milly later took to Instagram to discuss the backlash, explaining: "There’s an incredible amount of issues trans people face on a daily basis.

"Reading disgusting comments about their anatomy shouldn’t have to be added to the list."

It comes after Always faced boycott calls from women, over a decision to remove the Venus symbol from packaging following transgender discrimination claims.