EVERY parent's approach to school lunches is different, with food choices regularly causing debate among parents.

And one mum's extremely healthy packed lunch has rubbed some parents the wrong way, with many saying it's "too grown up" for a four-year-old. 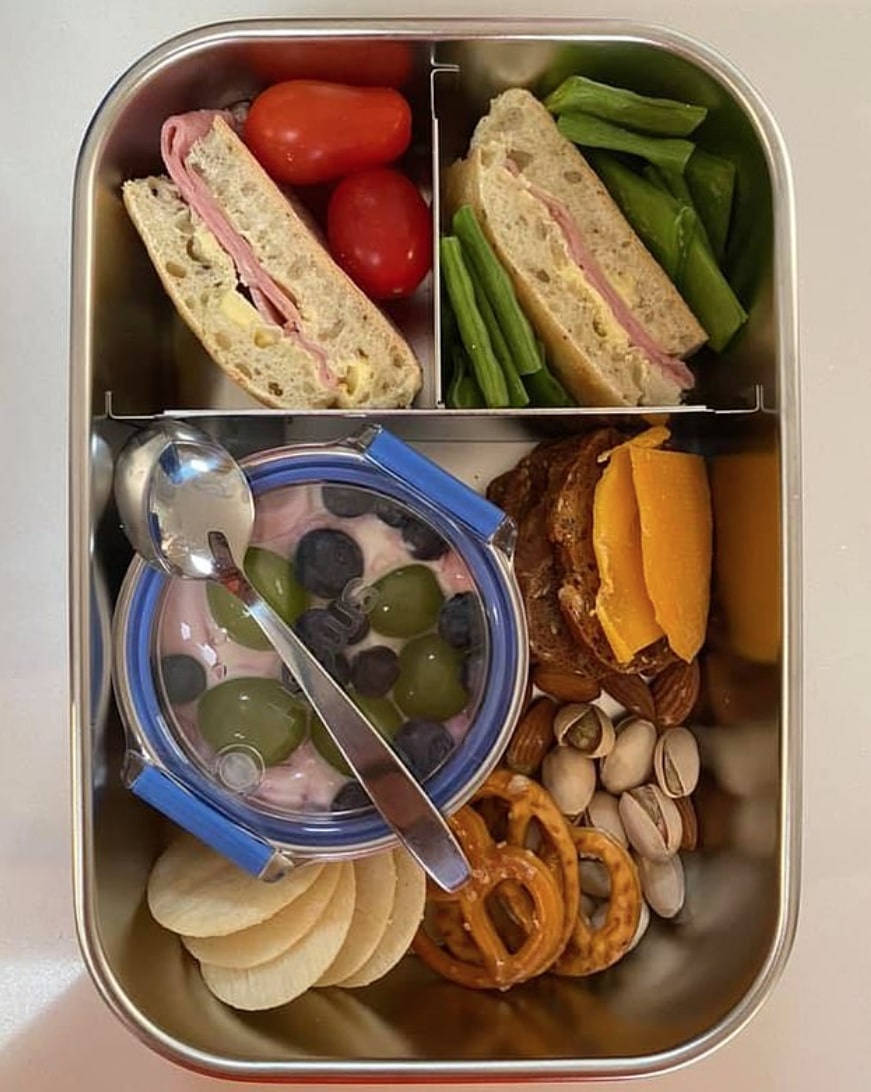 The Aussie mum regularly shares snaps of her daughter's lunch online, which normally consists of a bento-style meal.

While many four-year-olds "prefer chicken nuggets" and packaged snacks, the Aussie mum instead gives her daughter pistachio nuts, seaweed crackers and snow peas.

But the elaborate bento-style lunch caused a stir with many taking aim at the healthy food items.

Many were quick to say that their four-year-olds only eat "chicken nuggets". 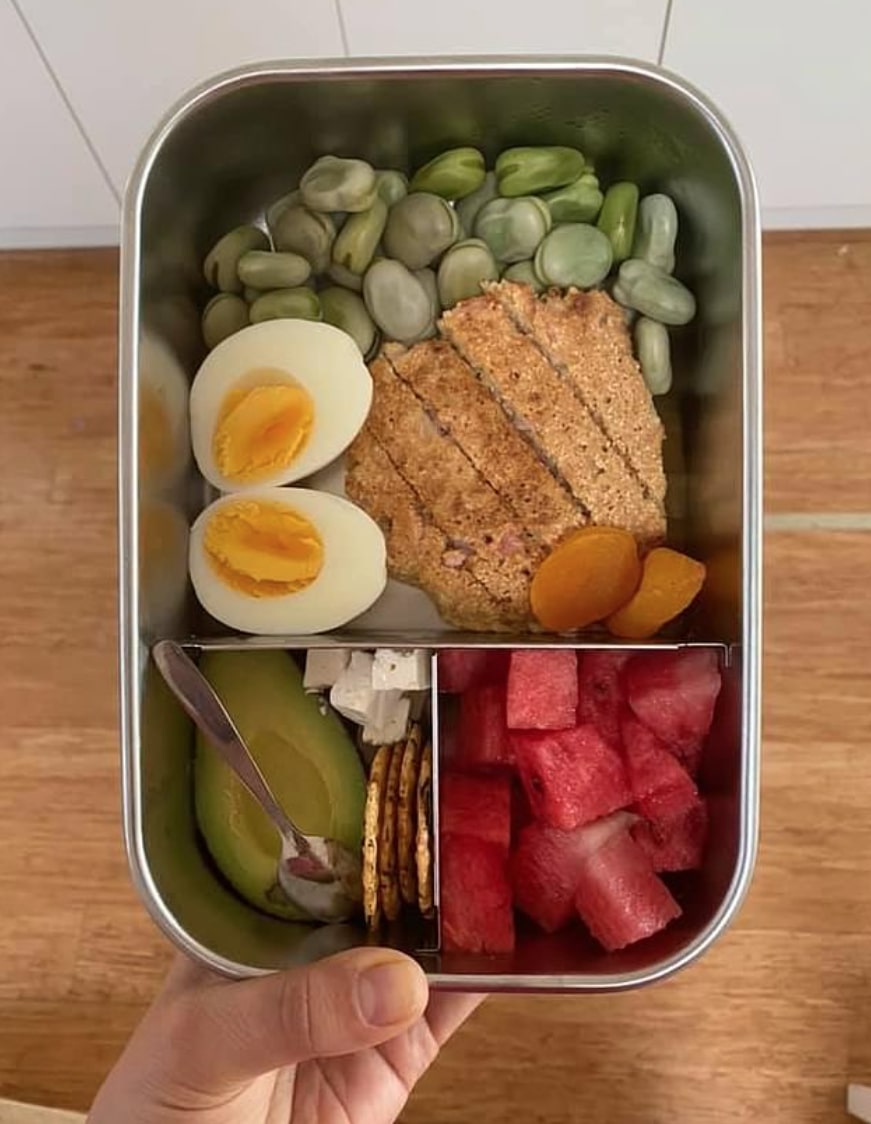 One woman argued: "Just wait until you have teenagers and send them to school with a lunchbox like this. How embarrassing mum."

While another questioned how a four-year-old is able to shell their own pistachios, insisting it was an inappropriate food choice for a child.

After receiving a string of negative comments, the mum hit back insisting she would continue making her daughter healthy packed lunches.

She said: "I would never expect that a lunchbox could create that much controversy, criticism and conversation.

"I'm blown away and weirdly motivated to keep posting my bentos".

I would never expect that a lunchbox could create that much controversy, criticism and conversation.

She later shared another healthy lunchbox which, surprisingly, went down a treat online

She wrote: "Today, my four year old went to school with a homemade oat pancake with beacon and Parmesan, a hard boiled egg, some broad beans, a half of avocado, bits of feta cheese, a couple of seaweed cracker, plenty of watermelon and a few dried apricots."

While another added: "That looks great! I wish my son would eat that and I wish someone would pack me a lunch like that! Well done mumma."

We also shared how a proud mum shows off ‘picky’ two-year-old’s lunchbox but it instantly makes others ‘freak out’.

Plus, mum praised for ‘realistic’ lunchbox with no veg & packaged snacks & says parents need to stop competing with each other.

And a woman shares the adorable packed lunches she makes with shapes & googly eyes – but they’re for her HUSBAND.