WHEN you're limited with space in your home,  you're often forced to get creative in order to utilise every cupboard, nook and cranny.

And one mum has done just that and turned the otherwise pointless space under the stairs into a crafty gaming room for her son – and it's such a genius idea. 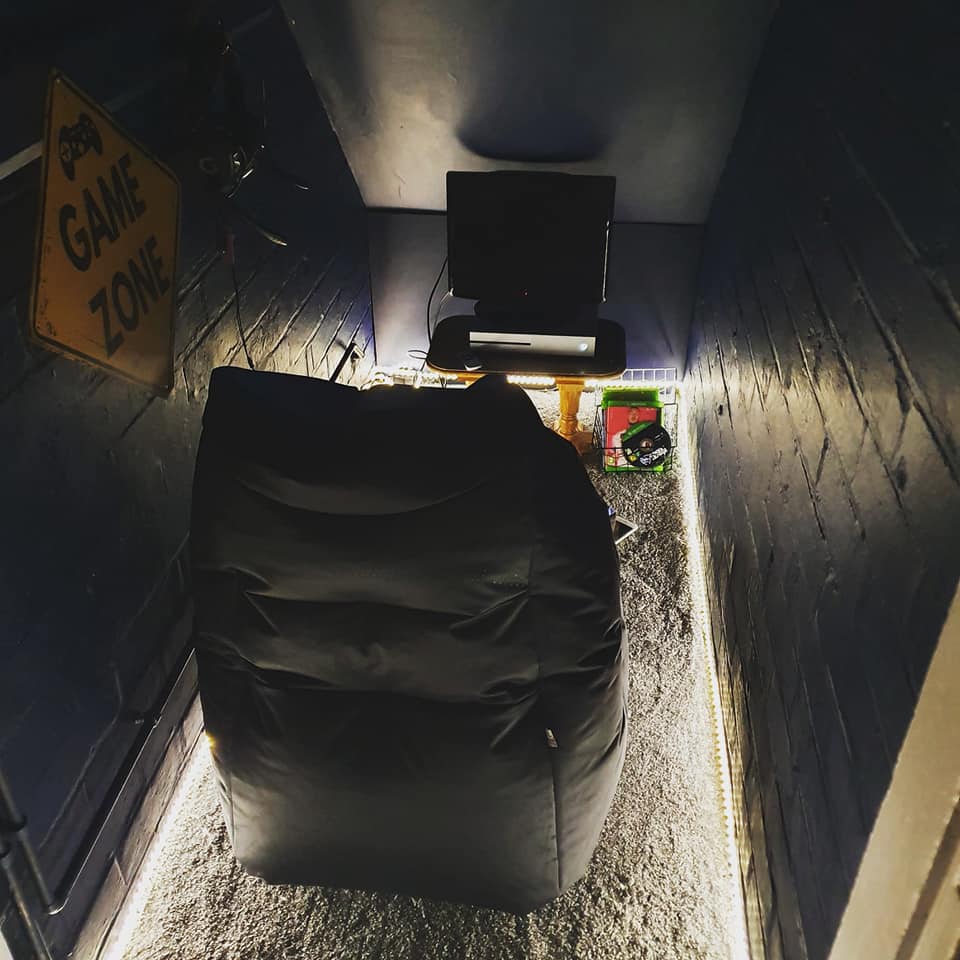 Rachel Cooper wanted to treat her son for his upcoming birthday so she decided to utilise the wasted space to create the ultimate gaming sanctuary complete with a gaming console, a TV and a speciality gaming chair.

The unused space was in need of some love, that much was clear, but within just three hours, the crafty mum transformed the space simply by adding a lick of midnight blue paint to the walls and laying some plush carpet to create a cosy gaming cocoon.

Speaking to Fabulous, the crafty mum Rachel revealed that she spent as little as £50 to create the Harry Potter-esque cupboard by using bargains from The Range and Poundland. 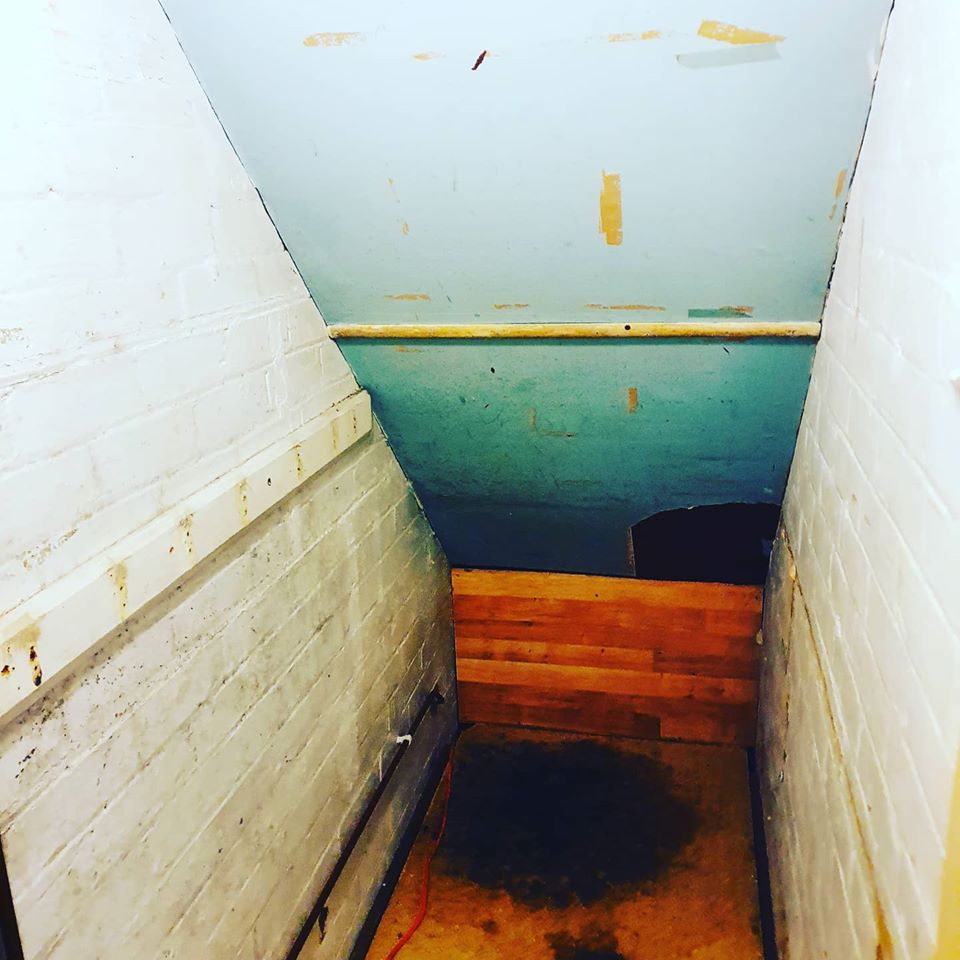 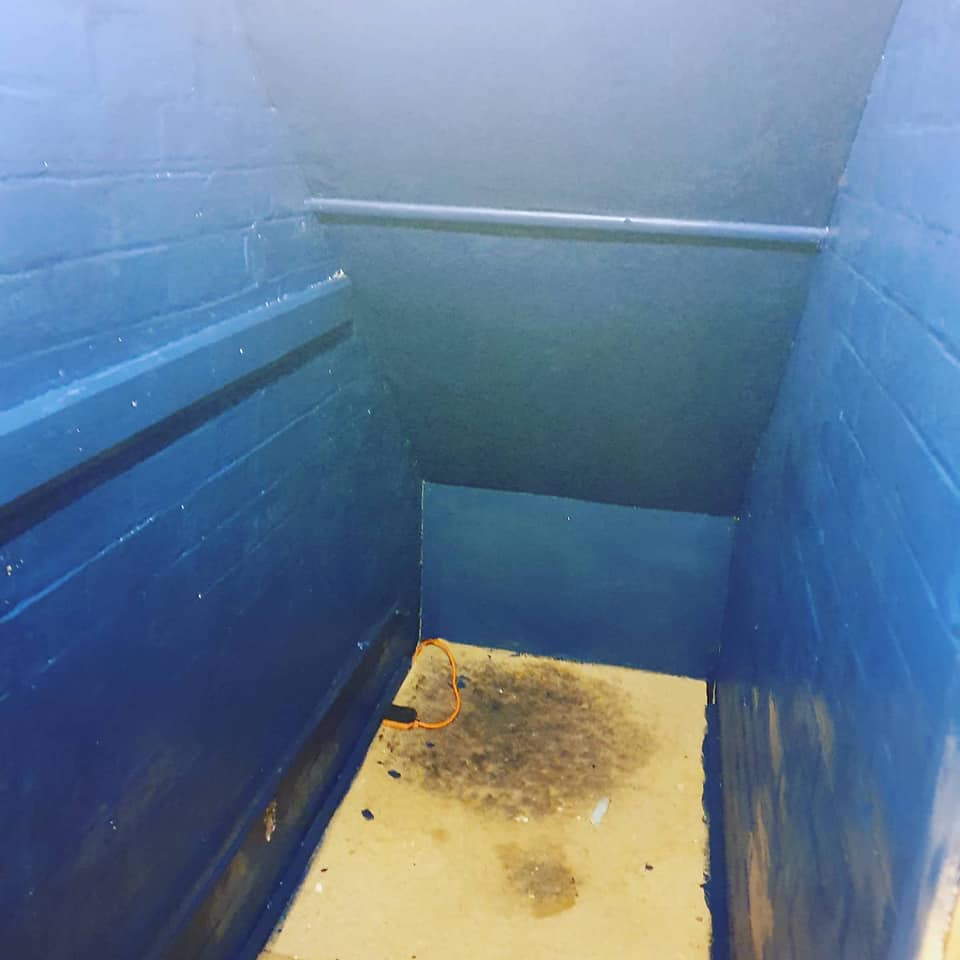 But what really set the mood for her son's new hideaway was the LED strip lighting she'd picked up from The Range for £19.99 – and the result is incredible.

Rachel also revealed that the speciality gaming chair was £70 from Argos, and while it was by far the most expensive addition to the room makeover, she said that he had already received it as a gift for his birthday.

Super stoked with the results, Rachel posted before and after snaps to the to DIY On A Budget UK Facebook group where she was met with praise from other group members who clearly admired the mum's handy work.

Impressed by the results, one person said: "Stupendous job!" 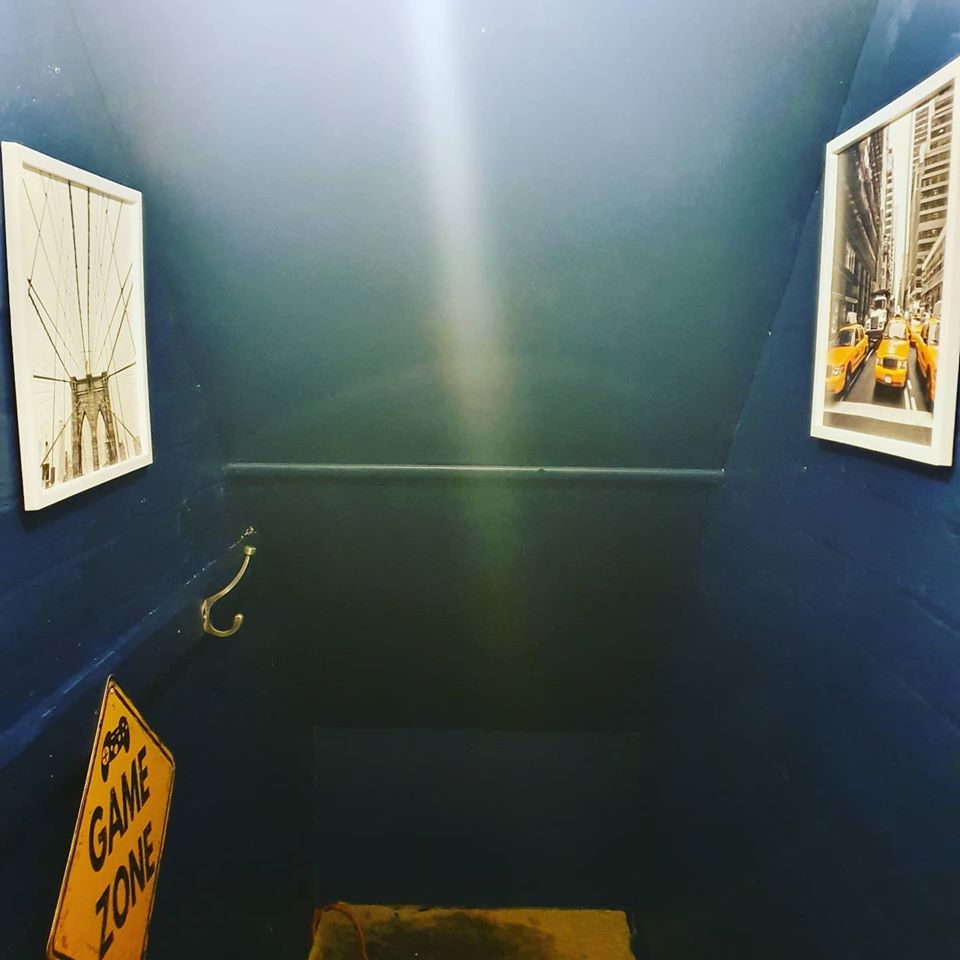 While another said: "Wow lucky son."

And a third added: "That's a really brilliant idea . I bet he loves it"

Many others humorously pointed out the resemblance the room has with another cupboard under the stairs made famous by one very popular wizard who goes by the name of Harry Potter – if only he had a gaming console to keep him entertained.

Rachel later revealed that the room was a huge hit with the birthday boy saying that he "absolutely loves it" – and it's easy to see why.

Meanwhile, this mum was slammed for hanging fairy lights on her daughter’s bunk bed after makeover with concerns the wires could cause harm.

Plus, mum-of-three left furious and calls coronavirus stockpilers ‘selfish t**ts’ for buying all the children’s medicine in her area.

Inside the Wildly Unconventional World of Junya Watanabe

The 2021 Way of Wearing Your Dr. Martens Boots, and Where to Buy Them