A mum has revealed how she transformed her son's bedroom into a Toy Story themed den for his fourth birthday.

Manisha Cox took to Facebook group DIY On A Budget Official to share snaps and a video of the transformation – and it’s certainly impressive.

Alongside various pictures, she wrote: "At 02:12am on the day of Sebastian's 4th birthday I finished what I set out to do!

"Sebastian wanted a toy story themed bedroom and so here it is….all 99.9% done entirely by myself. Everything except his wardrobe is new for his birthday.

"The room is unrecognisable. I built the inbuilt cupboard from scratch but in the end needed a little guidance with the doors (this was my own fault as I built the frame to the wall instead of building it straight then putting it into the space, packing it out and putting a front on it so to speak – live and learn!)." 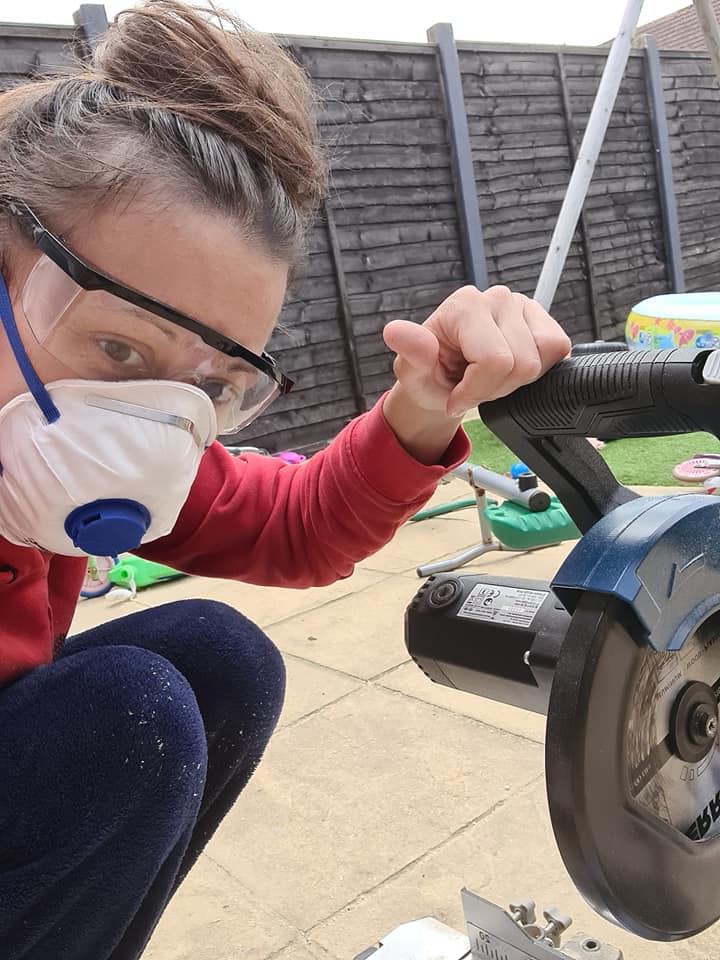 She continued: "I also wanted Woody to light up (he does but it overheated within minutes and now its permanent and I can't do anything about it!)

"I have also bought some ceiling coving that you can put LED lighting in…ill get round to this…but for now…it's finally done! (sic).

"I felt emotional at the very end knowing how excited he will be. He has been living in his sisters room for many weeks now and he has not seen it as yet.

"I really cannot wait for him to see it. I really hope I have done him proud. HAPPY 4TH BIRTHDAY TO MY GORGEOUS HANDSOME GROWN UP BOY," she added.

Fellow Facebook users were quick to comment on the photos, which showed sky blue walls complete with clouds and set against white walls and bunk bed.

Manisha had also decorated the bed with an assortment of colourful balloons and piled up her son's perfectly wrapped birthday presents on the floor. 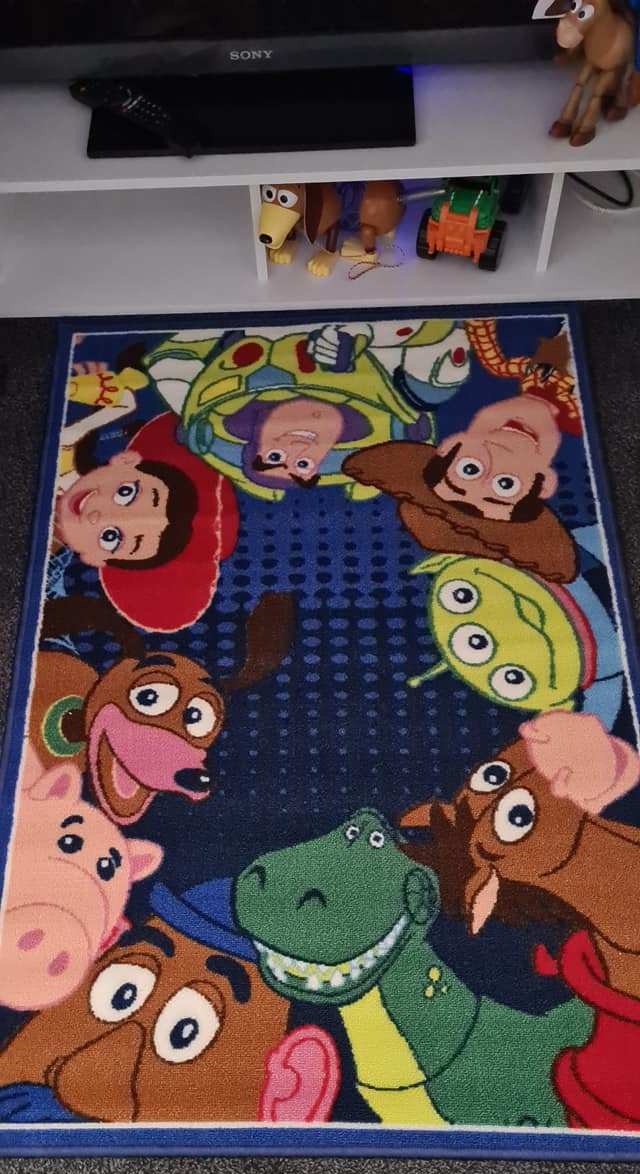 "Wow it’s amazing," one person wrote, while another added: "What a very lucky little boy ❤️.

Manisha was also inundated with questions about her DIY work, and later added to her caption: "EDIT: thank you for everyones lovely comments.

The epic transformation comes after another mum revealed she had cleverly removed a stain from her son's Toy Story T-shirt using a super easy cleaning hack.

Chelsey Whiston, 27, had tried absolutely everything to remove a stain from the tee – but none of her usual tricks worked. 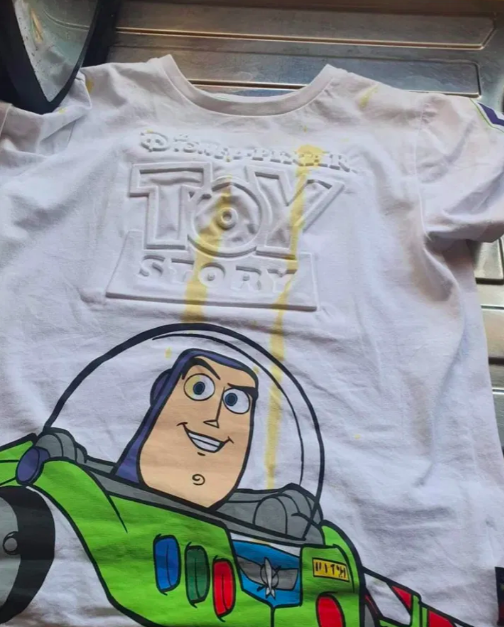 "My son had spilt his ice lolly down his top and I'd tried everything, including Vanish, Elbow Grease and Pink Stuff cleaning products and nothing removed it," Chelsey explained.

"I came across the sunlight stain remover tip when I posted for help on Facebook. A few people said try sunlight as they heard it removed stains.

"I tried it thinking it really wouldn't work. I washed it, put it on the washing line wet and left it to dry."