ANYONE who has ever fake-tanned knows all too well the pressure involved in getting it right – especially when aiming for a subtle bronzed glow.

But when Janice Evans, 38,  slapped on a couple of layers of tan in a bid to cheer herself up, she wasn't expecting to end up as dark as she did – and her friends thought it was absolutely hilarious. 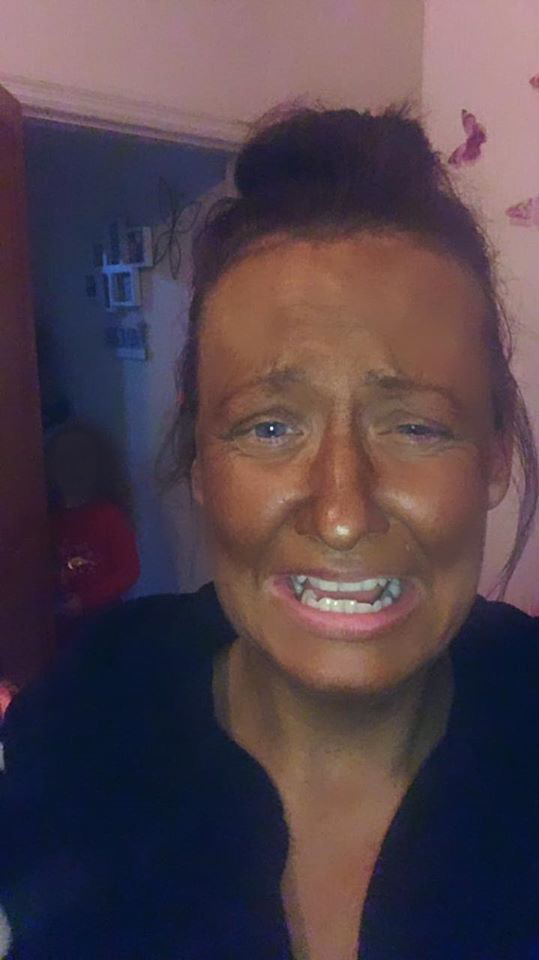 Deciding to go one shade darker than she normally does, the mum-of-four applied the

£2.99 bottle of St Moriz Darker Than Dark lotion, but within minutes her skin had turned a very dark shade of brown.

Quickly noticing it was already darker than intended, the 38-year-old mum acted quickly in removing the colour – but even after three long showers and lathering her body in baby oil, she was still left looking a very unnatural shade of orange three days later.

Finding the humour in her tanning disaster, the mum posted photos to Facebook, where she was labelled "Worzel Gummidge" by her mates. 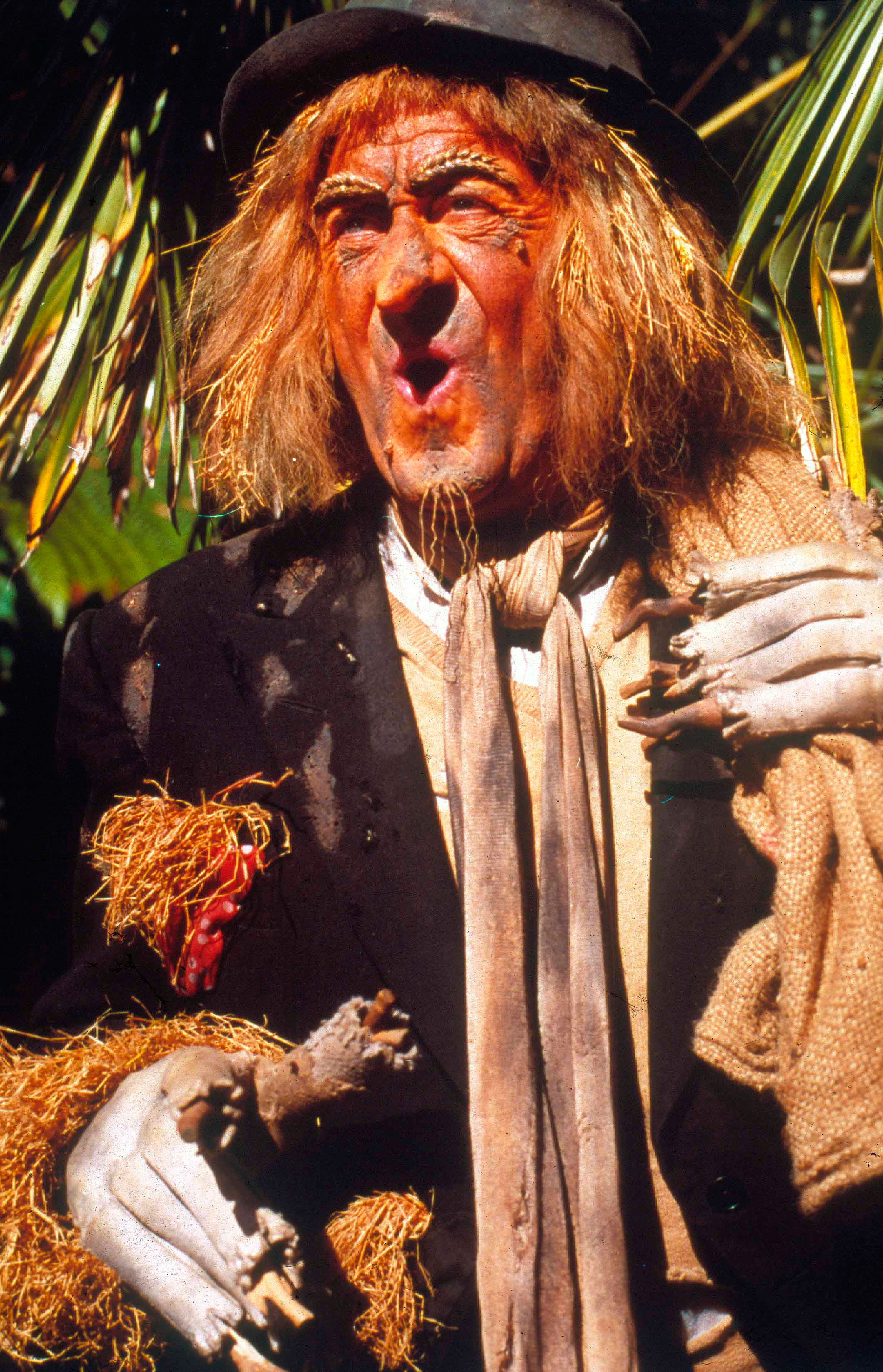 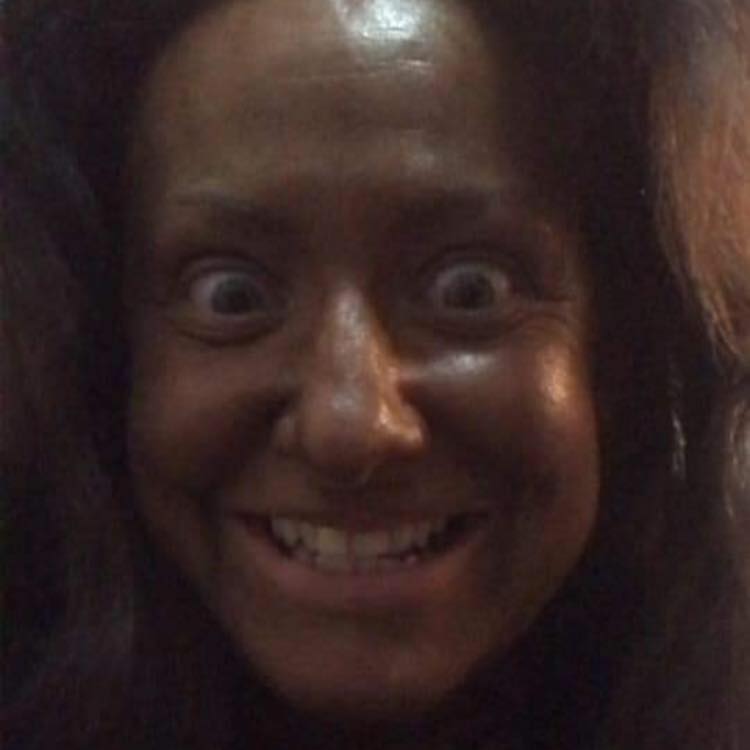 Speaking of the blunder, she said: "All my mates have been taking the mick. They said I looked like Worzel Gummidge, especially with the hair."

Worzel — a fictional living scarecrow — had an orange head made from a mangelwurzel vegetable, and the hilarious snaps she shared revealed an uncanny resemblance.

Explaining how it all went wrong, she said: "I went for a bottle one shade darker than I usually buy, thinking it would give me a really nice tan but after just a couple of minutes it was really dark. I thought that was it, but it just got darker."

Aside from her friends making fun of her, even her four children are embarrassed and have banned her from the school gates until the colour wears off. 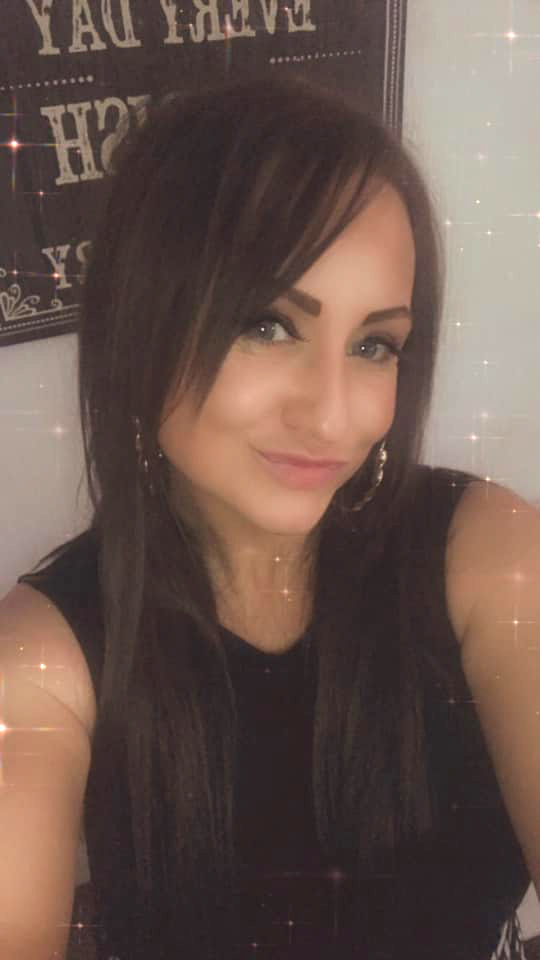 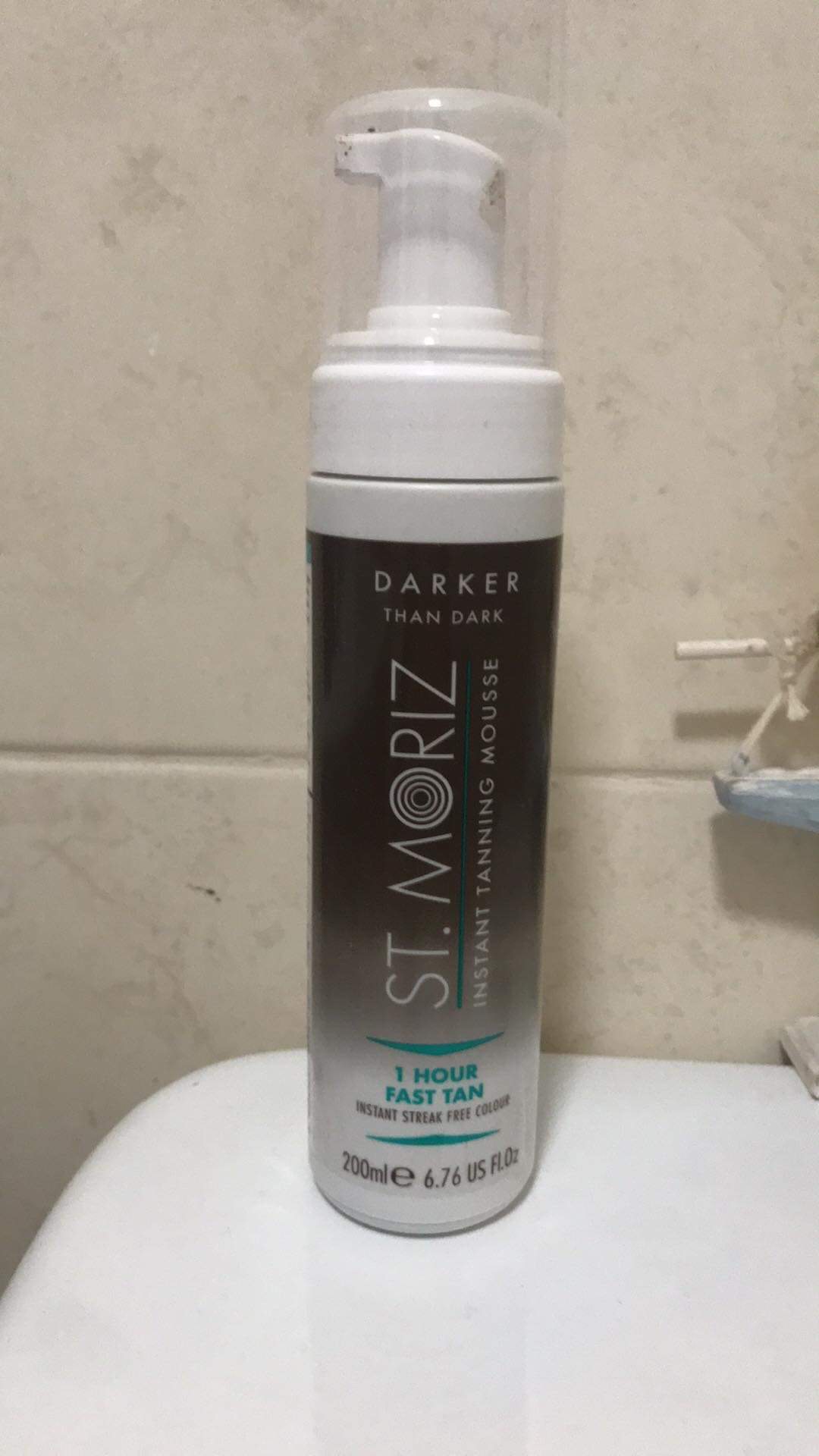 In more fashion disasters, this PrettyLittleThing shopper was left in hysterics over her  ‘bodycon’ dress that looked ‘like a bin bag’

Plus, this bloke says £20 Amazon sex toy made his wife ‘scream like a banshee’ – and he’s not the only one raving about it.

Meanwhile, mums are raving about £15 shampoo from Amazon that gets rid of head lice.