GEORGINA Jervis, 32, weighed a unhealthy 17-stone when she started experiencing a whole host of unusual symptoms.

Doctors said it was depression – but she didn't think that was correct. 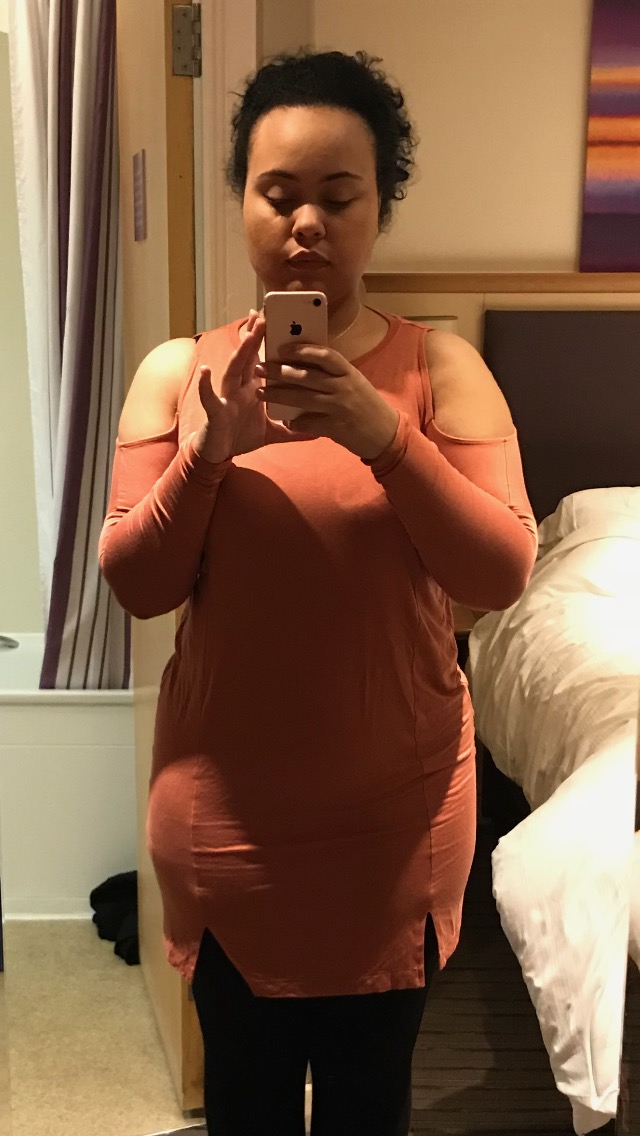 Until a routine eye appointment revealed pressure on her brain – which was making her vision go fuzzy.

It could be improved by losing weight, she was told.

So she got to work dieting, but fearing she would go blind before she lost eight she spent £10k on a gastric bypass. 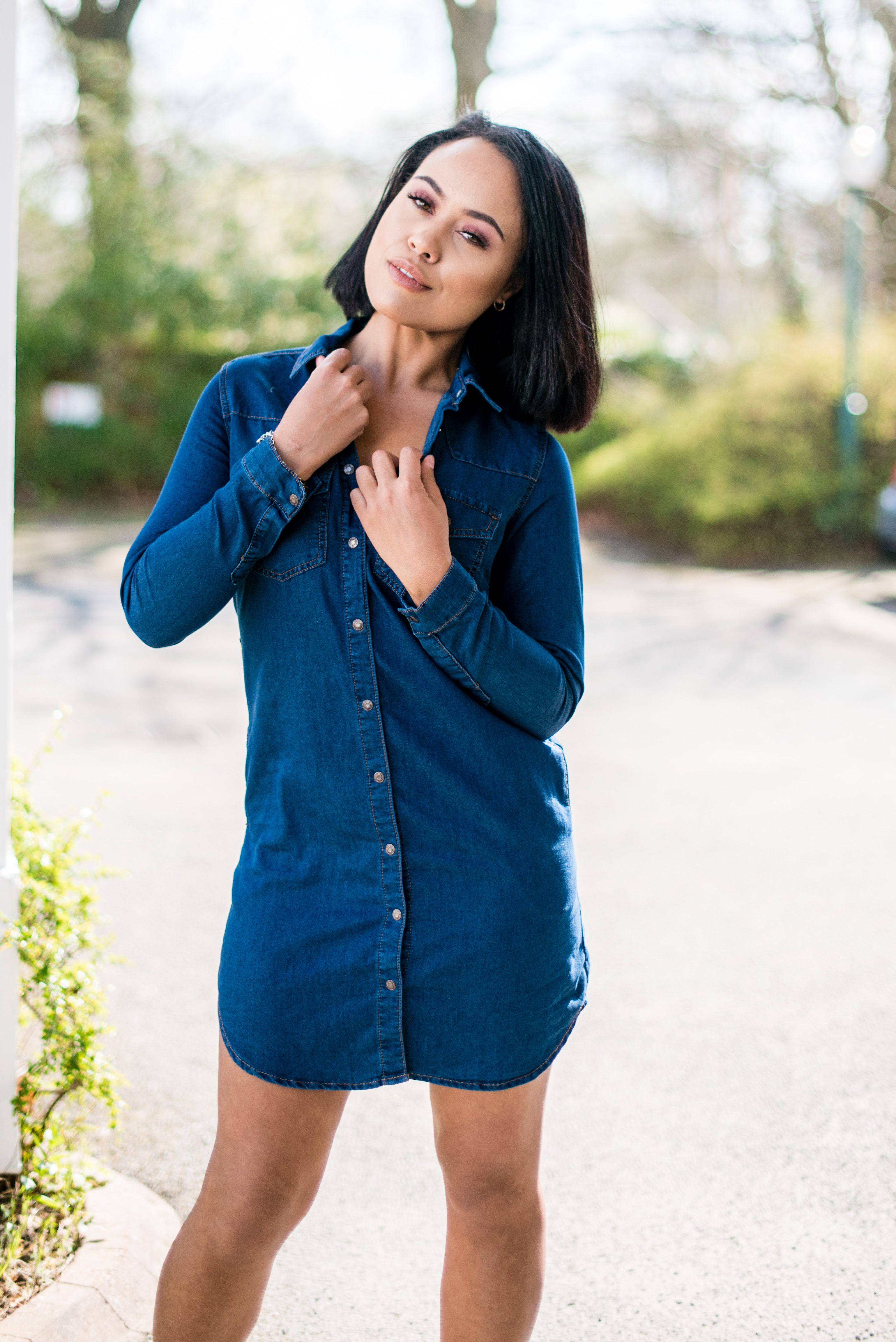 I woke up and there it was.

Pain and a whooshing sound in my ears as well as a headache and tiredness.

The doctor diagnosed labyrinthitis, a condition where the innermost part of the ear gets infected and can cause dizziness, hearing loss and pain.

But two years later in 2015, I woke up and everything felt funny. I had that whooshing sound but also the vision in my left eye was fuzzy and blurred.

I went to a GP who suggested it was a mental health issue.

I didn’t believe it.

I wasn’t depressed – I was happy. Still, the doctor sent me home.

I tried to carry on as best I could. But working in an office job it was easy to end up eating lunch at my desk and having a takeaway in the evening. 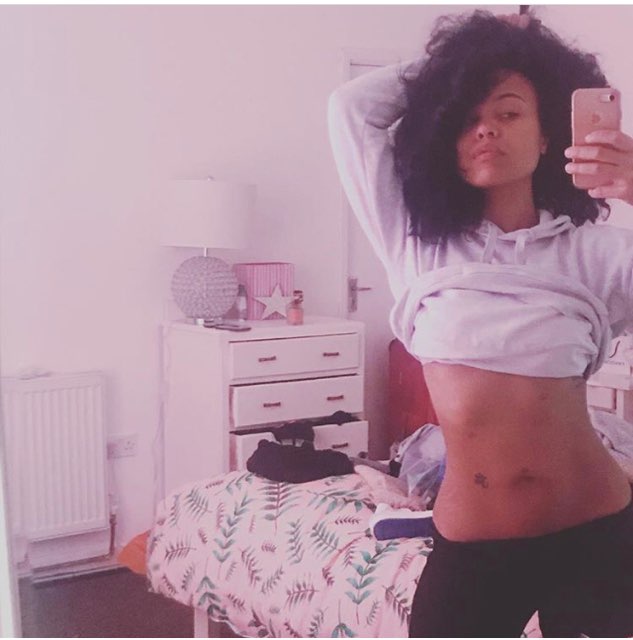 The ear and head pain came and went but I felt so unwell and my vision was still blurry. But I also didn’t feel like me. One day I was at my mum’s when I picked up a fork and webt to say the word ‘fork’ but just couldn’t. I completely lost the power of speech.

I went back to the GP who again said it must be a mental health problem. I felt no one was listening.

So, I went to the optician and asked for an eye test.

There I was referred to the eye hospital. ‘You need to get there now,’ he said.

I got a taxi straight to Birmingham Eye Hospital. There I had an MRI and MRV scan – a scan of the veins. Finally a consultant sat me down.

‘You have idiopathic intracranial hypertension,’ he said.

The condition meant a build-up of fluid around the brain with no known cause. It was putting extra pressure around my eye, causing the fuzzy vision.

He explained it was a possibility. But then he added that in many cases, losing weight could relieve or even eliminate the condition entirely.

Although doctors were still unsure as to why, he explained that the risk of visual loss increased with greater body mass index. In short this condition was more likely in people who were overweight or obese and, if I lost weight, there was a chance I could reverse it all.

I was put on a two-year waiting list for a gastric bypass on the NHS. I tried dieting but it wasn’t happening quickly enough

Drastic action was needed. I couldn’t lose my sight.

So, I looked into private gastric bypass operations. I found one through a company called Healthier Weight. It would cost £10,500. It was a lot of money, but some people spend that on a car. This was to save my sight. 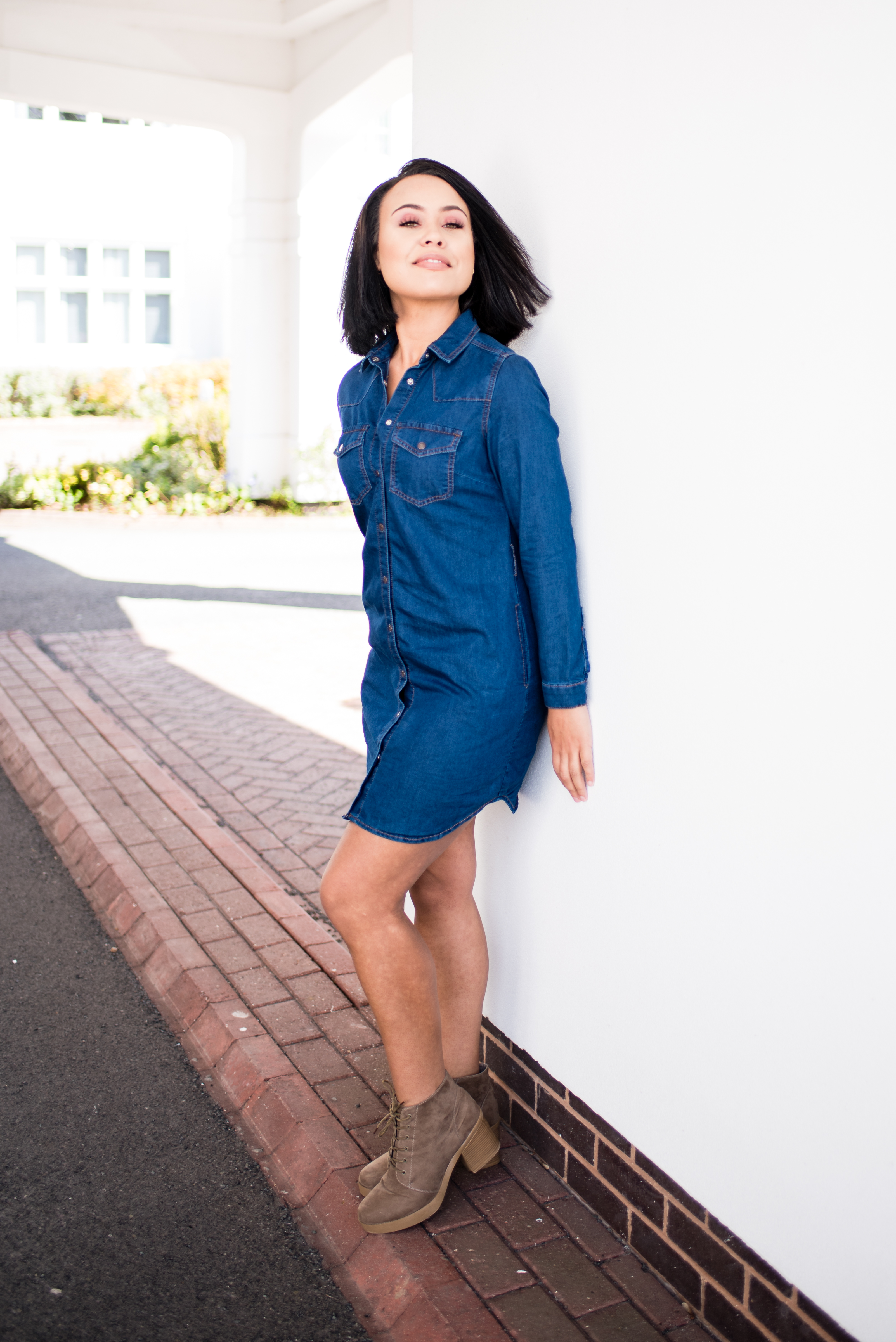 I signed up. A few weeks later, I went to hospital for the op. It was done under general anaesthetic and two days later I came home.

I had to eat liquids, then mushed baby-style food, then soft foods like pureed potato and white fish, then finally very small meals.

But the figure I now have is not the reason I did this. I went for the op to save my sight.

I saw my consultant who told me I am in remission. My sight was saved by my gastric bypass op.

Looking good is a by-product of all this. The main thing is I can see and won’t go blind.

I am so grateful. It was worth every penny.

This mum lost seven stone after realising she was fatter than her husband.

And a woman lost nine stone… only to put it on again.