OH, to be proposed to – the day we've been dreaming since our childhood.

We imagine our partner on knees right in front of the Eiffel Tower in Paris, the capital of love, or during a candlelit dinner to celebrate our anniversary. 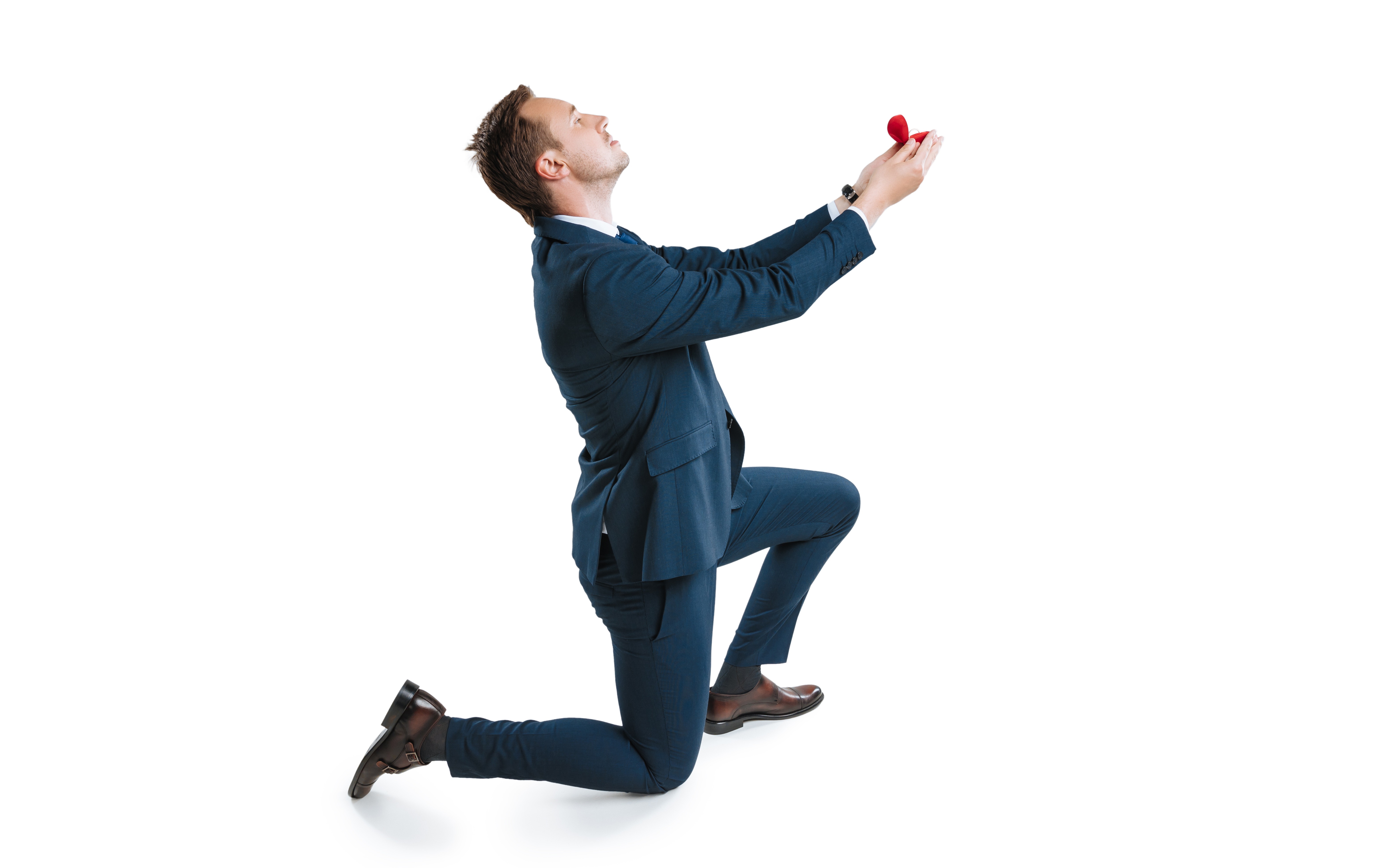 However, one boyfriend seems to have been a little too impatient to organise the picture-perfect ceremony and instead proposed to the love of his life in…the local Asda.

The gutted woman posted her story on Netmums.

''out of everywhere why there?'' the romantic gesture had left her completely baffled.

Although we're not entirely sure if she said 'yes', she did say she loved him.

But the proposal had upset her: ''He didn't even make slight effort to make this special for me!''

The fellow readers were left just as confused as the potential-bride-to-be.

Someone suggested that, perhaps, he did so to remind that real love doesn't always mean splurging on lavish gifts: ''Maybe he wanted to do it somewhere so ordinary, to show you that he loves you ‘in the normal’.

''That you don’t need anything grand and extravagant to show the love, because ultimately love is found in the everyday moments.''

Another husband agreed: '' How the proposal happened isn't all that important, to be frank.''

He also added that he asked the big question whilst his now wife was walking to the toilet and the two have been happily married for 13 years.

''You're the one he wants to marry. Enjoy the experience for what it was.''

Others were trying to look into this a bit deeper and came up with their explanations.

''Was there a love song playing over the tannoy?

''Maybe the bright lights affected him in that moment…or maybe he just looked at you buying a frozen lasagne and became overwhelmed with love for you,'' were the options one reader had proposed.

There were also those who shared their romantic proposals, with one revealing: ''Mine proposed at a funeral.''

Another wife wrote: ''My husband proposed on an outside tennis court, well I say proposed, it was a wet windy night and he said "I've got something for you", pulled out a ring box and said "will you marry me?"

''It was cold, wet, I was wearing joggers, a fleece headband and could hardly feel my fingers!''

She also added: ''I should warn you that this probably is an indication of the future so if you're someone who wants flowers and romantic gestures you should start training him/telling him now what you want from him!''

But, as a reader pointed out, it doesn't really matter in the grand scheme of things.

'' He proposed, presumably because he wants to spend the rest of his life with you, how is that not enough?''

For more proposal stories, woman slammed after proposing to boyfriend in restaurant – do you agree with the reason why?

Plus, girlfriend convinced her man will propose so gets a manicure & films the whole thing – watch what happens.

Meanwhile, a woman has shared how her ex-boyfriend tried to propose to her after just two weeks of dating by getting her name tattooed across his chest. 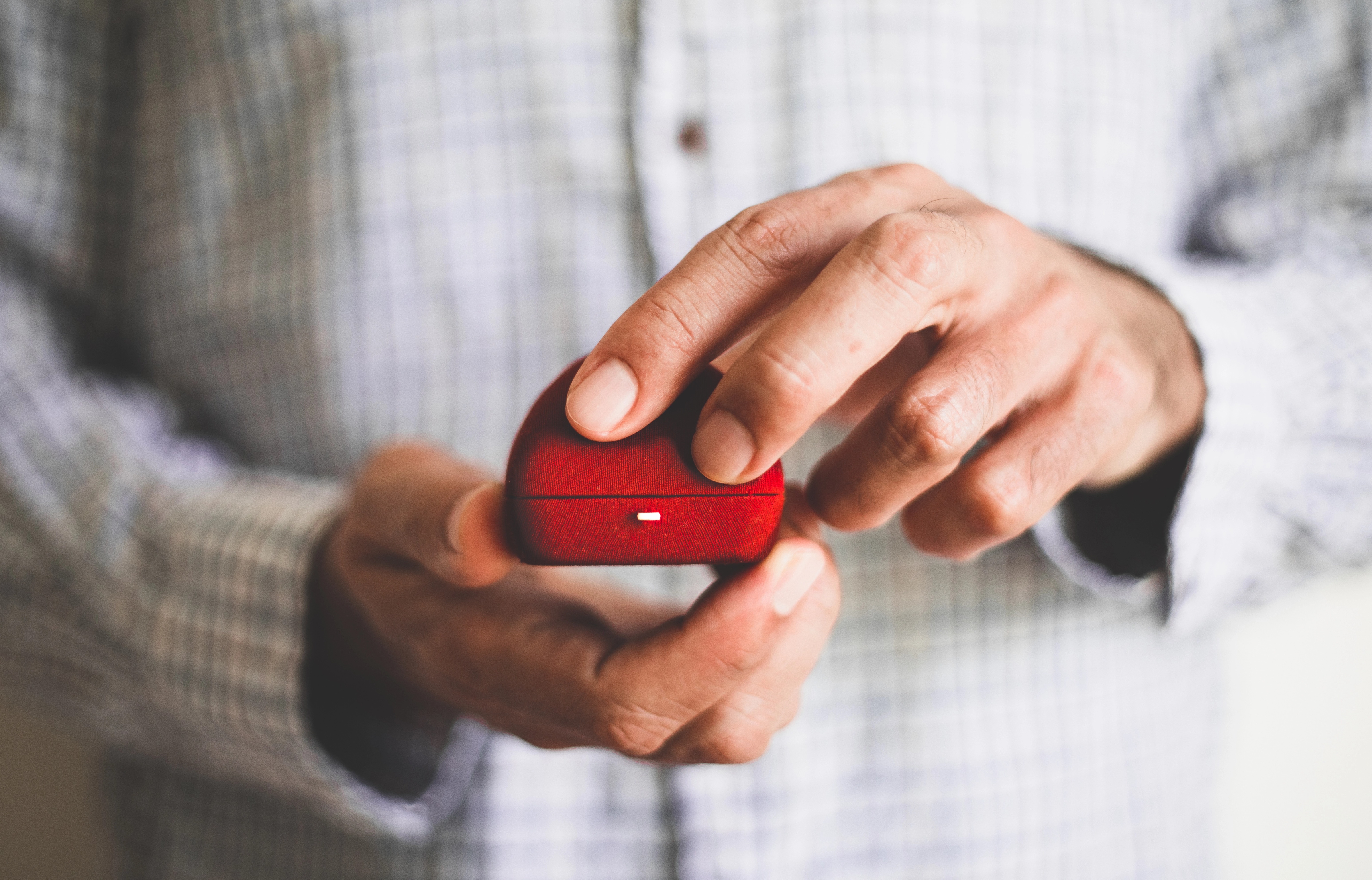