A WOMAN decided not to invite her own nephew to her son's birthday party, after the spoilt child threw a tantrum in previous years and insisted on taking her son's presents home with him.

Determined not to allow the little boy to take over her son's birthday she banned him from coming but told her brother and sister-in-law that they could attend if they left him at home, causing a huge family rift. 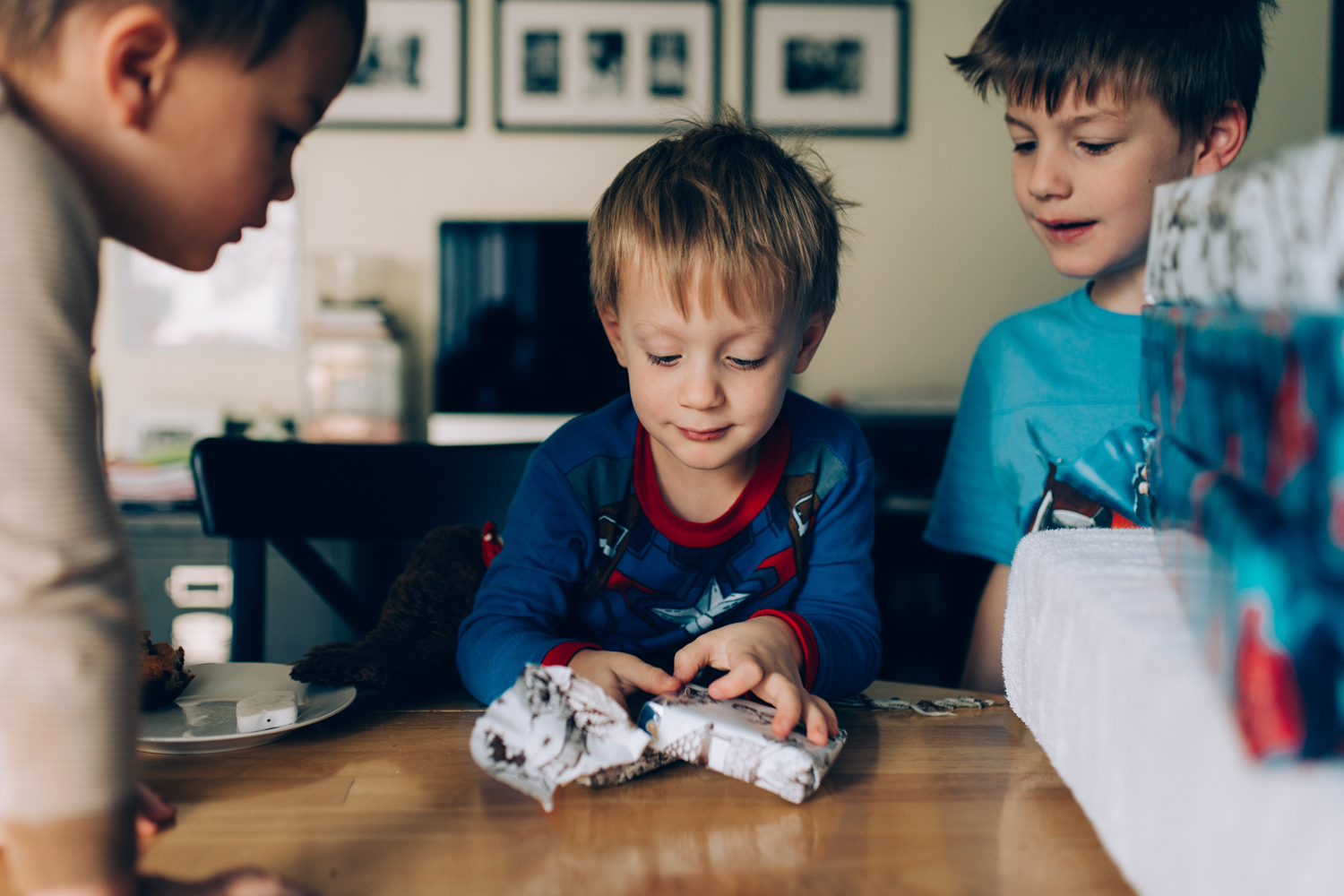 The exasperated woman shared that she felt her brother and his partner were enabling his unreasonable behaviour as they allowed him to walk out with the gifts justifying it as "he had seen them".

Taking to Reddit, she said: "My nephew, 5, is spoiled, he misbehaves and gets away with everything and throws epic temper tantrums if things don't go his way.

"I have 8-year-old son and every year when his birthday party's over and everyone get ready to go home my nephew would collect the gifts my son received and throw a tantrum until we let him go home with them.

Every year when his birthday party's over, my nephew would collect the gifts my son received and throw a tantrum until we let him go home with them.

"My sister-in-law would spend an hour complaining about their financial situation and try to convince me to let my nephew keep all the gifts cause he 'saw them'."

She explained that the family-of-three moved into her parents' house in 2019 as they were having financial worries.

She explained that she attempted to stop him from tracking down the gifts and getting attached to them, but nothing came of it.

She said: "I tried to hide them in another room but my nephew got access. I suggested making a list of the toys my son received so my brother and sister-in-law would buy similar stuff for my nephew but they'd end up leaving with them.

"My son would feel devastated and sad afterwards. Not just that but in a matter of a week we'd visit my parents house and see most of the toys destroyed."

Not just that but in a matter of a week we'd visit my parents house and see most of the toys destroyed.

This year though she decided things wouldn't continue as they have been and she and her husband agreed not to invite the spoilt nephew to her son's 9th birthday.

She said: "I called my brother and let him know that he either leave his son at home and attend my son's birthday with his wife or not attend if he didn't want to."

As you can imagine, this news did not go down well with her brother.

She said: "He hung up then called again in few minutes and was livid asking if I was serious about what I said about excluding his son from his cousin's birthday and I said the reason for that is because of my nephew's misbehaviour.

"He laughed saying 'What misbehaviour? He's a kid! Go ahead and name one kid who doesn't misbehave!'.

"I said that what his son does which's taking my son's birthday gifts then crying and yelling his way into leaving with them was not fair cause those gifts were given to him and he shouldn't be guilted into giving them away on his birthday.

"My brother started talking about his struggle to buy his kid new toys and said him and I should encourage the kids to share. I said no cause every one deserves to receive gifts and not be expected to share or give them away."

The situation escalated when the rest of the family got involved.

I'm sorry, you've allowed them to just take your son's presents in the past? What the hell? How can you let your son down so badly?

She said: "He said his son understands what's going on and once he tells him his aunt excluded him from his cousin's birthday party I shouldn't act surprise cause neither he or his son will forget how I treated them then hung up.

"Mom roasted me about my decision saying I'm causing emotional damage over few gifts. She and dad wanted me to apologise and invite my brother's family."

Fellow Reddit users were appalled by the situation and the behaviour of all the adults involved.

One said: "I'm sorry, you've allowed them to just take your son's presents in the past? What the hell? How can you let your son down so badly?

"Also you shouldn't have invited your brother and wife to come without their son; I fully understand not inviting the son but at that point you just disinvite them all."

Another agreed: "I can't believe all these adults ever allowed this to happen once. Let alone for years. Your poor son. Birthday ruined year after year. And all the adults just let it happen."

While a third said: "I can’t imagine someone acting entitled to my child’s birthday gifts and me just giving in instead of being a grown up and saying no." 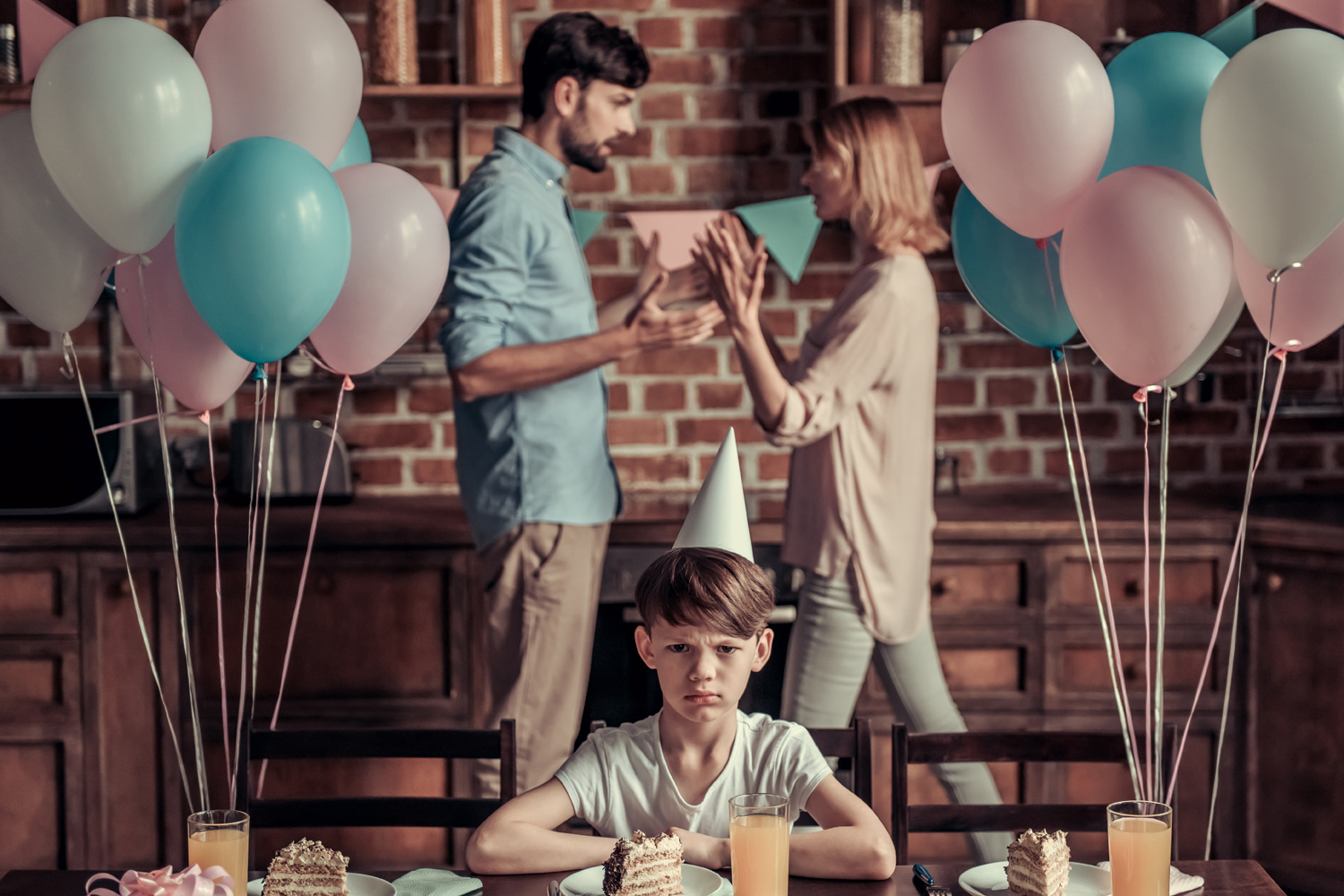 Previously, a woman revealed how her toxic mother-in-law announced her pregnancy online by posting photos of her tests.

For more family dramas, this woman received an "invoice" from her MIL, detailing everything she'd spent on them that year.

And a mum-to-be revealed she fell pregnant while already expecting – and is now having TRIPLETS "conceived 10 days apart".