Home » Fashion » My daughters can swear all they want, no words are off-limits in our house and it’s hypocritical of parents to disagree

A MOTHER has explained why she allows her child to swear as much as she likes and allows all words in their house.

Alissa wrote for Cafe Mom and explained why she allows her daughter so much freedom with their words. 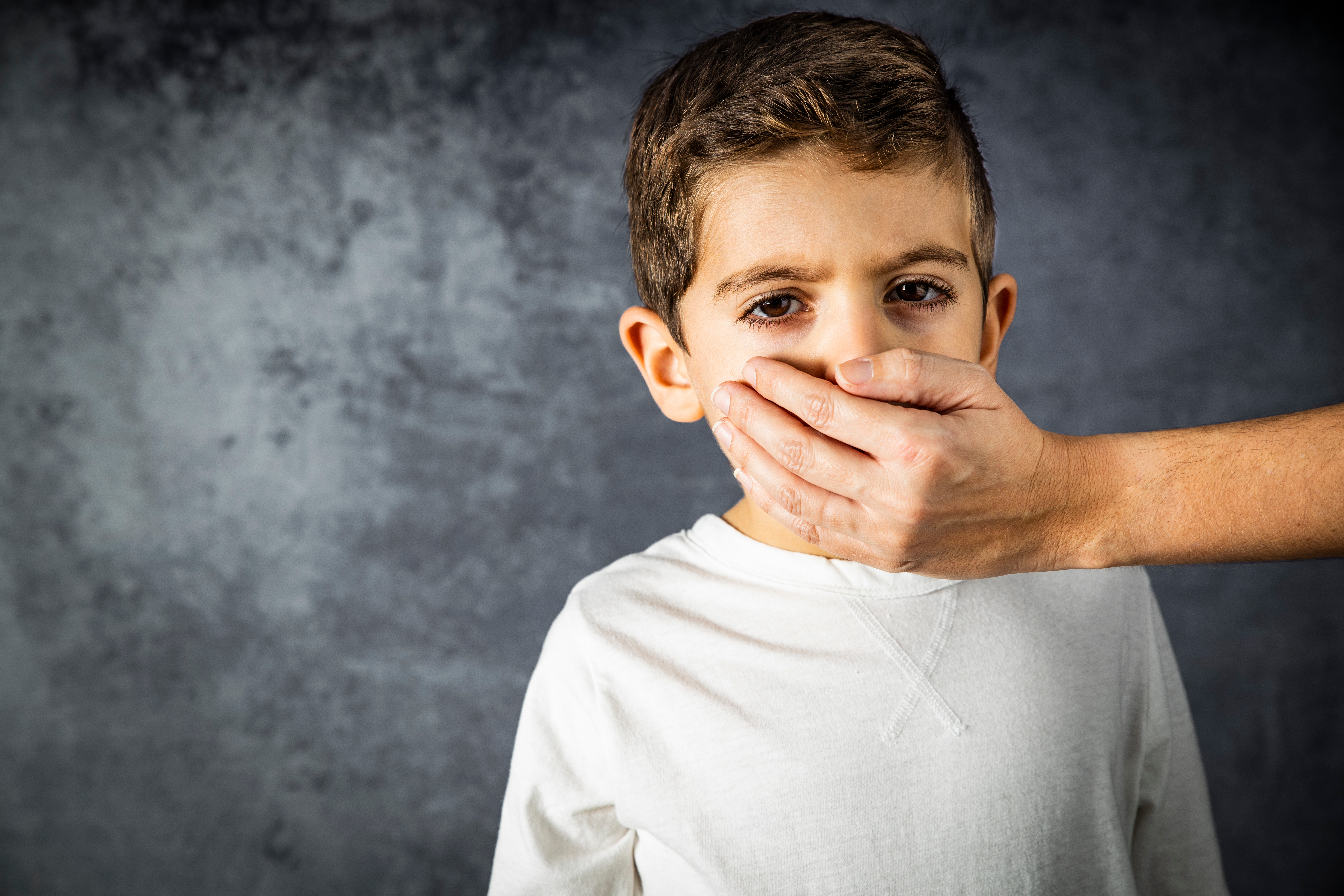 She also explained that she thought parents who disagree are actually hypocritical.

She said: "Many friends and family members are surprised to know that in our home, swearing does not come with any harsh consequences or reprimanding for our child.

"She is free to do it as much as she feels necessary without any kind of punishment or correction."

She explained that her husband frequently swears and has made no attempts to stop since they started a family. 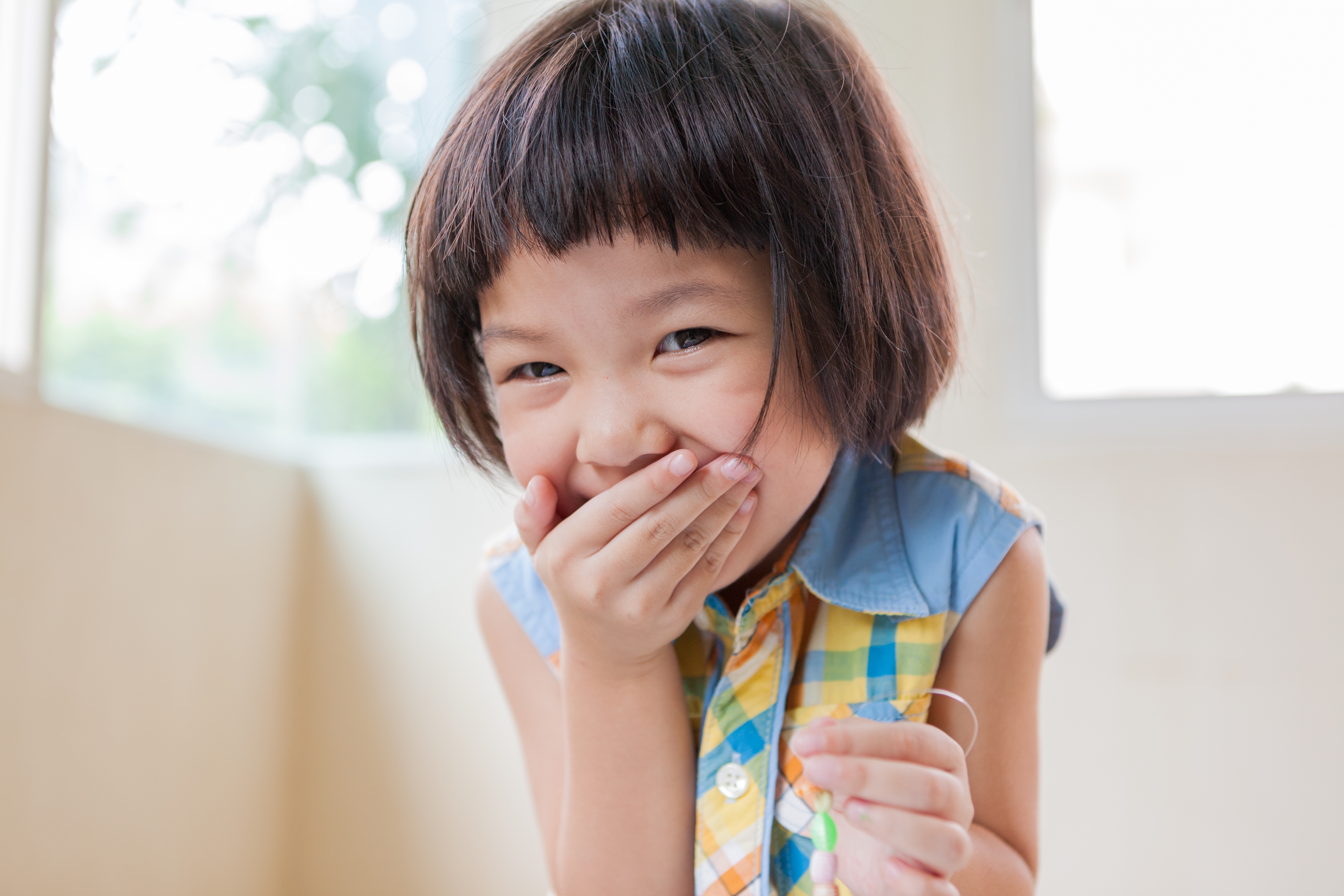 Alissa said: "My husband, however, has what you might consider a very … diverse vocabulary. He regularly drops an f-bomb just as casually and frequently as he drops words like 'loquacious' and 'subjugation'.

"His daily cursing habit is so deeply ingrained, he has never bothered to adjust it since having children. It is natural that our daughter has picked up some of his daily vocabulary. As parents, we are totally OK with that."

She explained the thought process behind this choice for their family.

She said: "As parents who believe in doing our best to model the behavior we expect out of our children, it would be hypocritical to hold our child to a standard that neither of us adheres to."

They also believe that swear words have a place and that this is what they are teaching their daughter.

Alissa said: "By allowing swearing without penalty, our daughter understands the value of a spirited 's***!' and the cathartic feeling that a well-placed 'f***!' can bring. 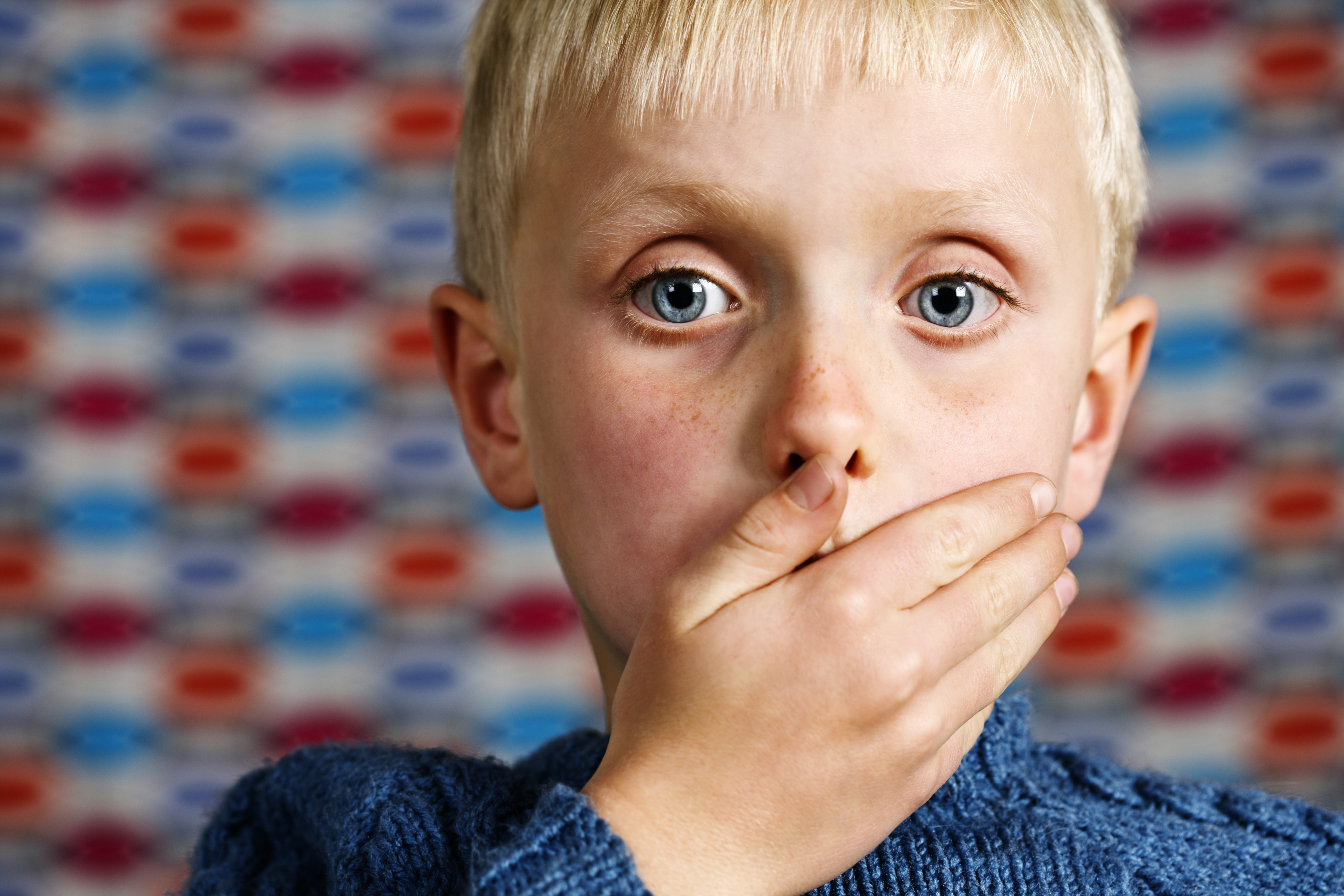 "But this liberal, and perhaps even controversial, approach we have towards swearing isn’t aimed singularly at self-expression.

"More importantly, it’s been an opportunity to teach our daughter that her words have power, beyond the benevolent 'please and thank you'."

The mum also explained that she thought this approach would help her child when it comes to distinguishing between things that can be said and can't.

She said: "When our daughter inevitably encounters words that truly are unacceptable, for example, racial slurs and other derogatory terms, we take comfort knowing that her pre-existing knowledge of the impact that words can have will help her to understand more specifically why those kinds of words truly have no place being spoken.

"Rather than just designating impermissible words as 'bad,' or 'things we don’t say,' her social acuity will continue to be reinforced through awareness and understanding."

But maybe this isn't such an unusual view as a poll found half of parents think swearing in front of kids is OK.

Plus the average British child will have said their first swear word by the age of FOUR years old, according to this study.

And these are the 6 potty-mouthed toys that parents say appeared to swear at their kids.