A LASH tech has been left "heartbroken" after her client went elsewhere for a "different type of look", and ended up losing all her natural lashes.

The beauty expert from Melbourne Lash and Co took to TikTok to reveal the lash fail, explaining: "Recently my lovely client went and tried another local lash artist because she wanted a different type of look than what I offer. 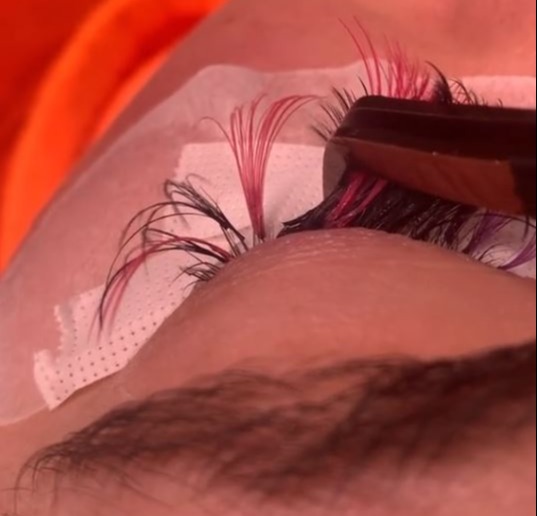 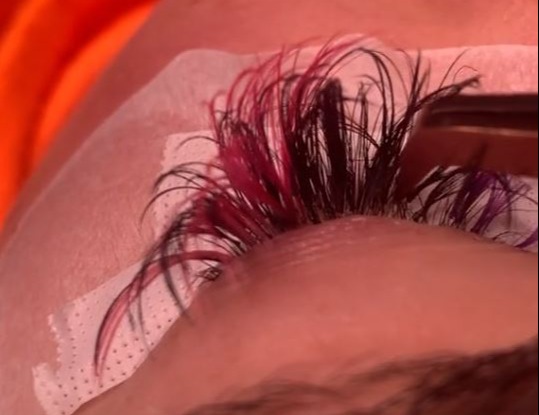 "It’s been six months since she left and she came back to me for a refill, and this is what I saw."

She added that she "doesn't know what to say".

"Look whatever, ok, they’re 24mm lashes and when I tell you I have never done a removal so quickly…" she continued. 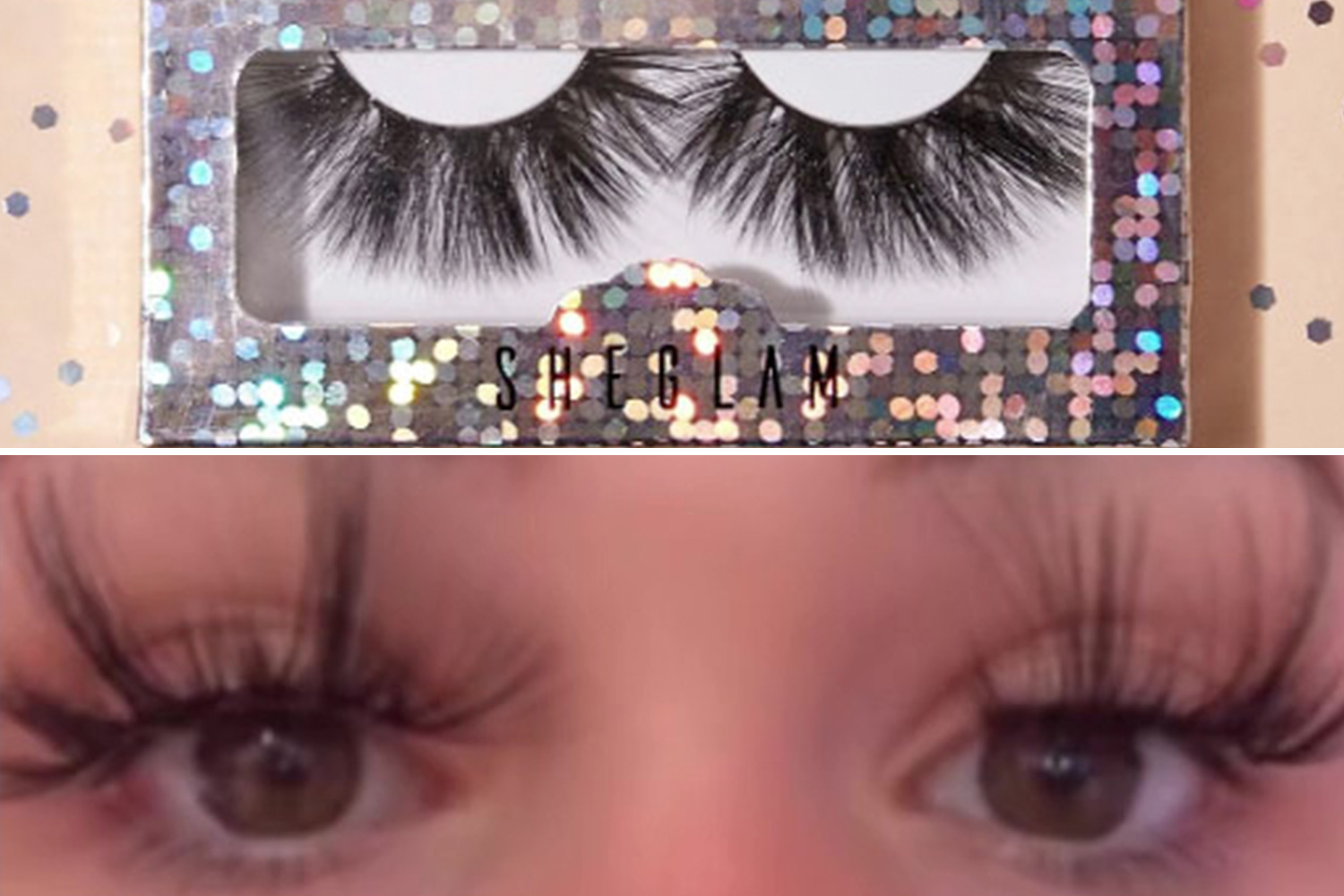 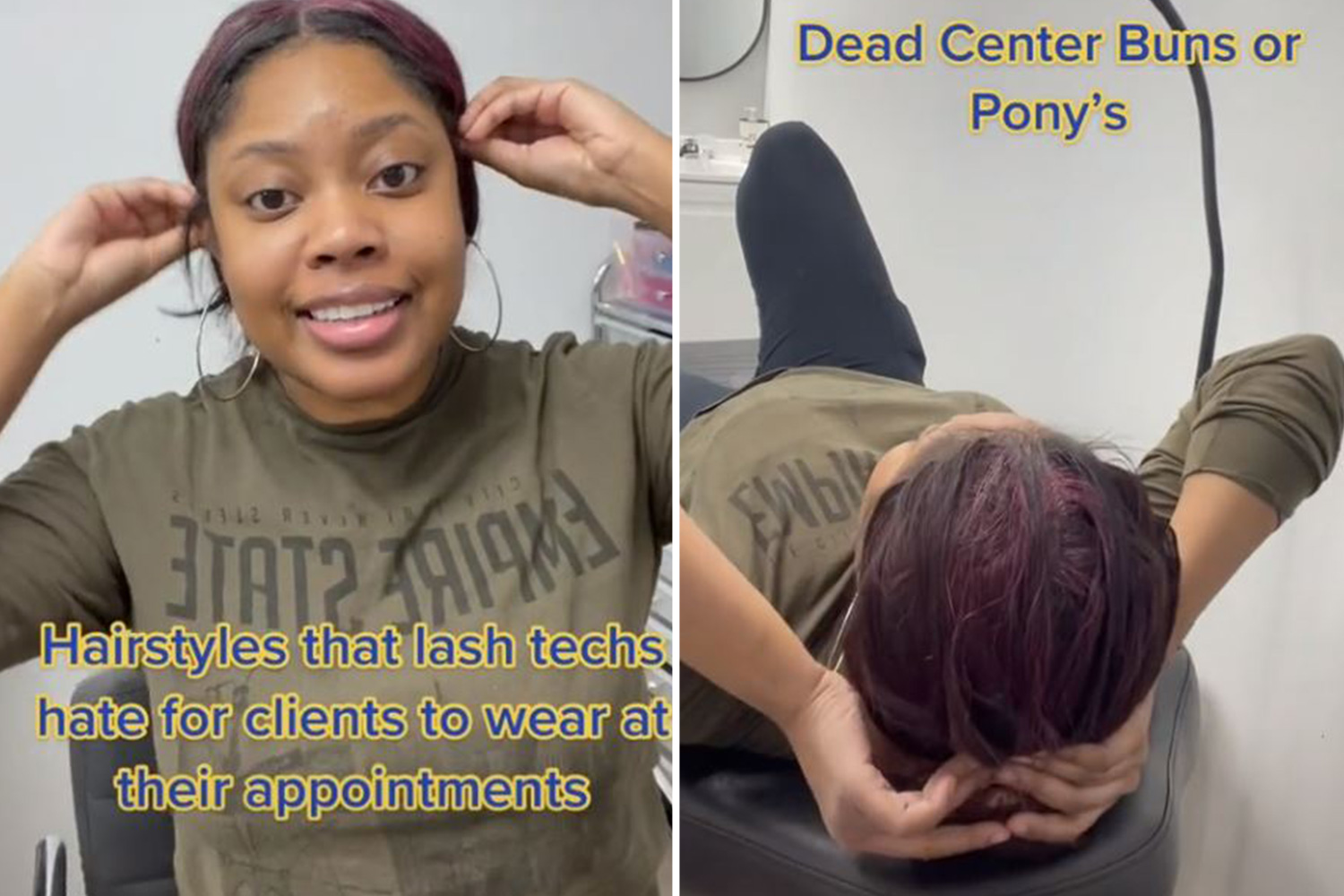 "But once I did the removal I was shocked.

"Well, not shocked, but she’d lost literally all her lashes.

"I’m heartbroken, I really am."

"Lesson learned ladies," one person wrote in the comments section.

COULDN'T MAKE IT UP

I'm a catfish & my make-up is so good, people say I look like Barbie

"Don’t cheat on ya lash techs."

"God, where are these lash techs doing their courses from!" another added.

"I get alot of this too and it's like whattttt!!!"

"It’s really easy to fly under the radar doing work like this when no one is seeing it … until ur client goes to another lash artist for a removal…" the poster replied.

While another person wrote: "24!!!!!!! i would never use that size on my client when their lashes clearly can’t support them!!"