LOCKDOWN has taken a toll on kids’ waistlines as they have been stuck at home snacking on junk food and banned from playing with their friends.

Shocking new statistics reveal the pandemic has fuelled record levels of childhood obesity and contributed to the number of overweight children starting school rocketing by 45 per cent. 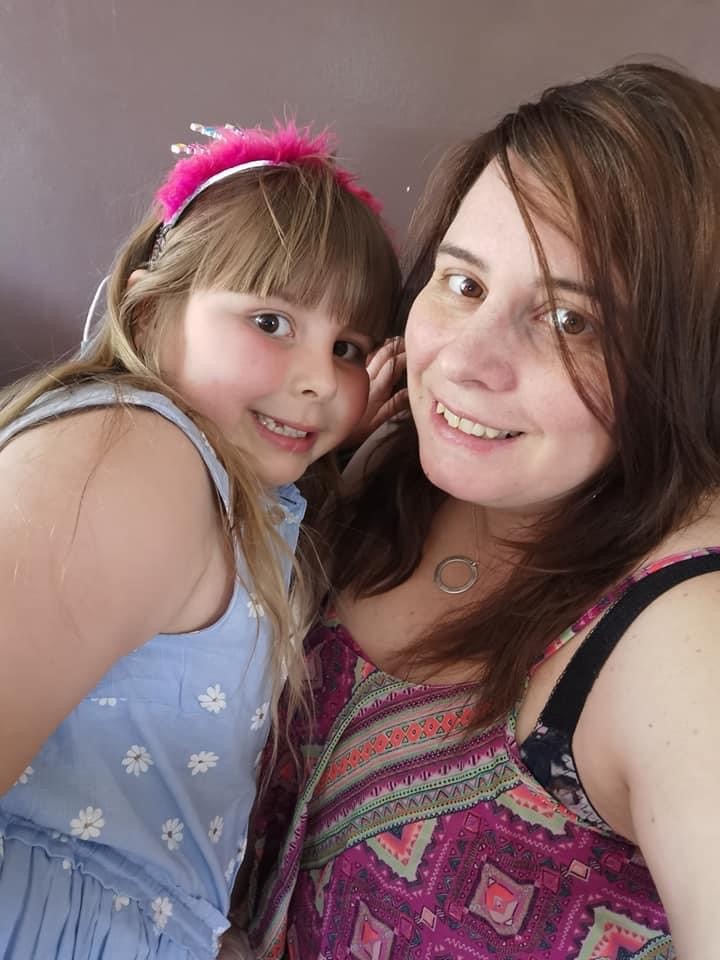 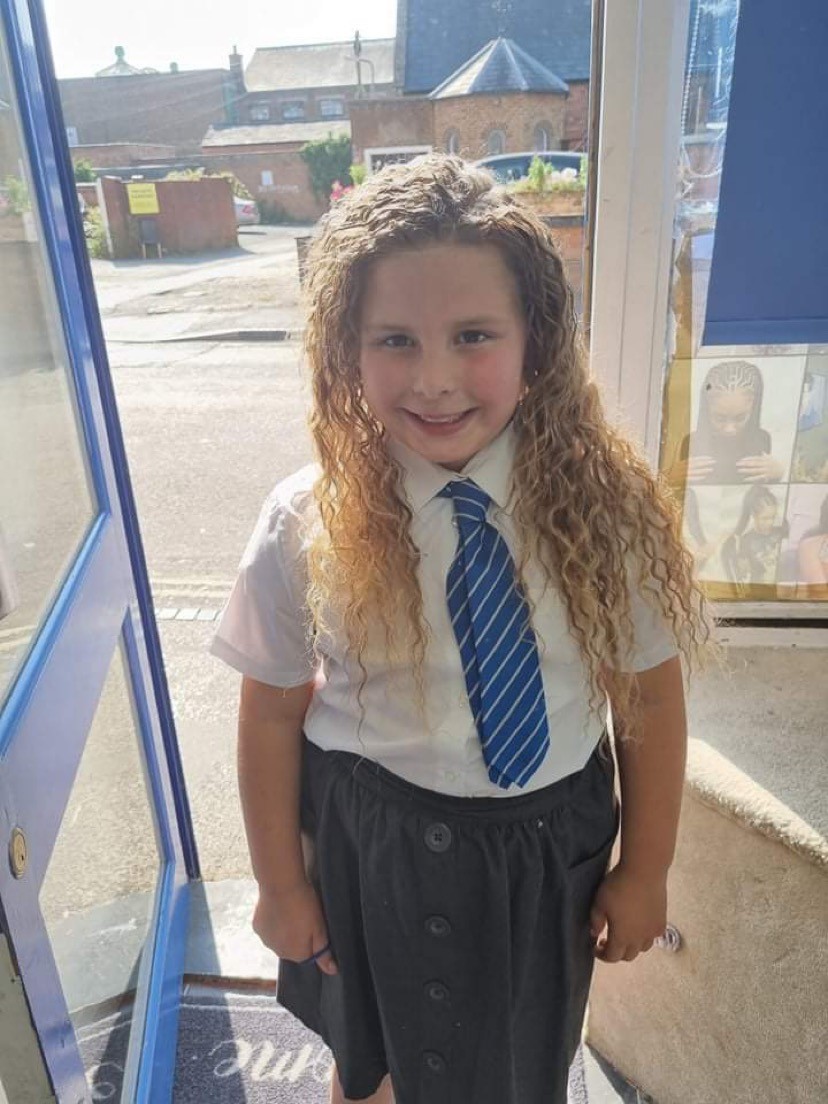 Experts warn it will take years to reverse the impact of Covid measures, with more letters than ever before sent to parents from school health staff to inform them that their kids are obese.

Kim Roberts, chief executive of childhood charity HENRY (Health, Exercise and Nutrition for the Really Young), which helped Leeds become the first UK city to lower its rates of childhood obesity, warns there is an “urgent need to support families”.

She says: “It’s much harder to reverse obesity once it’s established, so we need to act now.

“We know parents are doing the best they can, often in very challenging circumstances.

“Often the place we need to start is in supporting parents so they have the confidence, skills and resilience to make changes such as limiting their kids’ screen time, making sure children get active play time or swapping high-fat, high-sugar snacks for healthier alternatives.”

But as GPs call for drastic action, parents argue the system is broken.

She says football-mad Sienna now avoids meals and struggles with self-esteem issues after they received a letter last year.

Classed as obese, Sienna was measured at 3ft 6in and 3st 5lb.

Stuetina, who is on maternity leave, says: “When Sienna handed me a letter from her school last September, I thought it would be about an after-school club.

“Instead, it labelled her ‘obese’ and by the time I saw it, Sienna had also read it. The effects of a child reading that information without context or proper support has been devastating.

“Sienna is a little chunky but is tall and incredibly active. She is bigger for her age but has been through a growth spurt and she’s always been big-boned. She wears ten to 11-year-olds’ clothing because she is tall.

“She does drama club three times a week, after-school club on a Thursday and football practice on Friday. She then spends all day Saturday playing in competitions with her girls’ footie team. But Sienna has tried to avoid meals, telling me she isn’t hungry or she ate a lot at lunch. When I ask her what is wrong, she tells me it’s because the letter said she was fat.

“Sienna’s now dieting and weight-obsessed. The little girl who loved doing Joe Wicks workouts every day in lock-down is now worried she looks silly in her sports kit and will be bullied.

“When she said she wanted to stop playing football because of her insecurities, I felt like crying. She said she was worried about being teased. She’s convinced her friends think she is fat. Her self-esteem has been hit hard.

“Instead of empowering her, I worry the letter has triggered body dysmorphia and am doing everything I can to prevent this. The letter did not offer practical help about food or diet, it just labelled Sienna fat. The letter made me feel terrible for my daughter but it was also confronting.

“In my view, the aim is to make parents feel guilty. Sienna’s dad is tall and slim. I’m still losing my baby weight after giving birth to twins just over a year ago, but I consider myself of average size.

“We eat healthy meals which I cook from scratch and my children have very limited screen time. We are not a fat family.

“A better approach is needed — finding out how active a child is, what sports they play and what they eat, before simply looking at a BMI table and labelling a little girl. Each child is different.” 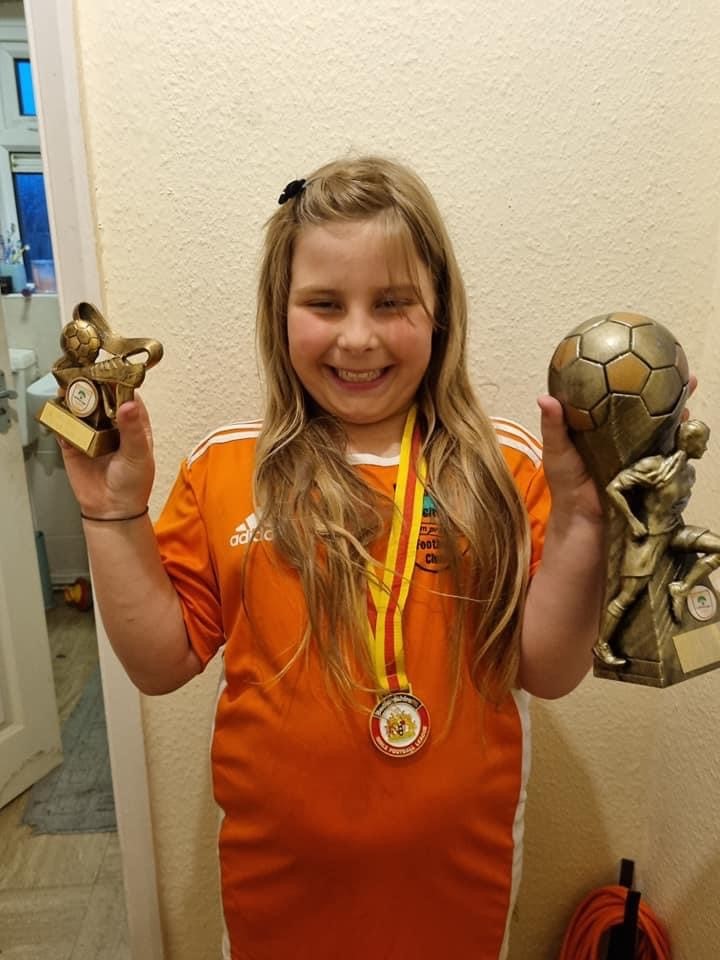 ‘Most parents find the test to be useful’

“The new Office for Health Improvement and Disparities will lead national efforts to improve and level up the health of the nation. Our approach to the NCMP is reviewed every year, in consultation with a wide range of experts, as well as children and families, school nurses and heads.”

The spokesman said 87 per cent of parents surveyed found the test useful, although it does not measure a child’s physical activity or other health behaviours.

He added that parents should get advice from a GP or school nurse.

The main issue here is stigma

THIS Morning GP Dr Philippa Kaye, 42, is a mother of three from London. She says:

"It’s helpful for parents to know if their child is overweight, as preventing childhood obesity can help prevent obesity in adults.

In adults, 80 per cent of your weight is controlled by your genes.

Environmental factors you can control, like availability of food, how much activity you do and lack of sleep, make up just 15-20 per cent of the picture.

But in kids under 15, those genes aren’t all set yet. Younger children can also even out their weight more easily as they grow.

So it’s important we treat childhood obesity early, to have the biggest chance of preventing adulthood obesity and all the problems that brings.

BMI is not a perfect measure and a one-off value in reception is not always hugely helpful, but what we’re looking at is trends.

The main issue for me is the amount of stigma a letter like this brings. Parents can feel a lot of guilt and shame and anger.

It’s also really important we do not penalise one child and they aren’t told they have to eat differently to everybody else, because that’s where the stigma and mental health issues could begin.

Yo-yo dieting is dangerous and doesn’t work, instead I recommend whole families make changes, like walking more, introducing more fruit and veg, and decreasing the amount of fizzy drinks they consume.

Childhood obesity has been on the rise for a while; we live in an obensenogenic environment. Ultra-processed foods affect the gut-brain connection and mean people feel hungry more quickly after eating.

If you don’t have a lot of money and your local shop doesn’t stock healthy food, it’s difficult for parents.

Lockdown didn’t help, but I don’t think that was the main issue."