SOCIAL media is one of the best things to have happened to mankind – if used correctly.

Because sometimes, it can also be the darkest place where mean online trolls suddenly have the guts to post harsh remarks, leaving other users with shattered self-esteem. 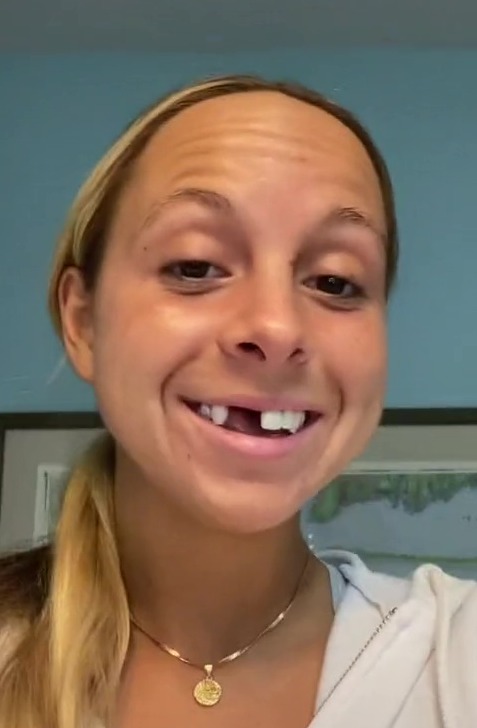 But not the TikTok influencer, @lillymagno – no nasty comments can get past her thick wall.

For a while, the social media star has been very open about her missing front teeth, constantly posting short videos of her removing the dentures.

In one of her latest TikToks, the blonde stunner showed the difference between what she looks like with teeth and once they've been taken off.

Although we, at Fabulous, think she looks absolutely incredible either way, there are some who think she's fooling everyone.

''Some of you might say that I'm a 'catfish','' said the 25-year-old, who's revealed that men often add her on Snapchat – only to then be welcomed with a photo of her gappy grin.

Wanting the world to become a kinder place, especially online, Lilly encourages everyone to be real and authentic on social media – which is why the star is so consistent with posting videos toothless.

But, of course, there were still people who tried to make fun of her, with a TikToker saying: ''Hockey player dream girl'' and another meanie adding: ''That's false advertisement.''

Meanwhile, proud ‘catfishes’ show off incredible transformations which have blokes drooling… then darting in the other direction.

How much is enough? 'I’m a major catfish, I change my eye color and hair color – people say it ‘should be illegal’.''

Read about another toothless TikTok star who never hides her fake teeth and loves it just as much as Lilly does! 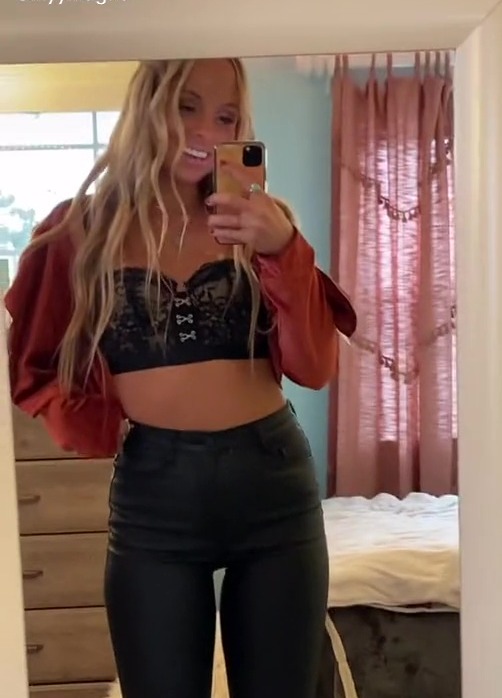 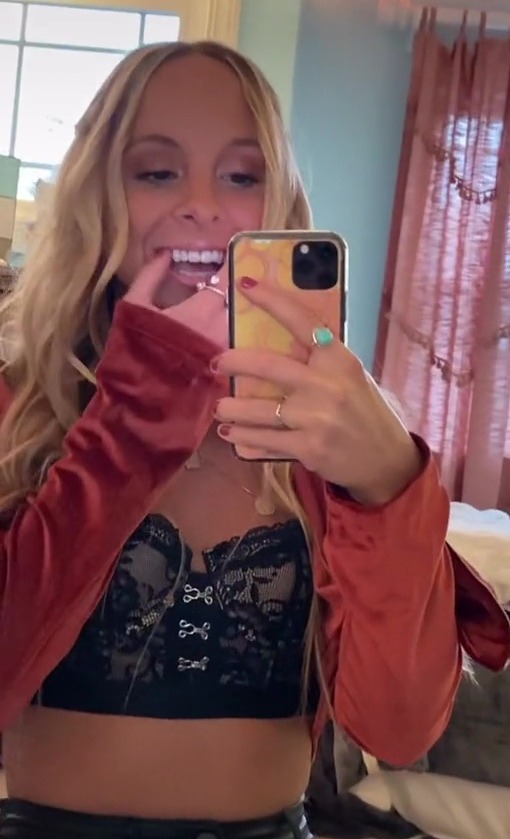