THE stunning snaps we see online are often a result of hours of hair and makeup – and you might be surprised to see just how different some people look all striped back.

But these women are proudly sharing their most glamorous selfies and comparing them to their day-to-day looks – with messy hair, no makeup and baggy hoodies. 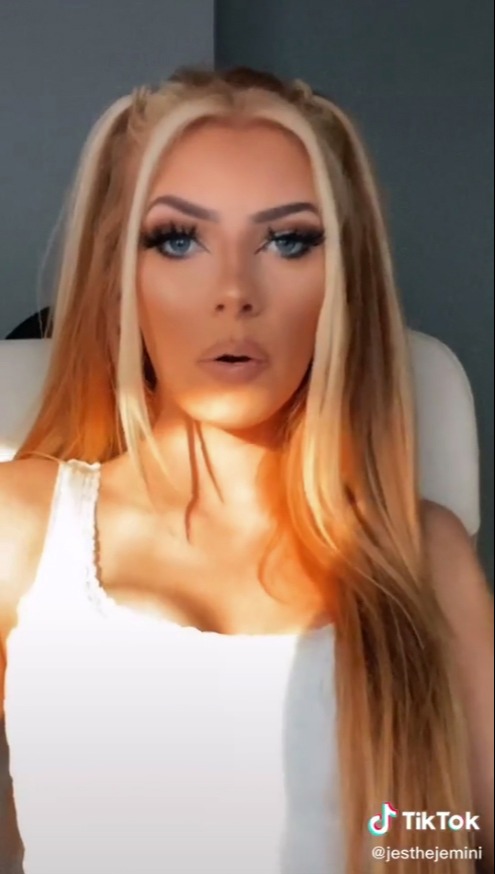 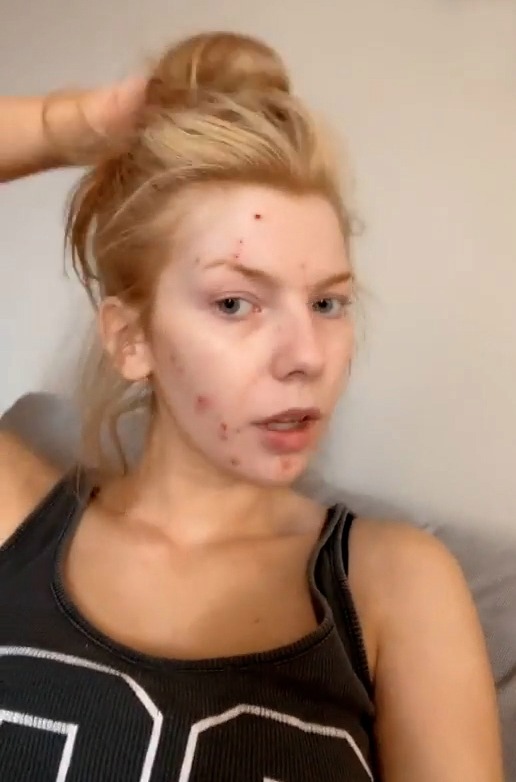 The hashtag #beforeandafternmakeup has racked up almost 169 million views on TikTok with proud 'catfishes' not afraid to show every version of themselves.

User Jessy Volk appears to be dominating the trend with her drastic transformations as she shows of her incredible make-up artistry.

Some of her clips alone have racked up millions of likes from both men and women fascinated by her enviable make-up skills.

And while she, and others using the hashtag, look amazing with and without make-up, you can hardly tell it's the same person. 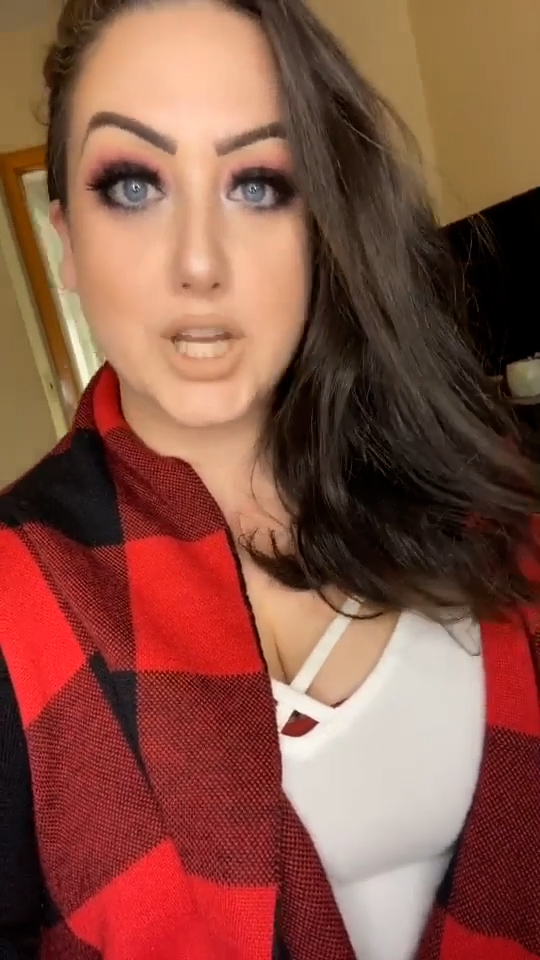 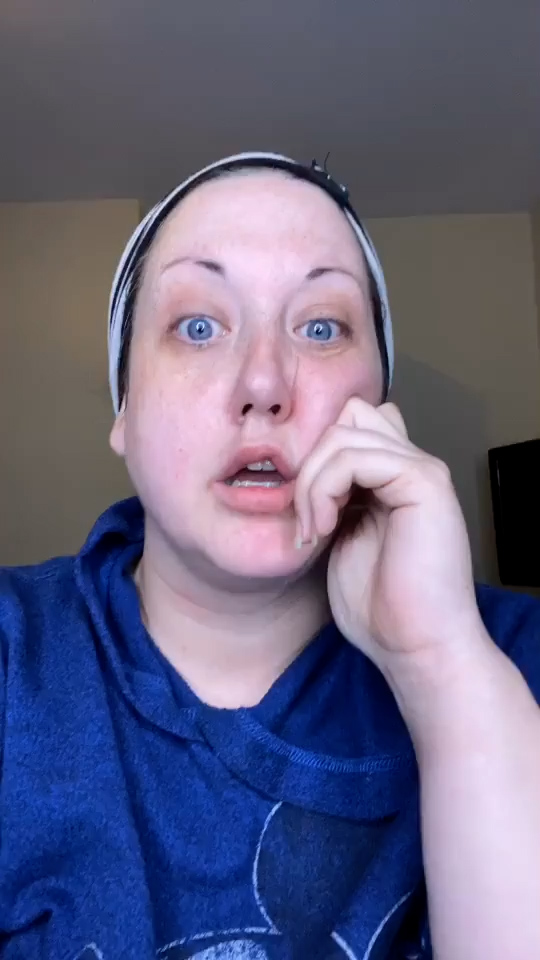 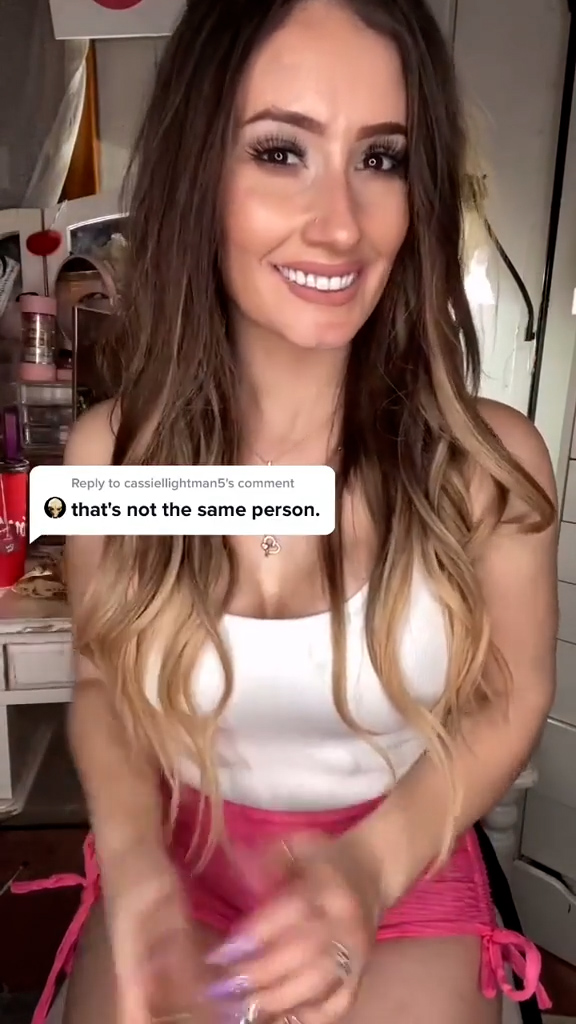 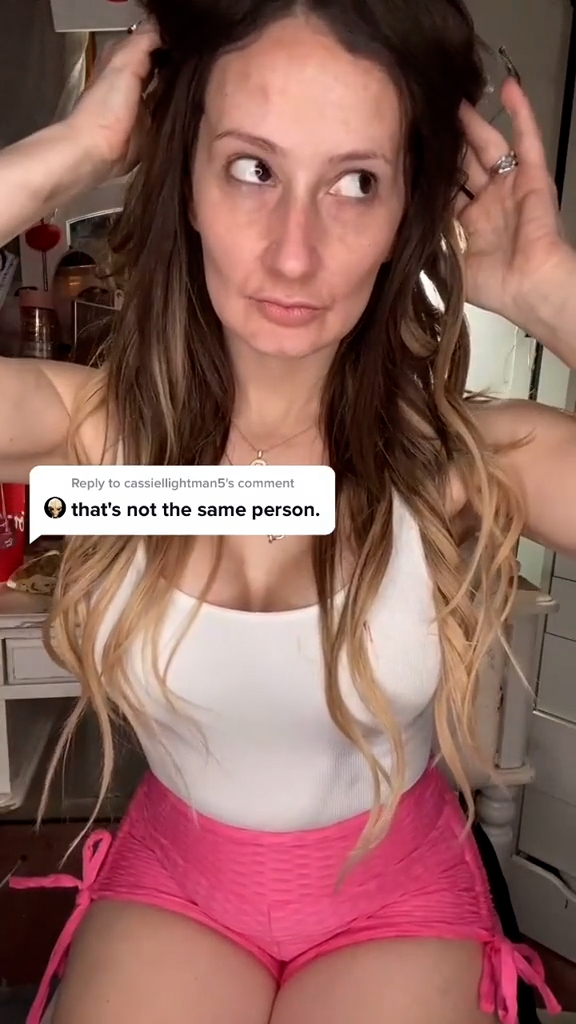 Needless to say, the transitions have left male followers baffled, with many surprised by the power of make-up.

"It's people like you that give me trust issues," one person commented on Jessy's video.

But fussed she is not as Jessy admits it's these type of comments whichmotivate her to share more of her natural self.

Just like Caitlin Murphy who proudly dubbed herself the "queen" of catfishing people. 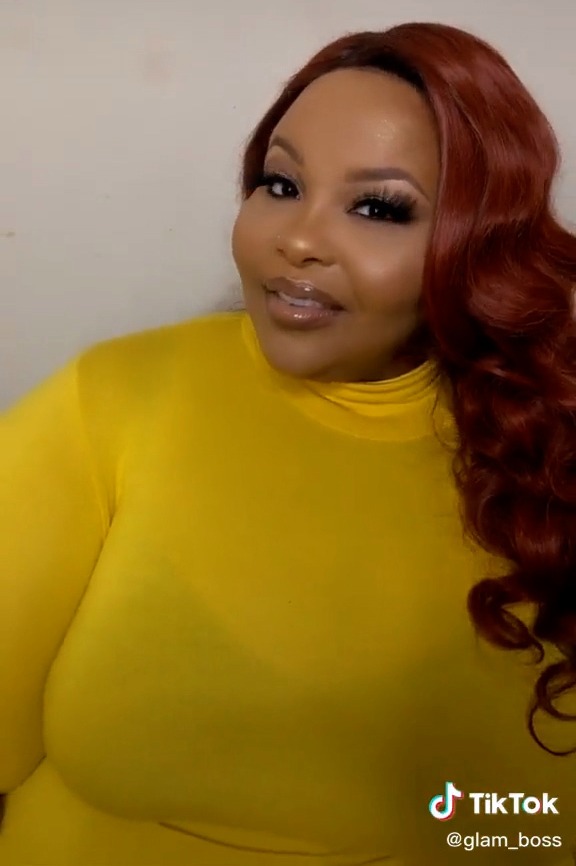 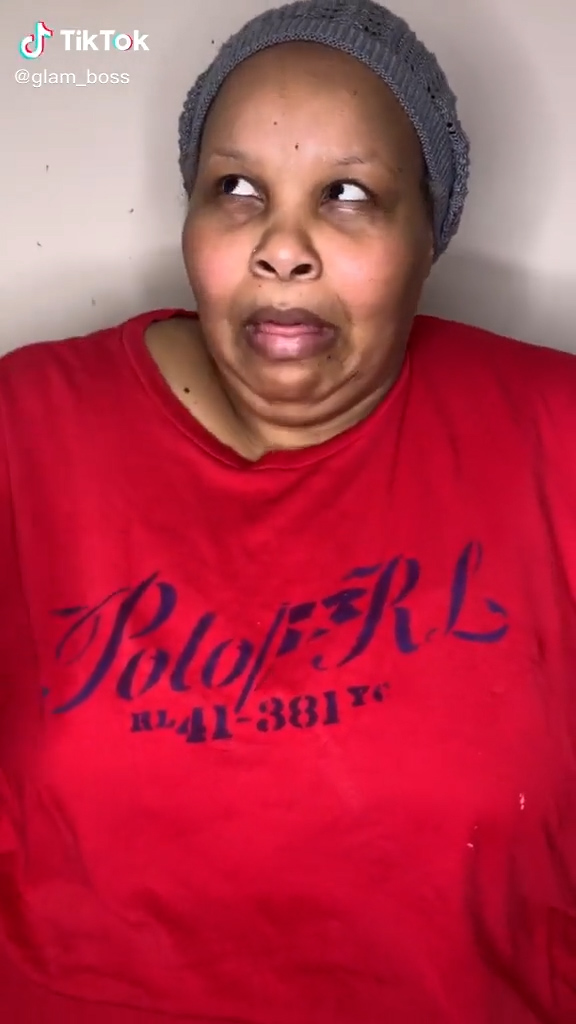 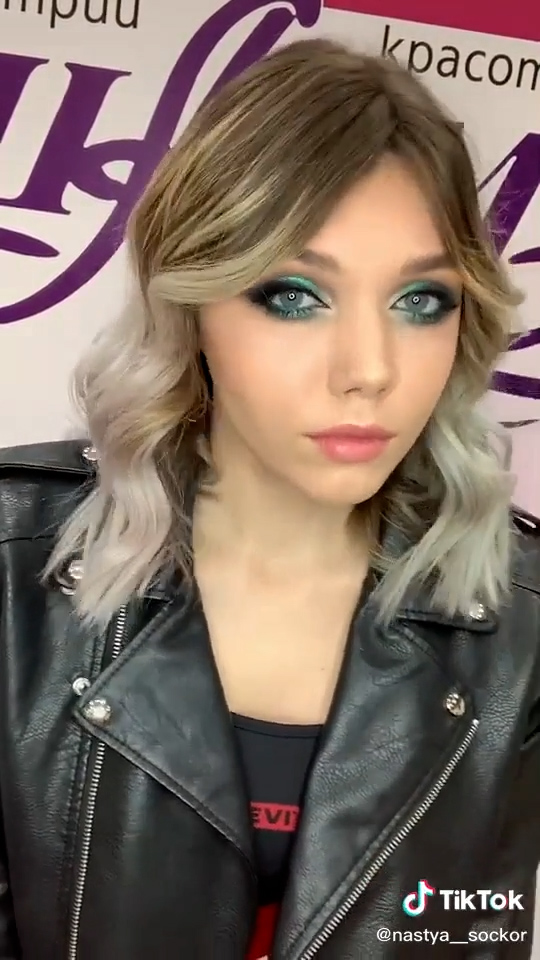 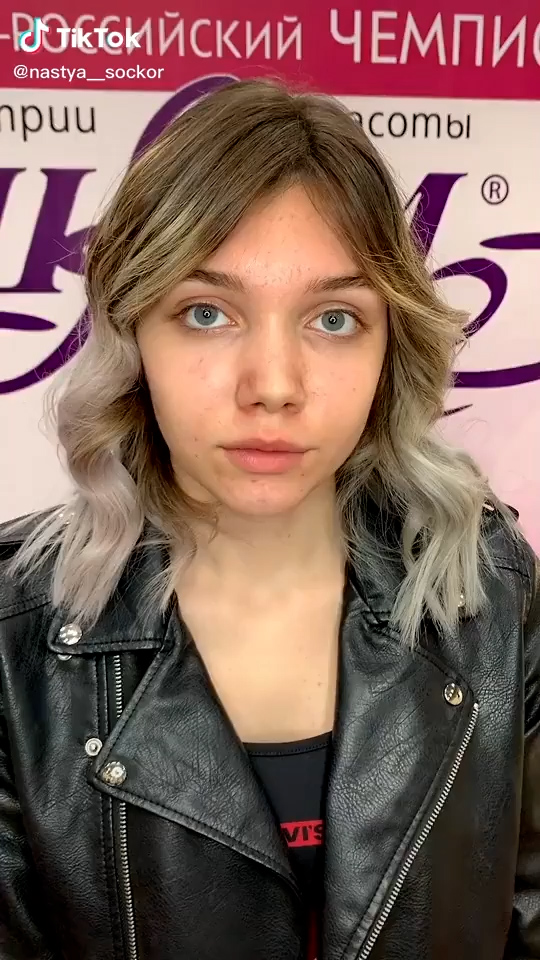 What is a Catfish and where did the term come from?

'Catfishing' is when someone creates fake profiles on social media sites to trick people into thinking they are somebody else.

The term was first used in the 2010 documentary 'Catfish' – in which Nev Schulman discovered the gorgeous woman he fell in love with online was a middle-aged, married mum.

Schulman fell in love with "Megan" – but also spoke to her mum Angela, half-sister Abby and stepdad Vince online.

At the end of the documentary Schulman discovers "Megan" was a fake account run by Angela using a family friend's photos.

After becoming suspicious Schulman drives to "Megan's" address – and finds Angela, who admits she was behind the account all along.

At the end he tells a story about how live cod were shipped along with catfish to keep the cod active and ensure the quality of the fish.

He uses the metaphor to describe Angela, saying there are always "catfishes" in our lives who keep us alert, active and on our toes.

Schulman later turned the documentary into the 'Catfish' TV show, where he helps others solve their online relationship mysteries

The make-up junkie flashed her bear face on camera in one video before revealing a very glamorous smokey-eyed look.

The transformation had some followers joke that she was a "magician" while female admirers were in awe of her finished look.

Meanwhile, Alicia, a 36-year-old mum from New York, hasn't been afraid to show her true colours after revealing that she'd lost all her teeth during pregnancy.

As a result, the mum has been forced to wear dentures instead which she proudly removes on TikTok to show what she looks like without them. 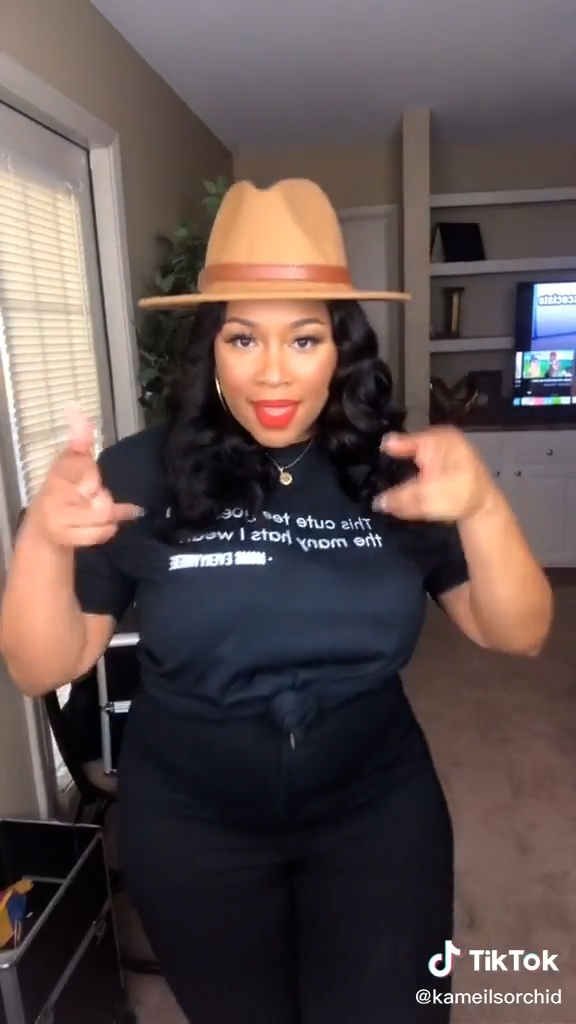 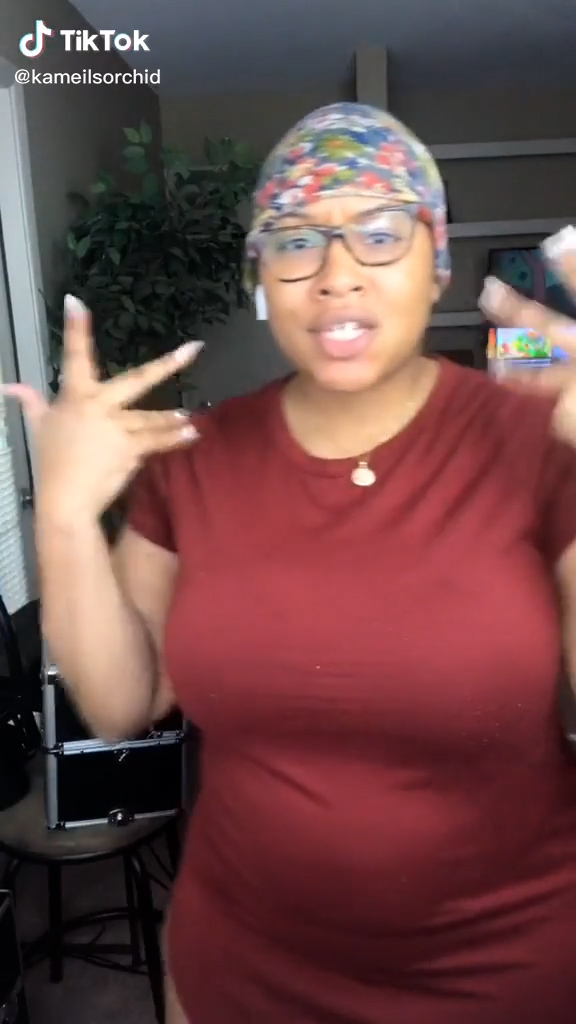 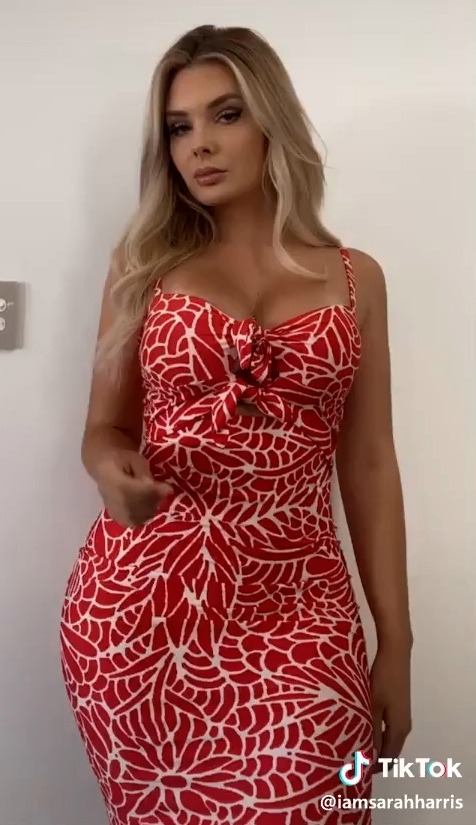 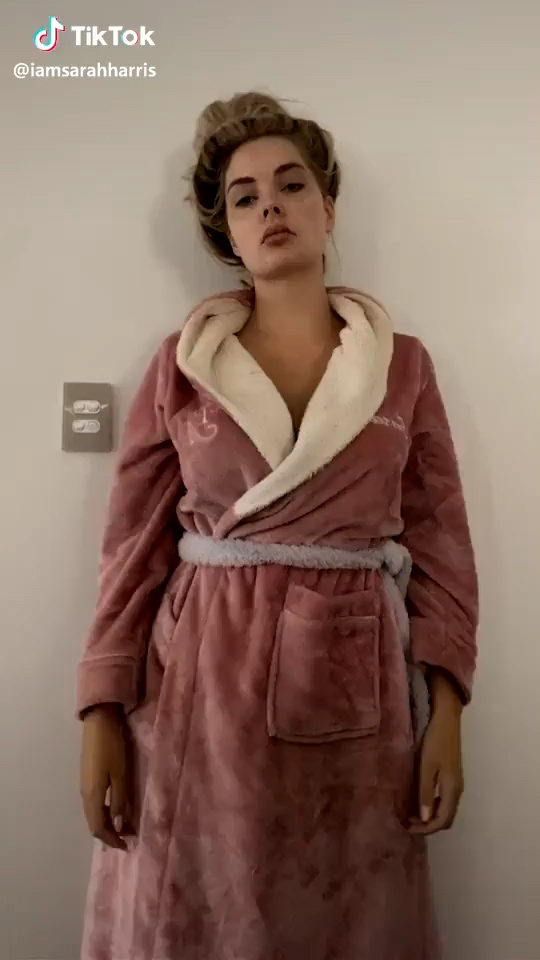 WHAT’S IN THE BOX?

Last year’s box sold out in less than 48 hours, so what are you waiting for?

Replying to a comment from a follower who said "not even the same person", the mum took it up a notch and removed her full face of make-up as well showing that natural is still beautiful.

But many dubbed her "brave" for showing her face without all the make-up.