A DAD in £25,000 worth of debt broke down in tears on Rich House Poor House after the family they'd swapped lives with for a week offered to help ease his family's financial burden.

In the episode, the Llewellyn family swapped their Enfield flat with the Hornings' five-bedroom Rickmansworth mansion, worth around £1.5million. 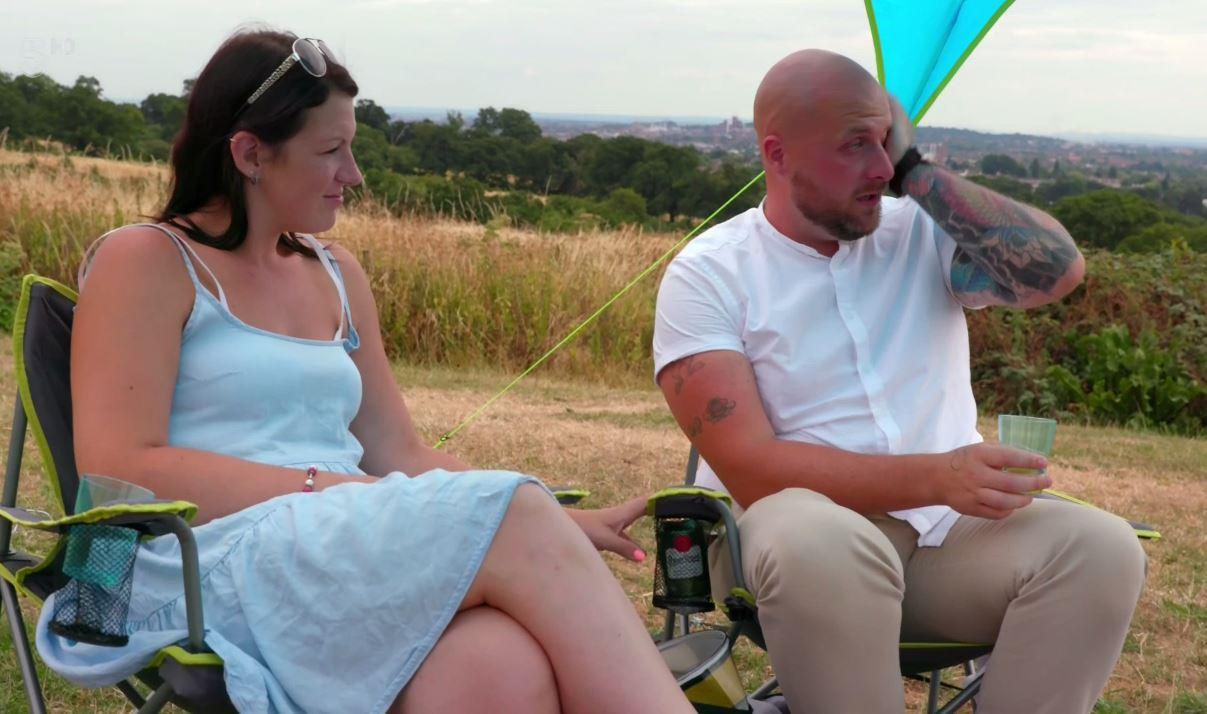 Ed and Tracey Llewellyn, parents to Mikey and Millie, normally struggle to get by on a £97-a-week budget, while Ladisclav and Qi Horning, parents to Mischa, have the luxury of a £2,300 weekly spend.

During the show, former estate agent Ed revealed he's £25,000 in debt with bailiffs knocking at the door, having splashed the cash in his younger days on expensive suits and flash cars.

"Unfortunately the property market crashed and it left me with sky high debts that I couldn’t pay," he admitted.

"I can't afford to provide the things I want to for my family – it breaks my heart." 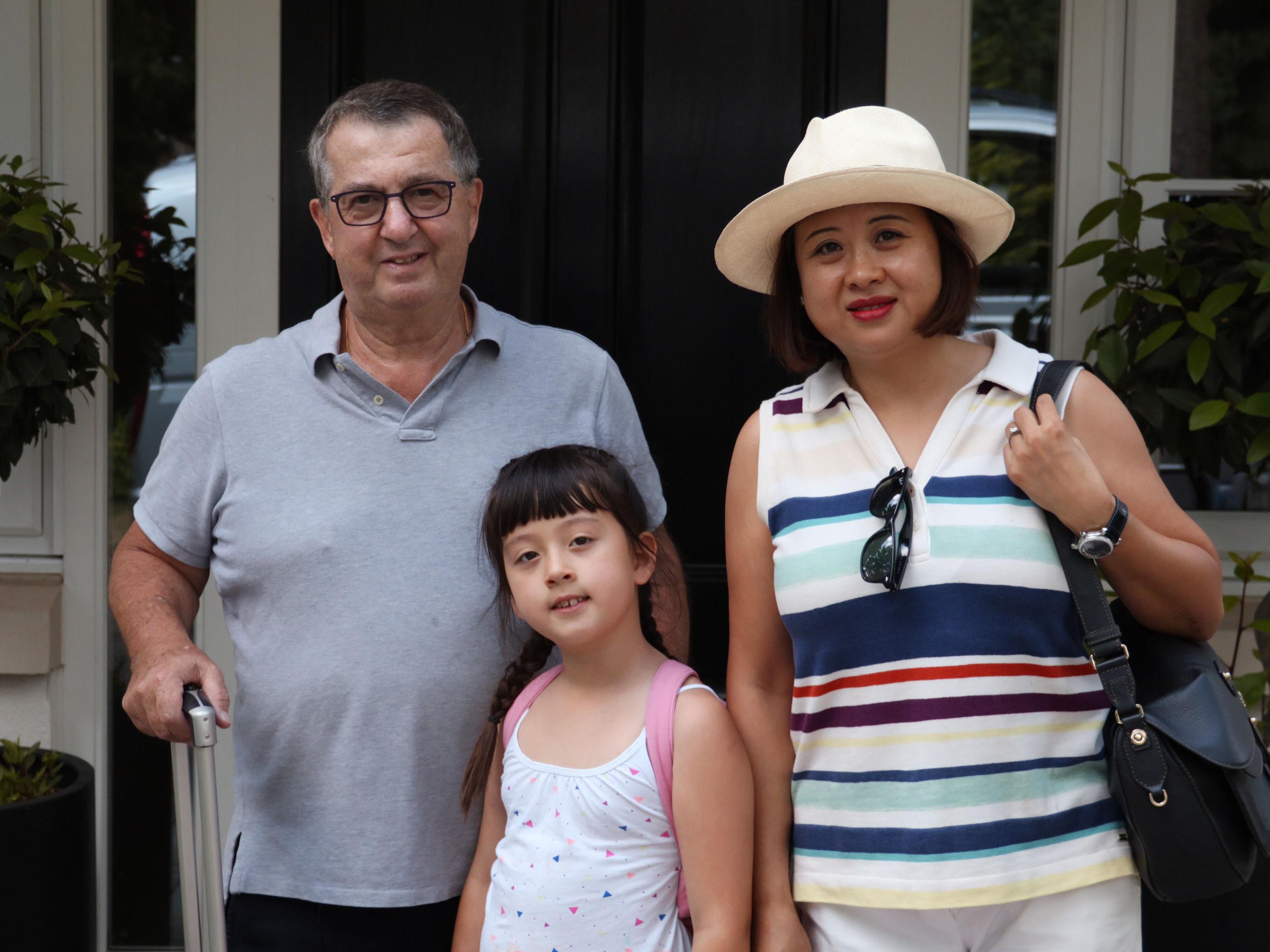 Ed now works in property management, while his wife Tracey is a barmaid in the pub next door. The couple spend £1,500 a month on rent and £200 on council tax, which leaves them with less than £100 in the pot for food, clothing and travel.

Meanwhile Ladisclav and Qi both have high-flying jobs in finance.

But despite their hefty weekly allowance, daughter Mischa complained that her parents "don’t really play" with her a lot and say they’re "too old and never have any time".

Not used to having to count the pennies – Qi admitted she doesn't even know how much a medium-sized bag of potatoes costs – it was a shock to the system swapping lives with the Llewellyns.

While pouring over their finances, accountant Ladisclav struggled to understand how they manage to cope with their sky high rent.

"There is some debt that he has and that clearly is a big burden on them," he said. 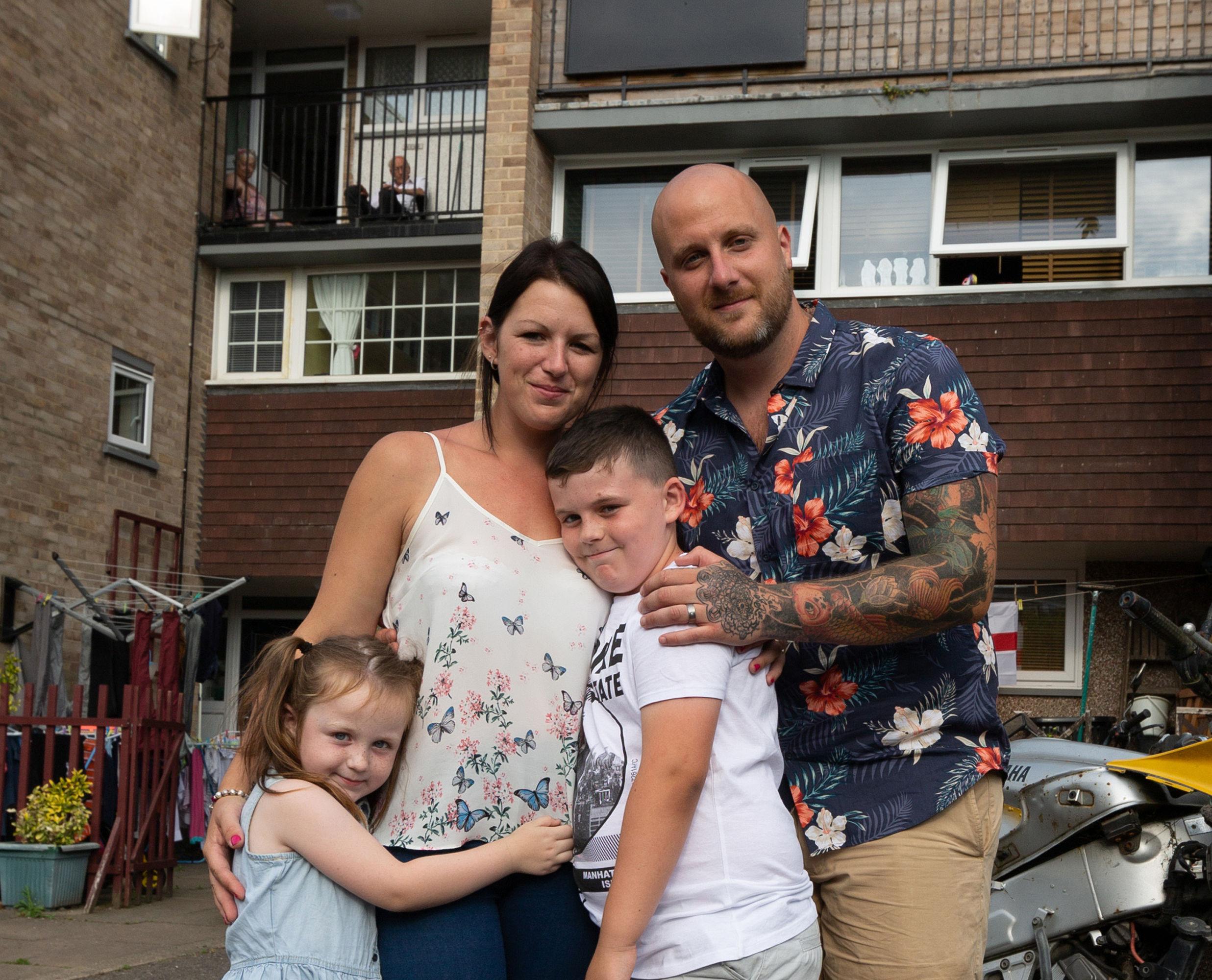 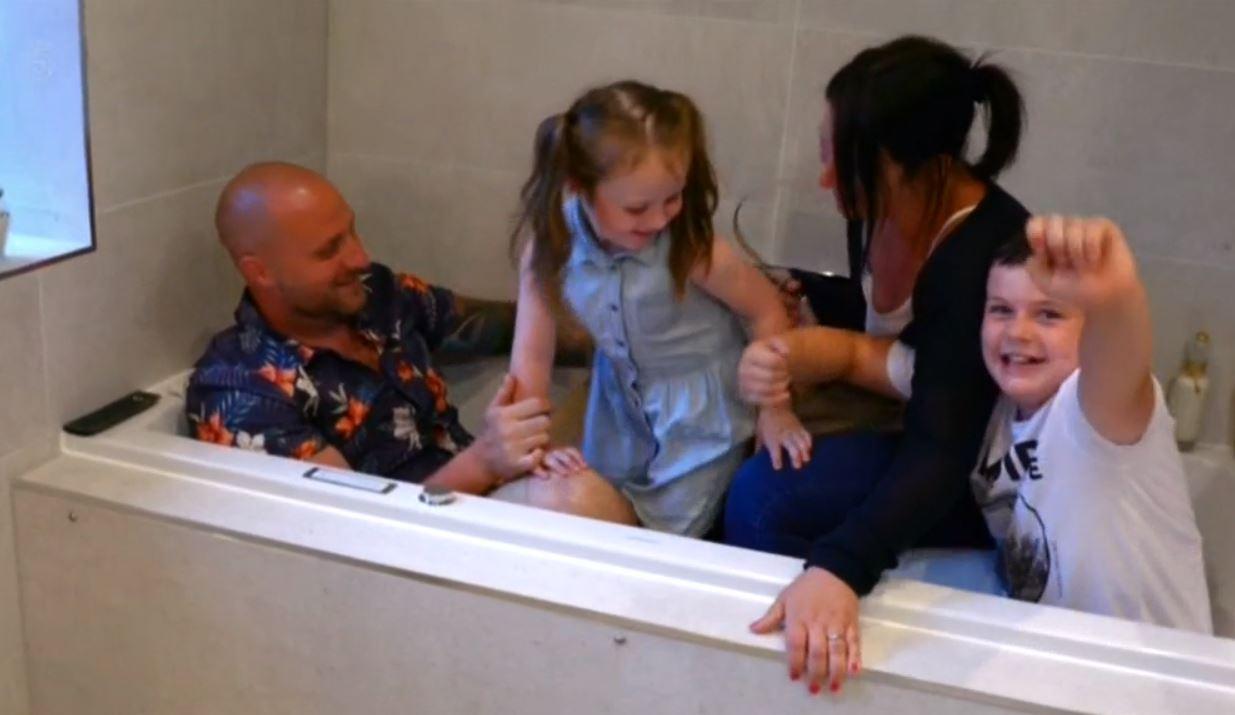 "It’s one of those spiral situations. It would be nice to see a day that they could draw a line under it.

"A lot of their hard work goes on rent. Housing is very expensive in London."

Qi added: "They used to live in a horrible area with a lot of crimes going on, and then they moved. I really respect this family a lot, it seems they are a very hardworking young couple."

The Llewellyns relished living in the Hornings' enormous home – especially the bathroom with the TV at the foot of the bath – with Ed remarking that the kitchen is "bigger than the whole downstairs" of their flat. 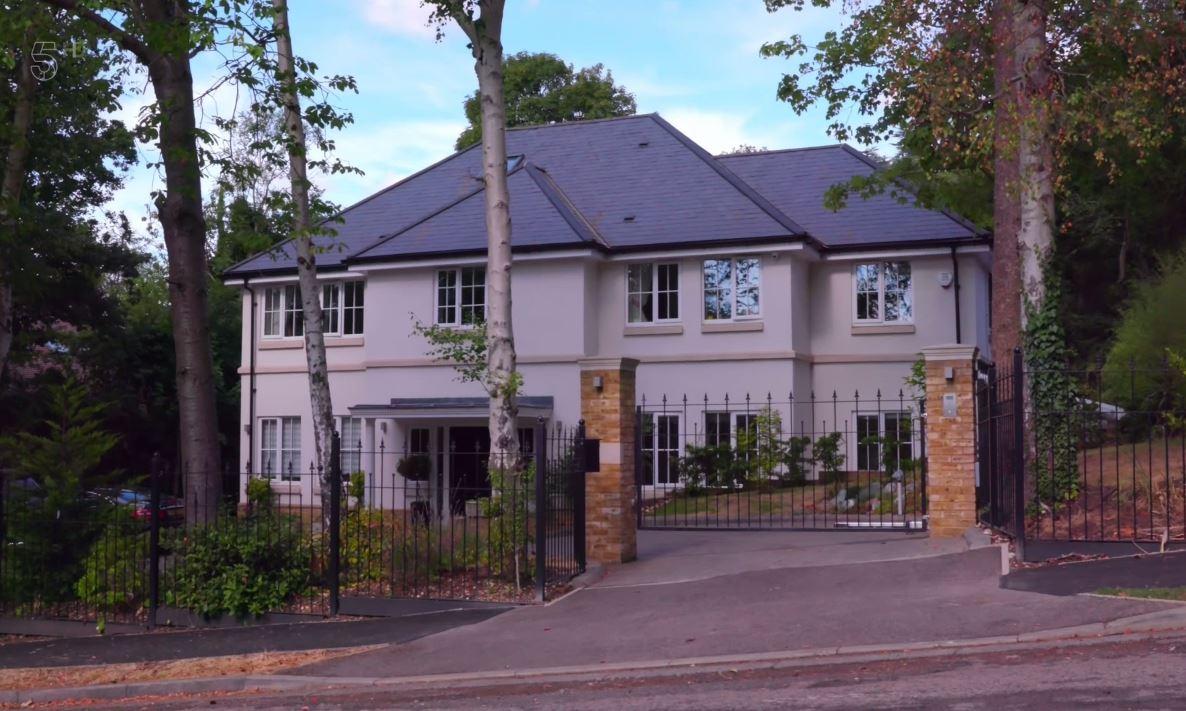 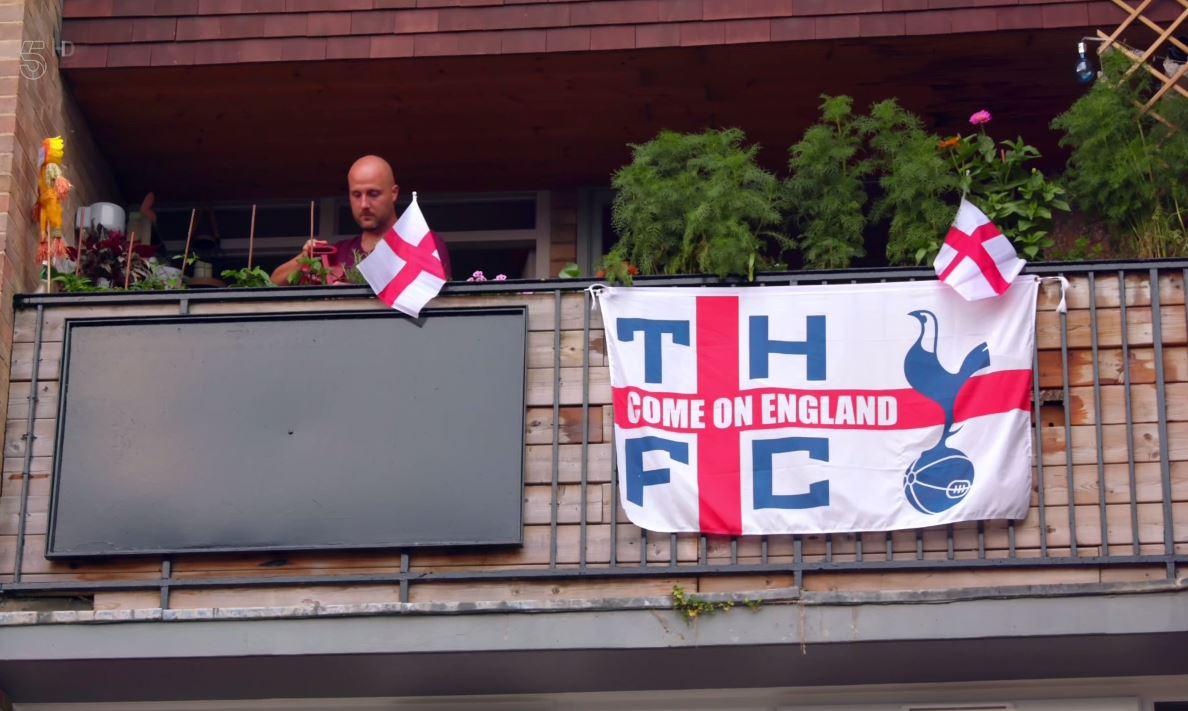 On the first night they blew £60 on a takeaway – more than their weekly food shop budget – and Ed and Tracey enjoyed their first proper date night since getting married three years ago.

Tracey explained: "We don’t get to spend much time together, we’ve been married for nearly three years now and that’s probably the first time we’ve been for a meal together in a sit down restaurant since then."

While preparing to meet the Hornings at the end of the week, Ed became very emotional as he promised to "do better" by his family.

"It’s just too much, this week’s too much," he said tearfully. 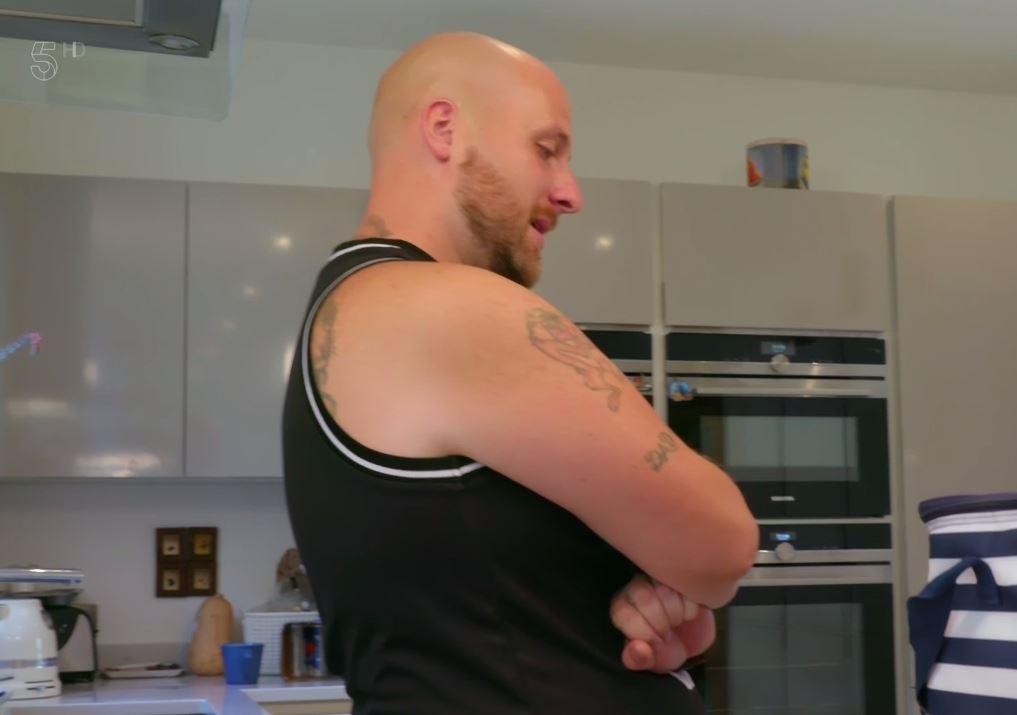 "I can’t give this to the kids. I want the kids to be successful and for them to have that nest egg and be set up for life."

When discussing his "vicious circle" debt woes with the Hornings, Ladisclav kindly promised to help the family get through it.

"I will arrange for you, if you want to, for you to have a chat with our people in London, in our office. Specialists," he said.

Ed admitted that being in their house had "reignited the fire" and hunger he used to have in his belly to do well.

"I'm a proud man, and it hurts me when I'm not giving them what they need," he said.

Ladisclav pointed out that his kids have "the biggest treasure, which is two loving parents". 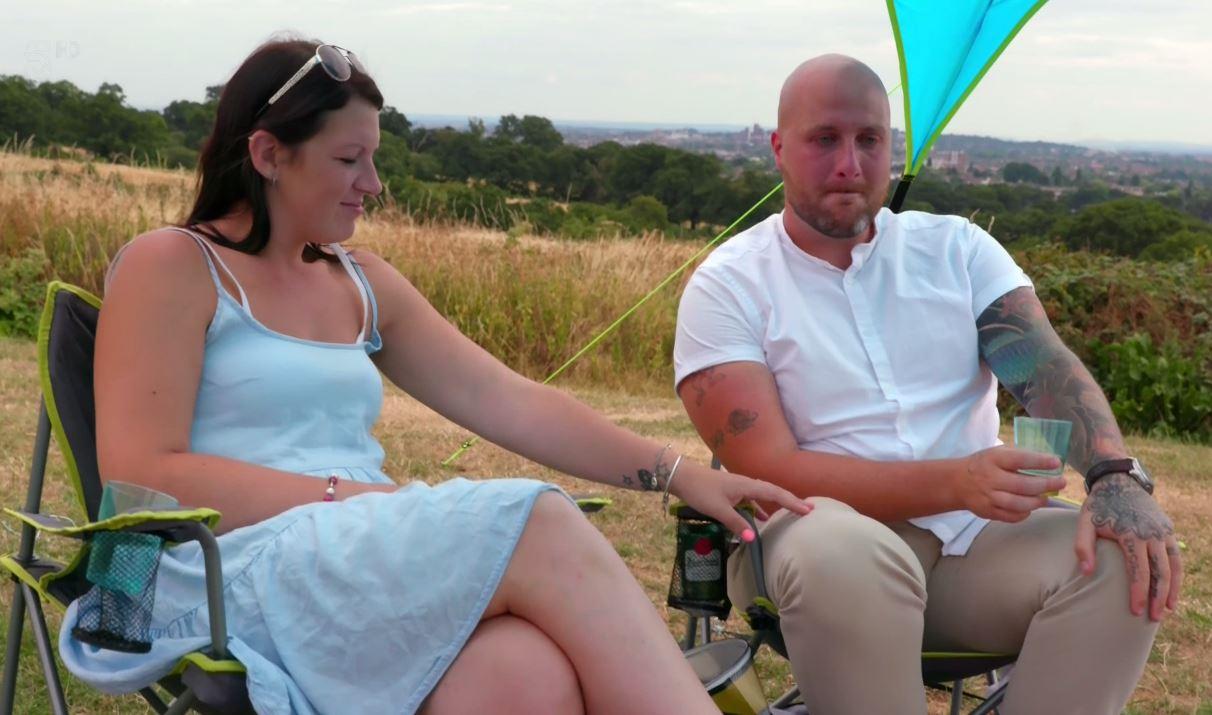 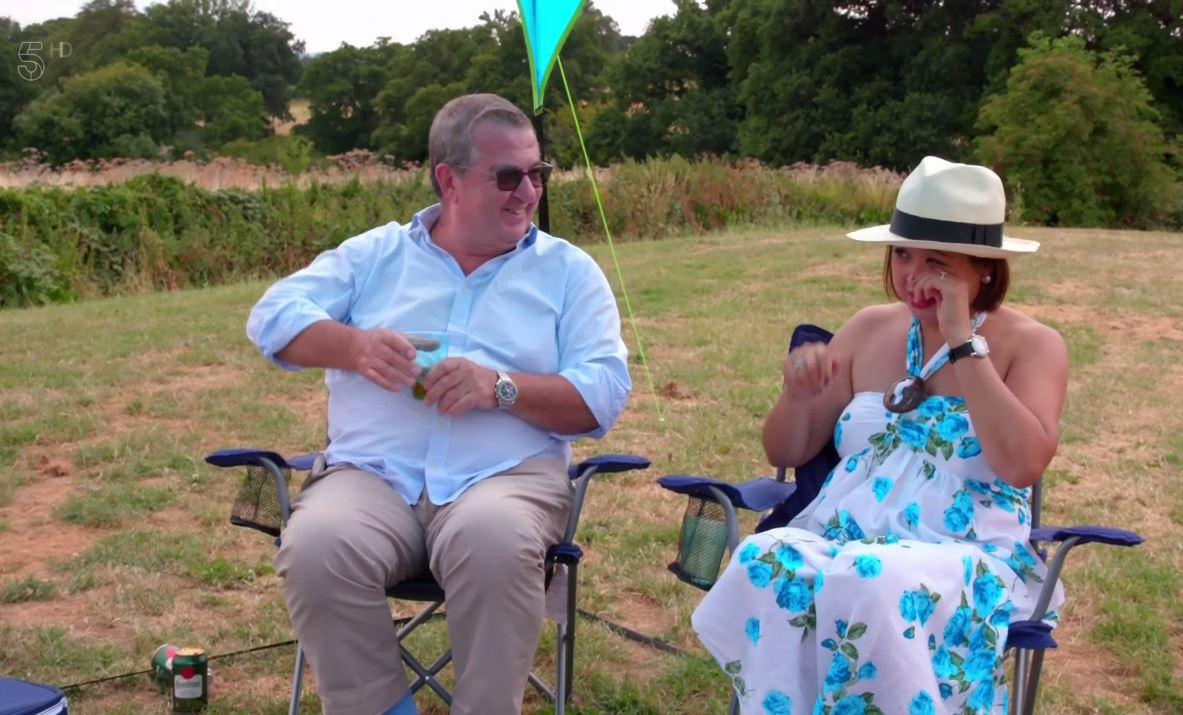 The experience led Qi, who had to work on Mischa's seventh birthday during the show, to reflect on the difficulties of being a working mum in a high-flying career.

"You don’t have much time with your children," she said.

"I miss her school events, parents evenings. I feel guilty all the time."

She added: "For people with very limited income and some debt, they must be extremely stressed and really do not know what will happen tomorrow, so it’s quite scary.

"I think after this week we should appreciate more what we’ve got, especially Mischa. It’s changed me a lot." 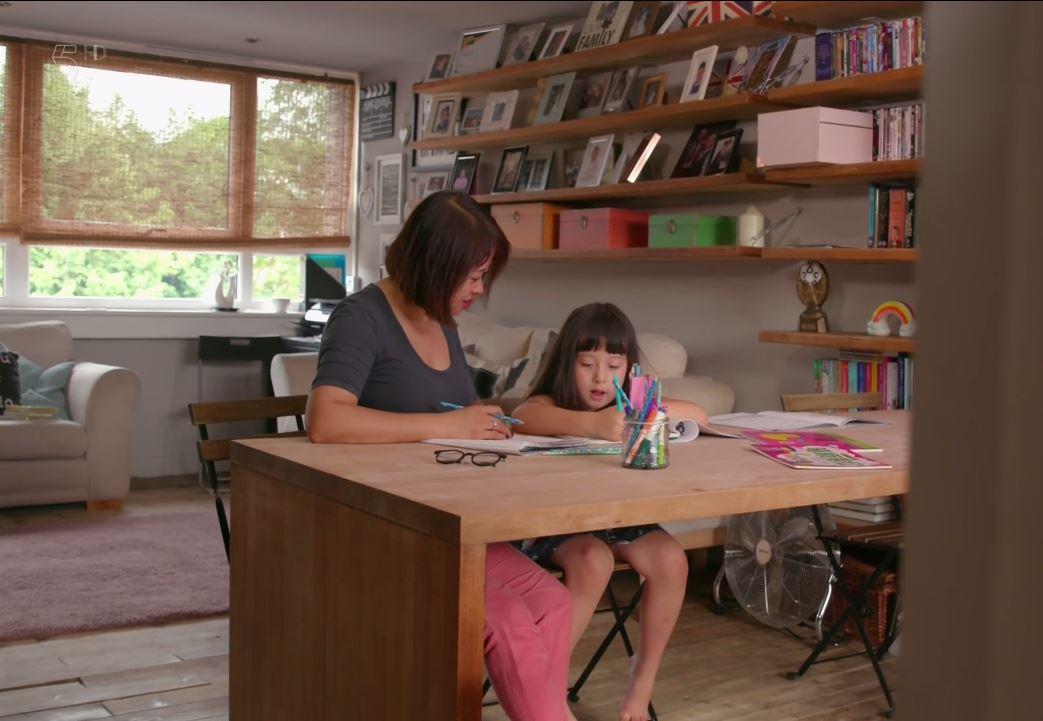 We previously told how a family were so moved when they swapped lives on Rich House, Poor House that they paid for a struggling single mum to have a life-changing gift – to finish her swimming instructor course.

And a single mum who swapped her weekly £158 budget for £1.8k on the show broke down in tears after surprising her teen daughter with her first laptop.