THE Royal Family has lawyers braced to launch action against the BBC over a shock documentary being shown tonight.

The Queen has joined with Princes Charles and William to warn the Beeb they could end all co-operation with it. 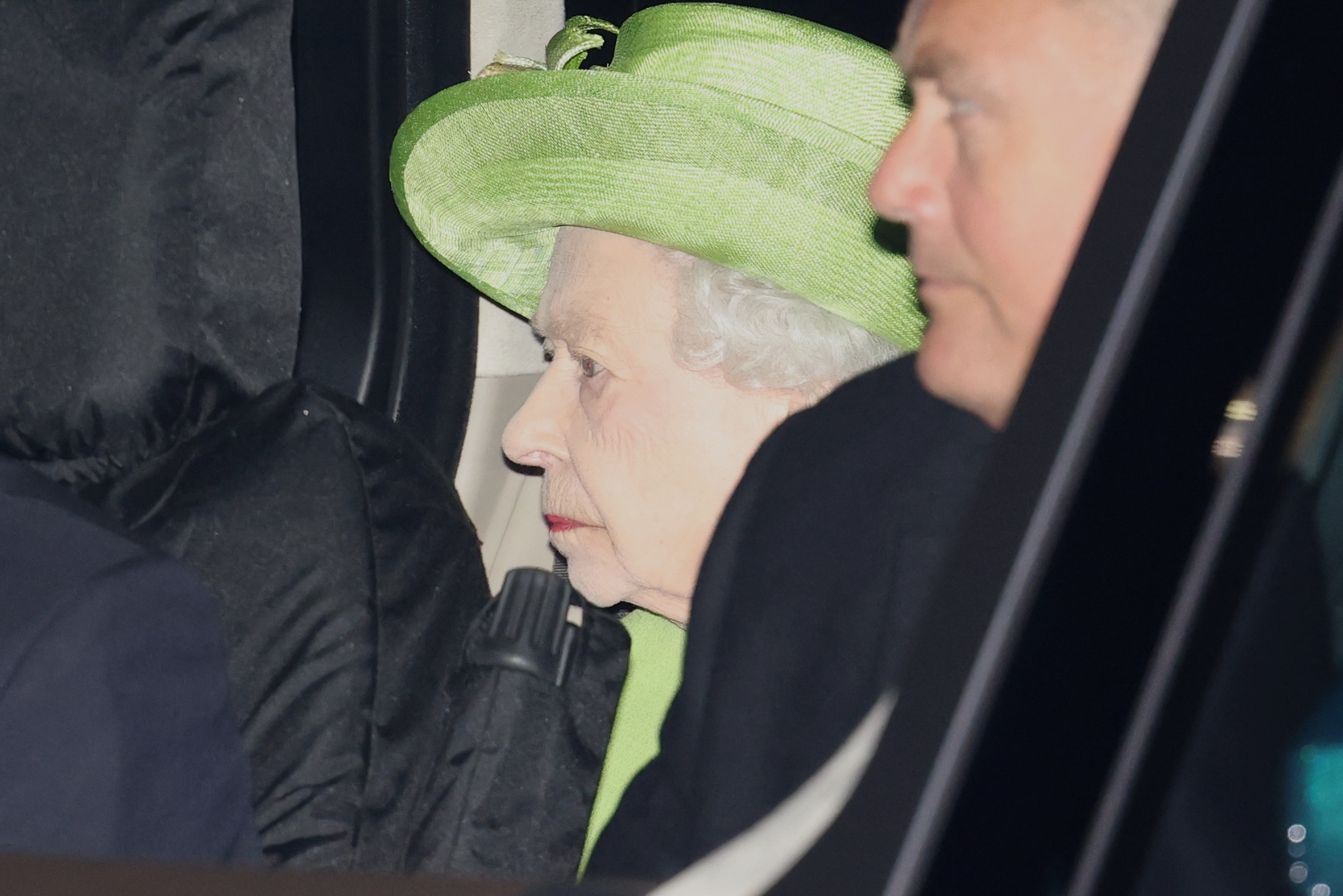 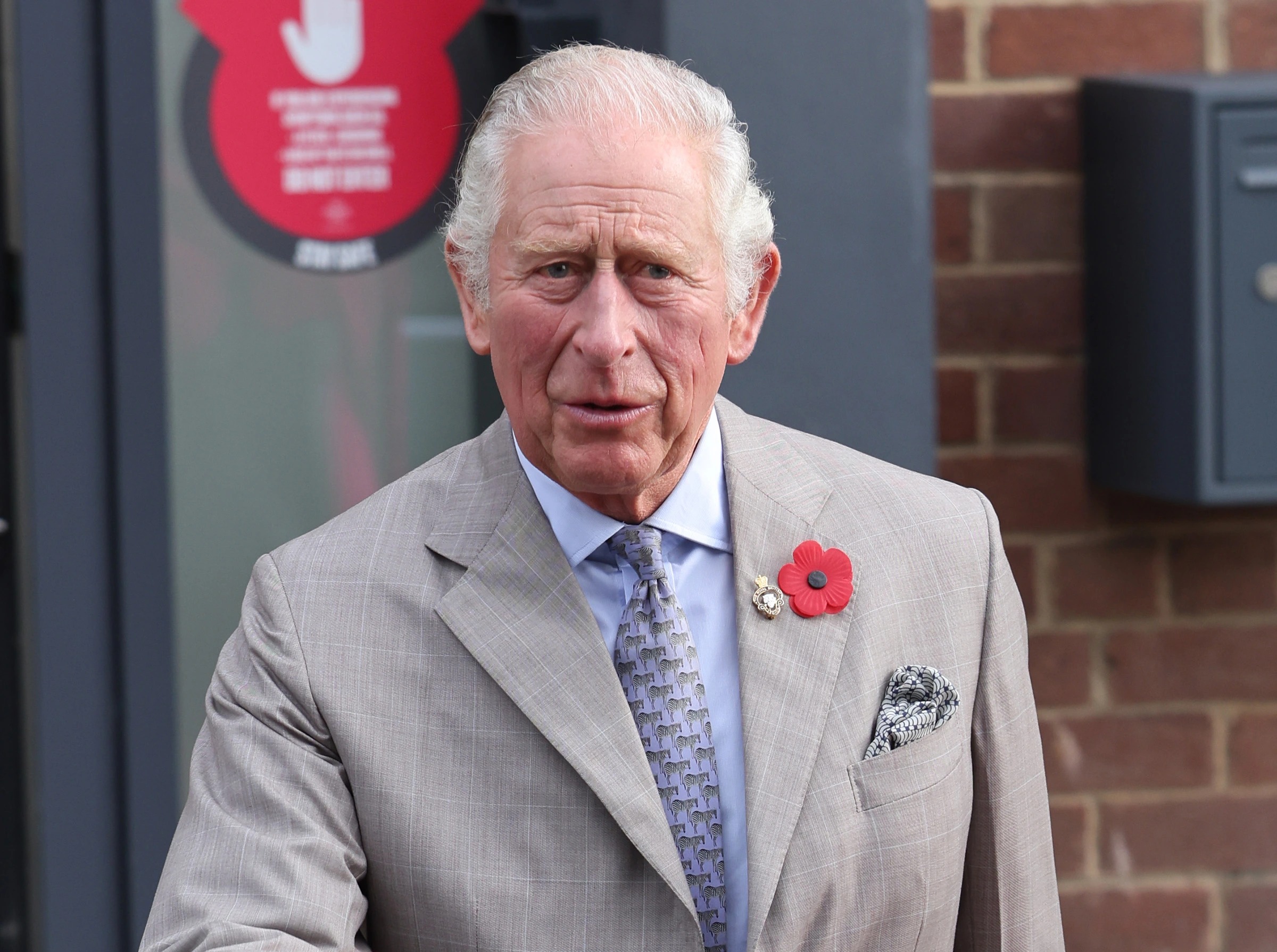 They are set to collectively complain to regulator Ofcom — for what is believed to be the first time.

The BBC refused to show the Royal Family the two-part documentary — called The Princes and The Press — despite requests.

The broadcaster is also said to have failed to give the royals right to reply — amid claims that the programme will allege warring siblings Princes William and Harry instructed courtiers to plant smears against each other in the press.

Senior palace sources say there could be a boycott of the national broadcaster imposed by the Queen, Charles and William if the claims are not removed.

The BBC2 programme is fronted by anti-monarchist presenter Amol Rajan, 38.

A senior royal source said: “Nothing is ruled out.”

Last week The Sun on Sunday revealed senior royals were advised they could sue Netflix over their portrayal in The Crown.

Spokesmen for the Queen, Charles, and William, did not want to comment.

The BBC said: “The programme is about how royal journalism is done and features a range of journalists.” 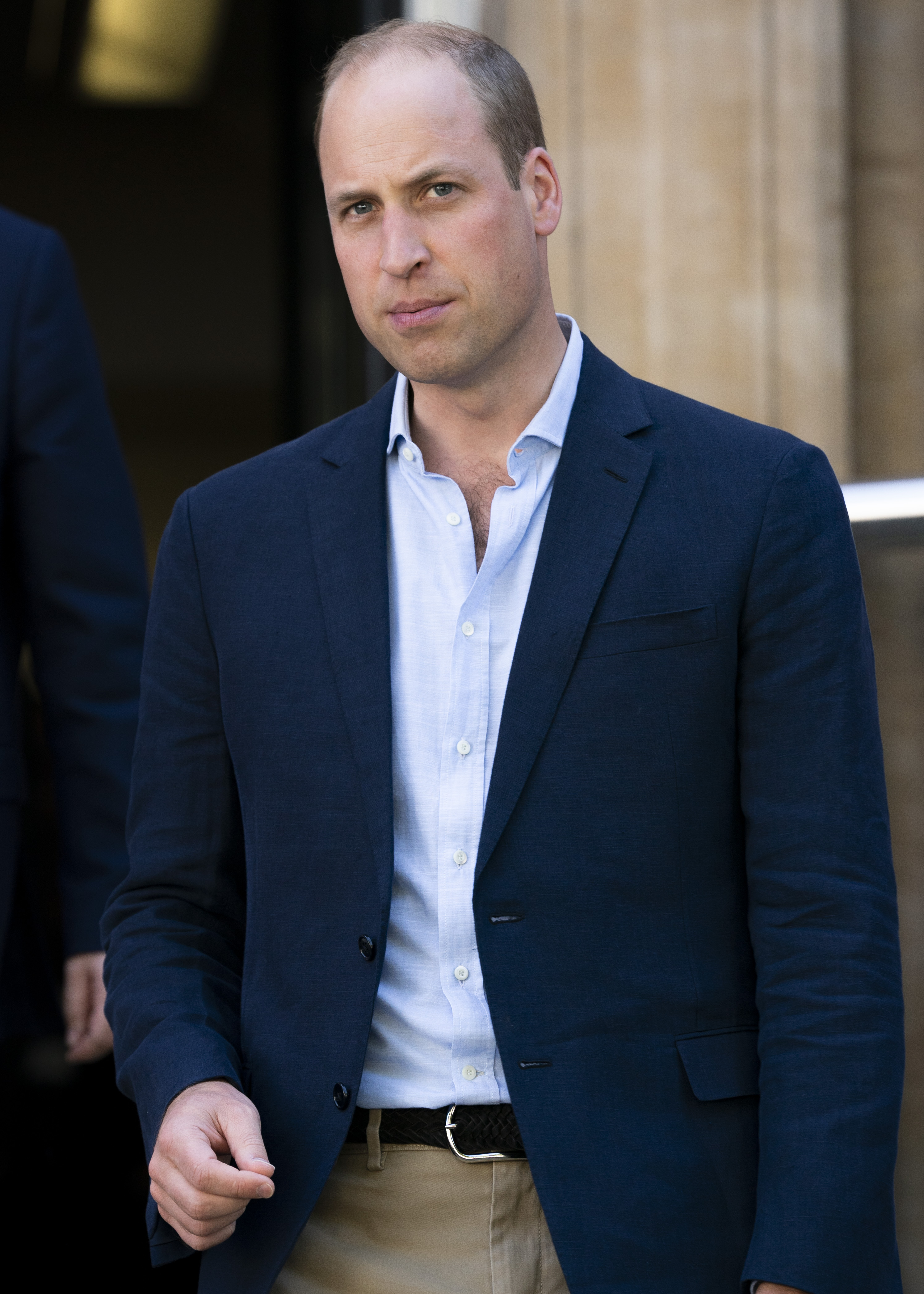