THERE'S nothing better than nabbing a bargain while hitting the shops and saving yourself some serious cash.

And for those shopping in Boots, that's exactly what happened as stores held a flash sale reducing items by up to as much as 90 per cent. 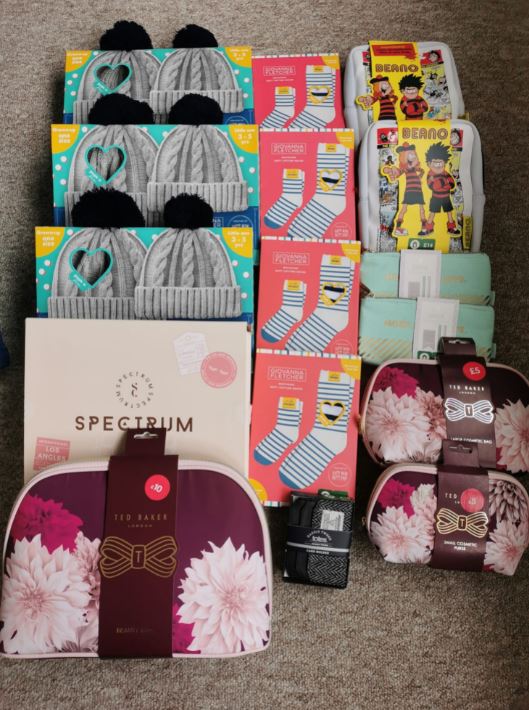 Savvy shoppers have been revealing their serious savings on Facebook, while proudly showing off their impressive hauls – with some mums already stocking up on goodies for Christmas later this year.

Posting in Extreme Couponing and Bargains UK, one shopper revealed they saved a huge £166 on Ted Baker beauty and cosmetic bags, as well as Spectrum make-up brushes, socks from Giovanna Fletcher's clothing line and knitted hands for mum and baby.

"The Ted Baker bags weren't in the 90% area but in the clearance section (this was Boots in Bournemouth) and yes there were loads left!" 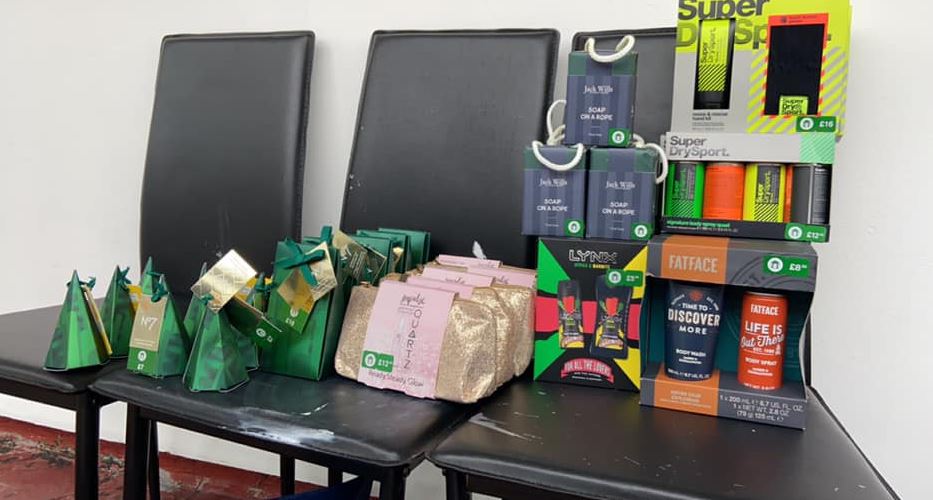 Fellow shoppers were left impressed as hundred's commented on the woman's "brilliant" haul, with some left gutted they had missed out.

One person posted: "Typical that I walked straight past that store today!"

Her post prompted other shoppers to share their own successful hauls, with another stocking up on beauty bargains and toiletries.

Listing their bargain buys, they said: "Can’t really see in the photo but I got 3 fat face sets, 2 Superdry deodorant sets, 2 Superdry hand balm and gloves, 9 soap on a ropes, 5 impulse shimmer fragrances, 5 no.7 lipsticks and mascaras, 14 no.7 make up sponges." 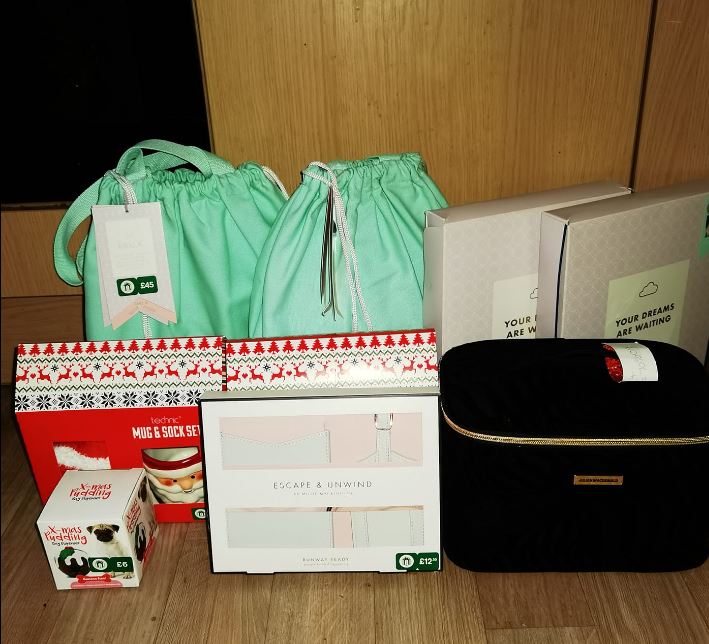 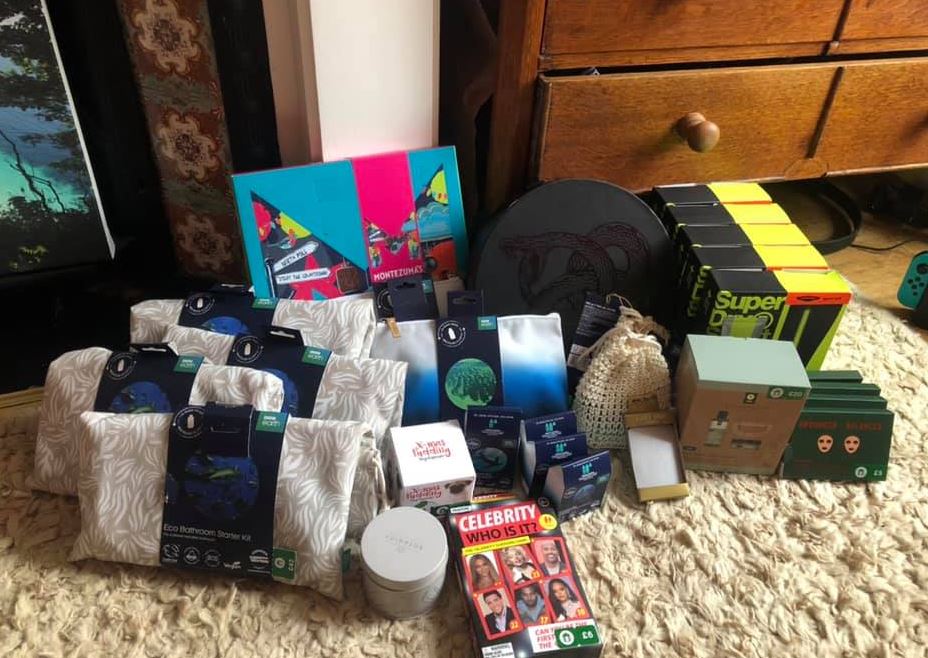 "That’s your Christmas presents sorted, well done," said one person who gave their goodies a thumbs up.

Another shopper revealed they managed to bag £420 worth of items for a very purse-friendly £42, thanks to the last-minute price reductions – meaning their total savings was a mammoth £378.

"Nice little haul this morning in Boots. £420 worth of stuff for £42 .Birthday and Xmas sorted. The eco bathroom starter kit should have been £42 full price," they posted.

Another mum had not only stocked up on Christmas presents, but four rolls of Christmas wrapping paper too – getting them well and truly organised seven months early.

Meanwhile, shoppers have been sharing their final bargains from Debenhams as stores shut for the last time.

Plus, Primark shoppers have been showing off their mammoth hauls since stores have reopened after lockdown, with one spending over £400.

And one savvy mum reveals how to get FREE food at KFC & you don’t need to buy anything at all.