A PAIR of step-siblings who married each other have taken on their Tiktok haters by sharing footage of themselves during their romantic honeymoon.

Despite being step-brother and step-sister, Matilda and Samuli Eriksson got married earlier this year near Helsinki, Finland. 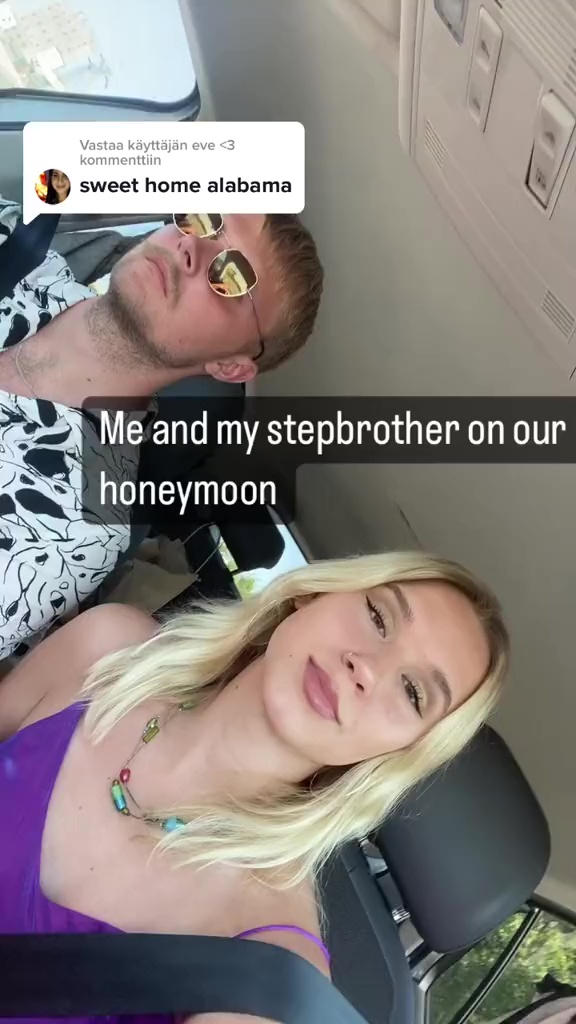 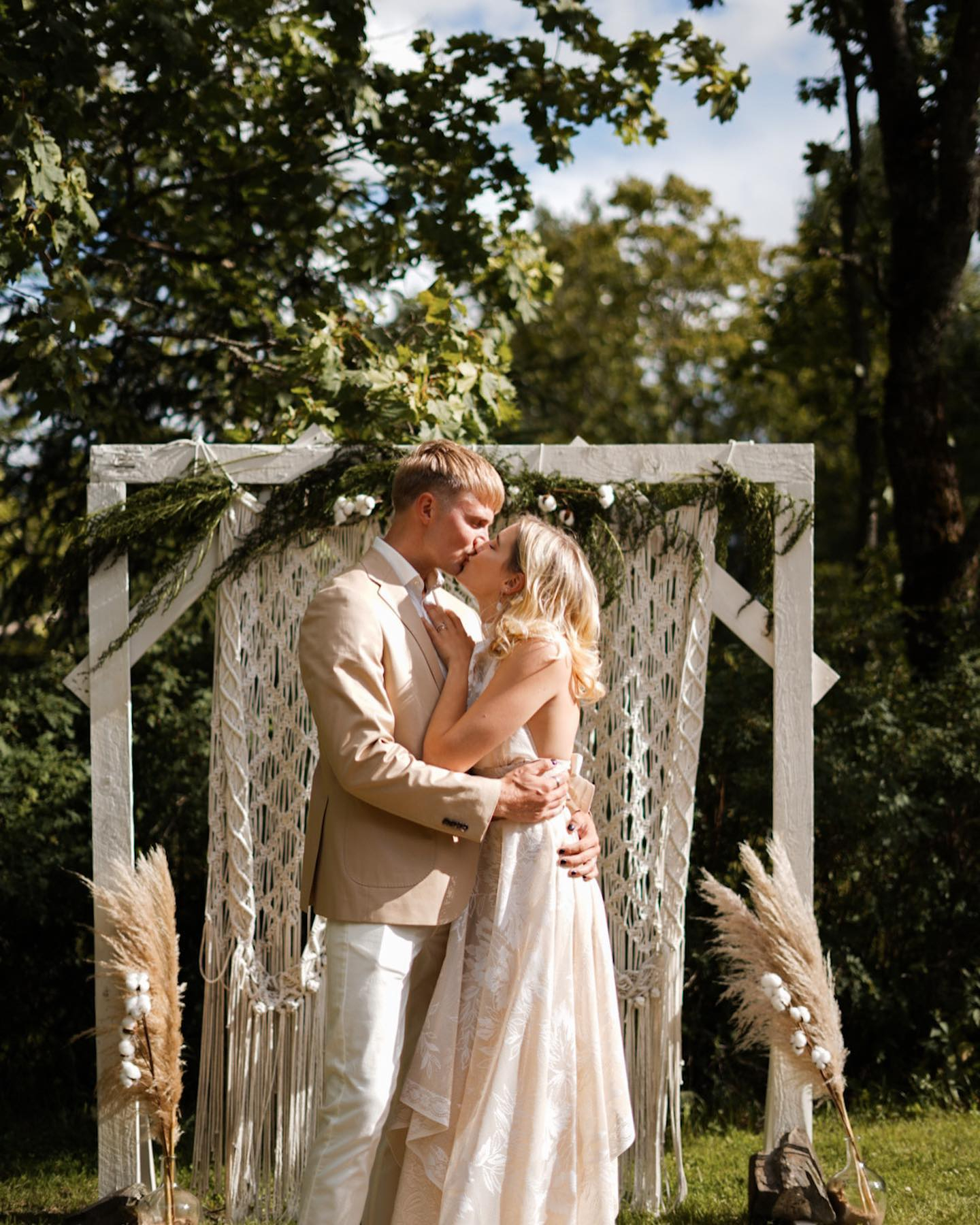 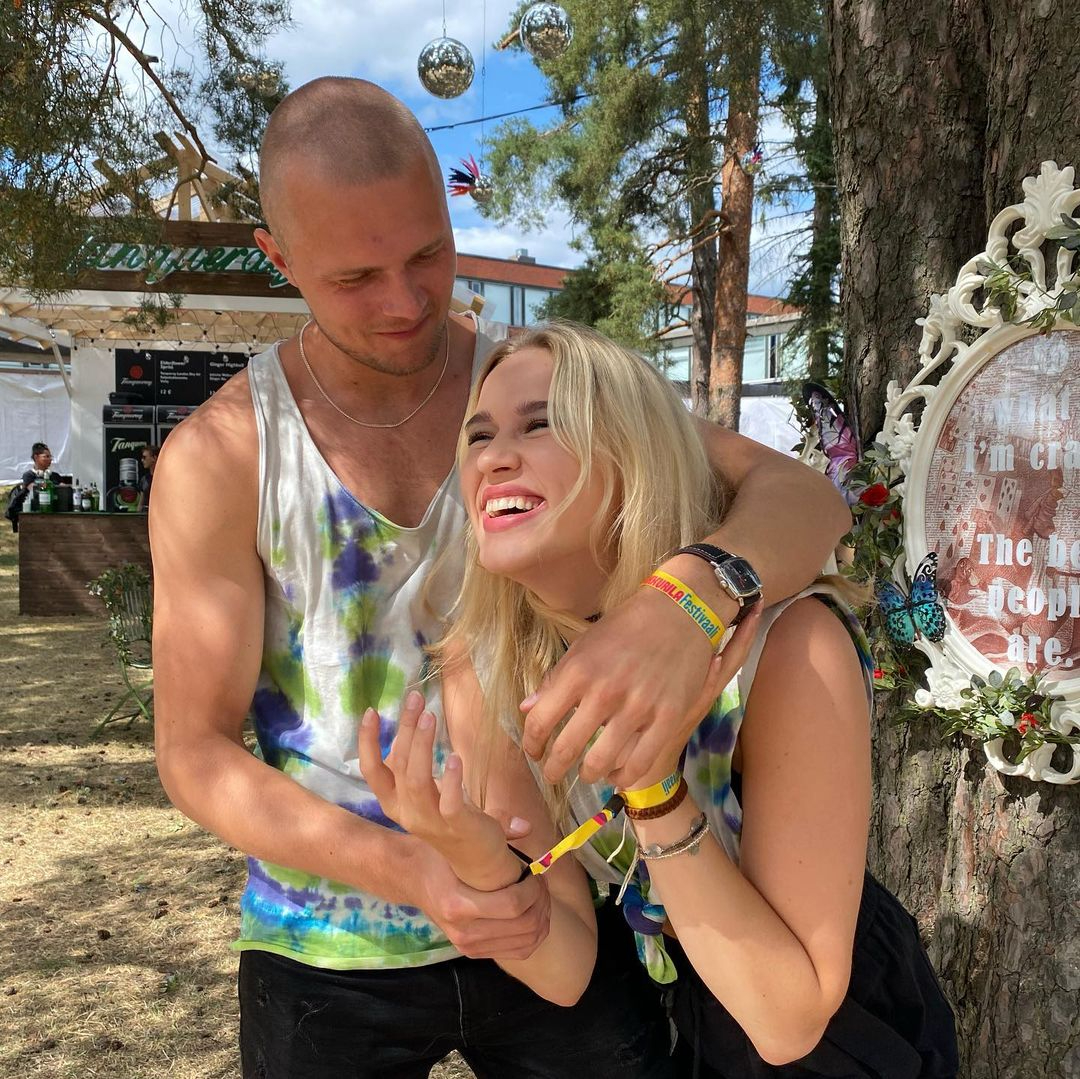 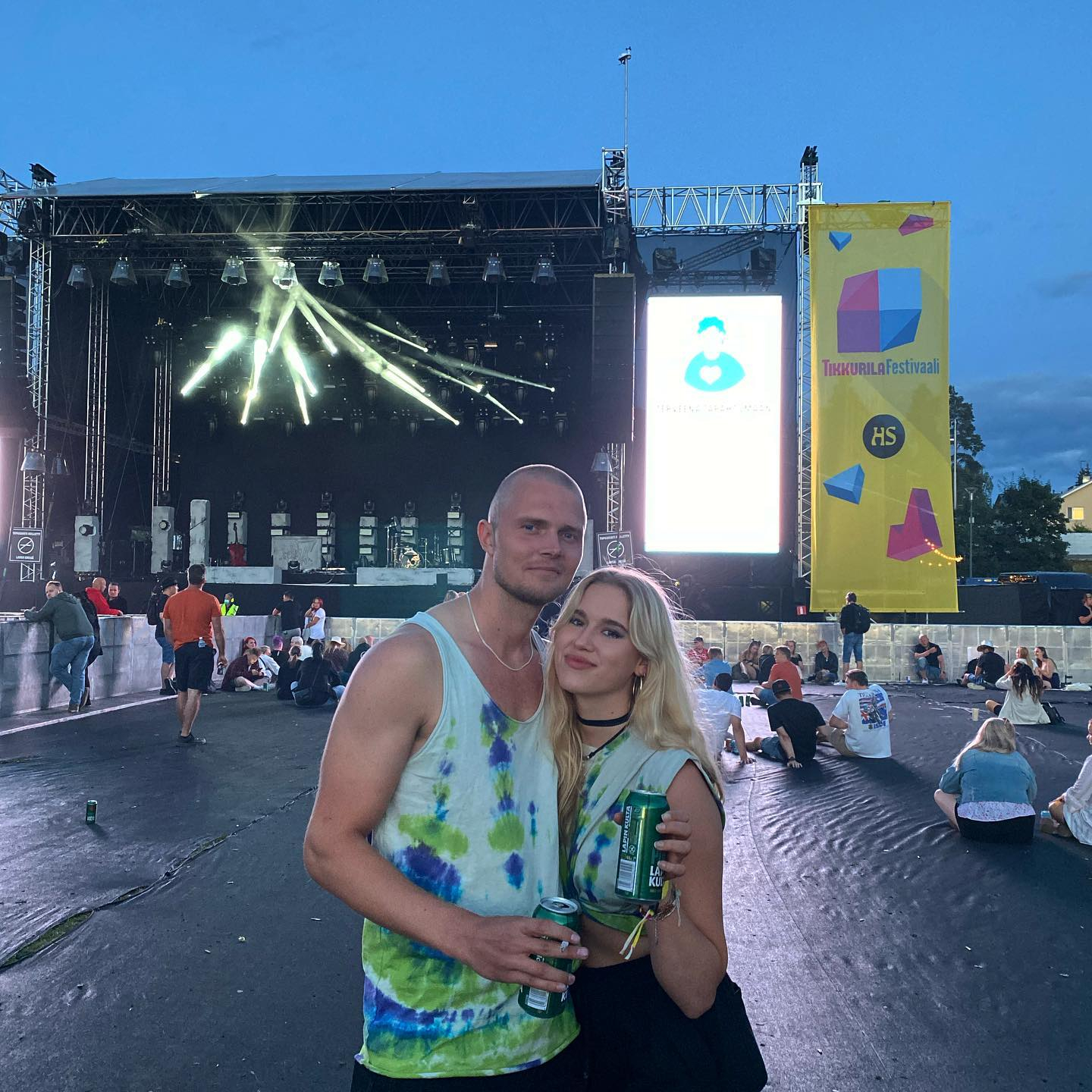 The pair who have been together since May 2021, admitted they faced a lot of judgement from their friends when they first started dating.

But they say that didn't stop them and got engaged last October with their parents' blessing who were  "very happy for us from the start," Matilda said.

The couple has shared multiple TikTok clips of their unusual relationship and they have received a lot of hate.

In response, they posted videos of their romantic honeymoon road trip after receiving comments such as "straight to jail" and "I'd rather die". 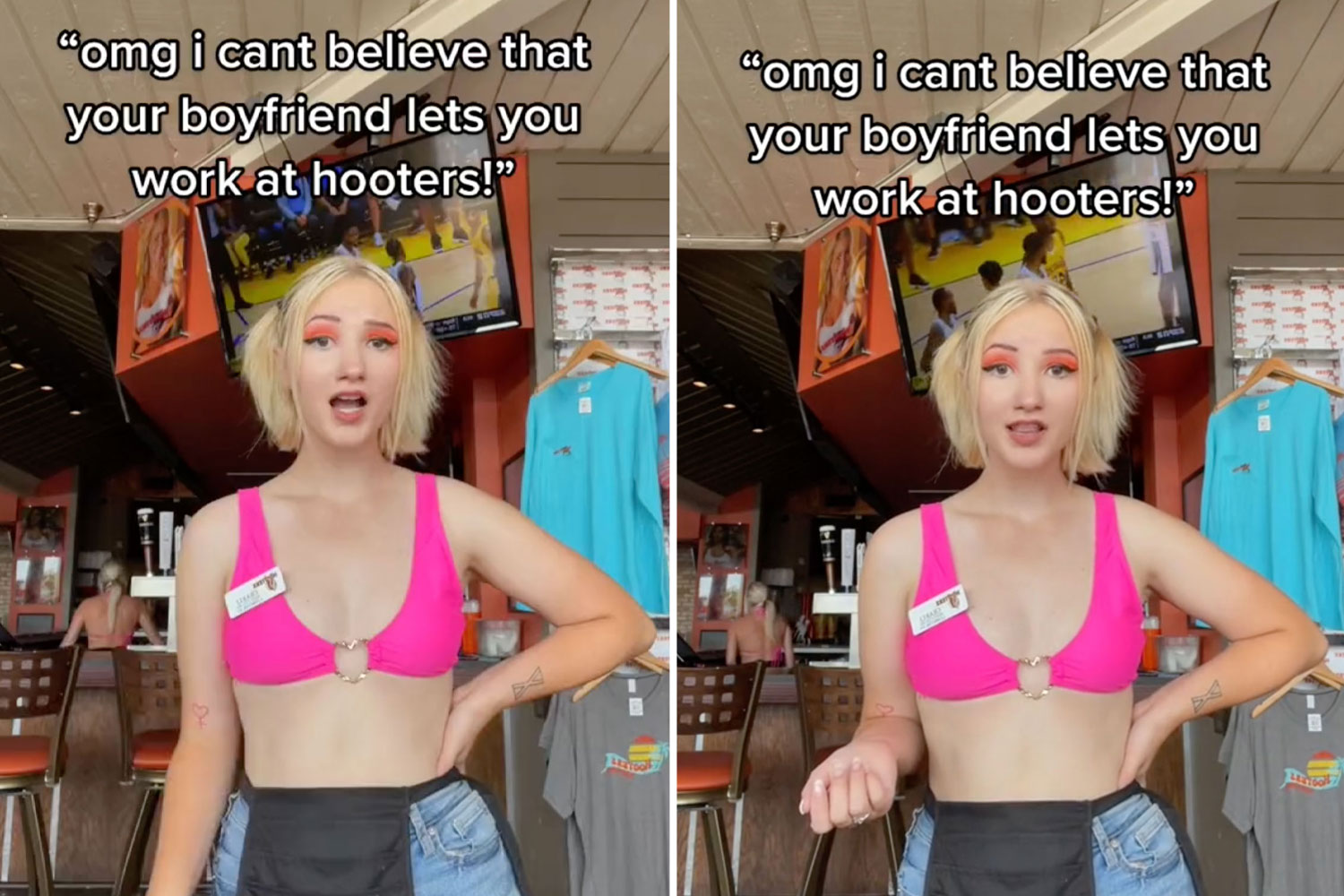 Trolls can’t believe my boyfriend lets me work at Hooters, are shocked at his job

The video was captioned "me and my stepbrother on our honeymoon."

Some Tiktokers were quick to share negative comments branding the pair's relationship "gross."

One said: "I mean they don't have the same blood but that is still not good to do."

Another one wrote: "wait U were not kidding that's sick."

However, others appeared happy for the couple pointing out to others that they are not biologically related.

Someone said: "It’s honestly not that bad compared to people dating their cousins and they not even biological siblings."

Another TikToker added: "Guys chill out they aren’t even related."

They became pals with "good chemistry" but nothing more – until a spark ignited last spring.

She told Norwegian paper Dagbladet: "Each time we had good conversations and felt the connection.

"In 2021, we started hanging out regularly, but initially as friends or step-siblings."

She said they had a "kind of magnetic attraction" and ended each seeing other at weekends when they were out with friends.

One day Samuli moved in for a kiss, and "I responded right away with passion," she told Yahoo Australia.

She added: "The first time something romantic happened between us we decided it could never happen again, ever. We were too afraid to lose our friendship."

But a week later it happened again and "we simply could not deny the feelings and affection we had for each other".

They got engaged in October – "we even proposed to each other at the same time and cried." 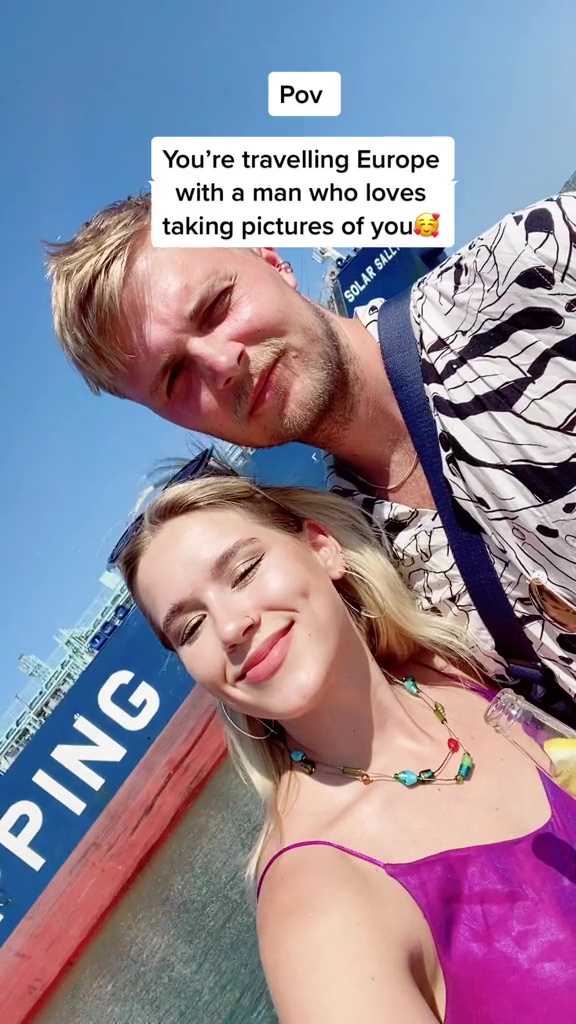 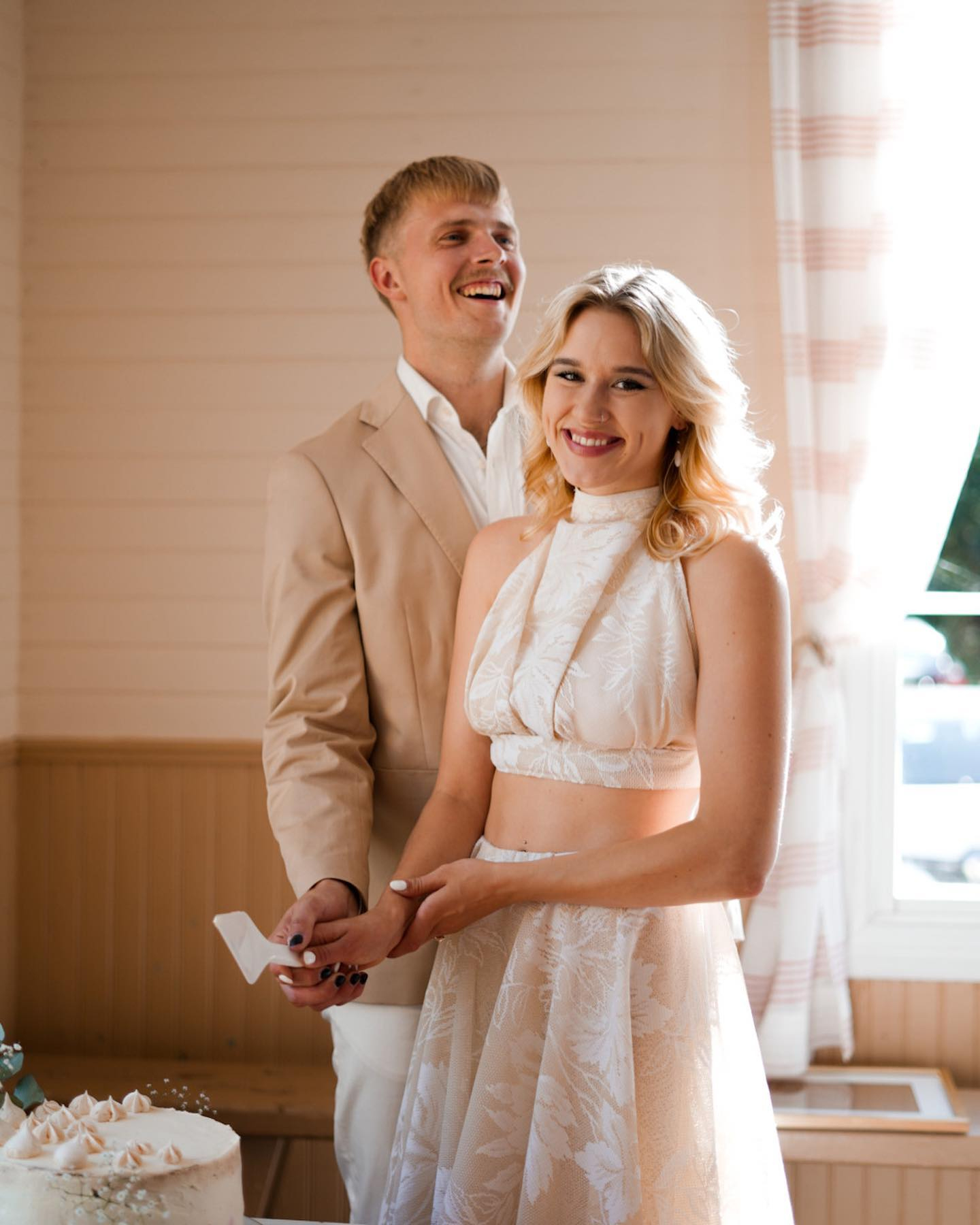