EVER wondered why the DFS sale never seems to end? And just what happens to the sofas after promotions do finish?

Supershoppers went undercover to lift the lid on the UK’s biggest sofa retailer and discover how they can constantly promote huge discounts all year round. 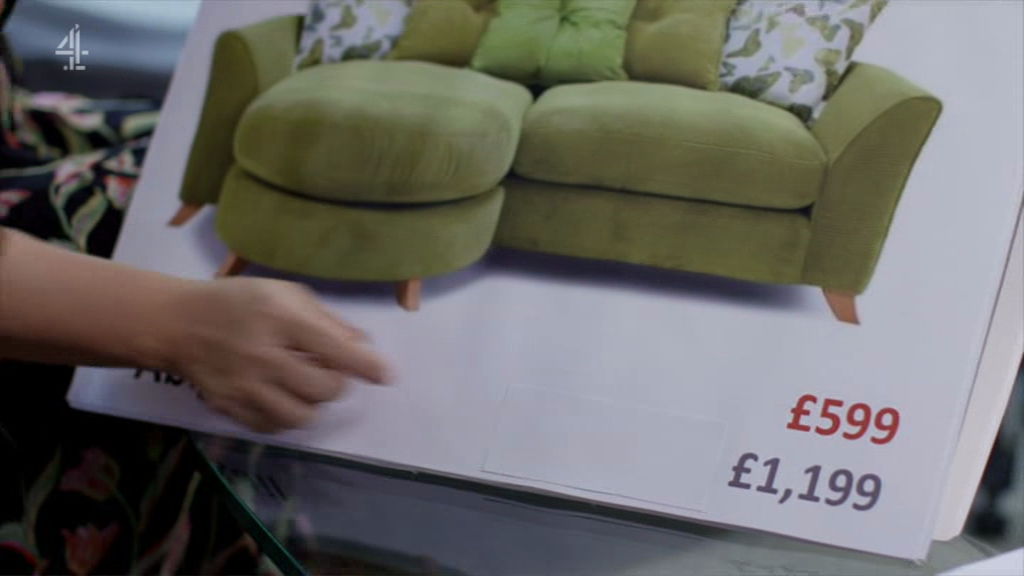 The Channel 4 team discovered in last night's show that when one promotion ended, another sofa was released on the website with another huge discount – and the two sofas looked extremely similar.

Supershoppers monitored the DFS sofa sales over a two-month period this year, and found that in 22 occasions, when a sale ended on one sofa, a new similar one was released at the sale price.

Looking at the sofa comparisons, Sylvia Rock from the Chartered Trading Standards Institute said: “They are terribly similar. If you look very closely there are subtle differences.

“The law is very clear with pricing, the fact that you should not have sales that go on forever. 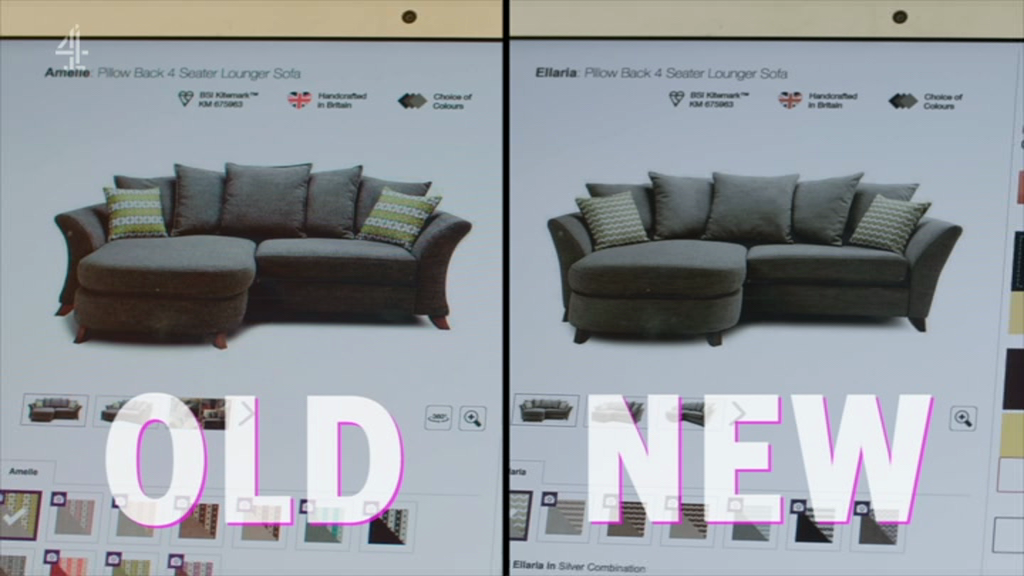 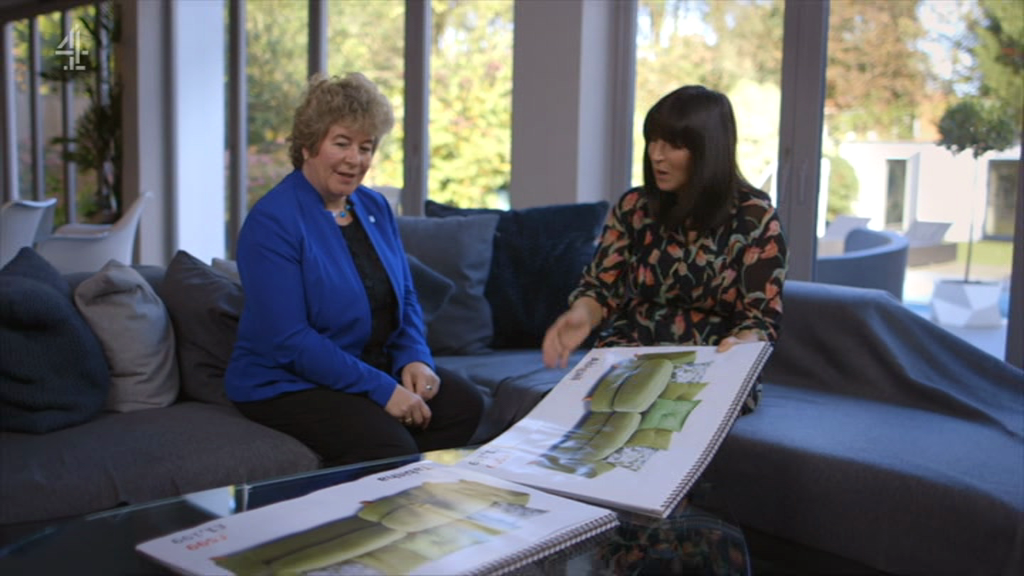 “They say ‘the sale is done on this one product and here comes a new product,’ but the question is are the two sofas so similar that effectively you are continuing the sale.

“If you continue the sale, then effectively it’s not a sale at all, and the ‘after event’ price is misleading.”

Shopper Melissa was quizzed on her thoughts on the tactic of bringing out a new similar sofa at the same price and bumping up the price tag of the old one.

She said: “It makes me think that are those sofas those prices originally?

“Is it a genuine discount or are they always going to be at that price? So, am I getting bargain?” 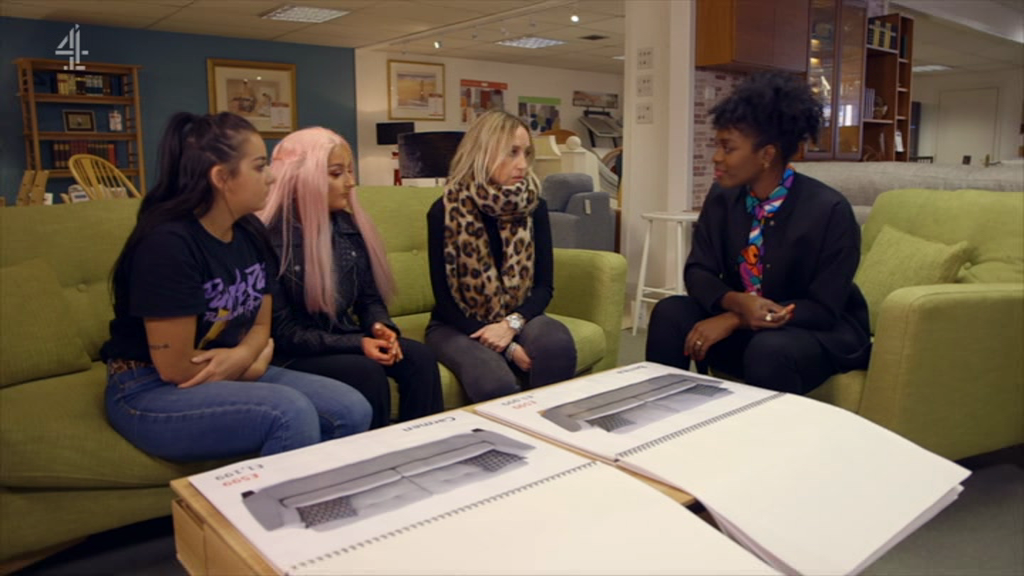 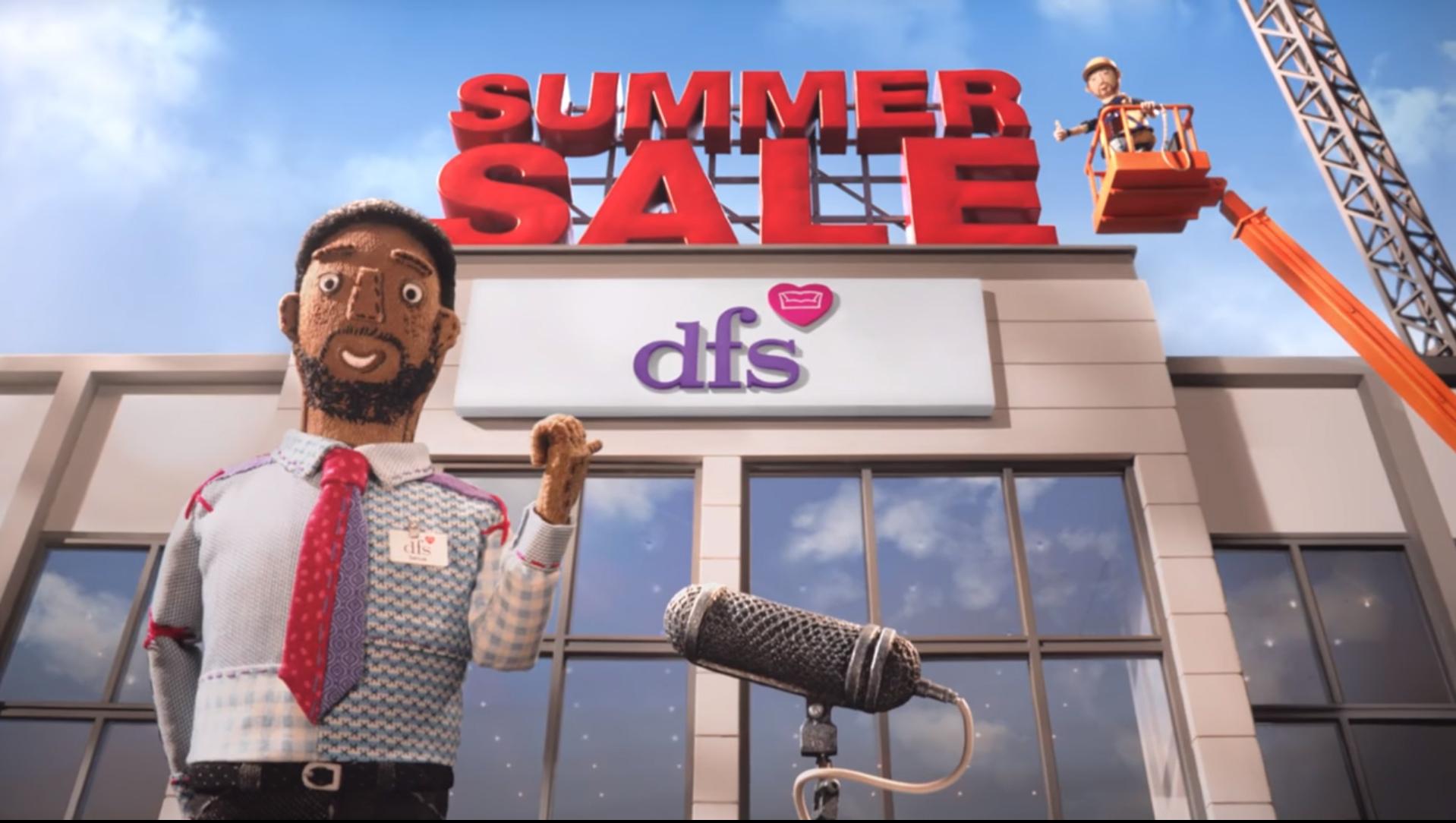 So what happens to the sofas when their sale ends?

In the run-up to the “sale end”, sofas in stores were labelled with discount tags, and shoppers told that the stock would leave the store the next day unless they acted fast.

The day after the old sale ended, all the sofas had been removed, but similar alternatives were in their place – labelled at the sale price. 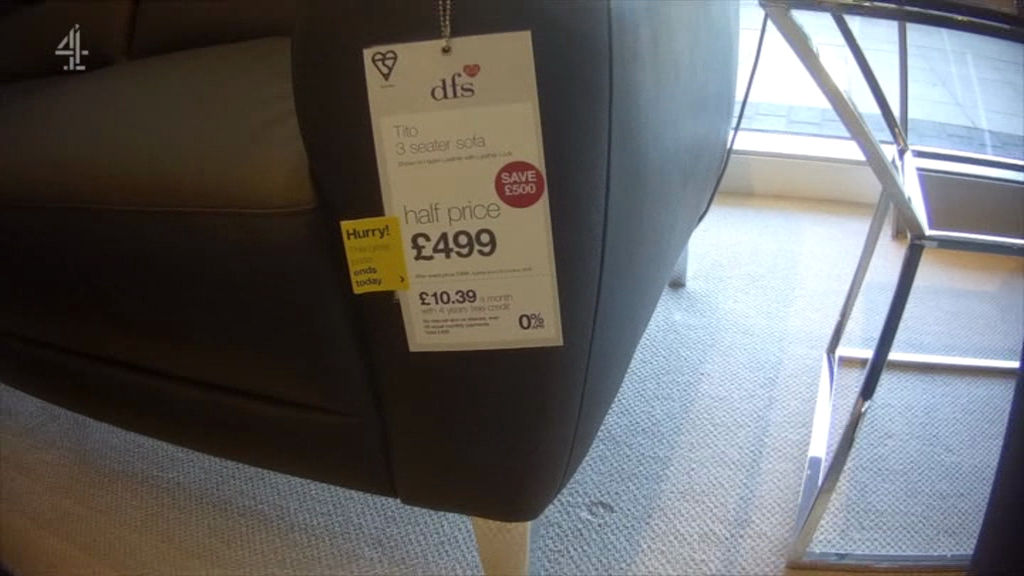 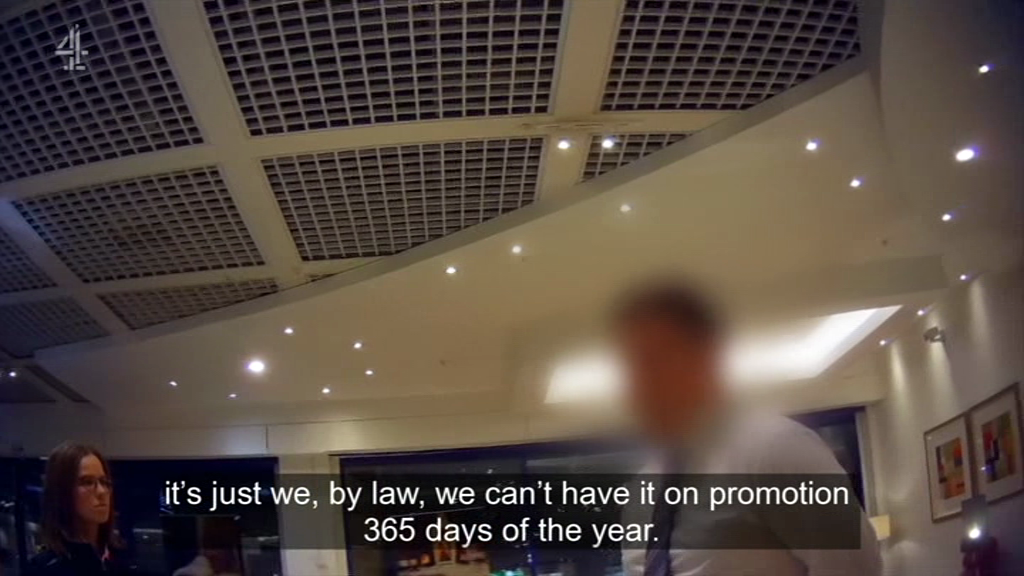 “It’s just we, by law, can’t have it on promotion 365 days of the year. It has to end at some point. So with them ending, we then bring in something else to replace it”.

So is DFS trying to bypass the law to keep promotions going all year round? 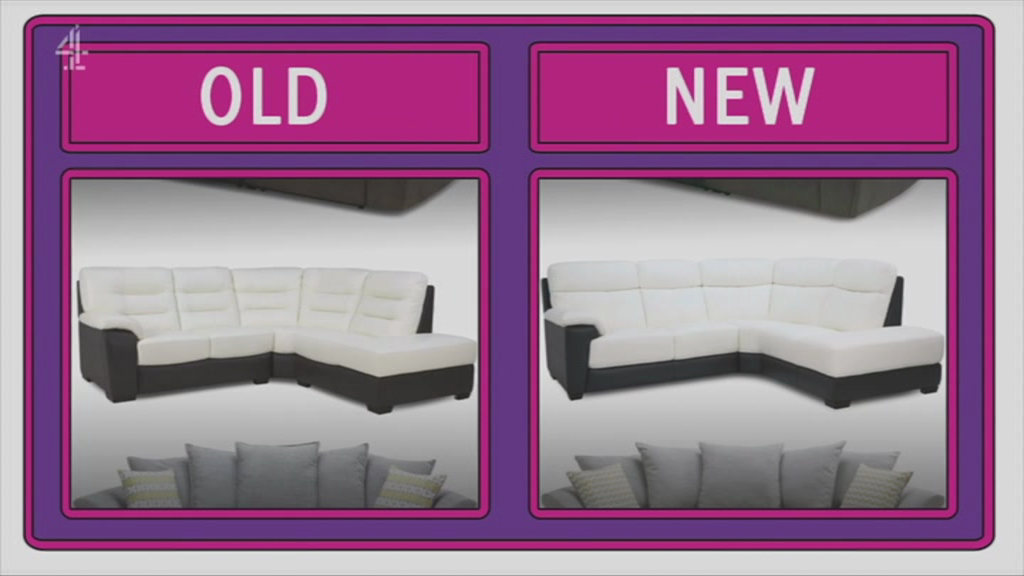 When asked if it appears the sofas are just worth the sale price, Sylvia said: “It certainly looks that way.

“What we look at when we think about whether something is misleading is ‘would a significant number of the items be sold at the higher price?’

“There’s regulation that says you shouldn’t mislead customers as to the value of something. If that would affect them to making a decision, that could be a criminal offence.” 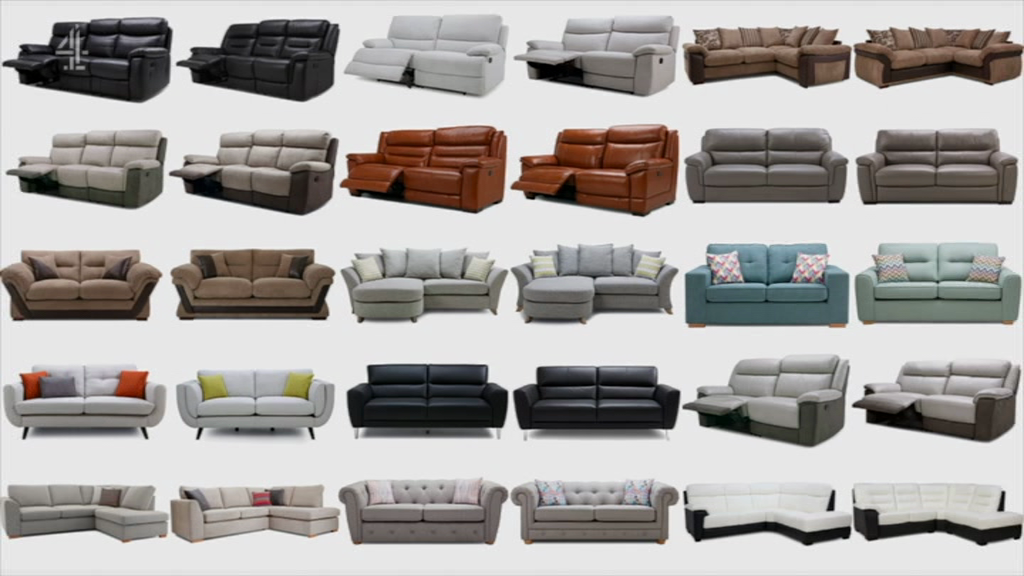 DFS said to Supershoppers in a statement: “We’re committed to being transparent on pricing and comply with the law.

“As such, no product is ever on sale for longer than it is available at its normal price.

“Across the business, every year we sell over £200million worth of furniture at non-discounted prices. 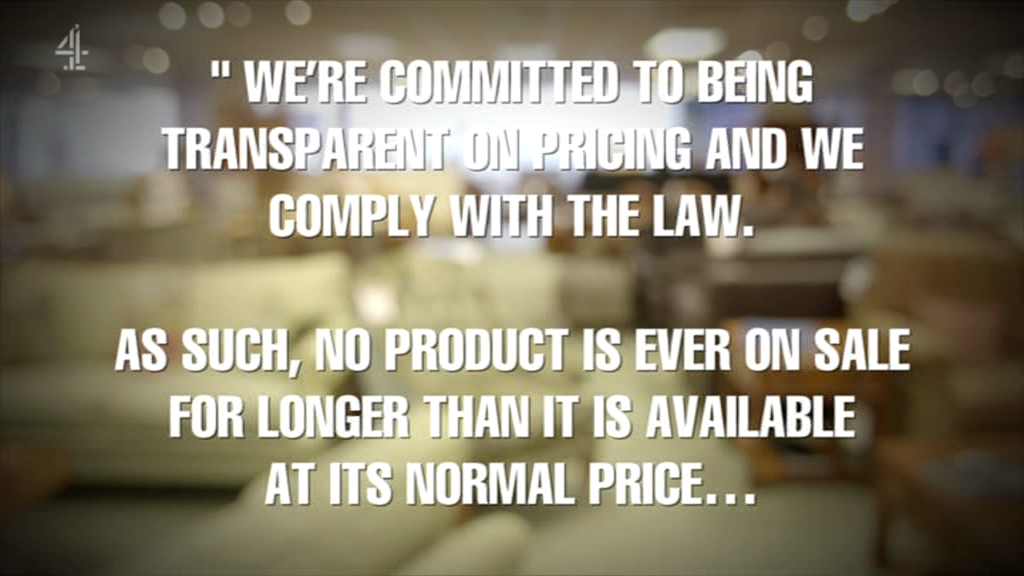 “We know that even small changes to the design or style of a sofa can make a significant difference to the level of customer appeal and demand.

“As we have limited space available in our showrooms, we prioritise showcasing the newer models.”

Supershoppers aired on Channel 4 at 8pm

Spend a mint on luxury beauty products? Here’s why they might not actually work.

These are the ‘healthy’ smoothies that have more sugar than COCA COLA.