This Is the Outfit Sophie Turner Says She'll 'Forever Regret' 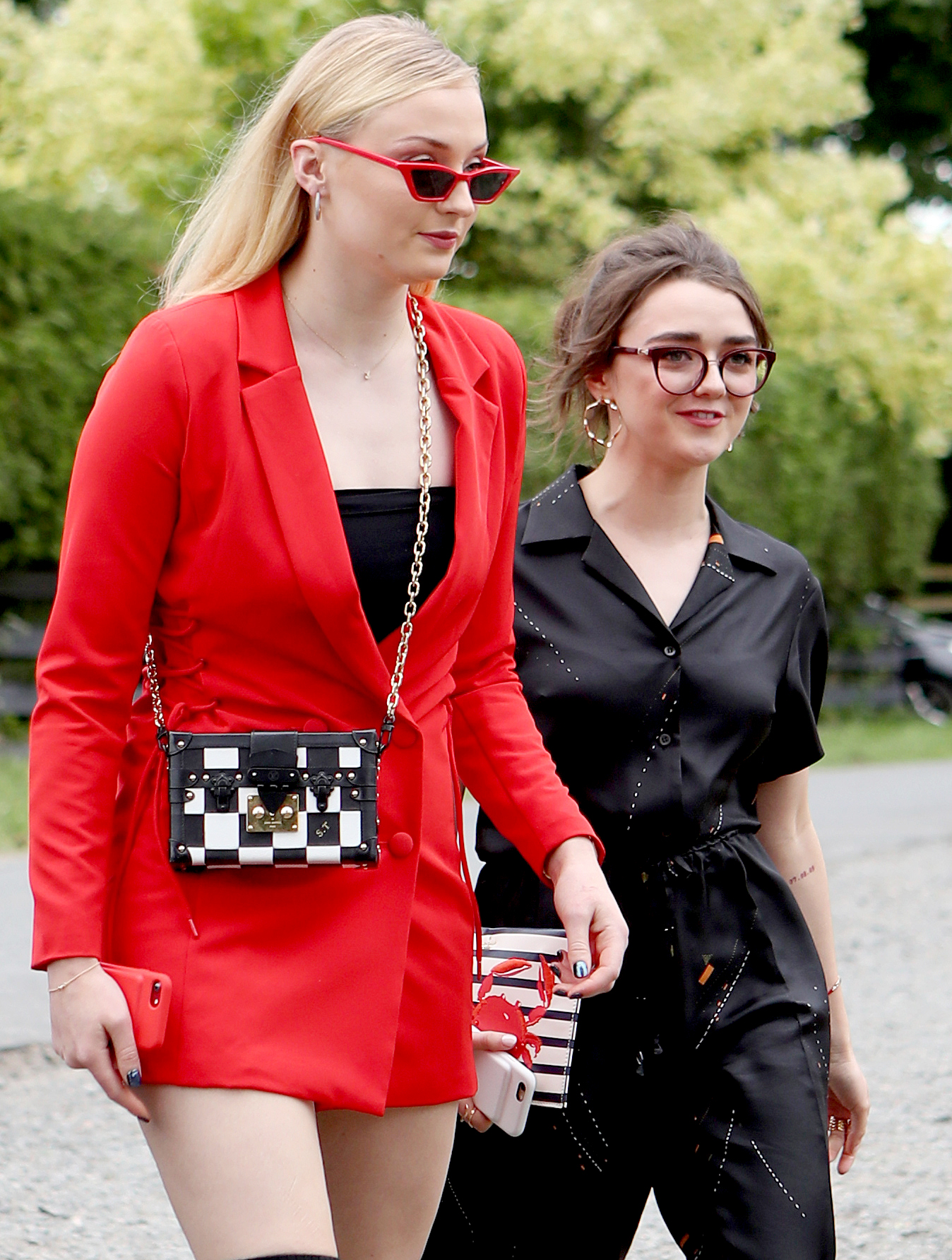 The Game of Thrones actress participated in Elle UK’s “It’s a Mood” video series, in which she shared the story behind some of her most buzzed-about outfits of all time.

Celebrity Engagement Rings of 2020: See All the Diamonds and Bling

During the 6-minute clip, published on March 4, 2020, Turner revealed the story behind her least favorite look, well, ever: the red Louis Vuitton blazer dress she wore to costars Kit Harrington and Rose Leslie’s wedding in 2018. 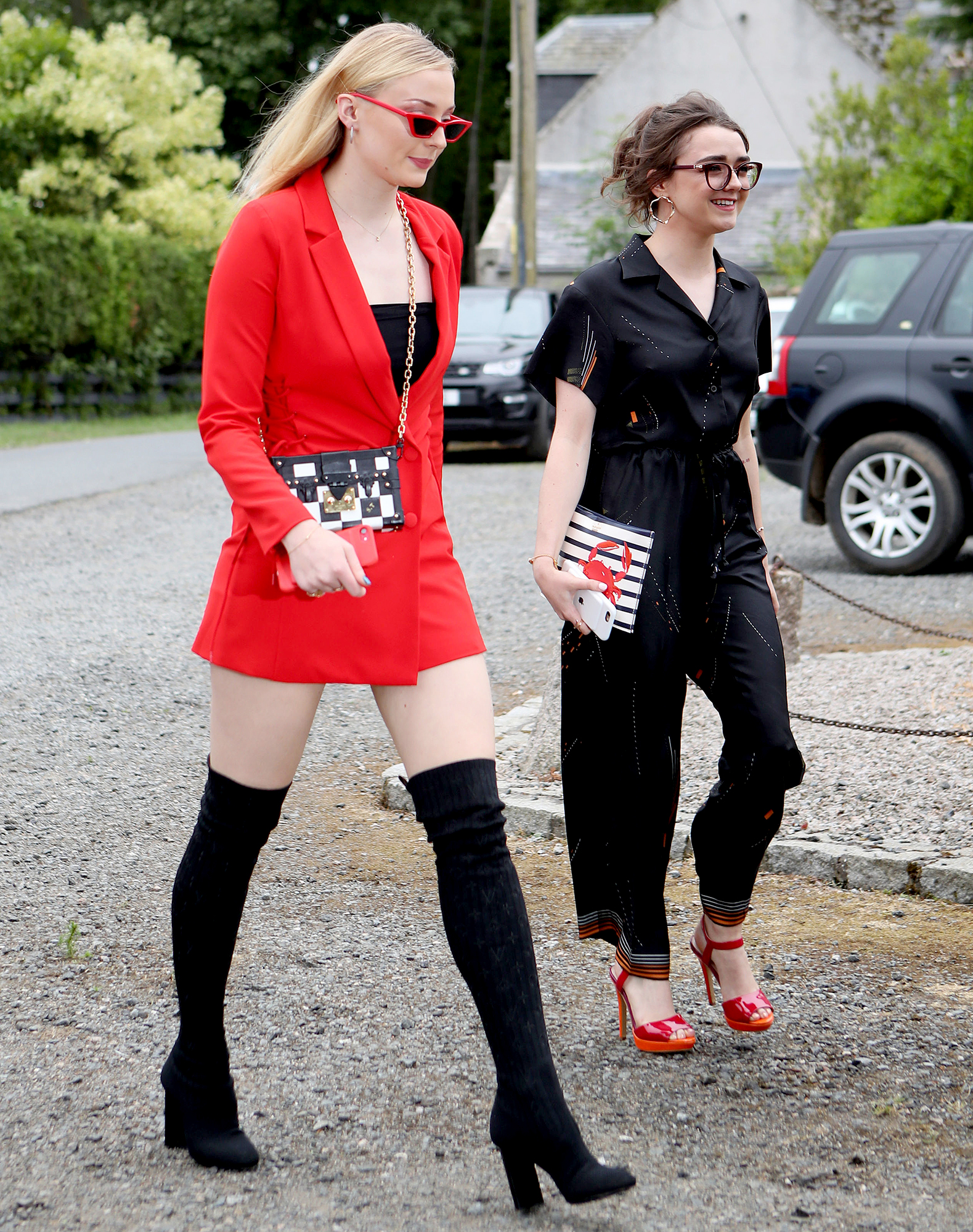 The blonde beauty accessorized the last-minute outfit with a pair of red cateye sunglasses and a black-and-white crossbody bag. But even though the accessories worked with the outfit, Turner’s displeased with how it turned out.

“Ohhhh no,” the actress said, practically putting her hands over her eyes in embarrassment when she was shown a photo of the outfit. “’I’ll forever regret this look. One of my worst looks”

She continued to explain that the ensemble was an accident. “I had a fashion emergency,” stated Turner. “Both of my really classy dresses that I picked out did not fit me because they arrived the day of the wedding and I hadn’t had a chance to try them on.”

Apparently, the 24-year-old actress had to choose between wearing the black thigh-high boots and a pair of “nice heels.” Her concern with the heels was that her entire leg would be showing, so she opted for the boots to cover up a little more.

As funny as it is to reflect on the stunner’s funniest fashion faux pas, Turner currently has more important matters to attend to! On Wednesday, February 12, a source confirmed to Us Weekly that Turner and husband Joe Jonas are expecting their first child together.

Just one day later, another source confirmed that the actress is due in the “middle of summer.” While Tuner or Jonas haven’t officially shared the news yet themselves, Us recommends paying dutiful attention to their social media channels for the big announcement.

Listen on Spotify to Get Tressed With Us to get the details of every hair love affair in Hollywood, from the hits and misses on the red carpet to your favorite celebrities’ street style ‘dos (and don’ts!)