WITH the summer holidays fast approaching it will soon be time to fire up those coals and get a BBQ going – weather permitting.

But come rain or shine you can enjoy this sizzling sensation of a puzzle. 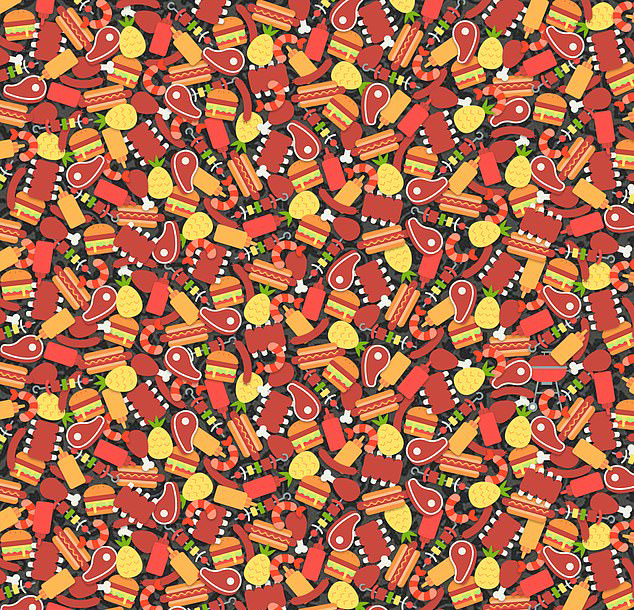 Created by Seriously Smoked the brainteaser is challenging players to spot the BBQ hidden among the meat.

The busy scene features barbecue classics such as hotdogs, burgers, kebabs and of course a shrimp, making the grill even trickier to spot.

The creators of the puzzle claim that on average it takes players 30 seconds to spot the cooker, so can you find it quicker?

Still struggling? Scroll down for the reveal – but no cheating! 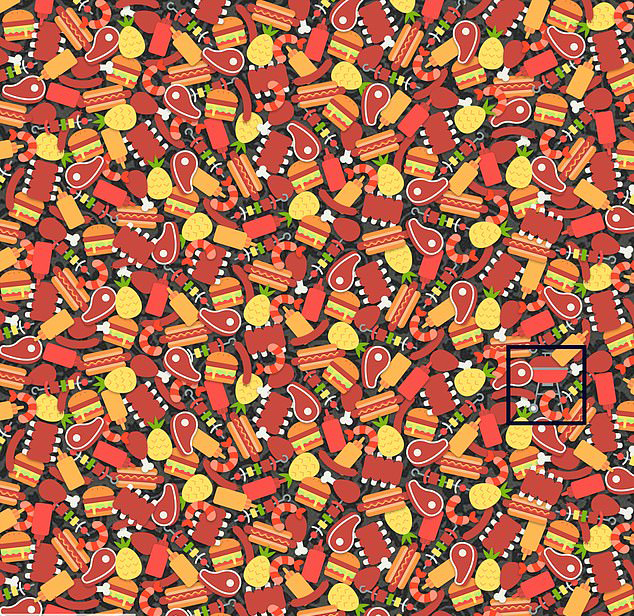 Fancy another challenge? This brainteaser challenges you to spot nine commonly lost items around the house.

And there is a beach ball hidden among the umbrellas in this sunny seaside scene – can you spot it?

Meanwhile, this wacky words brainteaser asks if you can identify all the well-known sayings in this puzzle.