A STAY-AT-HOME mum has been slammed online after asking her husband to pay her a £2,700 monthly "salary" to spend on new clothes and going out with friends.

Posting on Reddit's "Am I the A*****" forum, the anonymous American mum revealed that she had "agreed to stay at home since the birth of our son" 18 months ago as she used to make "about 1/8"  of what her husband earns. 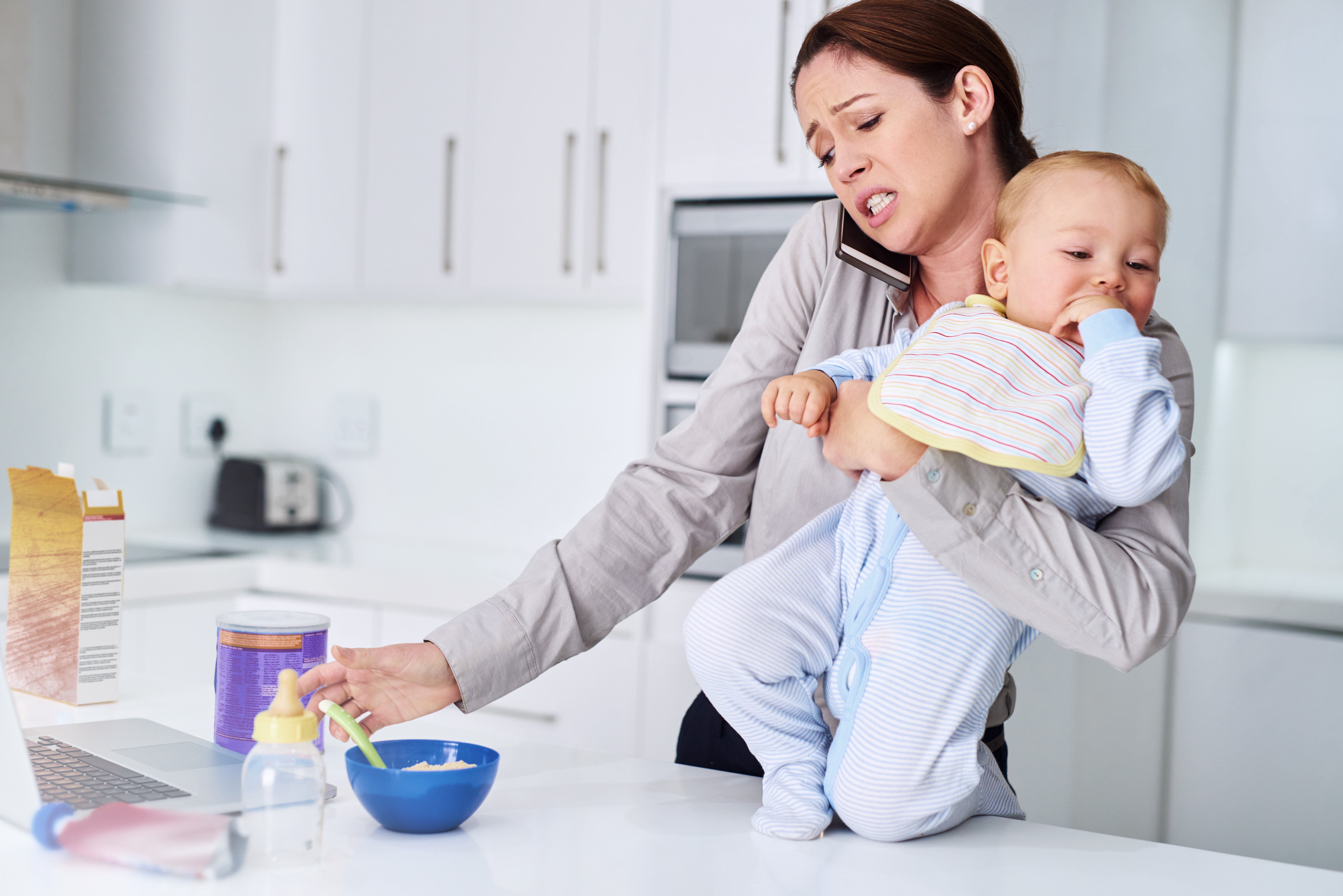 But while it suited the couple just fine at first, the woman now feels like she has "no power" over their finances.

She wrote: "My husband earns good money but he's very frugal about nonessential spending because he wants to be financially independent (no job, earnings from investments) at an early age.

"Granted he was like this when I met him but I also had  my own salary at the time to do what I wanted."

Now that their child is three years old, the woman revealed that she'd like to treat herself by "eating out, going out with friends and going shopping" every so often – but has to put up with "mini fights every time I want to buy anything over [£118]." 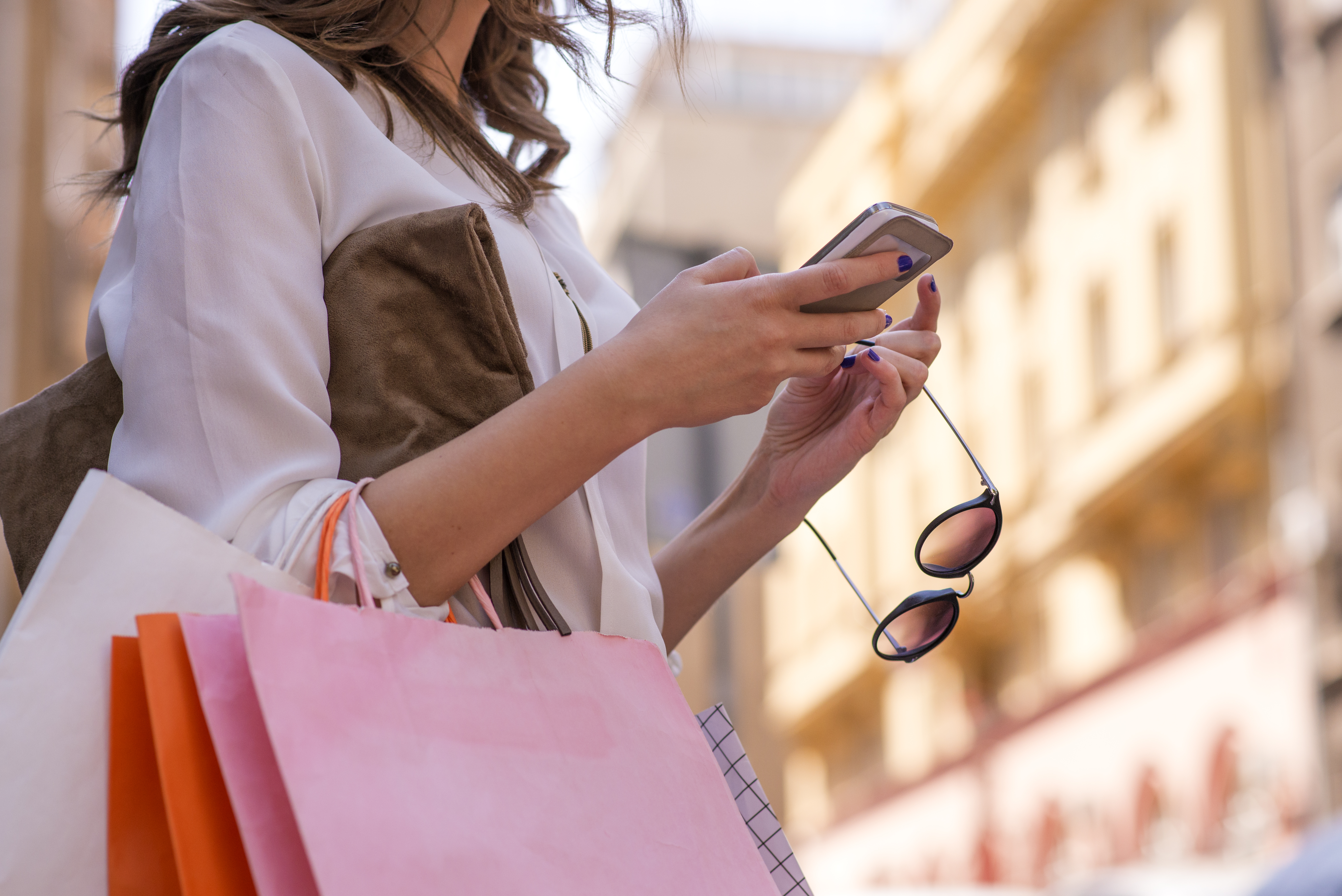 She added: "This  means if I go out to get clothing, makeup, brunch, little treats etc, and the amount exceeds [£118], I would need to call him beforehand and talk about what I'm buying.

Understandably, the woman says she finds it "extremely restrictive and quite frankly humiliating" – but acknowledged that her husband "spends so little on himself".

Adamant that she should be earning a "salary" for looking after their child, the mum added:  "I've been talking to my sister who's also a stay-at-home mum and she says her and her husband have an agreement where she's 'paid' for childcare/homekeeping.

"Essentially she gets 'paid' a few thousand every month to spend on whatever she wants."

She added: "Right now she says she gets about [£2,700] a month because that's how much it would cost them to hire an outside nanny where they live." 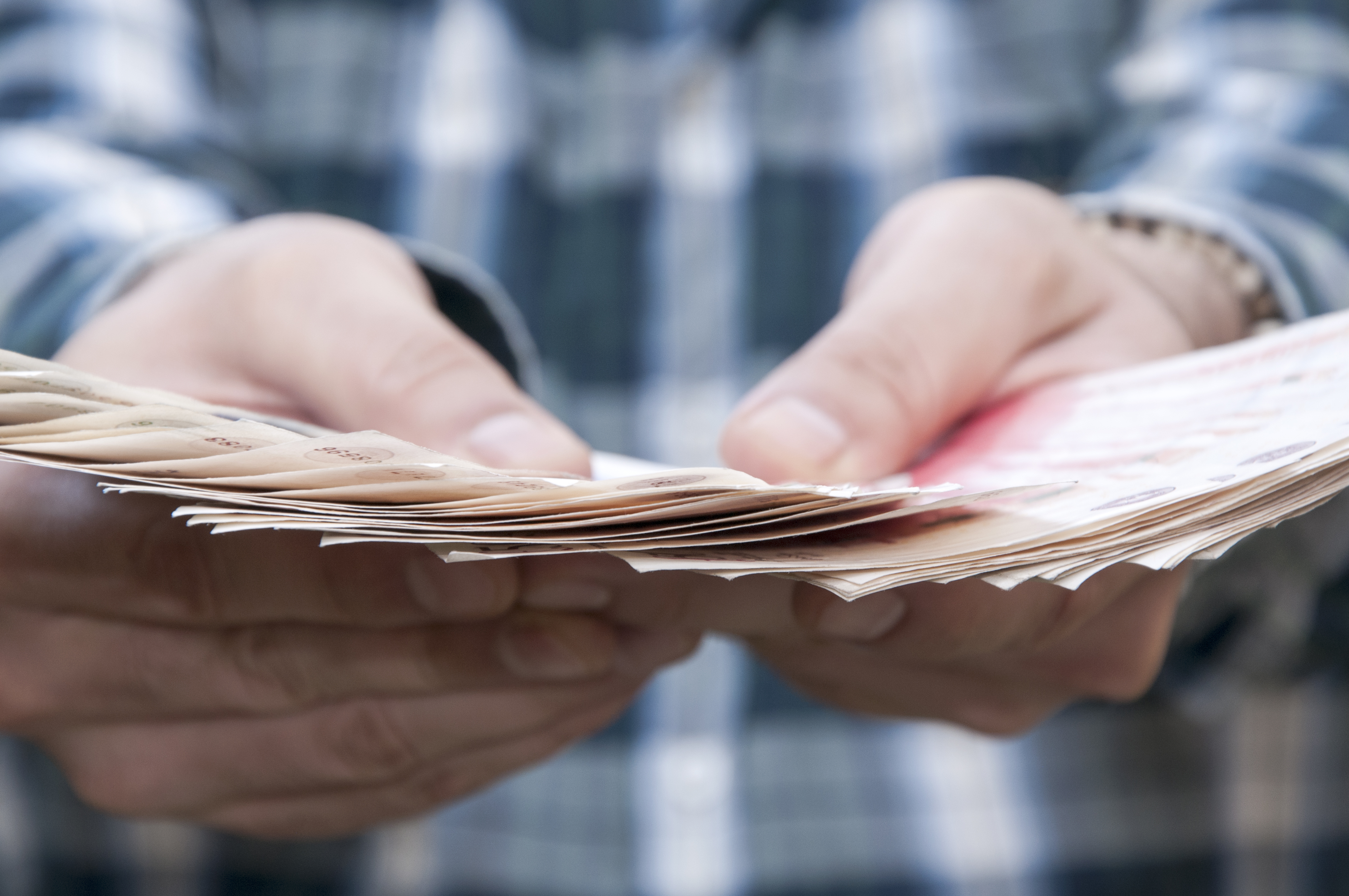 She concluded: "Would I be the a***** to suggest a similar arrangement with my husband so I don't need to go grovelling for money everytime I want to buy myself something nonessential?"

But while some users agreed that the woman was right to want to earn her own money, others believe she was asking far too much.

One replied: "I think more than anything, that's too much to ask for. You're basically asking for a stay-at-home nanny's entire salary as play money. That's absurd unless you're very wealthy."

Labelling the mum "unreasonable", another wrote: "I only feel this way because you have a poor attitude.

"It sounds like you feel your husband doesn't treat you fairly. It sounds like he has a plan for the money to make everyone's lives easier down the road.

"Also it's not even slightly unreasonable to want to have a conversation before someone spends [£118]. That's just part of being married."

However, a more sympathetic user wrote: "She’s sacrificing too: job prospects, independence, security, personal retirement, so he can have the life he wants.

I think she’s asking for way too much money, but she should definitely have something."

A second replied: "Having conversations about those purchases is reasonable, but it sounds like she essentially has to ask permission, which clearly gives the relationship an uneven power dynamic."

For more bonkers relationship stories,  a woman has written a bizarre "three page guide" for her ex's girlfriend detailing how to make him  happy with "back rubs" and "trampoline parks".

Plus this lad  has "melted the hearts" of women everywhere after a making a cute overnight bag for his girlfriend.

And this "spoilt brat" bride has been slammed for admitting she "hates" the cheap engagement ring her fiance bought her.