FAST food giant Wendy's has quietly made a huge change to its most popular item on the menu – and fans aren't happy.

The major tweak to the 4 for $4 deal was not announced publicly, but it is now shown on the Wendy's website under the Meal Deals section. 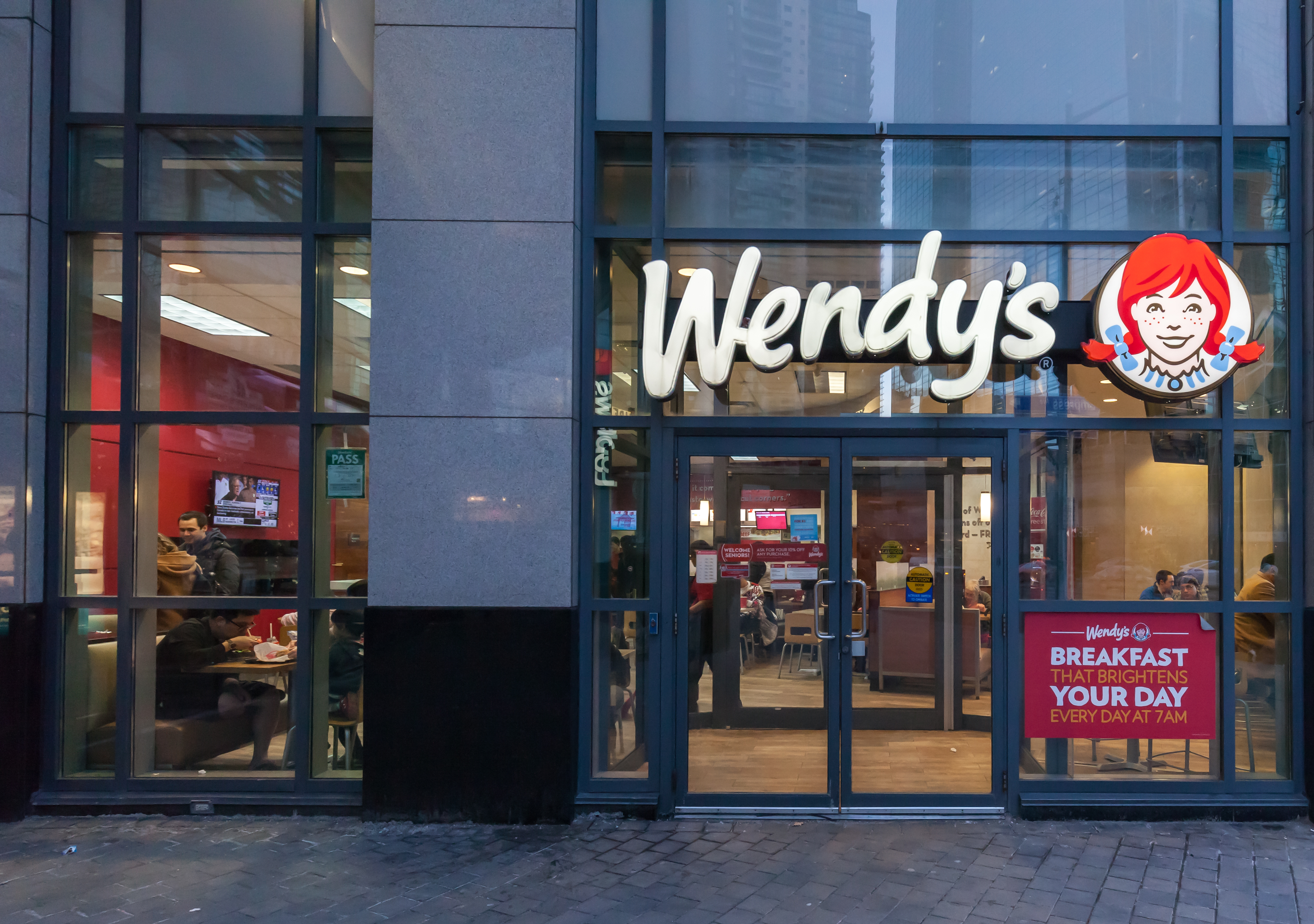 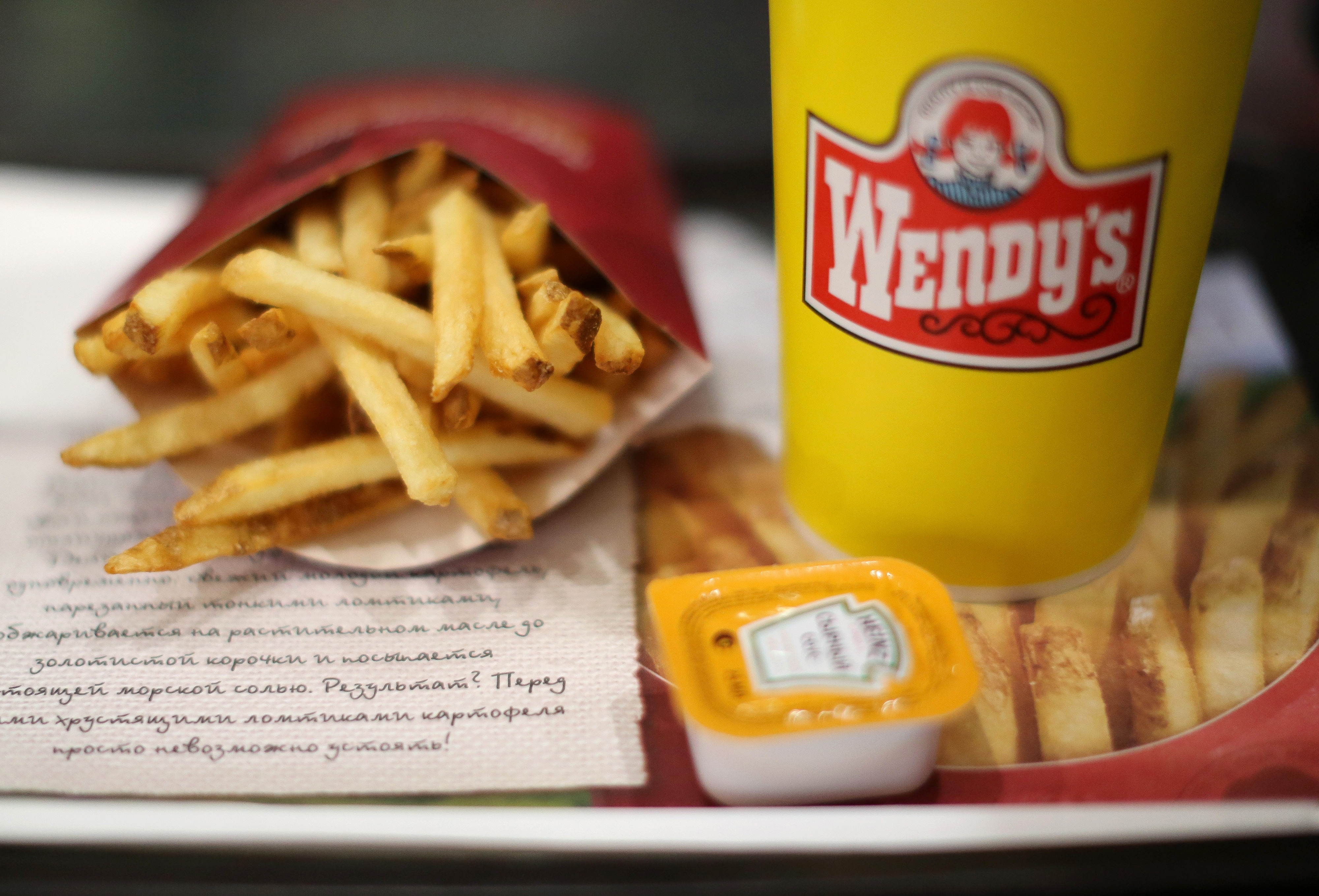 The beloved deal previously came with a choice of tasty hamburgers.

And it was very popular as you could swap out the single cheeseburger for a double for no extra charge – and you had a couple of sandwiches to pick from.

When customers ordered a 4 for $4, they could pick from a Junior Bacon Cheeseburger, the Crispy Chicken sandwich, the Doublestack, or a Junior Cheeseburger.

But now, customers will only be offered one choice of hamburger in the deal. 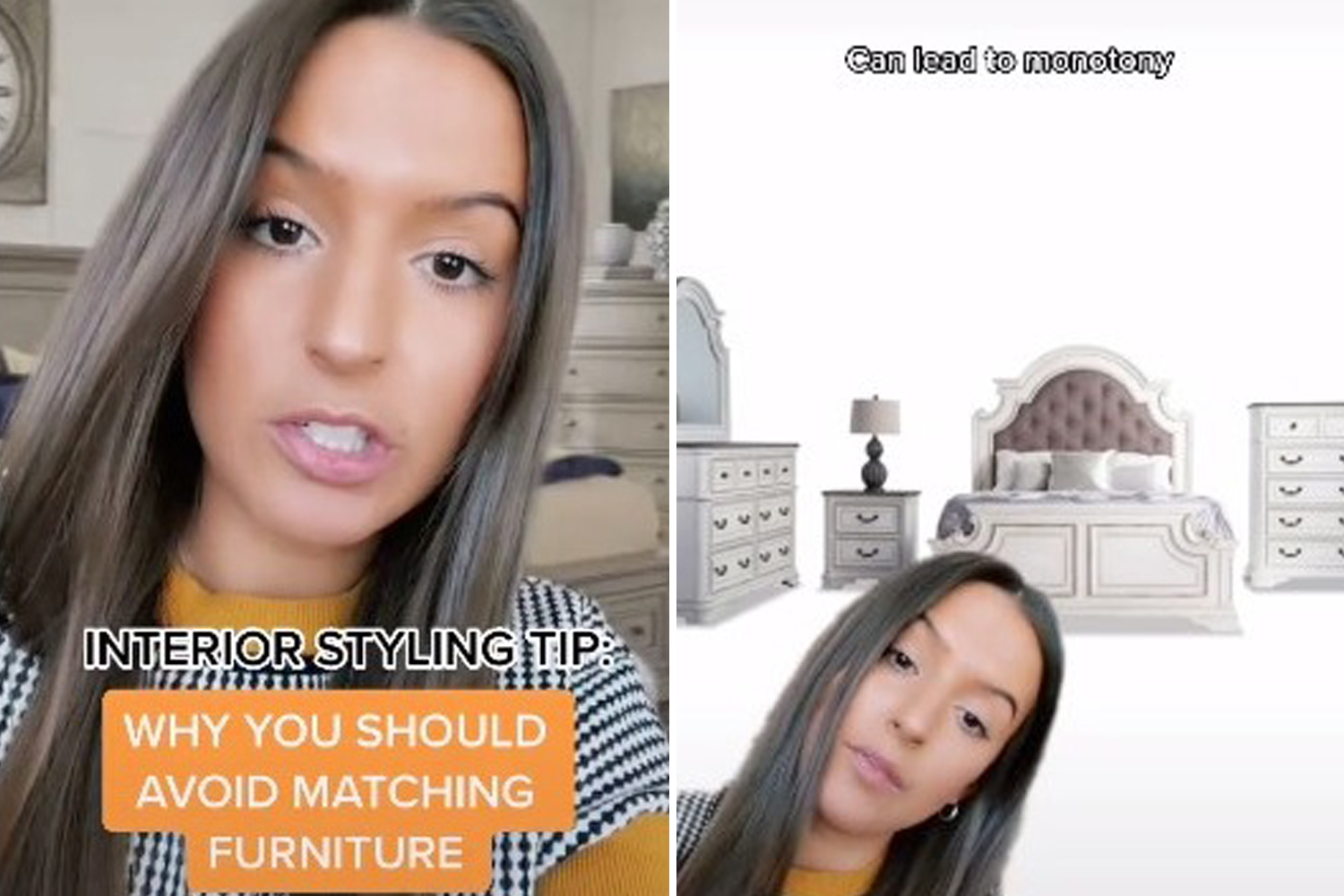 The quiet change means Wendy's now only offers the 4 for $4 with a Junior Cheeseburger.

So the deal now includes a Junior Cheeseburger, a four-piece chicken nuggets, a Junior Fry, and a value drink.

At the same time as this major menu change, Wendy's brought back a fan favorite deal – the $5 Biggie Bag.

This deal includes a choice of a Junior Bacon Cheeseburger, a Double Stack, or a Crispy Chicken BLT to go with your four-piece nuggets, small fries, and small drink.

The old version only included a Junior Bacon Cheeseburger along with a four-piece chicken nuggets, small fries and a small drink.

So its new deal is a step up, offering a choice of sandwiches.

But it now means people who don't want a Junior Cheeseburger in the 4 for $4 have to pay $1 extra to get another sandwich option in the other deal.

It's a move that doesn't appear to be very popular with its customers.

A third asked: "What is Joe Biden going to do about @Wendys taking the Jr. Bacon Cheeseburger out of the 4for4."

It should be noted the $5 Biggie Bag does come with more fries and a larger soda than the 4 for $4.

By not fully removing the 4 for $4 from the menu, Wendy's gets to keep that price point while making it more cost effective, The Street reports.

Fast food lovers had already been warned in March that Wendy's hamburgers were about to get more expensive.

Rising inflation has pushed the cost of beef and consumers will feel it in their wallets.

According to the consumer price index, prices at most fast food chains, including Wendy’s, rose 7.1 per cent since October 2021.

Wendy's is one of a handful of companies dangling incentives and perks in front of customers to try and help drive foot-traffic and sales, as soaring inflation cuts into consumers' wallets.

Death of girl, 10, has similarities to cold case that inspired Amber Alert

Fans were offered triple the Bonus Rewards points on all Wendy's Biggie Bag purchases until April 24.

You can still bag a $5 Biggie Bag online, via the Wendy’s mobile app, or in-restaurant at participating locations nationwide for a limited time.