What is a doula and will Meghan Markle have one for the birth of her child in the spring?

But will the Duchess of Sussex have the help of a doula? Here's what we know. 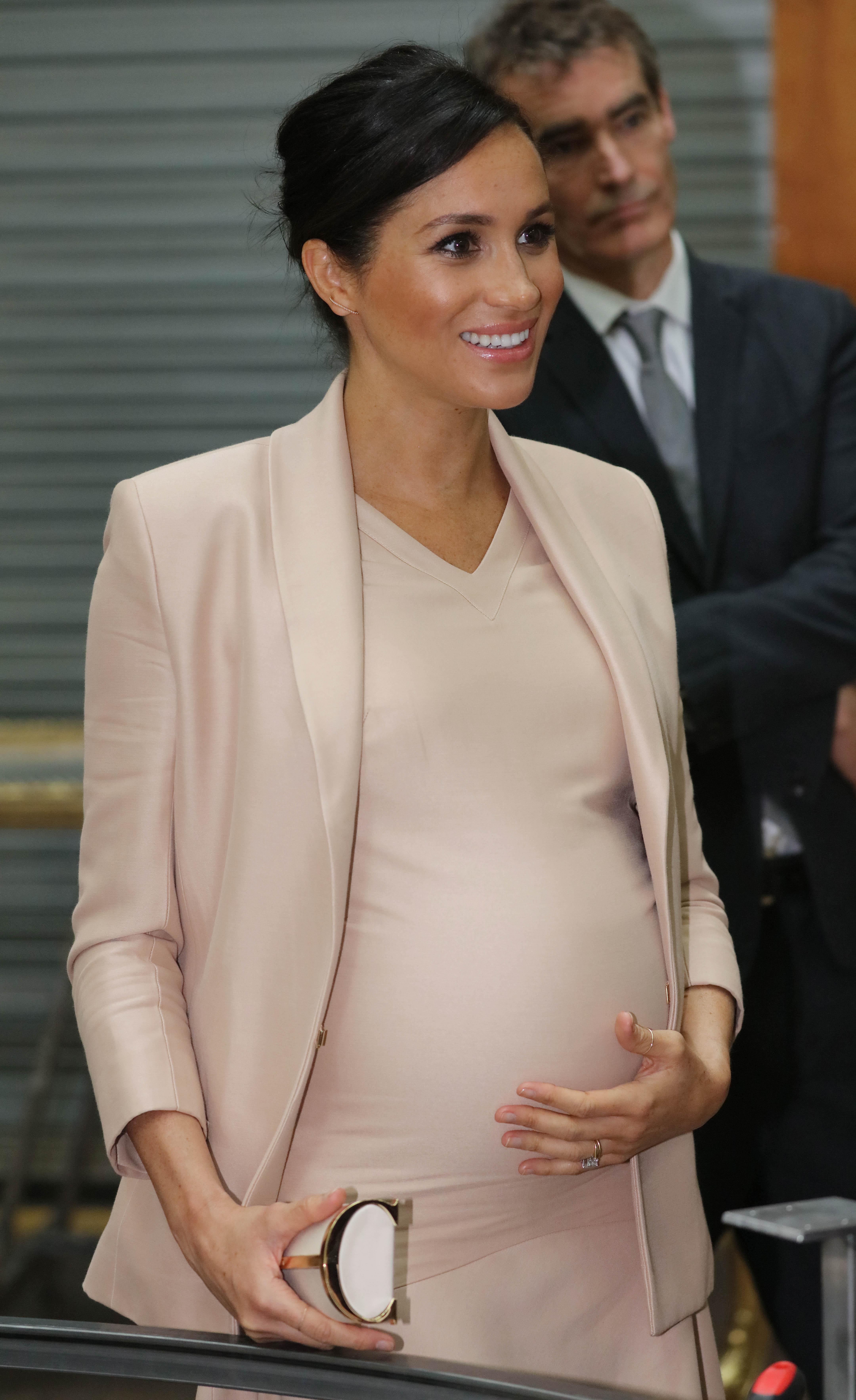 What is a doula?

A doula is also known as a birth companion, birth coach or post-birth supporter.

It's a non-medical person who assists a woman during childbirth to provide support and physical help if needed.

They also may provide support to the mother's partner and family.

A friend told ET it has been a "love-filled time" for Harry and Meghan, as they wait to meet their first child.

And it has been made more enjoyable because she has received "so much compassion from her new family", her pal added.

Will Meghan Markle have one for the birth of the royal baby?

The Sun revealed that the Duchess of Sussex may have hired her own birthing partner – known as a doula.

Pregnant Meghan, 37, is reported to have drafted in a specialist “hand-holder”.

She reportedly lined up mum-of-three Lauren Mishcon to be her carer alongside a regular midwife for the big day.

Lauren is said to have been coaching dad-to-be Prince Harry, 34, on what to say to support his wife during labour.

It will be the first time in centuries that a doula has been employed during a royal birth. 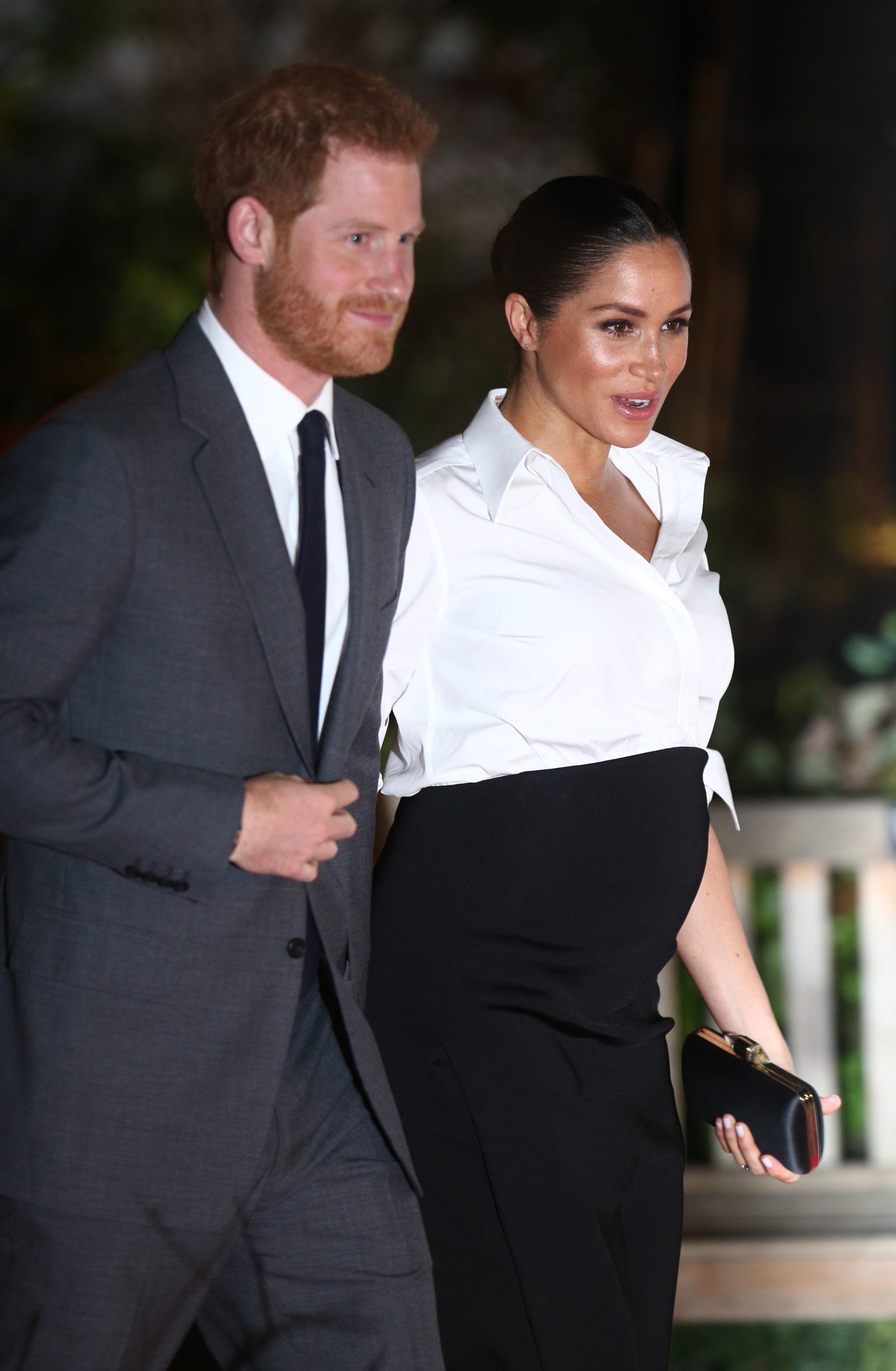 When will Prince Harry and Meghan Markle have their first baby?

Meghan appears to be one week overdue.

With no sign of her baby’s arrival, she is now facing the prospect of induced labour and a hospital birth.

Doctors have warned that Meghan may need to give birth at Frimley Park Hospital in Surrey, 15 miles from Frogmore Cottage, if there’s no progress in the next 24 hours.