What is the plus in LGBTQ+?

THE LGBTQ+ community is now stronger than ever. 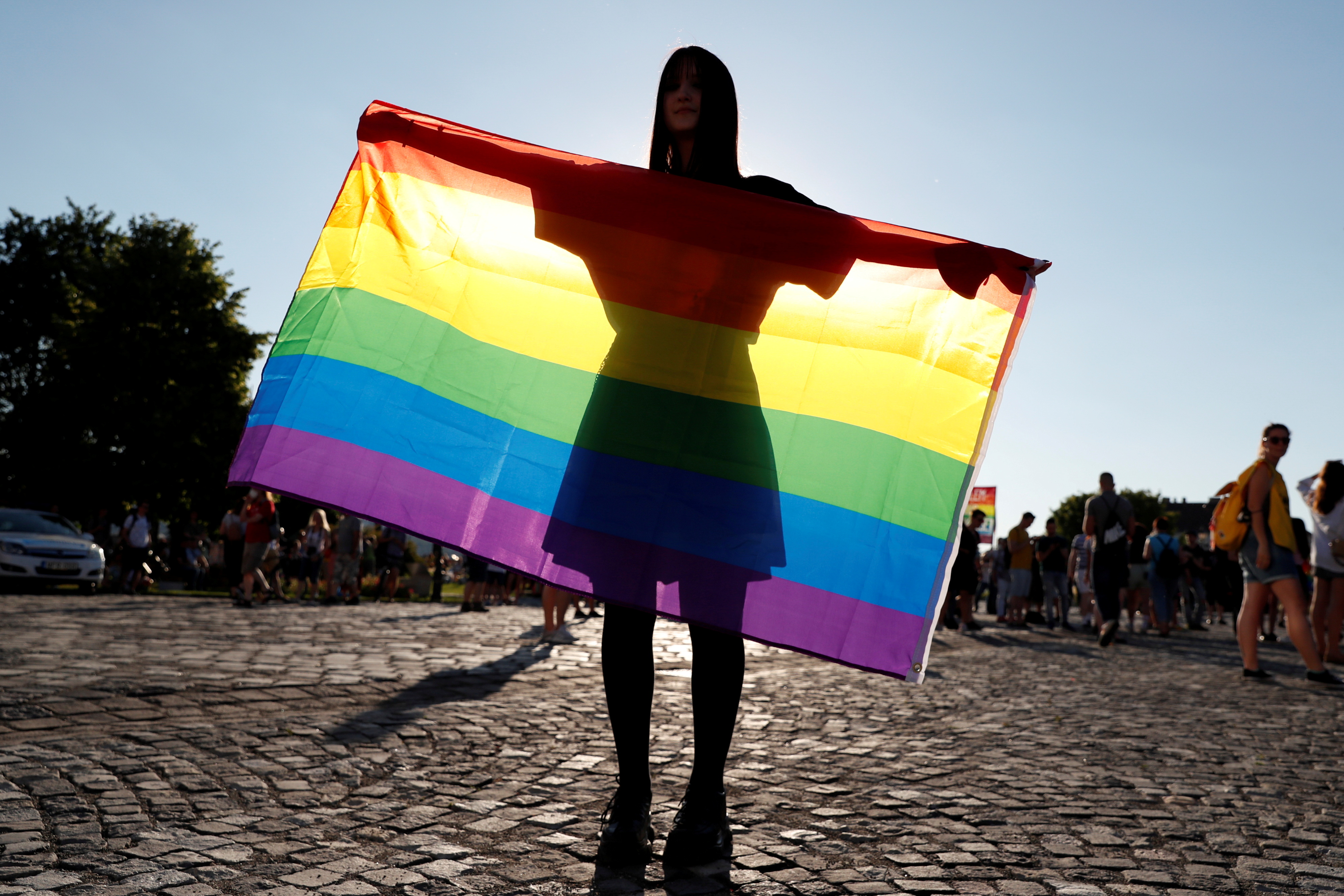 What is the plus in LGBTQ+?

The + in LGBTQ+ stands for all the other members associated with the LGBTTTQQIAA community.

The + includes the sexualities: 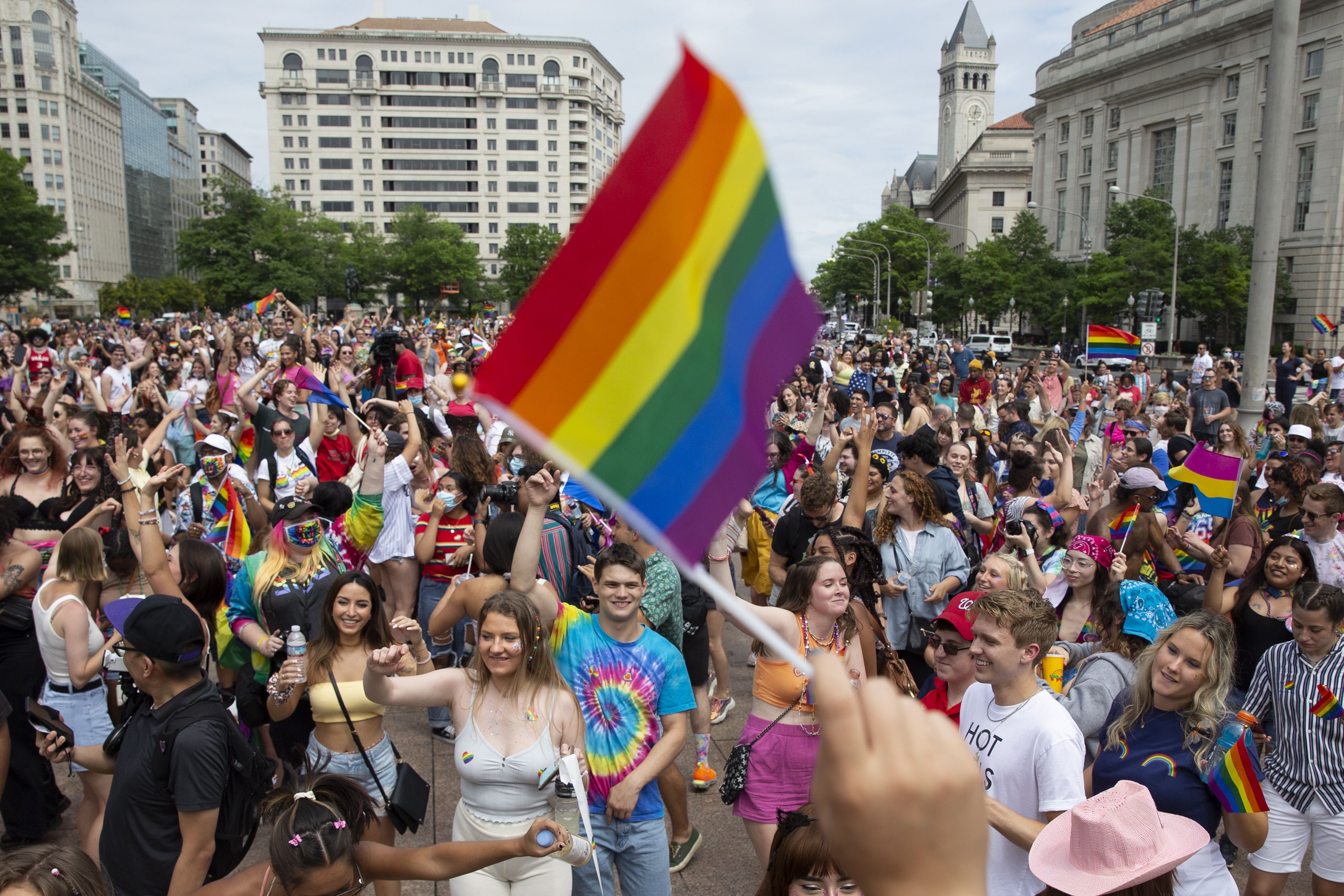 What do the sexualities mean in the LGBTQ+ community?

The LGBTQ+ community is filled with people who define themselves as a different sexuality other than heterosexual.

According to the OK2BME organization, the definitions of the different sexualities are: 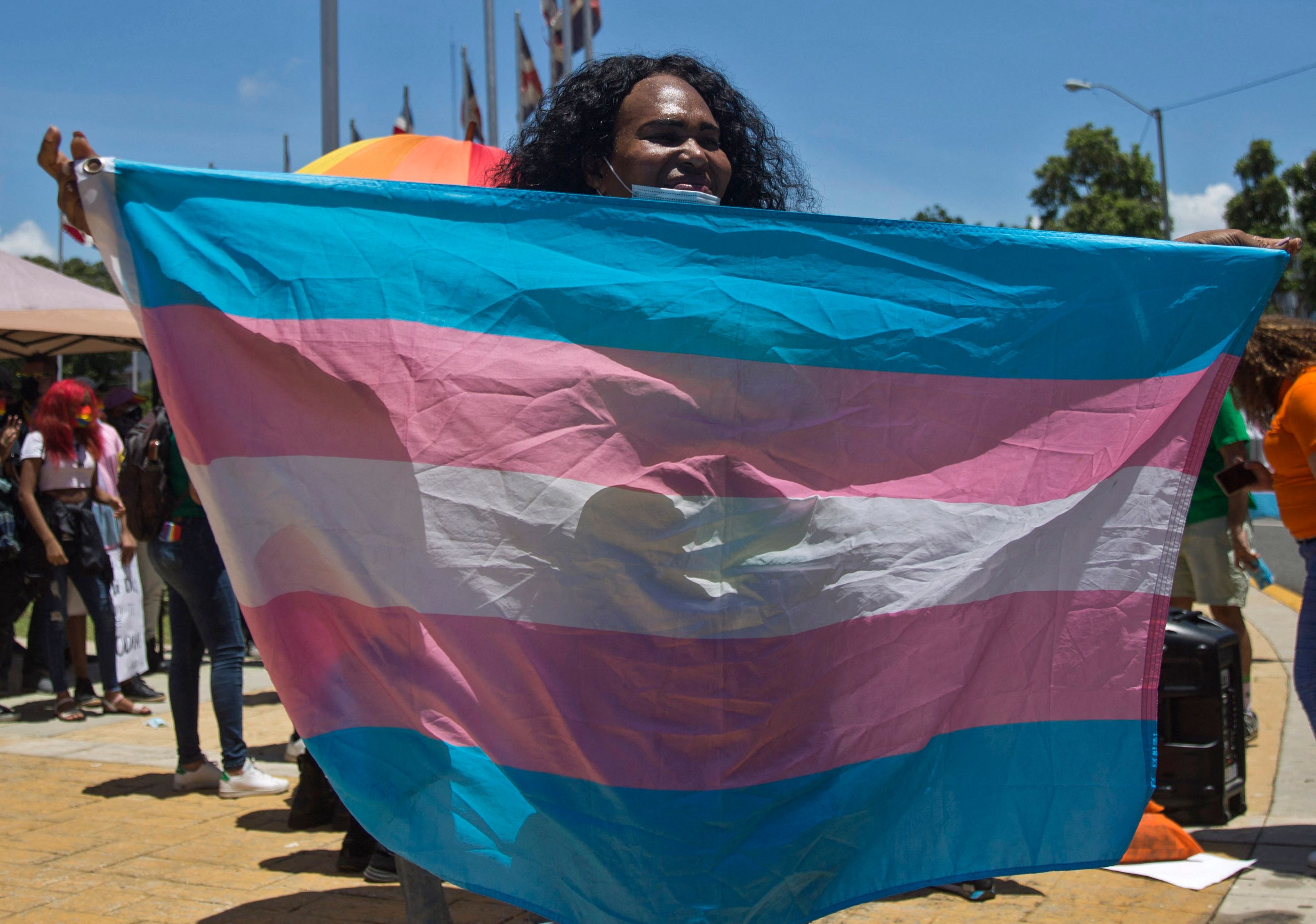 In how many states is same-sex marriage legal?

In the case of Obergedell v. Hodges, the Supreme Court rules that same-sex marriage is considered a fundamental right by both the Due Process Clause and Equal Protection Clause under the Fourteenth Amendment.

"No union is more profound than marriage, for it embodies the highest ideals of love, fidelity, devotion, sacrifice, and family,” said Justice Anthony Kennedy.

“In forming a marital union, two people become something greater than once they were. As some of the petitioners in these cases demonstrate, marriage embodies a love that may endure even past death. It would misunderstand these men and women to say they disrespect the idea of marriage. Their plea is that they do respect it, respect it so deeply that they seek to find its fulfillment for themselves.”