A PAL of a woman who got a skeleton tattoo with the word "judgement" underneath has spotted a humiliating mistake – can you see it?

An image of the tattoo was posted to social media, showing the figure of a skeleton dressed in marching band attire inside a picture frame-esque border with the word sprawled underneath. 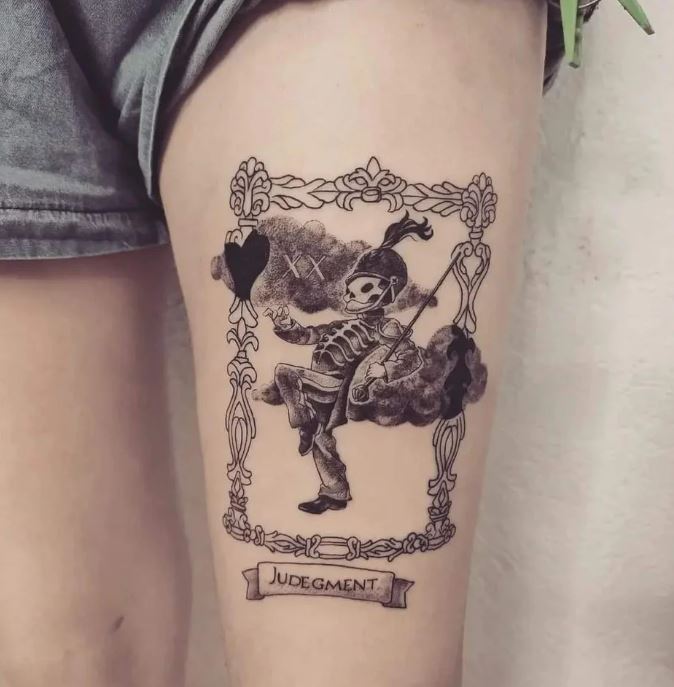 The image was popularised by American rock band My Chemical Romance on their 2006 album cover for The Black Parade and features the skeleton dubbed Pepe.

Taking to Reddit, the mate asked for a second opinion after having concerns about the spelling of the word.

They wrote: "My friend just got a tattoo. She says that's how judgment used to be written before and it's still written like this in British English, but I have my doubts. English is not our native language."

The word is incorrectly spelt 'judegment' instead of accurately reading 'judgement' or its accepted alternative 'judgment', prompting a number of hilarious quips under the post.

The post garnered a number of comments poking fun with their own spelling errors.

The highest-rated response joked "I am very much judeging this tattoo".

Omicron warning: The very first symptoms you should NEVER ignore

Someone else wrote "I think it is a great taotto" while

One person suggested the perfect cover up suggestion, stating: "Start telling people her middle name is Jude and it's a play on her astute judgement, her 'Judegment'."

Another person commented "NO REGERTS!!!" referencing another permanent ink blunder where a woman infamously adorned the misspelling of the word 'regrets'.

Others found the paradox of merely calling it out, with one person writing: "The irony of judging this."

It isn't the first blunder to come under the spotlight, from misspelled words to pictures that have ended up looking unintentionally cheeky, ink enthusiasts don't always get what they want.

Earlier in December, TikToker Holly Holliday shared a viral video that racked up more than 3.6 MILLION views, of her tattoo-gone-wrong.

The social media star – who has several inkings already – shared a photo of what she wanted her new tatt to look like but what Holly ended up with looked NOTHING like the design she agreed to. 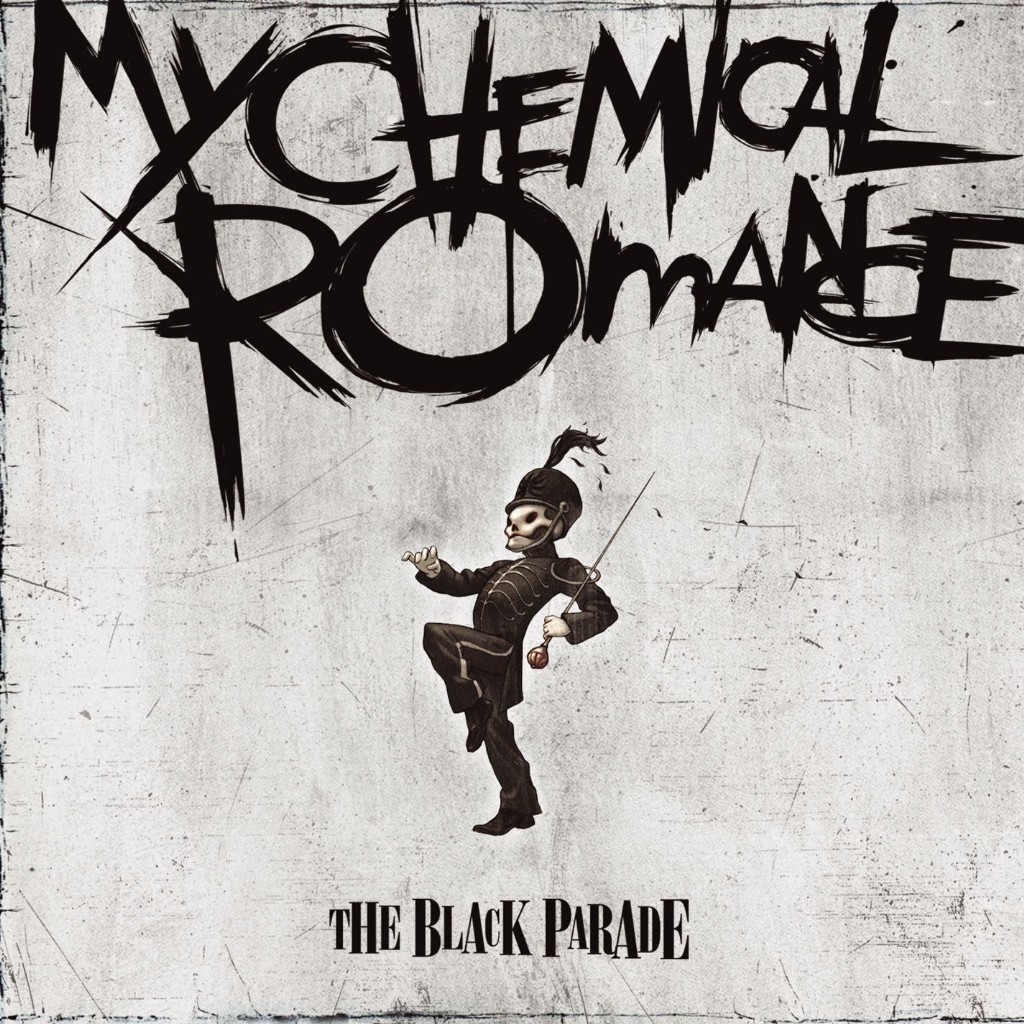