Woman in hysterics as she 'can't unsee' hidden cartoon character in her cute rug – so can you spot it? | The Sun

A WOMAN was left in hysterics after spotting a much-loved cartoon character in the rug she's owned for over a year.

Meredith took to TikTok to share a look at the rug, and the figure she'd suddenly discovered in the rug pattern. 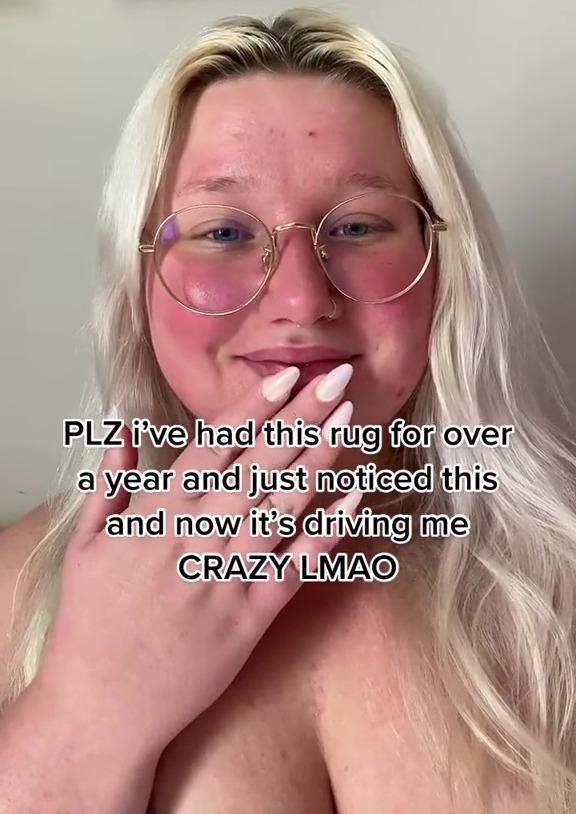 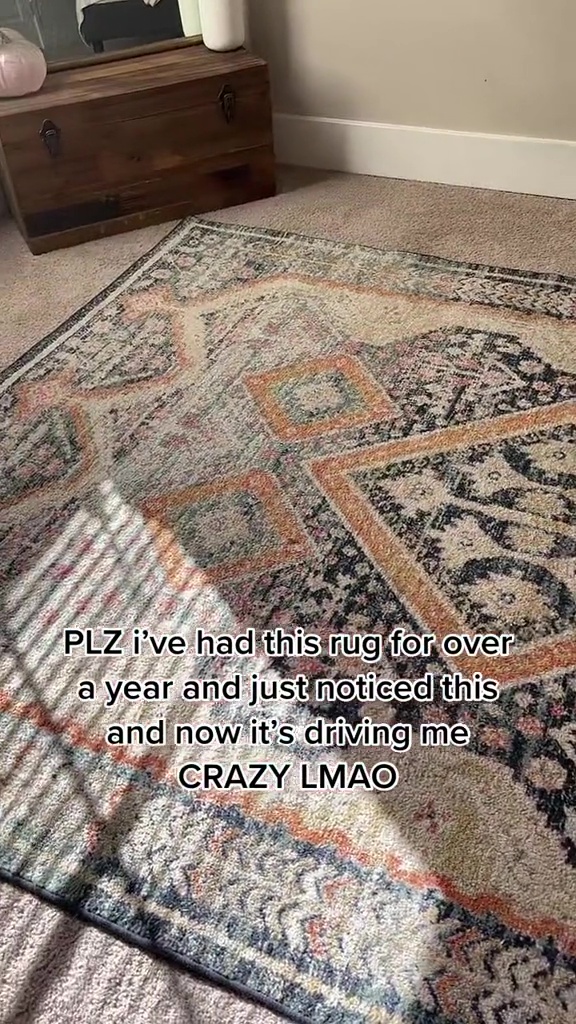 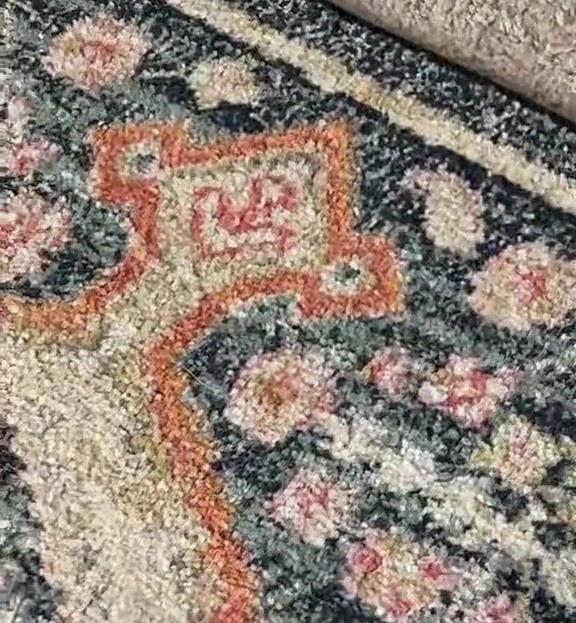 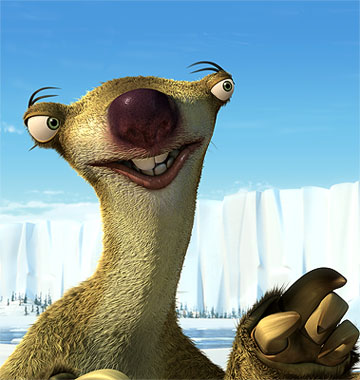 "PLS I’ve had this rug for over a year and just noticed this and now it’s driving me CRAZY," she wrote over the clip, which showed her in hysterics with her hand over her mouth.

"Like how did i miss that," Meredith added in the caption.

In the video, she panned from one side of the rug to the other, with viewers quickly pointing out Ice Age character Sid the Sloth. 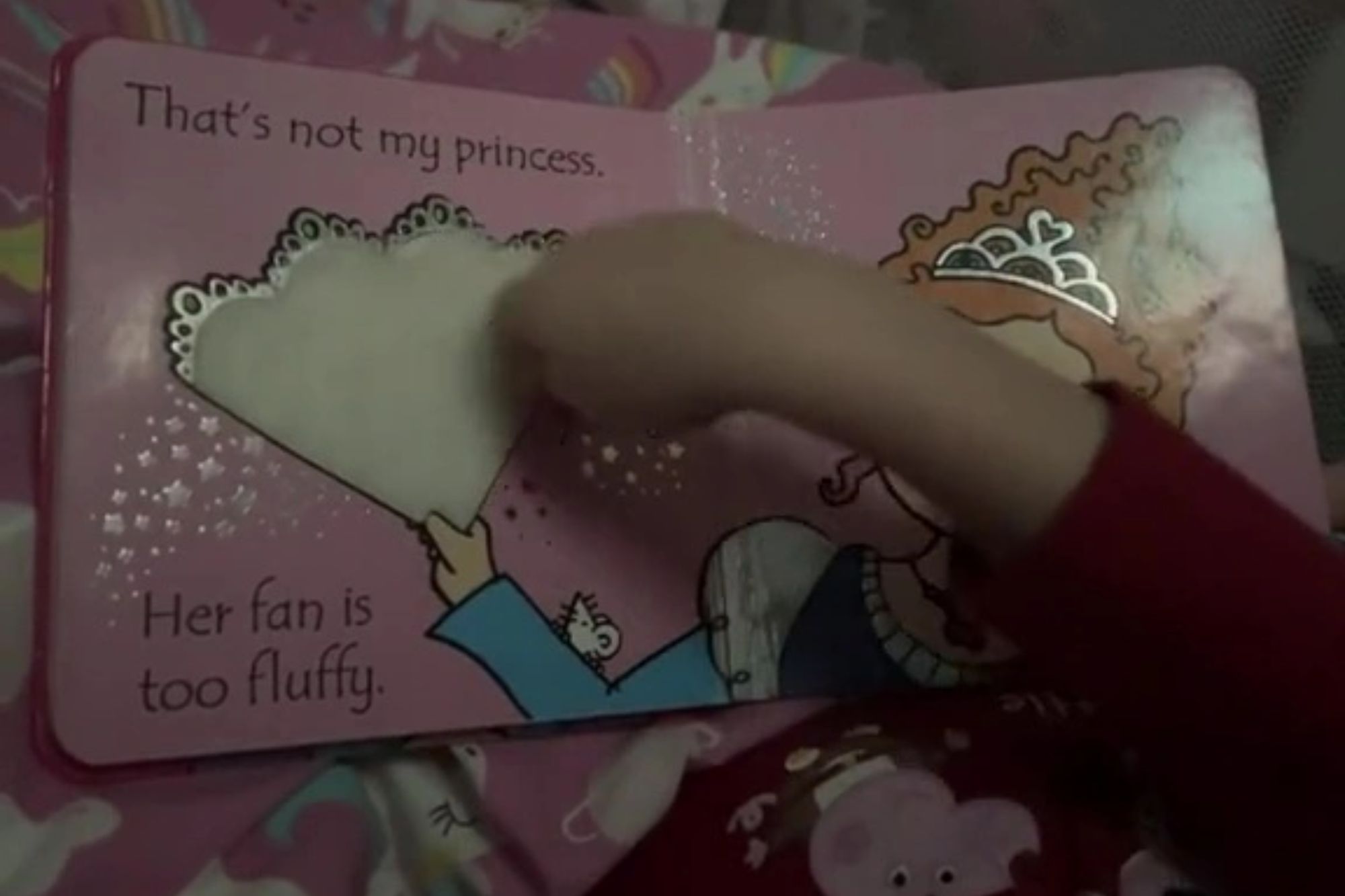 Mum in hysterics over kids’ book which is very rude… so have you noticed? 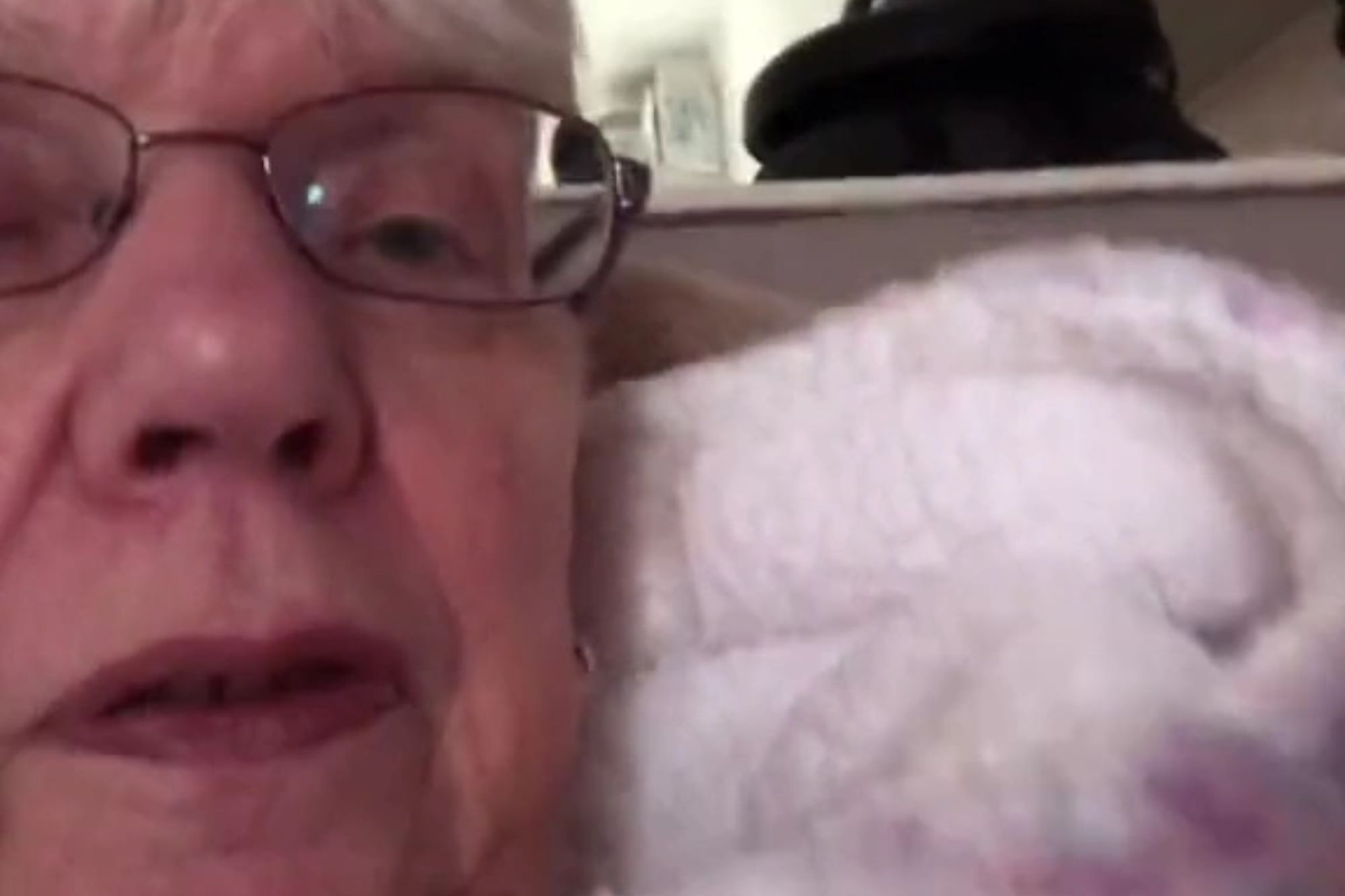 "Looks just like him! You will never unsee it," one commented on the video.

"dude you seem so fun we should be friends," another added.

"PEEING MY PANTS LAUGHING," someone else commented.

While another laughed: "That is hilarious, where'd you buy it?"

"it looks so similar to him," someone else added.

As another said: "Don't worry – my living room wallpaper looks like it has miss piggys all over it!"

While someone else simply commented: "BEST. RUG. EVER."