A WOMAN has revealed how she freshened up her favourite sandals after they had faded in the sun using a permanent marker.

Taking to the Facebook group Extreme Couponing & Bargains UK she showcased a snap of her fresh looking sliders. 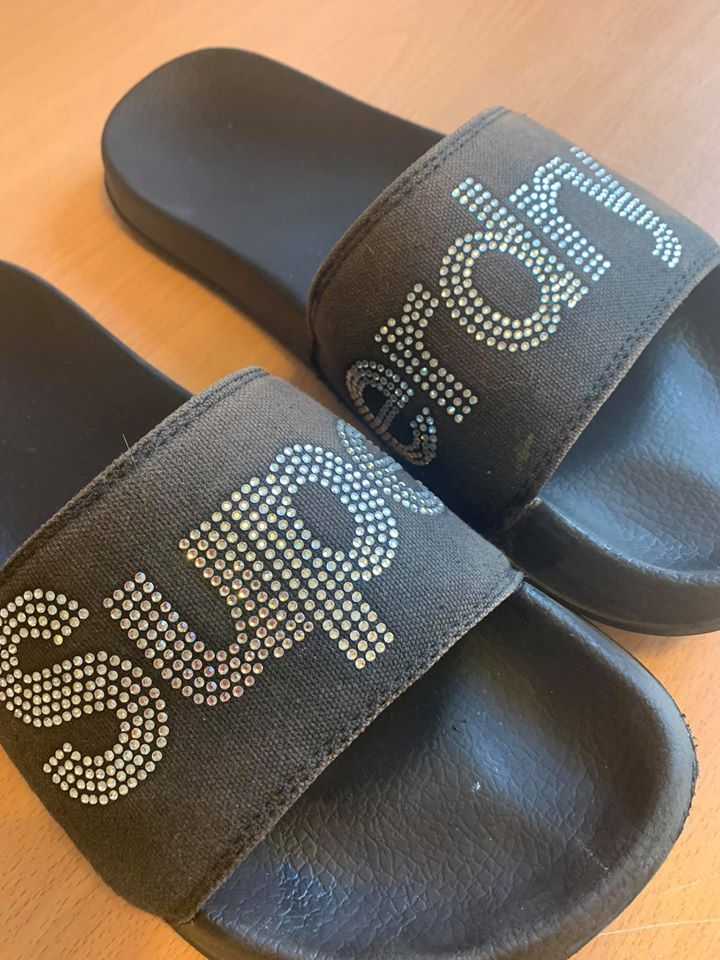 She explained: “I just thought I would share in case it helped anyone!

“These are my fave summer shoes 😂. They’re so comfy and I just can’t get rid of them yet!

“I thought they were stained with the sand from the beach so I tried cleaning them. That didn’t work. So turns out they had faded In the sun. The sun has burnt the fabric 😩

“So I took a sharpie and coloured them in! They look brand new! I’m so impressed haha!” 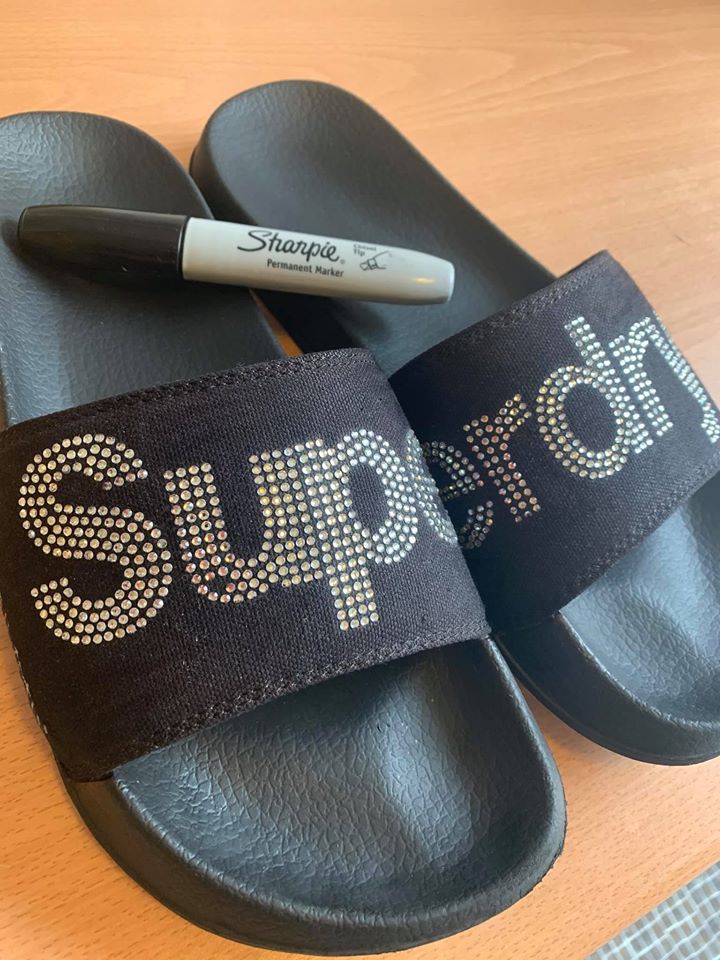 She revealed that she had previously used the trick on handbags.

The DIY enthusiast added: “Sharpies are permanent. In fact any permanent marker would work. I’ve drawn on fabric with them before and washed it in the washing machine and it hasn’t moved!

“It’s a quick way to freshen things up! I’ve also covered marks on handbags and stuff with them before!”

Fellow group members were impressed with the results, thanking her for the tip in the comments.

“Clever you they look great!” wrote one, with a second adding, “Great idea x”

“It’s much easier than trying a bunch of stuff that doesn’t work,” said a third.

In other news, this mum shared her "genius" idea to stop kids from dropping their ice lollies.

And this mum shares quick and easy hack for folding babygrows & parents can’t believe they never thought of it.

Plus this mum solved her son’s fear of the dark with £4 lights from B&M – and they don’t run up the electricity bill while he sleeps.