AT AN ATTEMPT to take the family's mind off the death of her beloved Nan, one woman went to her local bingo and won £50,000.

SHOCKED at having won such a large sun, the woman from Middlesbrough said that she felt her "nana was watching over her." 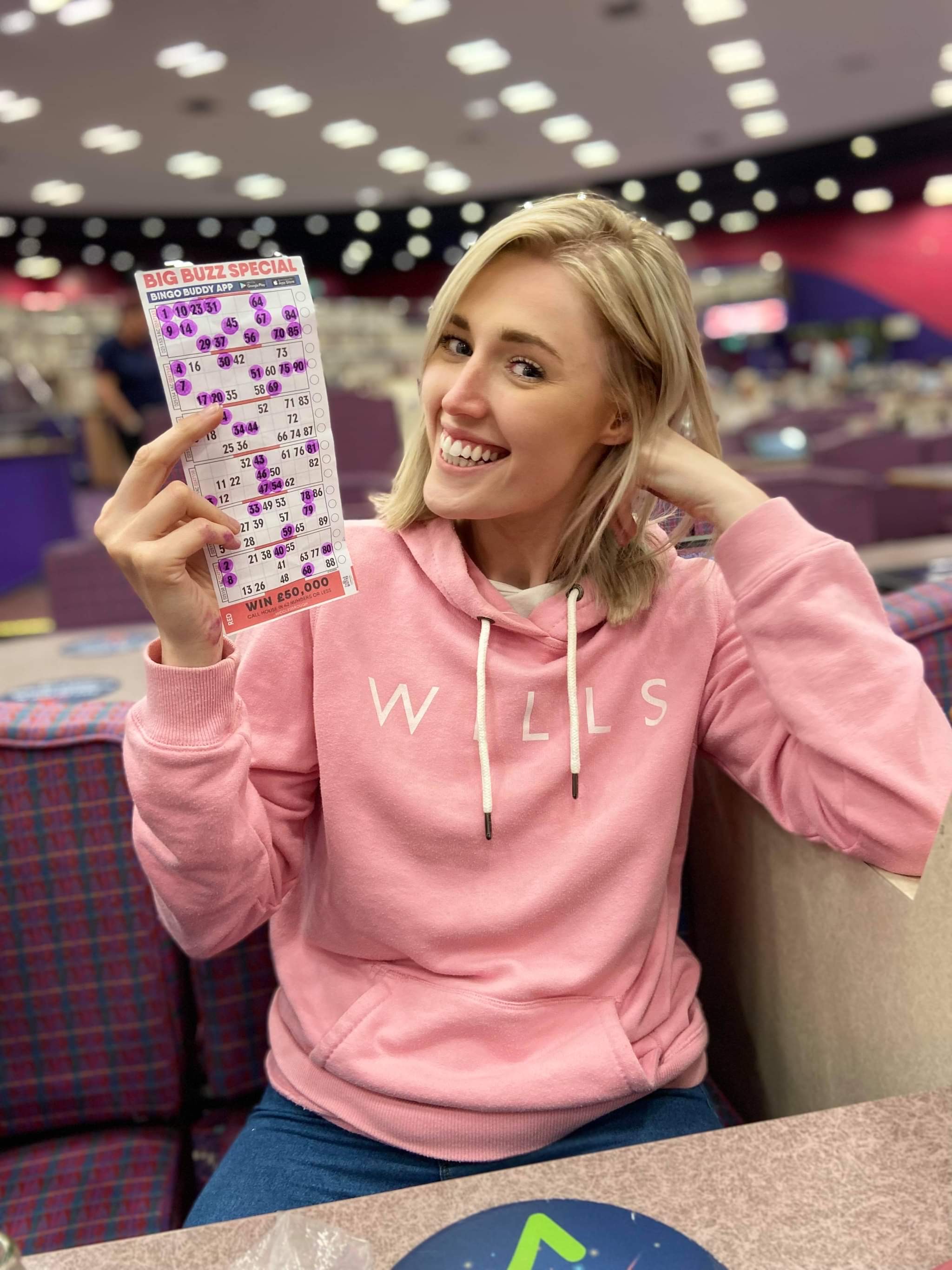 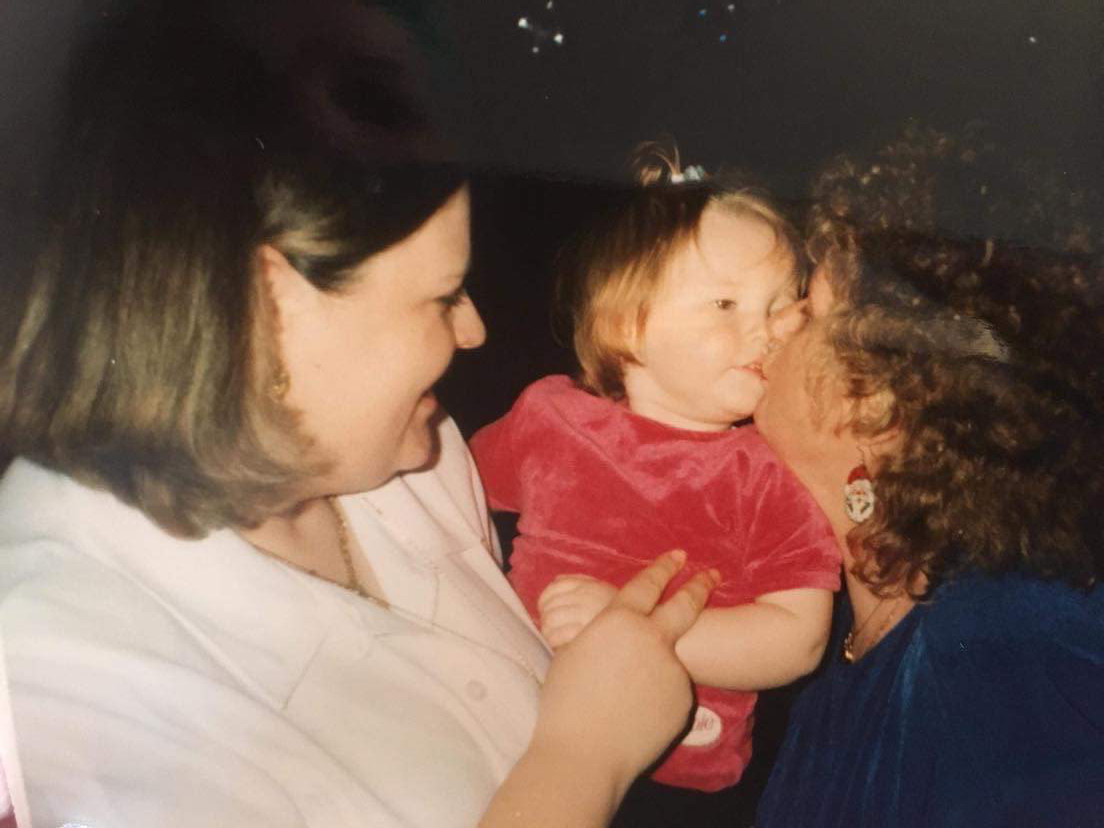 24-year-old Rebecca, who works for the NHS as a Radiographer was just after finishing a night shift when she was informed of her Nana's passing.

"I received a phone call off my mam that Sunday morning to say that nana had passed away. She had been in hospital for four days as she was poorly for a while and then she got Covid" she said.

Het nana Winnie, was mum to Rebeccas's father Barry. Barry was called in to see his mother the night before she passed, it was then that he first told her about Rebecca's recent engagement.

"Dad phoned me on the Saturday night when I was working the night shift. He told me he has just seen her and told her I was getting married, and that she had looked at him and squeezed his hand" Rebecca said.

After the news of Winnie's passing, Rebecca knew she had to keep her parent's mind's busy, so suggested that they would go to bingo that afternoon.

"Nana was always at the bingo. It's something that my parents really enjoy going out and doing."

Rebecca played bingo with her family often but had never won a big amount before.

"I think I've only ever won like 50 quid or something. When I won this time I thought at first I had won £220" said the Middlesbrough native.

It had been a little over a week that Rebecca had become engaged to her new fiance Joe, who she is due to marry in November 2022.

Rebecca and Joe met when she won Top Model of The World U.K in 2017, and he helped her increase her fitness at his personal training business, Joe Ayre before she jetted to the international competition in Egypt.

Rebecca said: "I went to the bingo with my parents and Joe, and during the break, we were talking about wedding flowers and if we would go for a cheaper option."

"I said to my fiance, 'you best have these wedding flowers on your mind when you play this next game'" added Rebecca.

"That's when I said to my mam I just only need one number, 45 and 54 came out and I thought typical. But then 45 came next" said Rebecca.

If it is spent properly which it is, and not wasted, it will have a huge impact on the rest of our lives.

She added: "When I called bingo the person on the mic said 'have you called on 42', I said 'no number 45', and he said, 'no have you called on the 42 numbers I was so confused looking around, Mam was white, Joe had tears in his eyes and dad didn't know what to do."

Rebecca was so shocked by what had happened, she began to doubt that it was real and didn't want to react too soon in case she had made a mistake.

"We had to stay there and finish the game off, so the woman organising could sort everything out because I had to get the £50 K in a cheque."

"We were all just looking at each other. People kept walking past and tapping me on the back and saying congratulations and it just felt so surreal."

"I couldn't believe what had happened after what I had just said to my fiance about the flowers before we played that game."

When she called her brother Josh, who was not at the bingo, Rebecca had to work hard to convince him that she wasn't playing a joke.

"We were all just looking at each other. People kept walking past and tapping me on the back and saying congratulations and it just felt so surreal."

"I phoned Josh and he didn't believe it. We must have done about five phone calls, showed him the bingo slip and he did not believe it one little bit."

Big-hearted Rebecca, who represented her country in Top Model of The World, showed her inner beauty reflected her model looks when she gave half her winnings to her parents.

"I gave half to my parents to pay off their house.With the remainder, some is being used for the wedding and the rest will go towards a house."

Despite the tragedy of losing her grandmother, Rebecca is on quite the winning streak.

She celebrated her 24th birthday at the end of July, became engaged a few days later after moving into a new home with her fiance.

The couple booked booking the wedding the following week and soon after she won 50k.

"So much has happened but it was hard for my dad because obviously the day we won the money he had lost his mam in the morning and no amount of money was ever gonna bring his mam back," Rebecca said.

"He was so excited, but then he just went really quiet because it was such a roller coaster of emotions on that day bless him" she added.

"We celebrated with a KFC when we got home and didn't sleep at all. We were wide awake until about three or four in the morning."

Rebecca, who spent four years studying at Teeside University to become a radiographer, shows she has brains as well as beauty saying the money will be spent wisely.

"I gave half to my parents to pay off their house.With the remainder, some is being used for the wedding and the rest will go towards a house."

"If it is spent properly which it is, and not wasted, it will have a huge impact on the rest of our lives," she said.

"My parents being able to buy the house is the biggest thing really" Rebecca added.

Rebecca had committed to working overtime in the hospital stating it was a busy time with Covid, but her determination and duty as a frontline worker didn't change when she won the money.

"People were asking why I came in for work the next day because that 50k is two years wages for me," she said.

Rebecca is excited about her wedding and tells how she met her fiance when he trained her for Top Model of the World UK, before winning and going international.

"I met Joe in 2016 when I started training for the pageant and knew him for a long time before we were in a romantic relationship."

The couple are set to marry next November and will use some of the winnings towards the big day. 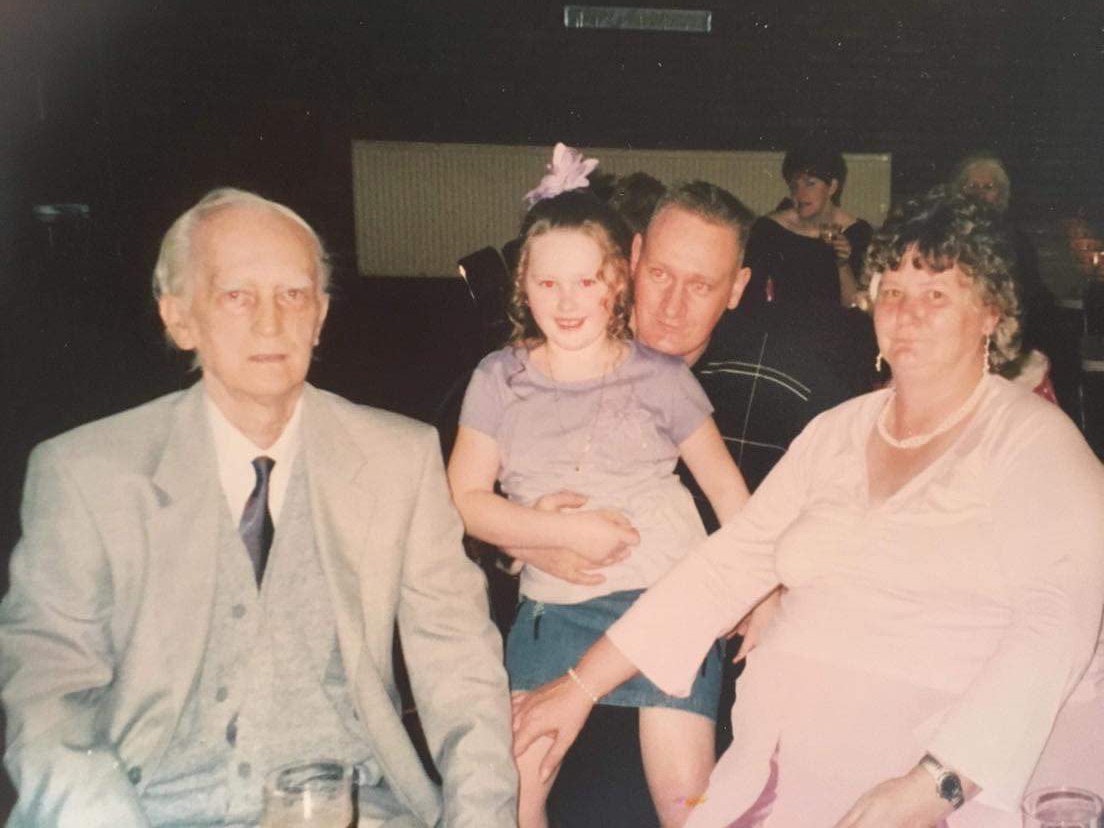 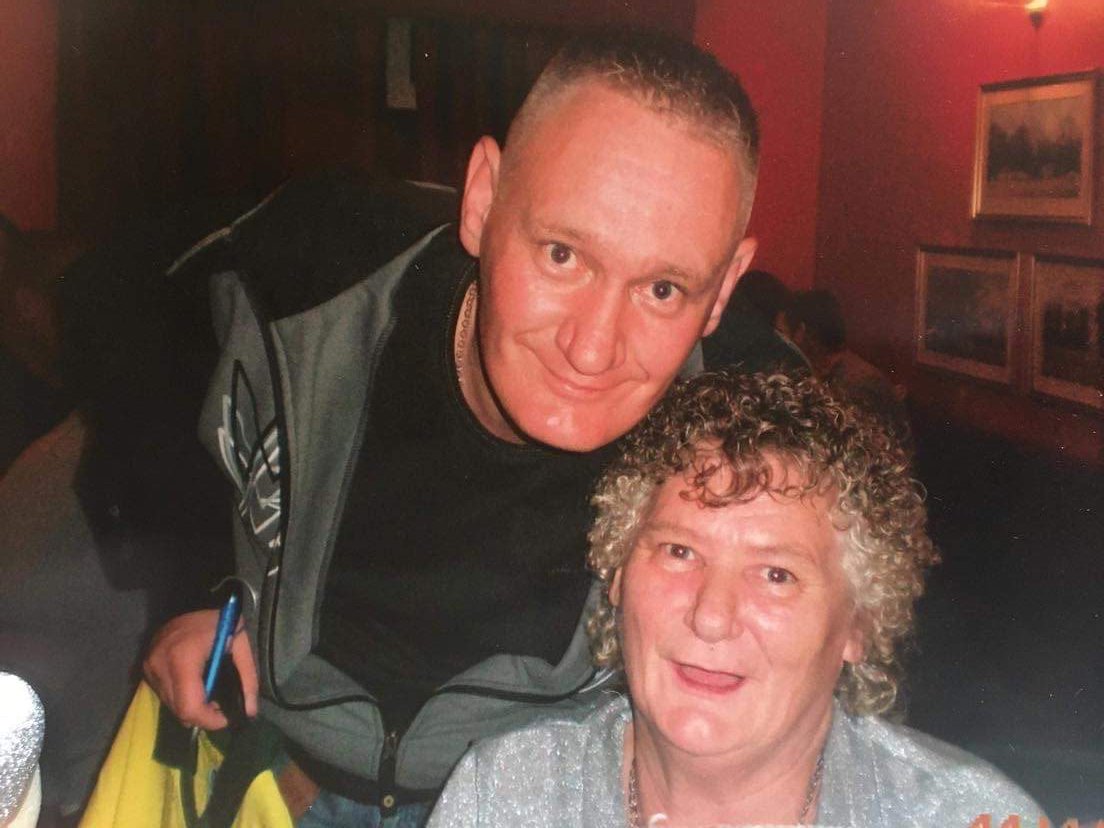 Meanwhile, see our previous story on how one mum reveals how she saved £2.9k a year by slashing her grocery bill – and passing on her tips has made her a MILLIONAIRE.

Meanwhile…I made $13k a month in my waitress job but my man’s mum hated it – I quit to make her happy, then he dumped me anyway.