Yin and Yang: What do they mean in ancient Chinese philosophy?

According to Chinese astrology, all zodiac signs have a yin and yang.

🔮  Follow all our latest stories on the Chinese Zodiac. 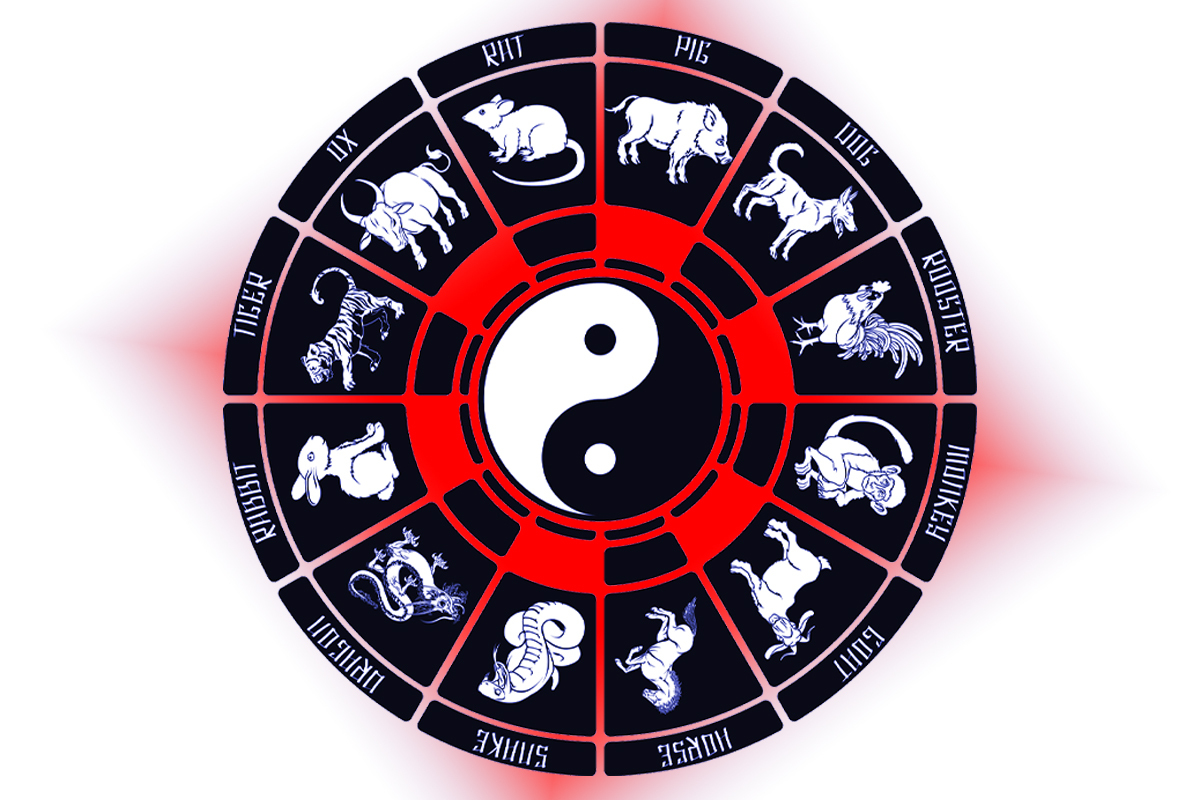 What is Yin and Yang?

Yin and Yang deals with the principle of existence and the fact that everything in life flows and grows.

According to Taoist philosophy, every entity in the planet is made up of partly Yin and partly Yang. 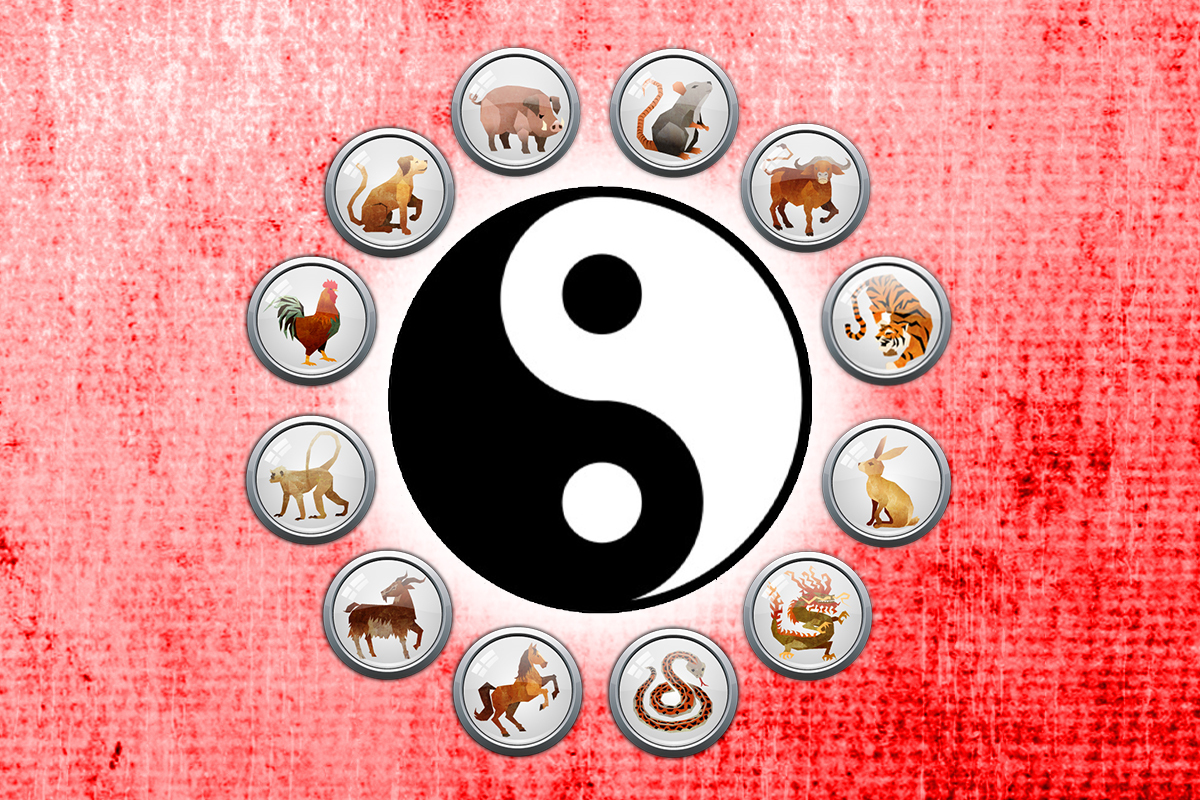 Yin and Yang represent an energetic set with one of the two polarities in a dominant position.

Where did it originate?

In Chinese mythology, Yin and Yang originated from chaos during the creation of the universe and apparently exist harmoniously in the center of the Earth.

As they were created and achieved harmony in the cosmic egg, it allowed for the birth of Pangu (or P’an ku), the first human. 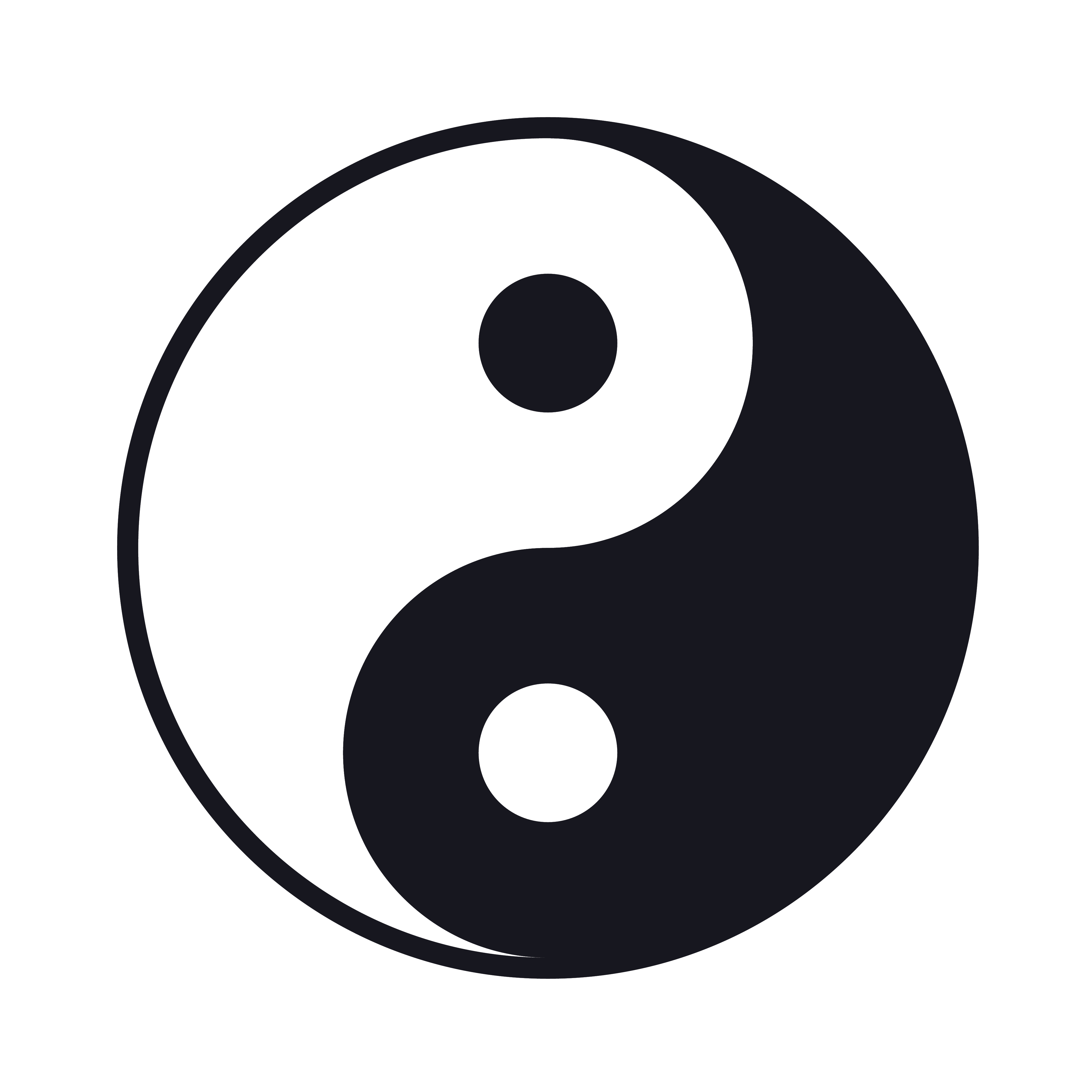 In addition, the first gods Fuxi, Nuwa and Shennong were born from Yin and Yang.

In ancient Chinese culture, the changing relationships between Yin and Yang create balance in the world.

When disrupted the imbalance can cause floods, droughts and plagues. 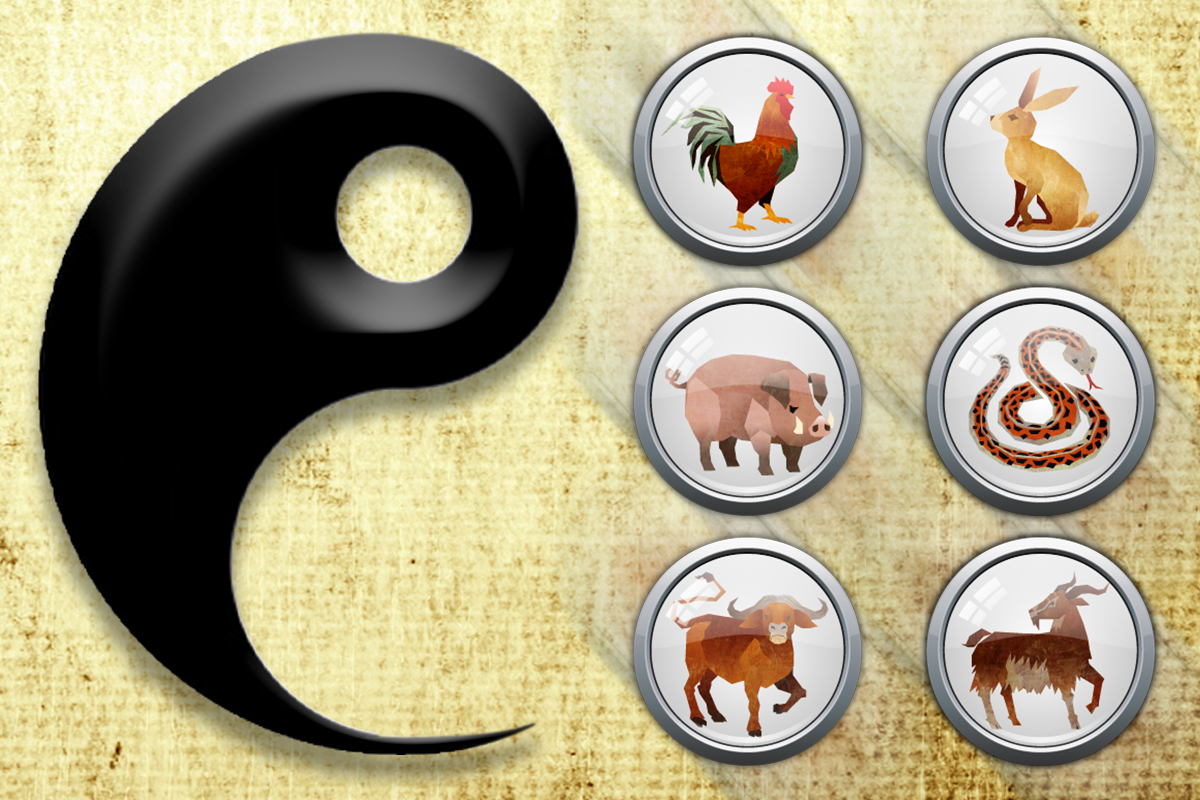 How did it become popular?

Yin and Yang became popular as it was studied at the Chinese school of Yinyang.

Zou Yan, also known as Tsou Yen, was the cosmologist who introduced the theory. 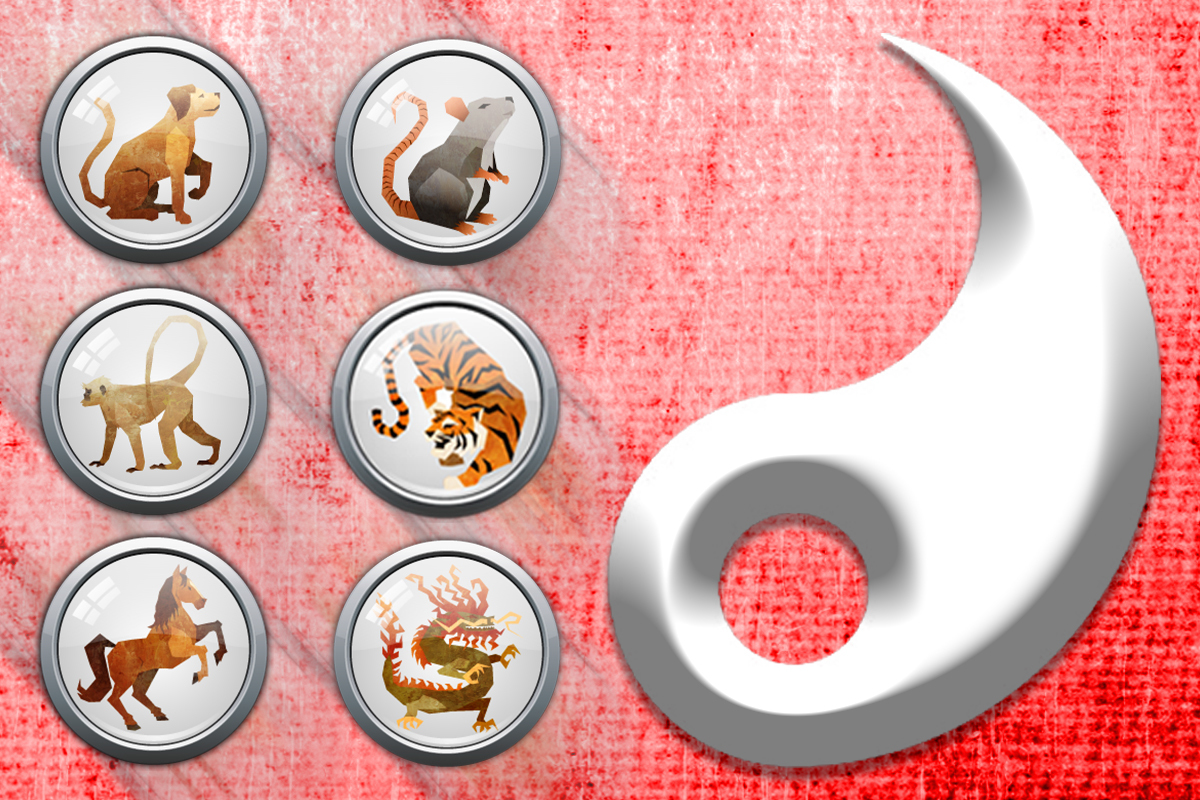 The concepts also covered philosophy and cosmology in the third century BCE.

Yan believed that life cycled through five phases known as “wuxing” with elements such as: fire, water, metal, wood, and earth.

According to the Yin and Yang theory, the elements and their energies interchanged with each other.

What does the symbol represent?

The classic white and black Yin Yang symbol represents the opposites and their likeness.

Each side has at its core an element of the other, which is represented by the small dots.

It is important to note that neither side is more important than the other.

Both Yin and Yang’s stability is imperative for world harmony. 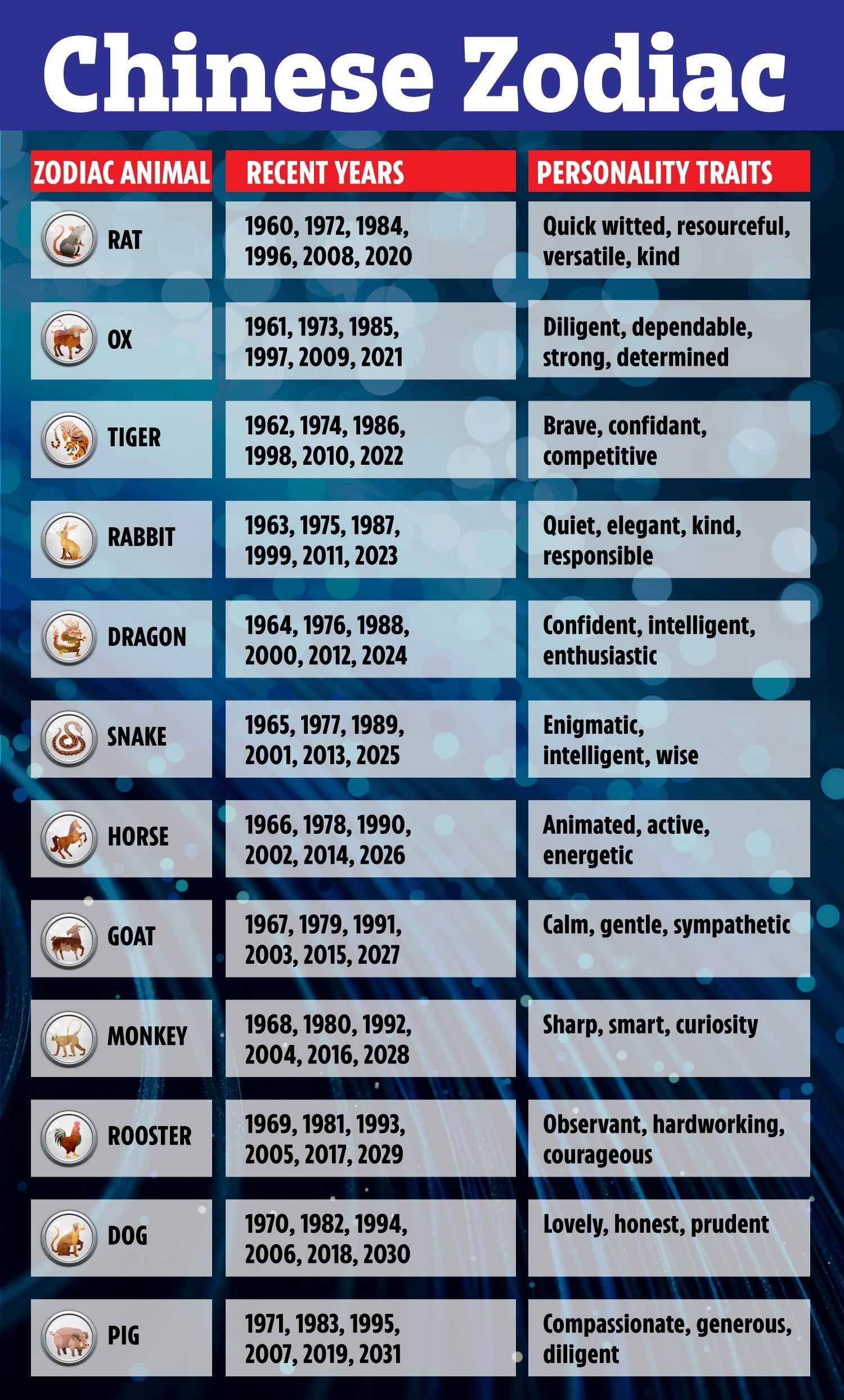