Home » Fashion » You can now buy Peaky Blinders-themed cider for £1.79 from B&M and it looks perfect for Thomas Shelby fans – The Sun

CALLING all Peaky Blinders fans! You can now buy cider themed on the Birmingham gang for just £1.79 a bottle.

The rhubarb-flavoured Peaky Blinder drink is being sold in B&M and numerous Thomas Shelby fans are desperate to try it. 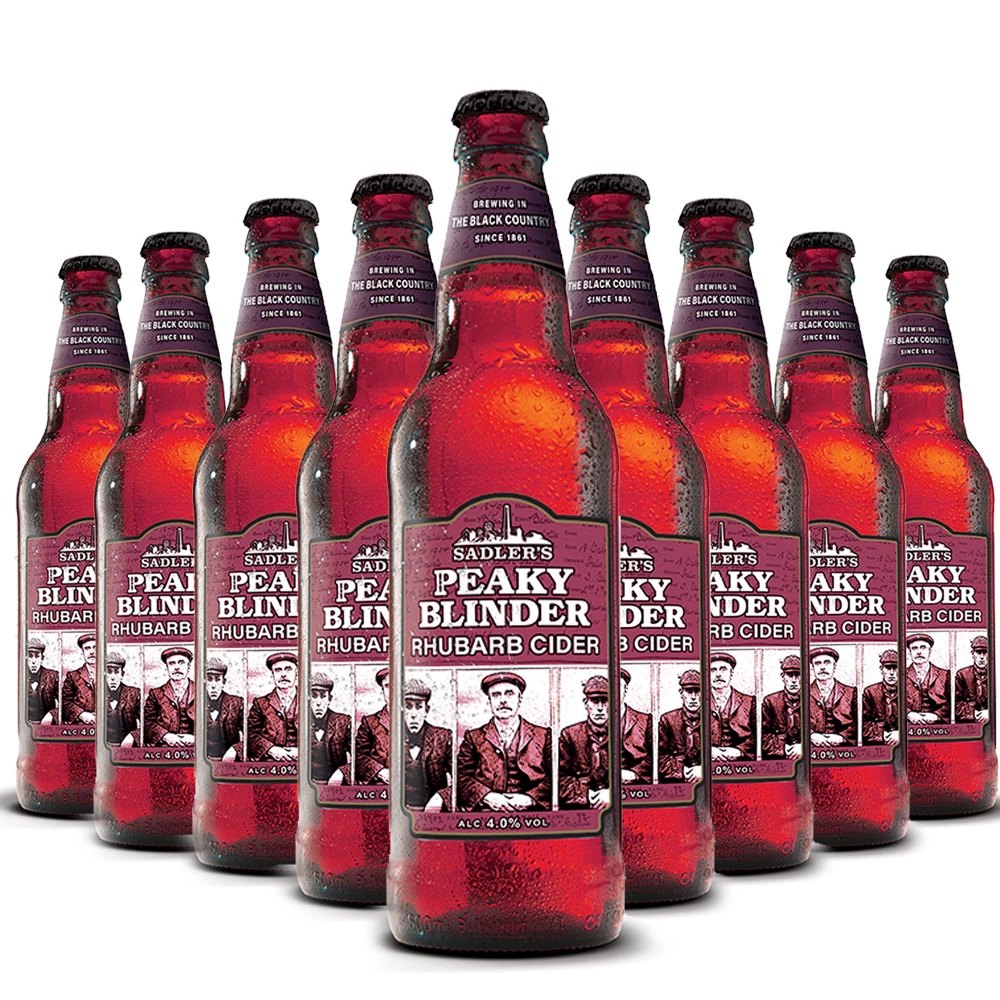 Bottles of the cider include a photo of men wearing the trademark flap caps and suits from the TV show.

The 4% alc drink could be perfect if you’ve got your own gang of friends around for the evening, or are hosting a special Peaky Blinders viewing party for the launch of the fifth season.

A photo of the cider was posted to the Facebook group Extreme Couponing and Bargains UK, with one fan commenting on the post: “OMG I need to try it.”

Another person added: “We should get some to watch the new series with.” 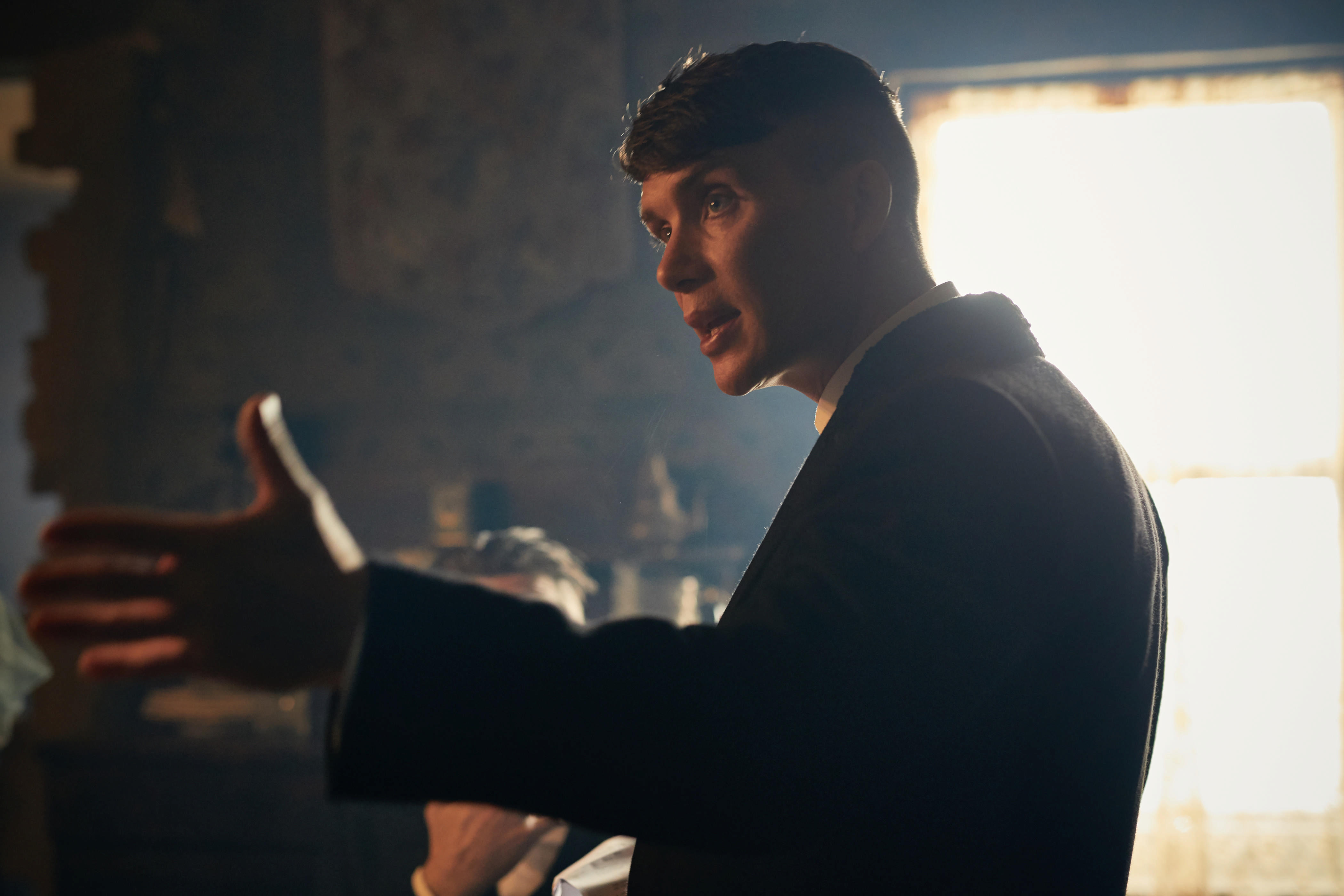 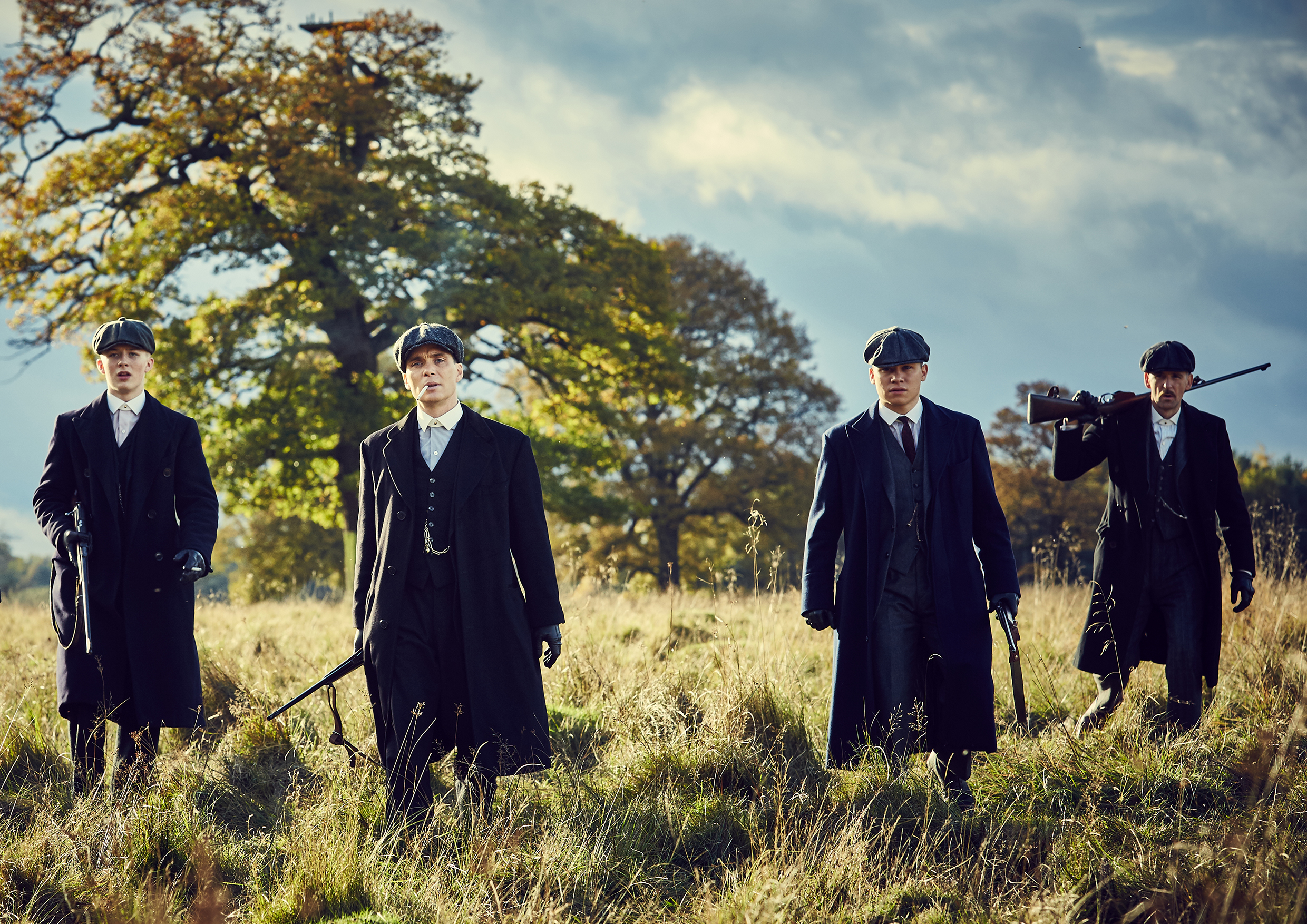 Meanwhile, one raved: “Wow, I want some.”

The gangster BBC drama is back this autumn and the fifth series of the drama will premiere August 25, 2019.

British actor Cillian Murphy reprises his role as dapper Thomas Shelby in the latest instalment of the gangster fan-favourite, which sees him take up his new position in Parliament.

Series five of the crime family saga will also find the world thrown into turmoil by the financial crash of 1929.

Meanwhile, creator Steven Knight has previously explained how he would like the upcoming series to explore the rise of fascism in the pre-second-world-war era.

In an interview with the Birmingham Mail, he explained, “There is so much stuff happening as we are going into the '30s.

"The depression and the rise of fascism form part of the storyline. It is setting those things up.”

We shared how Peaky Blinders fans think the trailer gives away who dies in season five.

And there’s a Peaky Blinders festival taking place and will combine music, immersive theatre, fashion, a museum and much more.