IT TURNS out you may be putting extra elbow grease into cleaning your bathtub for no reason.

A TikToker has revealed her secret to getting even the most stubborn stains out of a tub – and she does it with one specific bathroom cleaner. 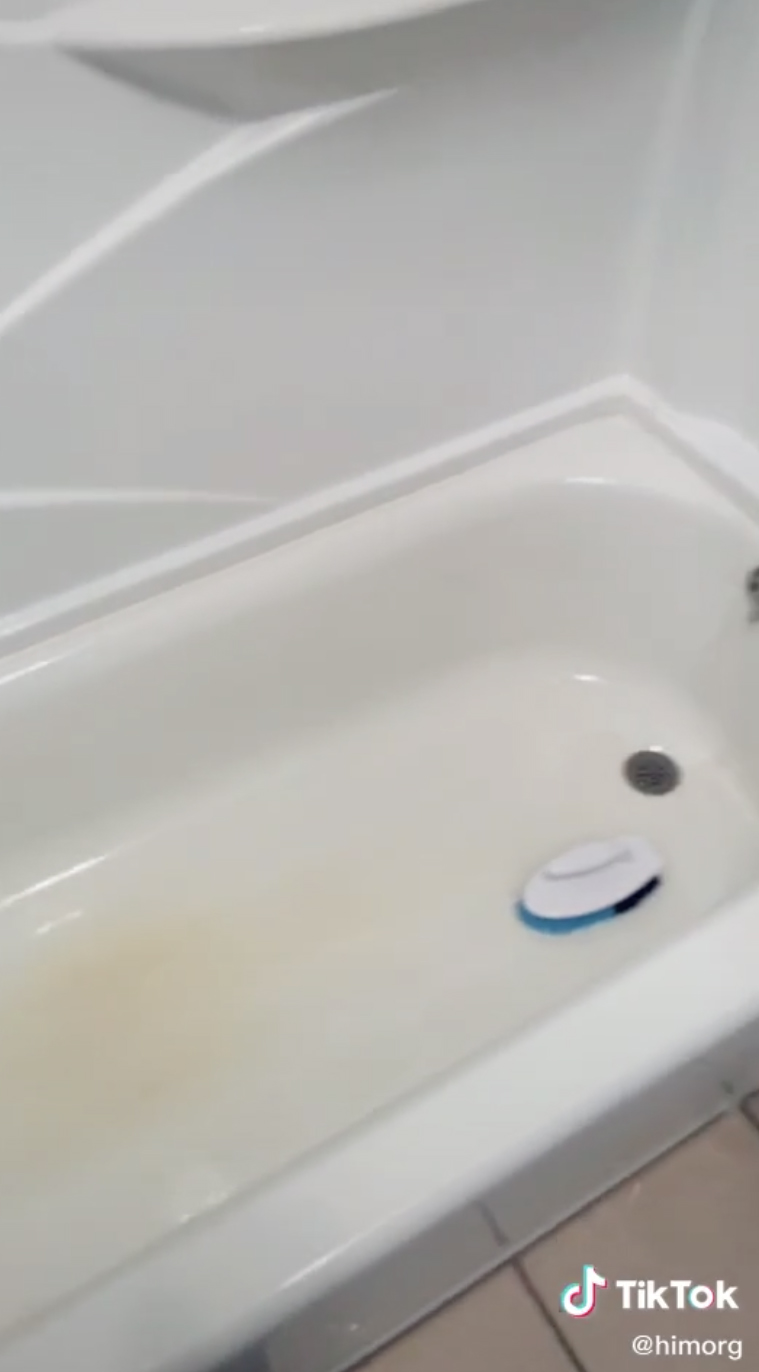 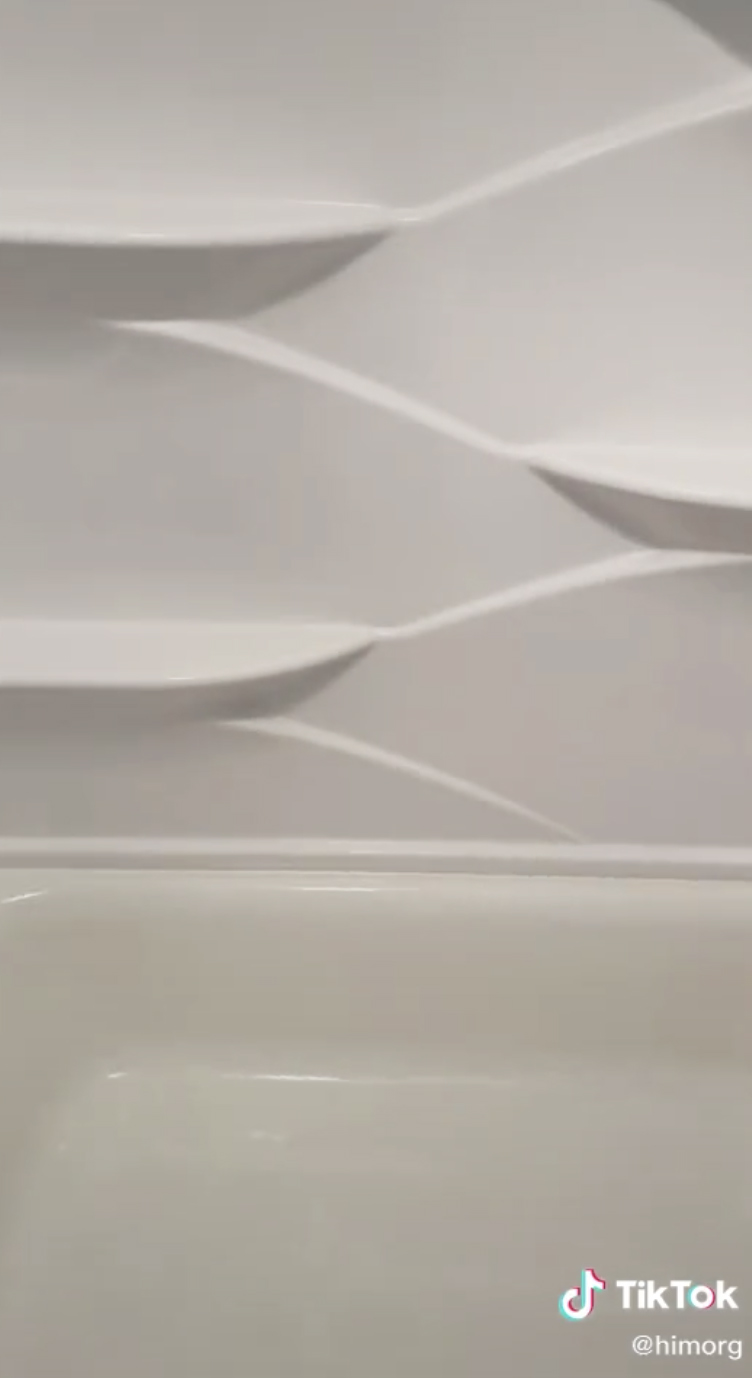 The woman, named Morgan, shared that her best friend’s mom told her to clean her bathtub with Lysol toilet bowl cleaner after she had “tried everything” to restore her dirty bathtub to mint condition.

Since learning of this tip, she’s never looked back.

“Literally I just run this s*** all over the tub, all along the edges,” she explained over a video showing the process.

“Then take a tub scrub brush and spread it evenly.”

She warned people not to use a sponge to rub in the Lysol cleaner, as it can chemically burn their hands.

“I messed up the first time and learned it the hard way,” she recalled.

Once the Lysol has been scrubbed all over the bathtub, the TikToker said to simply rinse it away to reveal a sparkling tub.

“Voila we have a clean tub,” Morgan concluded.

While many were impressed with the advice, others warned people against the hack.

“Do not do it a lot! It will eat away at the plumbing,” one person warned in the video’s comment section.

Another wrote, “PSA: Do not do this if you have a paint kit finish on your tub.

“It will ruin it after a while. I learned the hard way.”

In a reply to another person who expressed that the tip will “ruin” your bathtub, Morgan noted that after seeing so many similar comments, it seems like the trick will only work on certain bathtubs.

Morgan isn’t the only person who has revealed a controversial cleaning hack on TikTok.

Previously, people warned against a viral hack that used baking soda and dish soap to clean a sink’s drain cover and the area under it.

Many people who used the tip found themselves not installing the plughole again properly, which led to a water leak under the sink.

One person said they even had to call a plumber.

Of course, if one person’s tip works for them, it does not mean it will help people universally. 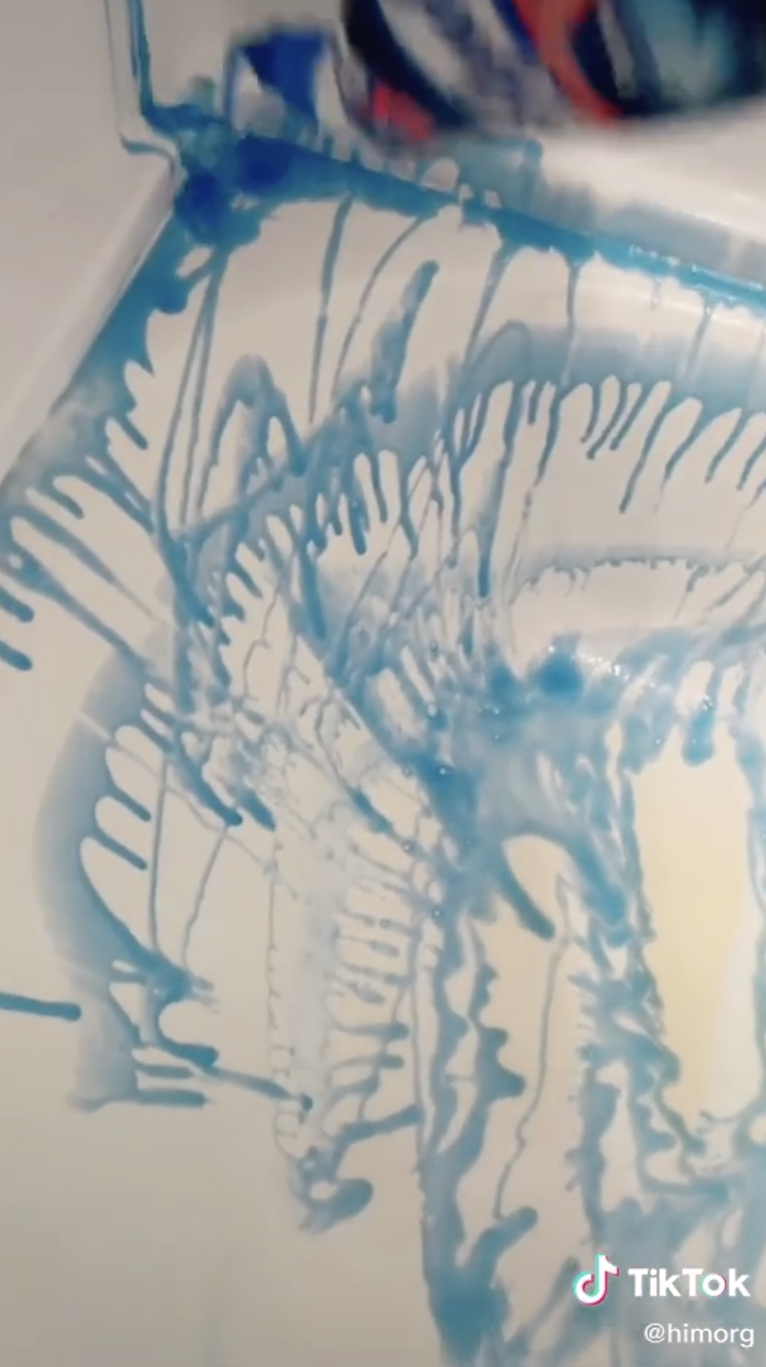 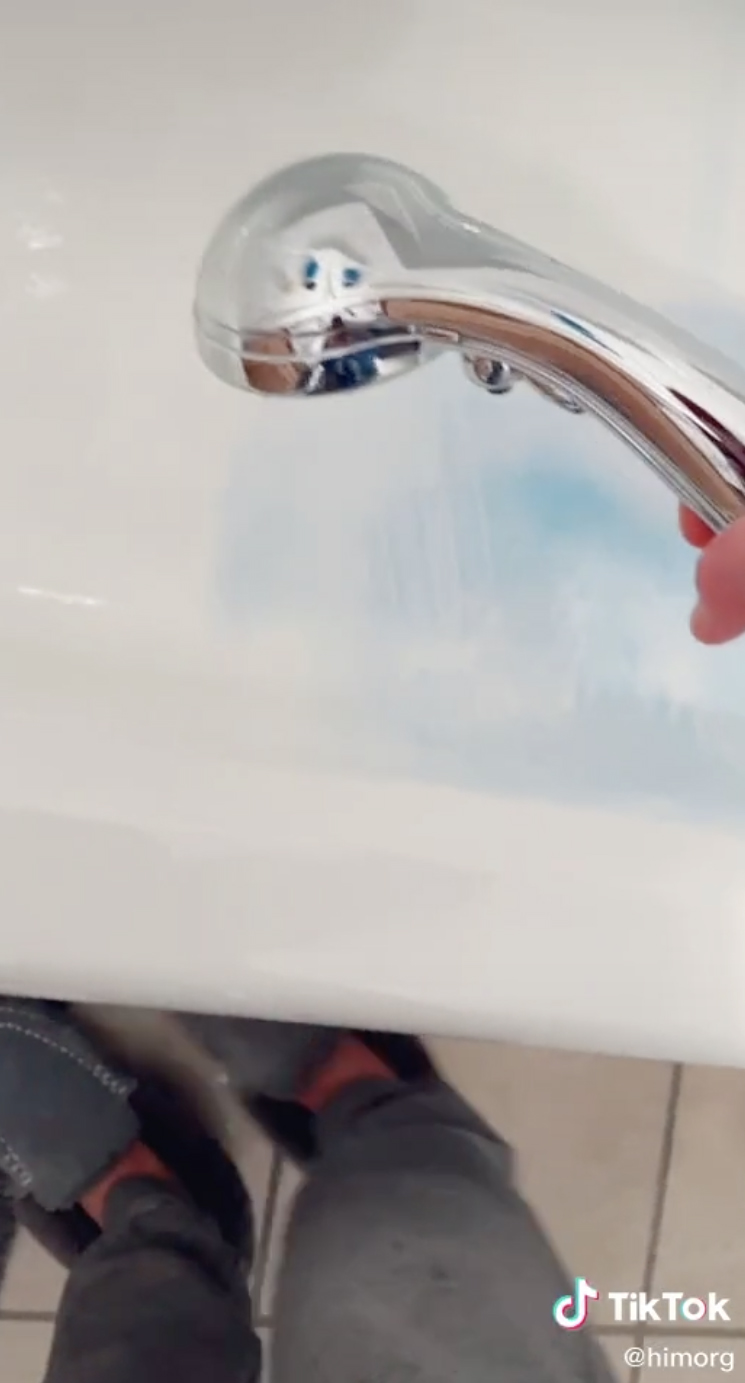