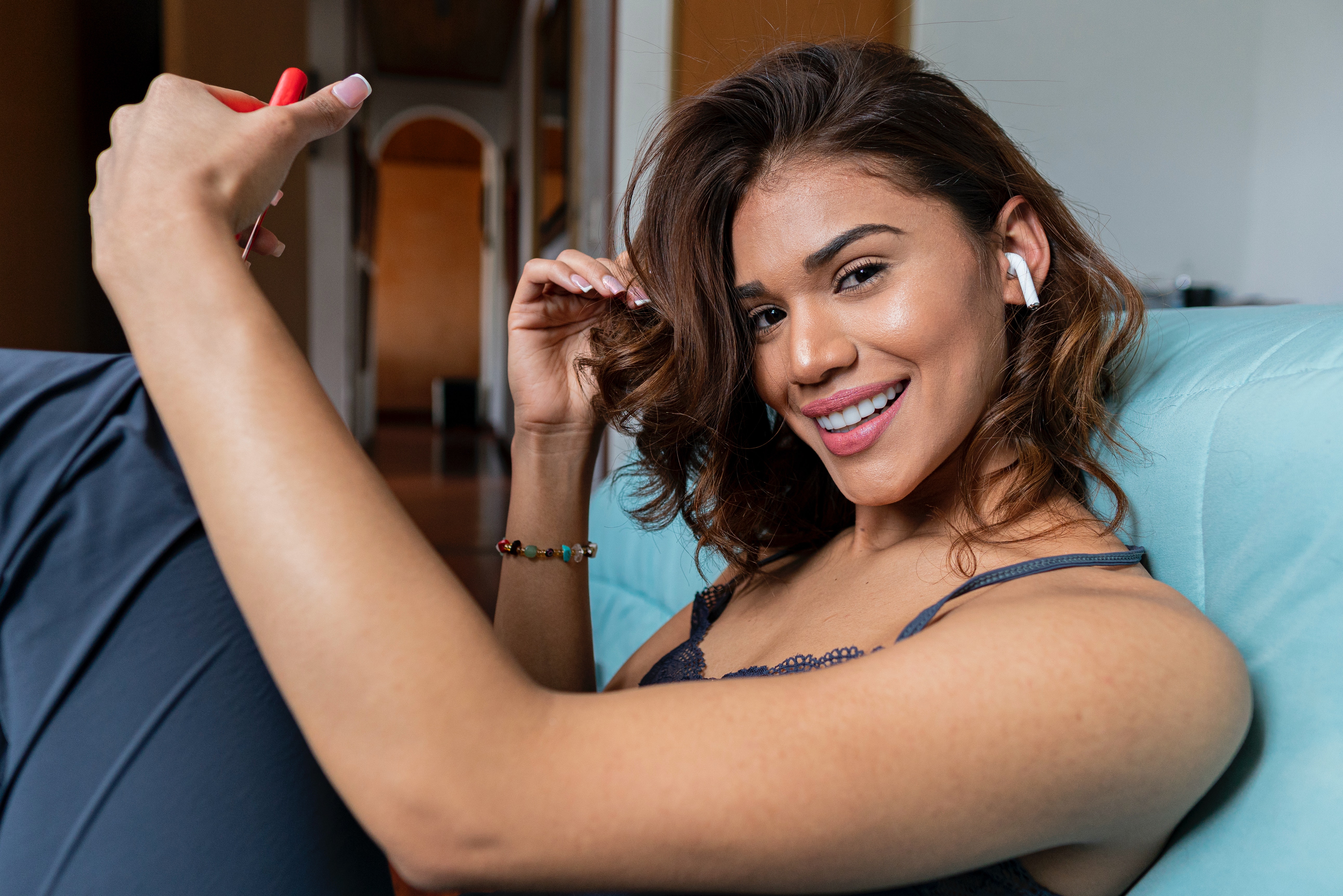 If you’ve ever had a crush on a match that fizzled out before you even switched to text, you know how it feels to hit the dreaded conversation lull. Your chat just isn’t flowing, no matter how strong it started off. A plateau can be a serious bummer, and if you’re sitting there wondering, "What now?" don’t panic. You might still be able to salvage the connection by trying one of these lines to revive a Bumble conversation.

If you can’t think of anything specific, mining their profile for conversation-starters can help. That’s what the photos and blurbs are there for, anyway. Did they take a cool trip you could use recommendations for? Do they know the hottest spot in town for pizza? Asking them about specific details could be your secret, conversation-reviving weapon. But if, after that, you’re still coming up short, try one of the lines to use on Bumble below.

Don’t be afraid to follow your curiosity. Did your match mention they were starting a new TV show? Follow up with them about how they liked it. Did they tell you they were studying for a major test? Ask them how it went. One of the best ways to revive a conversation is just to re-address an interesting point they already mentioned. Not only does it show you were paying attention, but also that you care enough to touch on the subject again after the conversation has fizzled out.

And once you’ve managed to revive the chat, switch to text as soon as you can. It’s so much easier to respond to an iMessage that’s right on your screen instead of tucked away on a dating app.