A matchmaking astrologer revealed the best sex positions for each sign

How the zodiac rules YOUR sex life: Matchmaking astrologer reveals the sexual personality and best positions for each star sign – from tantric Virgos to Leos getting frisky on furniture

A matchmaking astrologer has revealed the best sex positions and styles for each star sign so that you can heat things up in the bedroom.

Lucy Porter, 27, from London, runs an astrology matchmaking service, and is no stranger to knowing intimate details about her clients.

But the specialist, who uses divination to play Cupid for singles looking for love, says there is even a link between Zodiac signs and their preferred sex positions.

From Aries talking dirty to Geminis watching themselves get freaky on ceiling mirrors, here’s what each sign likes in the bedroom. 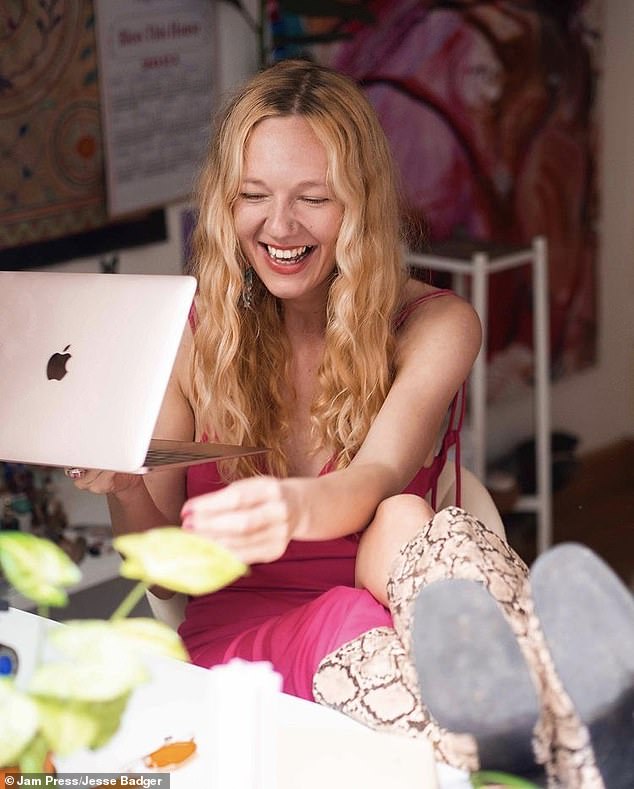 Lucy Porter, 27, from London, an astrology love specialist, says there is a link between Zodiac signs and their preferred sex positions 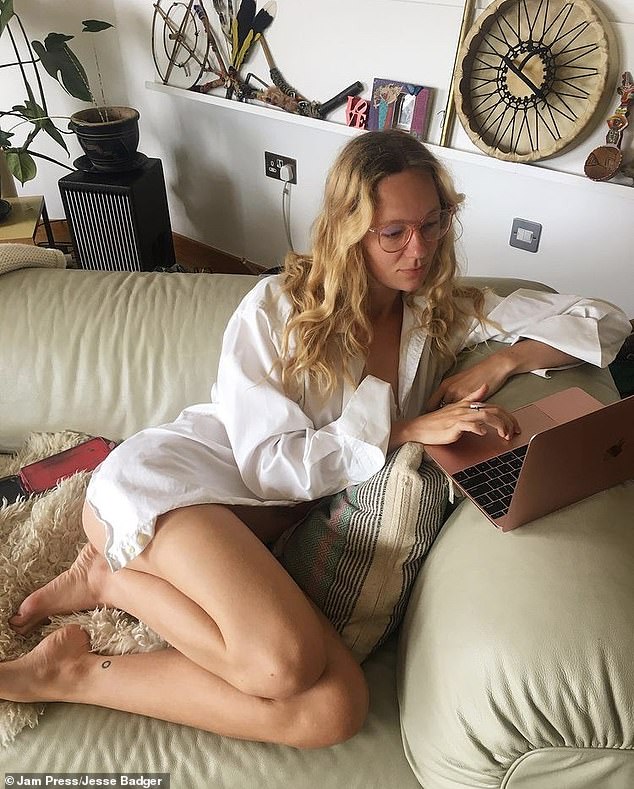 For Scorpio, it’s all about putting your cards on the table, according to the astrologer – who says their preferred position would be to have sex up against a wall 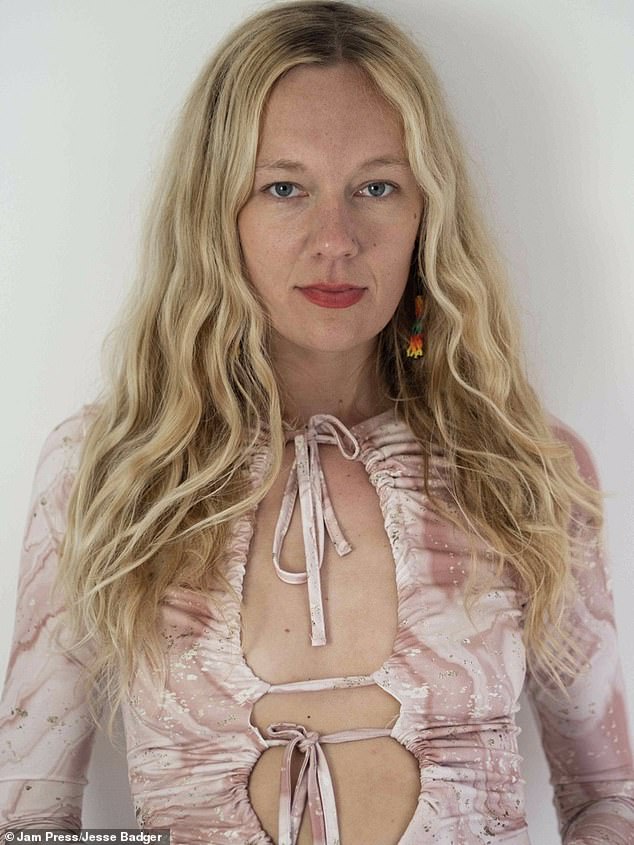 Lucy (pictured) says Leos love to get frisky on furniture and are naughty, expressive, passionate and dramatic during sex

‘Aries are fun, playful, energetic and impulsive,’ Lucy, who has been working professionally as an astrologer for five years, said. ‘They will try anything once – and twice if they like it!

‘As the first sign of the Zodiac, they aren’t scared to try new things and be a little spontaneous.’

She added: ‘Scissoring is fun for an Aries because, whilst sitting opposite their partner, they can mouth all kinds of saucy talk, keeping the sex fun and interesting.’

Speaking of the bull sign, Lucy said: ‘Taureans value the three big S’s – sensuality, stability and security. For them, all pleasure has got to be comfortable.’

‘Silk sheets, rose candles and a delicious three-course dinner all must commence before a long night of passion.’

She continued: ‘A Taurus would be the ‘pretzil dip’ because not only is it comfy, it’s super sensual – there’s tons of room for clitoral stimulation.’ 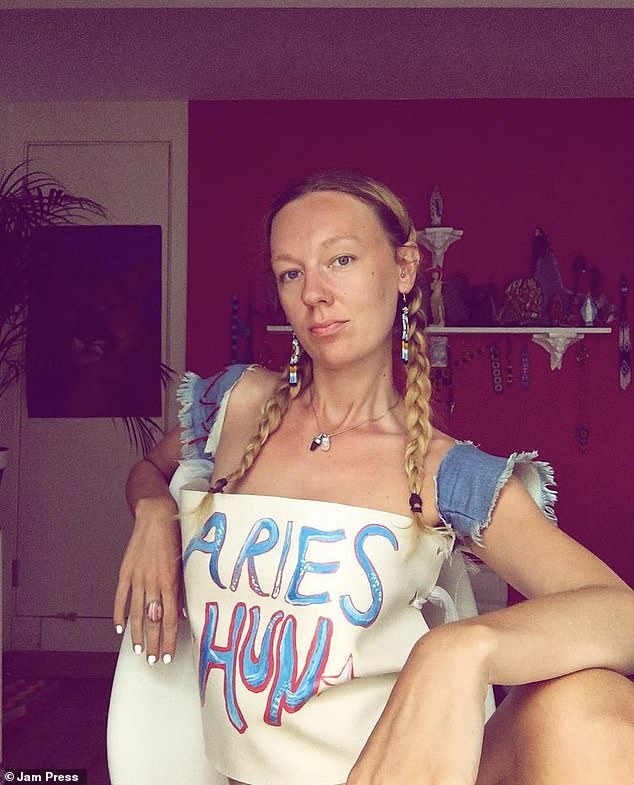 The water sign is the ‘dreamer’ of the Zodiac, according to Lucy (pictured), which leads them to enjoying role play in the bedroom 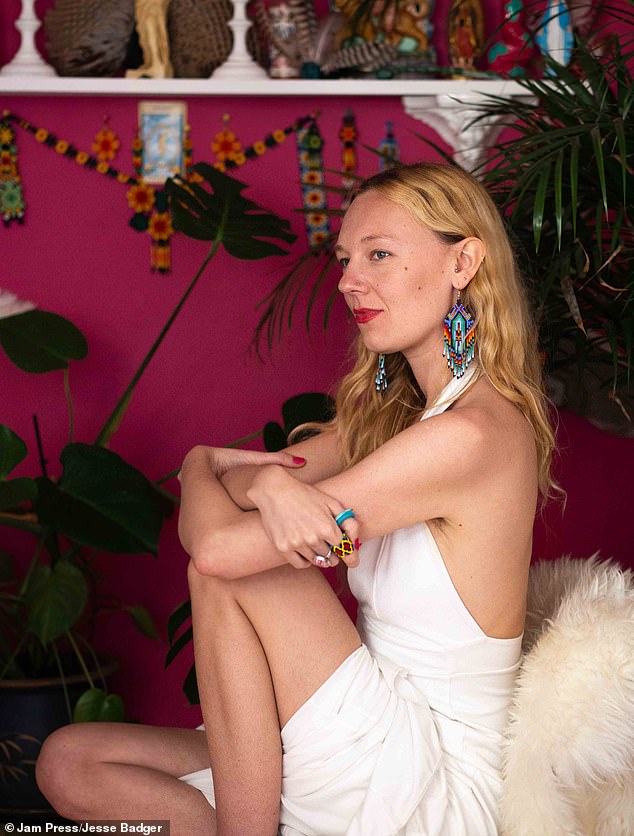 Known for being particularly self-confident, Lucy believes this trait is well and truly at play in the bedroom for a true Gemini – who love to watch themselves get intimate in the mirror.

‘Gemini is ruled by the element of air, so they can be interchanging, explorative, lighthearted and playful, she explained.

‘For a Gemini, you can never have too many angles. Remember those Hollywood motel scenes, where a couple have sex underneath a mirrored ceiling? That’s so Gemini.

‘A Gemini looks for alternative perspectives and viewpoints in life, so their sex life is just the same.’ 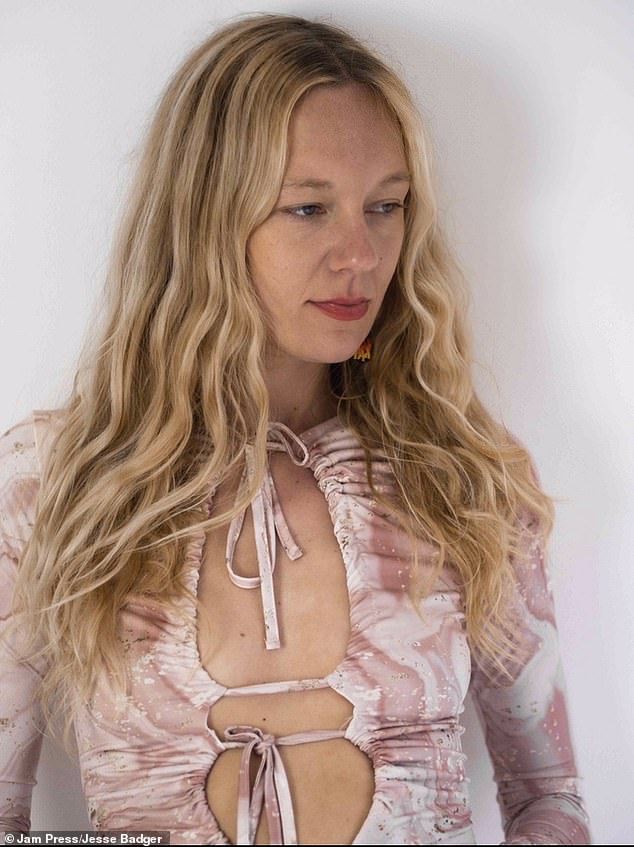 According to Lucy, for Cancerians, sex is all about ‘comfort and depth of connection.’

‘A Cancer would be spooning sex post-Netflix sesh, wearing their lover’s old football shirt and no pants,’ she said.

‘A Cancerian would risk a cramp in the neck while spooning to turn around and maintain eye contact with their lover.’

‘For them, sex is a two-person journey with a Michael Bublé soundtrack and picnic food.’ 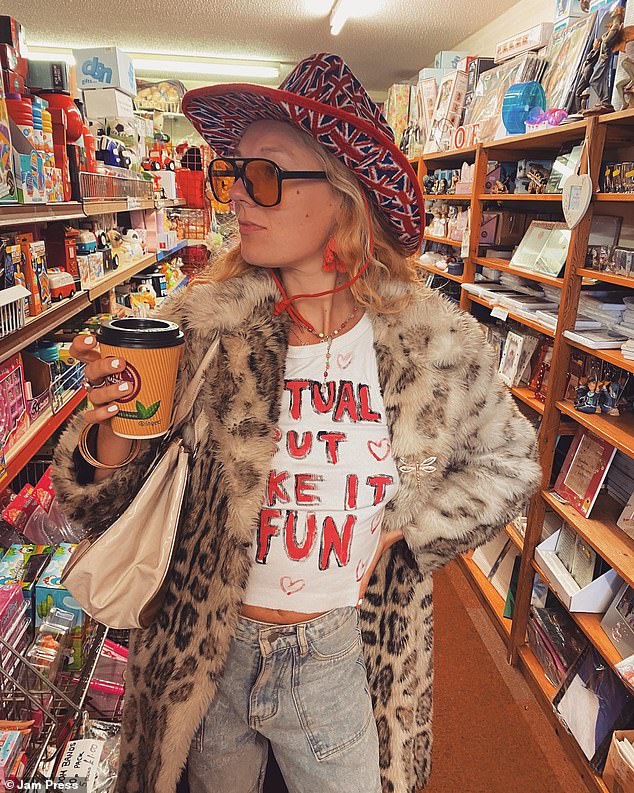 According to Lucy, scissoring is fun for an Aries because, whilst sitting opposite their partner, they can mouth all kinds of saucy talk, keeping the sex fun and interesting

At the other end of the spectrum is the Leo, who Lucy says love to get frisky on furniture.

‘Leos naturally exude leadership and love to take control in the bedroom.

She added: ‘The ‘Chair Grind’ is the perfect position for a Leo, because they are standing up and can be the sexual star of the show.’

Meanwhile, for Virgos, Lucy says the ‘devil is in the detail’.

‘Virgos are not scared to slow things down,’ she explained. ‘They tend not to rush sexual encounters – for them, it’s a marathon not a sprint.

‘Tantric sex is the process of connecting to your lover’s soul with lots of stroking, gentle touching and breathing in sync.

‘Ancient Tantrikas would talk of sex that lasted for hours and hours, resulting in full-body orgasms.’

The astrologer notes how Libras are ‘playful, experimental and love to be celebrated.’

She continued: ‘Libras [position] would be the ”Reverse Cowgirl’ because they’re not afraid to jump on top and take the reins.

‘It’s as if they’re going on an adventurous gallop through mountains and prairies – but with their lover attached to them.’

For Scorpio, it’s all about putting your cards on the table, according to the astrologer – who says their preferred position would be to have sex up against a wall.

‘Scorpios are known to be the most mysterious sign of the Zodiac, and whilst they can be difficult to read, sexually they will tell you what they want and when,’ said Lucy.

‘A Scorpio is likely to text you at two a.m. saying ‘be at my house in 20 minutes, I want sex this way’.

‘Their transparency is bold, refreshing and often a bit kinky.’ 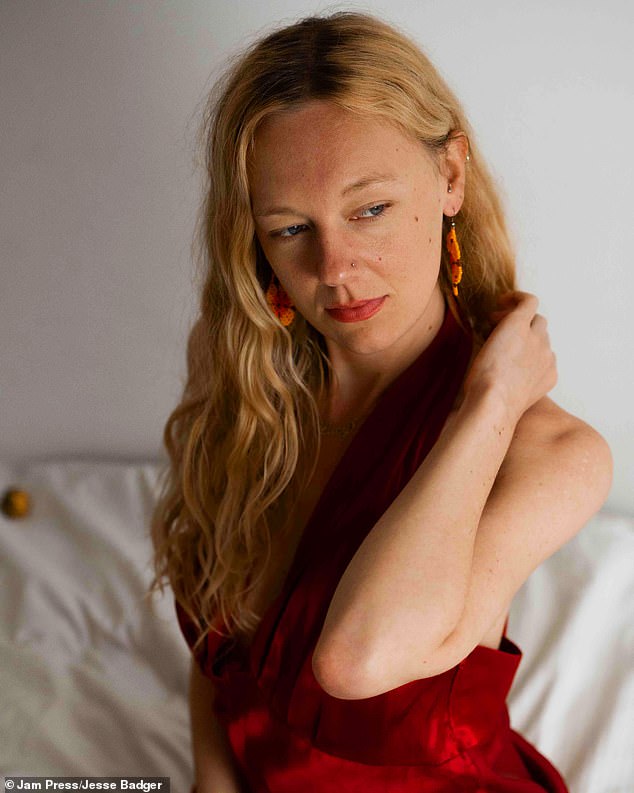 For an Aquarius, Lucy (pictured) says the ideal position is ‘Spread Eagle’. She added: ‘The body part ruled by the sign of Aquarius is the knees

‘The body part ruled by the sign of Sagittarius is the thighs – having them held, licked or stroked can be a massive turn on,’ Lucy explained.

‘Sagittarius are naturally independent and not needy. They won’t hang around for a lover – or an orgasm.

‘Doggy is the perfect position for them, as it gets right to the G spot – no hanging around.’

According to Lucy, the preferred sex position of Capricorns is on the desk.

She said: ‘Capricorn is the CEO of the Zodiac, and naturally will take control. A Capricorn’s path in this life is self-mastery. Anything they do, they will master. In the bedroom or in the boardroom.’

For an Aquarius, Lucy says the ideal position is ‘Spread Eagle’.

‘The body part ruled by the sign of Aquarius is the knees,’ she explained. ‘The sexual position Spread Eagle is like missionary, but with your legs outstretched over your partner’s shoulders – as if they are eagle’s wings.

‘The sign of Aquarius is innovating, humorous and super progressive – they have the ability to transport you to another world with their insight and sexual skills.

Finally, the water sign is the ‘dreamer’ of the Zodiac, according to Lucy, which leads them to enjoying role play in the bedroom.

‘Pisces loves an opportunity to transcend this reality,’ she said. ‘For a Pisces, spending the evening as a fireman, a fairy or zombie is great fun.

‘For them, sex can be an expressive game of imagination and make-believe. They can come up with fantasies and ideas that you’ve never heard of before.’