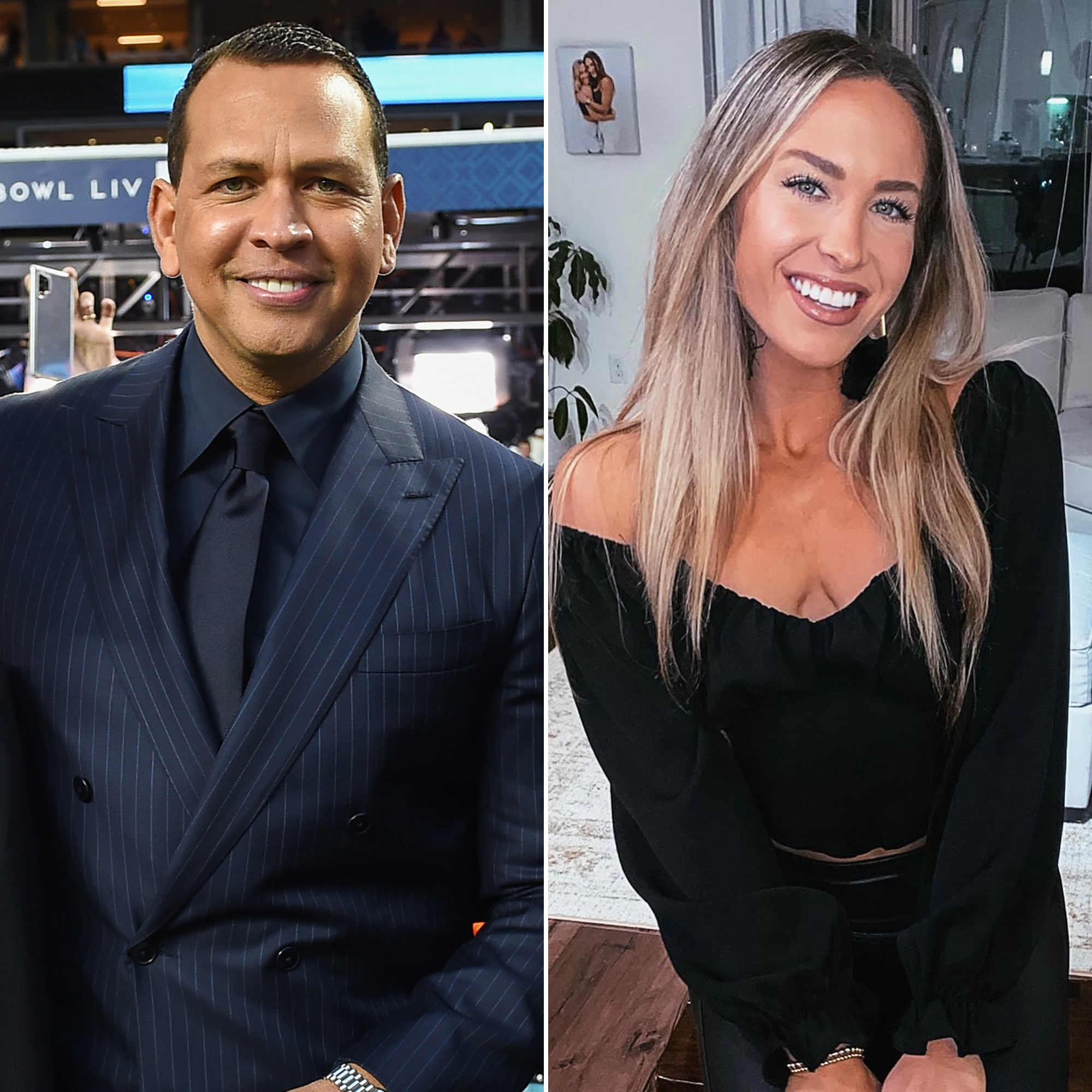 While the insider tells Us that Rodriguez, 46, and Padgett, 25, “haven’t put a title on their relationship yet and aren’t going around telling their friends they’re official,” the two have been “hanging out for the last few months.”

“They never get bored together and have a lot of fun,” the source says, adding that “sparks are flying” between the pair and that the sports broadcaster is “always leaving flirtatious comments on her IG. … He’s really into her.”

The athlete and bodybuilder sparked romance rumors in April when they were spotted driving around in Rodriguez’s red Porsche in Miami before being seen again getting cozy at a Minnesota Timberwolves game two days later in photos published by the New York Post.

The pair’s connection continued to spark speculation after the VCP Ventures cofounder claimed a photography credit on one of her Instagram snaps.

While the Texas native appeared solo in the social media upload, one of her followers asked Rodriguez if the shot was a result of his photography skills. He succinctly replied, “Yes.” 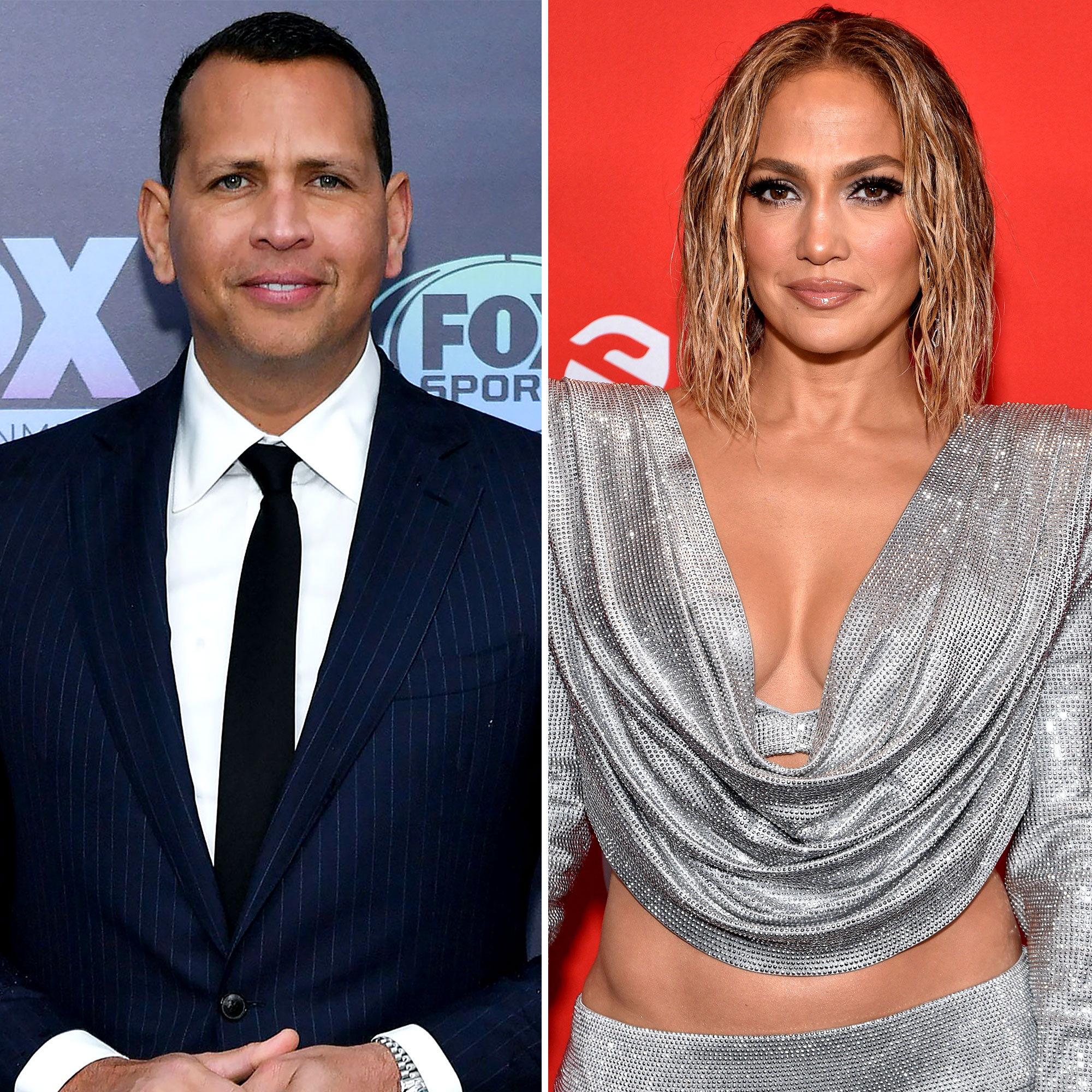 Neither the New York native (who shares daughters Natasha, 17, and Ella, 13, with ex-wife Cynthia Scurtis) nor Padgett has further addressed their relationship, choosing to stay coy about their status with a source telling Us that the former New York Yankee is determined “not to rush things” with the soccer player.

Rodriguez has been single since his split with Lopez, 52, last year. The two dated for nearly two years before he popped the question in 2019, but after prolonging their engagement due to the coronavirus pandemic, the former couple officially announced they were calling it quits in April 2021.

“We have realized we are better as friends and look forward to remaining so,” the sports broadcaster and the Maid in Manhatten star said in a joint statement to Today at the time of their breakup. “We will continue to work together and support each other on our shared businesses and projects. We wish the best for each other and one another’s children. Out of respect for them, the only other comment we have to say is thank you to everyone who has sent kind words and support.”

Rodriguez, for his part, has since been hoping to find love again but enjoying the single life in the meantime.

“He’s in the playing field looking for someone he can eventually be in a serious committed relationship with,” a source exclusively told Us in January after the split with Lopez. “He’d love to find the next J. Lo — he just hasn’t met ‘her’ yet. … At the moment he’s single and having fun.”

The source added, however, that finding “The One” can be difficult when you’re in the public eye and that “it’s not easy for him to date being in the spotlight.”

In the months following, an insider revealed to Us that the entrepreneur was still focusing on himself, his business and his family. “He’s doing OK and surrounded by his friends and family,” the insider noted in May 2021. “They keep him happy and motivate him to become more successful. He cares a lot about his work, family and bettering himself.”

Lopez, for her part, reunited with ex-fiancé Ben Affleck in May 2021. The lovebirds got engaged a year after rekindling their romance for a second time after calling off their initial engagement nearly two decades prior.