Amanda Bynes claimed in multi-part Instagram Story early Thursday that her fiancé “stopped taking his medications” and has been using drugs in secret.

“He broke all of her pictures and put salmon under her bed,” she continued. “His behavior’s alarming, and I’m afraid of what he’ll do.”

The “Easy A” actress, 36, closed out her videos by adding that she “forgot to mention” that she allegedly “found Paul’s stash of crack cocaine.”

“He’s been using for the past six months,” she claimed. “He needs serious help. I kicked him out of my house.”

Just hours prior, Bynes had shared Page Six’s story about the second song she and Michael released together and posted a photo of him on a couch.

The “She’s the Man” star’s conservatorship ended in March after nine years. 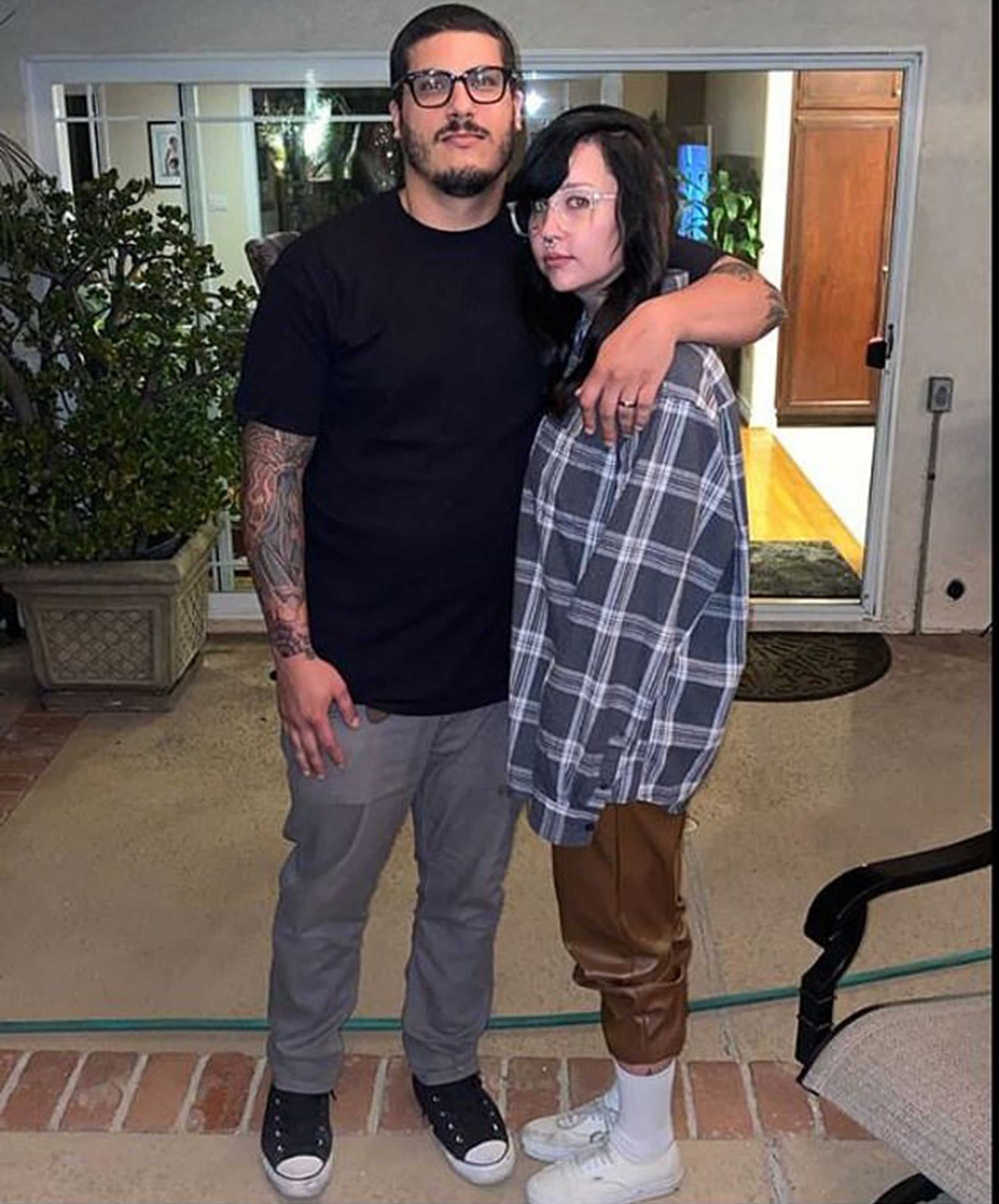 “In the last several years, I have been working hard to improve my health so that I can live and work independently, and I will continue to prioritize my well-being in this next chapter,” she said in a statement to People after the ruling.

“I am excited about my upcoming endeavors — including my fragrance line — and look forward to sharing more when I can,” she added.

Days later, Bynes’ attorney said she was gearing up for the future with Michael. 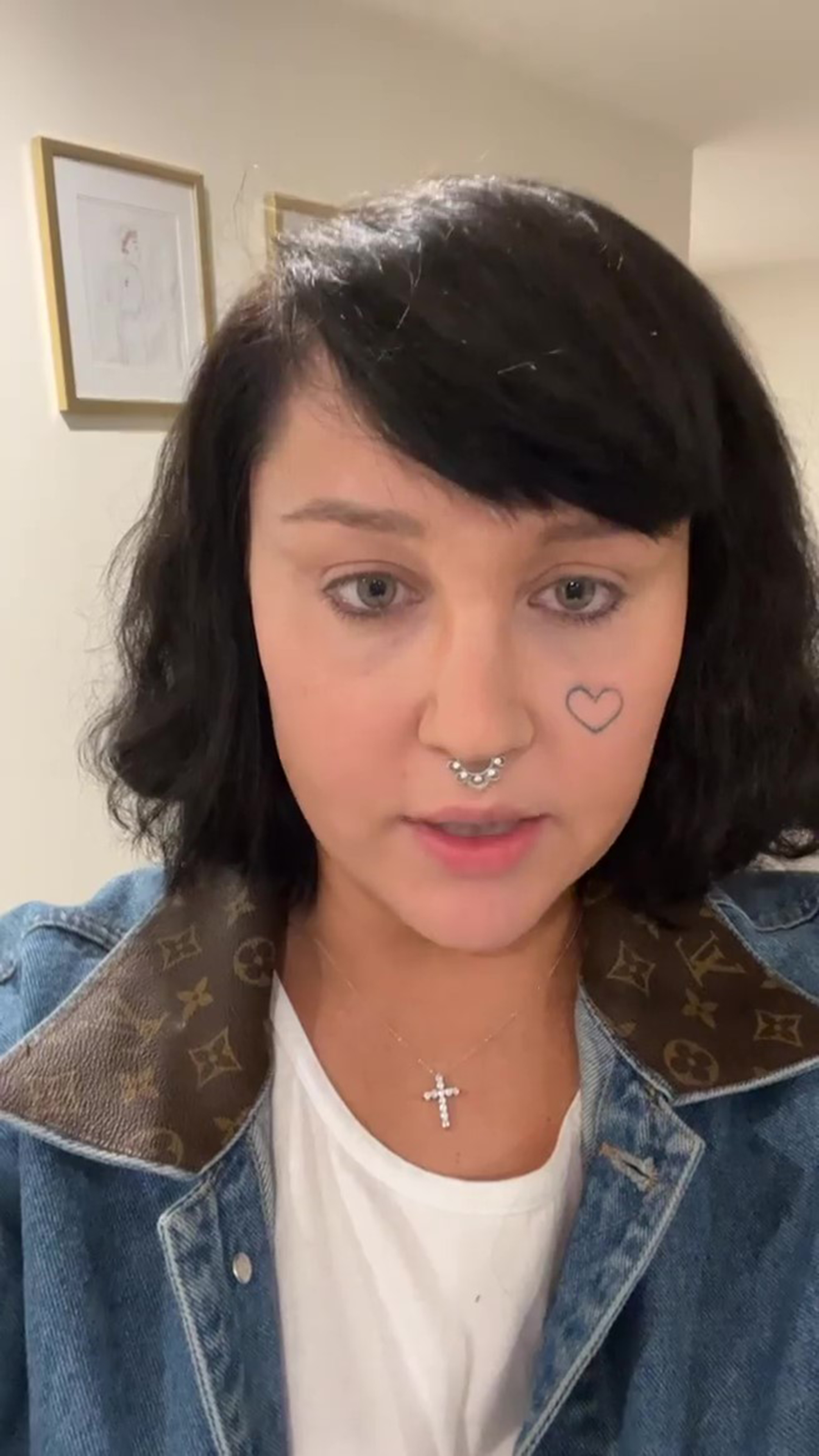 “She’s doing very well and looking forward to moving in her property with [fiancé] Paul,” David Esquibias told People magazine. “They’re actively searching for furniture and she’s excited about all of it.

“She’s ecstatic to receive her parents’ full love and support behind her decision to terminate the conservatorship,” he added.