Home » Lifestyle » Amber Tamblyn: Blake Lively Carries Me Out 'Like a Prince' When We Drink 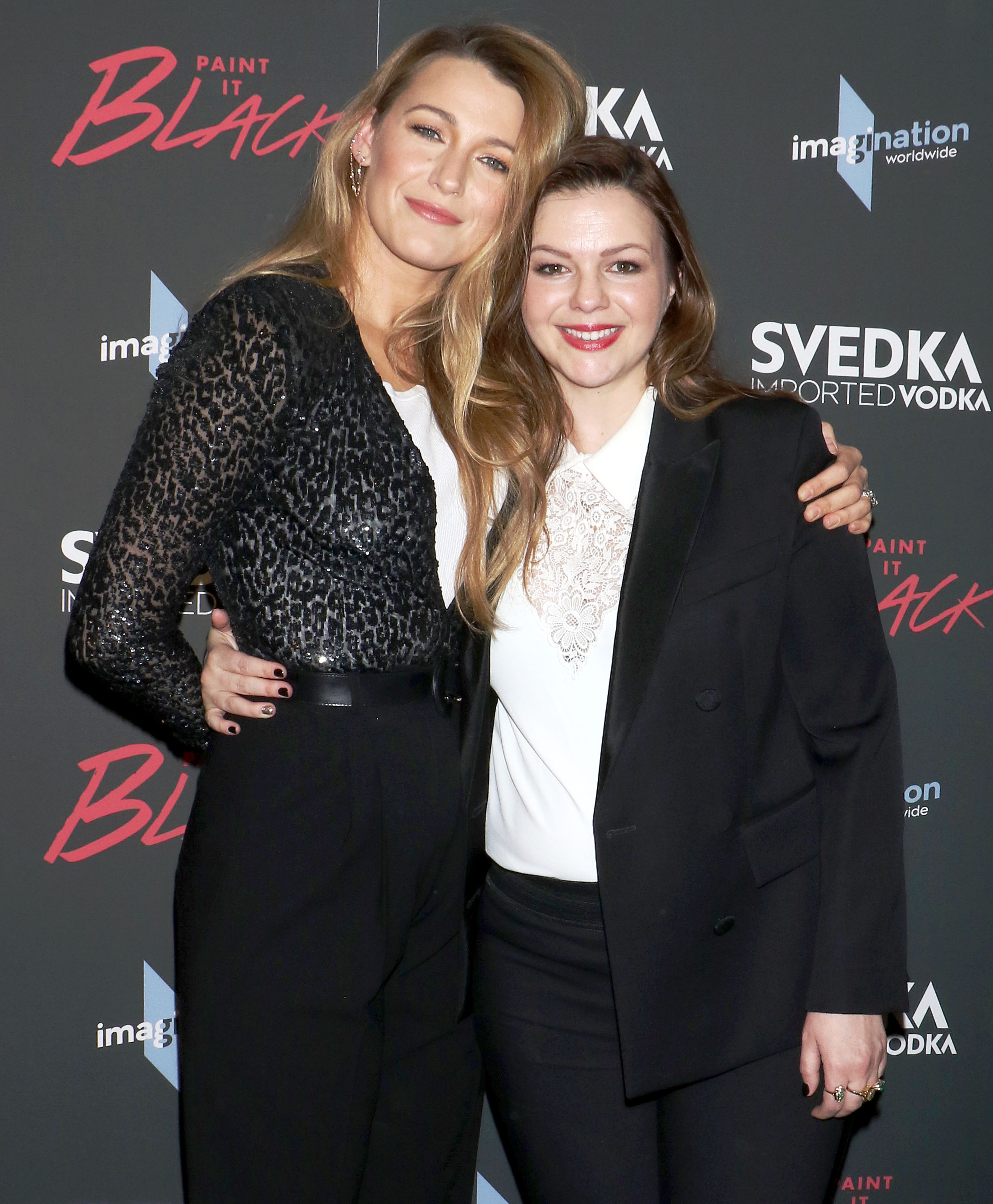 Taking their sisterhood to the next level!

During an appearance on Watch What Happens Live With Andy Cohen on Wednesday, January 15, Amber Tamblyn fielded a question from a viewer who was curious to know who gets the “most lit” when she goes out with her Sisterhood of the Traveling Pants costars.

“Oh, moi,” Tamblyn, 36, replied without missing a beat. While the Two and a Half Men alum may drink the most, Blake Lively always has her back. “It’s always, like, Blake with her 6-foot self, like, carrying me like a prince coming out of anywhere we’re at,” she explained.

Aside from being a good friend, 32-year-old Lively’s chivalrous act likely stems from the fact that she chooses not to imbibe. “I don’t drink,” she told Allure in September 2012, adding that she’s “never” done drugs either. The California native’s stance on alcohol is even more impressive considering her husband, Ryan Reynolds, owns a liquor label called Aviation Gin, which he purchased in February 2018.

When Cohen asked if the foursome go out together, Tamblyn said they do spend time with one another when they can. “I go out the most with America,” Tamblyn said of Ferrera, 35. “She’s, like, the love of my life. She’s my best friend.” 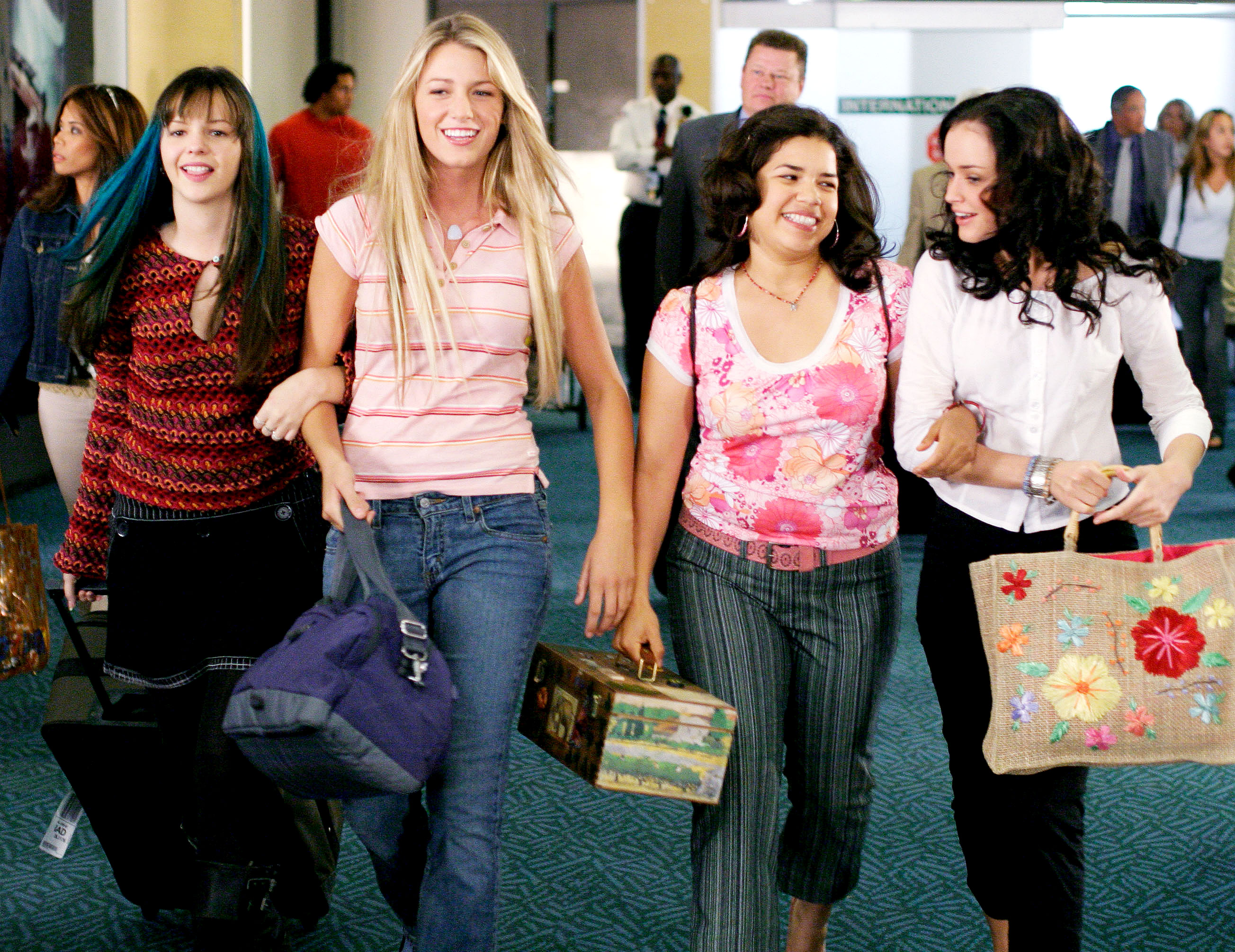 Even though the Era of Ignition author might not see Lively or Bledel, 38, quite as often, the camaraderie between all four actresses is undeniable. “That’s the great thing about really good friendships. You can go a year without seeing someone and it’s like you’re right back in that same moment,” she explained to the Bravo boss, 51. “It’s good.”

The ladies are especially close now that all four actresses are mothers. “We definitely have all been together with the babies, and we’ve all met each other’s babies,” Ferrera told Us Weekly exclusively in May 2019. “They’re really there for me as a source of support and advice, and we’re very much leaning on each other through motherhood.”

The actress, who is currently expecting her second child with husband Ryan Piers Williams, has a 20-month-old son, Sebastian Williams. Lively shares daughters James, 5, and Inez, 3, with Reynolds, 43, and the couple welcomed a third daughter around October 2019, but have not revealed her name.

For her part, Tamblyn welcomed her 2-year-old daughter, Marlow, with David Cross in 2017. Bledel and Vincent Kartheiser’s son was born in 2015.