Amber Tamblyn Shares She Had an Abortion in 2012 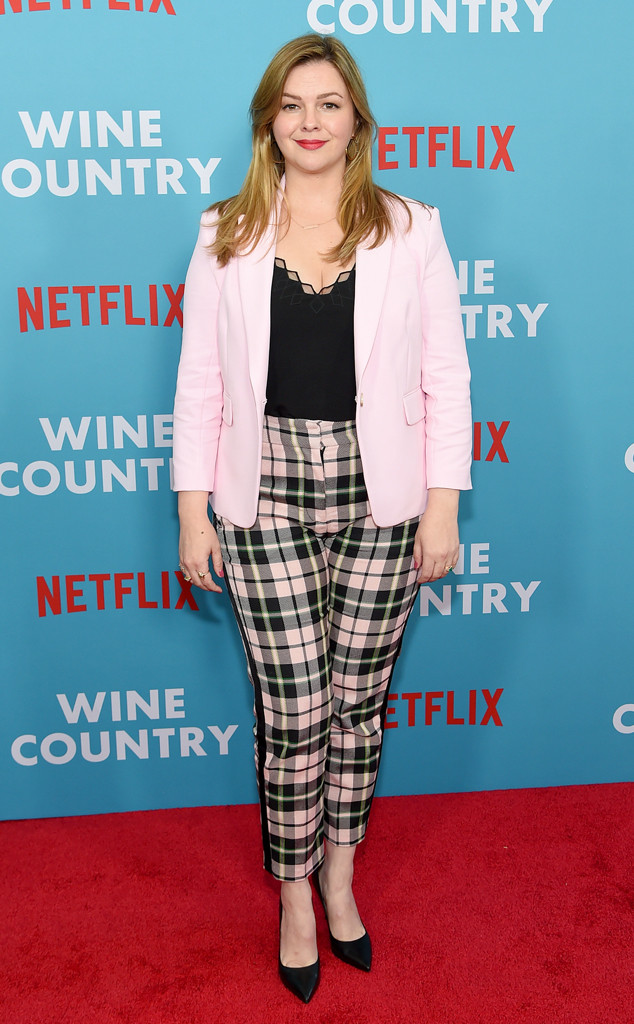 Amber Tamblyn is sharing her story.

On the heels of headline-sparking legislation out of Georgia and Alabama nearly banning abortions, women have taken to social media to share their personal stories along with the hashtag, #YouKnowMe. The hashtag seemingly began with Busy Tonight‘s Busy Philipps, who shared her experience with her viewers on last Tuesday’s show. “The statistic is one in four women will have an abortion before age 45,” the star said last week. “That statistic sometimes surprises people, and maybe you’re sitting there thinking, ‘I don’t know a woman who would have an abortion.’ Well, you know me.” She said she had an abortion when she was 15 years old.

On Thursday, fellow actress Amber Tamblyn joined the prevalent conversation online, tweeting, “In 2012, I had an abortion.”

The star continued, “It was one of the hardest decisions I’ve ever had to make. I still think about it to this day. But these truths do not make me regret my decision. It was the right choice for me, at that time in my life. I have not a single doubt about this. #YouKnowMe.”

Along with the same hashtag, Minka Kelly also spoke out against the controversial legislation and wrote about her story. “When I was younger I had an abortion. It was the smartest decision I could’ve made, not only for myself & my boyfriend at the time, but also for this unborn fetus,” Kelly said.

“For a baby to’ve been born to two people — too young and completely ill equipped—with no means or help from family, would have resulted in a child born into an unnecessary world of struggle. Having a baby at that time would have only perpetuated the cycle of poverty, chaos and dysfunction I was born into. Forcing a child to be born to a mother who isn’t ready, isn’t financially stable, was raped, a victim of incest (!!), isn’t doing that theoretical child any favors.”