Sandra Lee ‘threw up and cried’ after ‘aggressive’ hysterectomy

Former Gov. Andrew Cuomo was spotted out on the town with a “blond mystery woman” and a group of friends until 1 a.m. Saturday, spies tell Page Six exclusively.

Sources say Cuomo was seen at the McKittrick Hotel in Chelsea having dinner and taking in the venue’s Speakeasy Magick show, before heading up to the hotspot’s Gallow Green rooftop area.

“Cuomo was with a group of friends and appeared very comfortable in a pair of jeans and navy blazer. He was accompanied by a mystery green-eyed blond in her late 40s, wearing a black dress. He stayed ’til about 1 in the morning,” one spy reveals.

The source shares that Cuomo “took many pictures with others in the restaurant and was joking with guests in a great mood.”

A second nightlife spy tells us of the scene: “After the [magic] show was over, he walked around introducing himself to everyone and shaking hands like he was running for office. … If babies were allowed, he would’ve kissed them as well. He went up to the rooftop, where he stayed ’til 1 a.m.”

Cuomo, 64, was previously in a 14-year relationship with Food Network star Sandra Lee. The pair split in 2019.

The former governor has been increasingly visible around town as he reportedly plots a potential political comeback.

Sources have told The Post that Cuomo — who resigned as governor in August 2021 under the threat of impeachment following a number of sexual harassment accusations — is giving serious consideration to running for his former job, possibly as an independent. 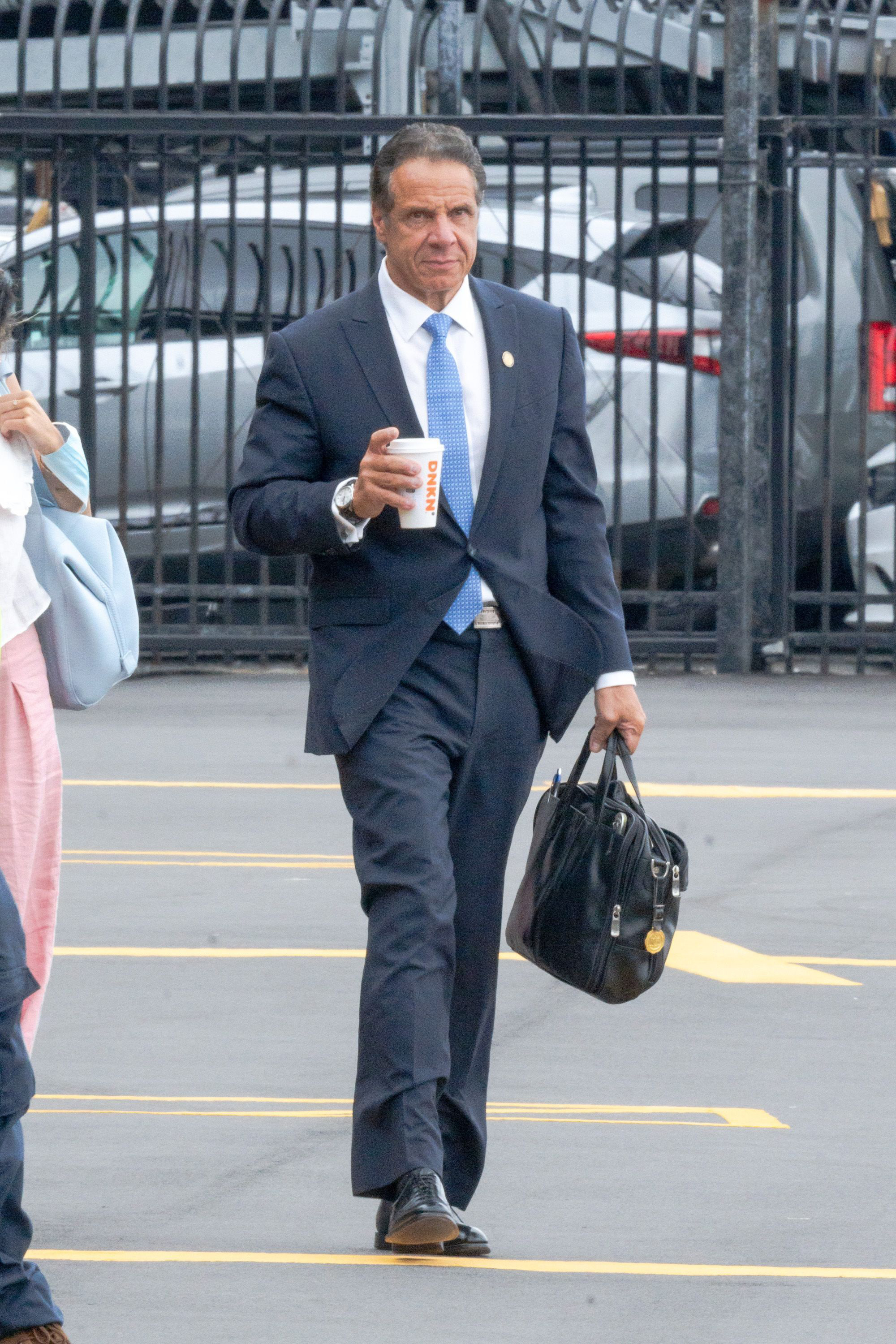 He has strongly denied the allegations against him, telling a crowd at a Brooklyn church last month that “political sharks” drove him out of office and blaming “cancel culture.”

Earlier this month, Cuomo dined with Mayor Eric Adams at Daniel Boulud’s restaurant Le Pavillon after he had been seen meeting with power players at political haunt Fresco By Scotto.

He previously met with Adams for about two hours in February at Midtown hotspot Osteria La Baia. But Adams, 61, has remained tight-lipped about a potential Cuomo comeback.

The Post reported this month that Cuomo will not be on the Democratic gubernatorial primary ballot, and an insider said the ex-governor is “certainly not filing petitions for the Democratic Party” primary. He is still eligible to run as an independent in November’s general election.