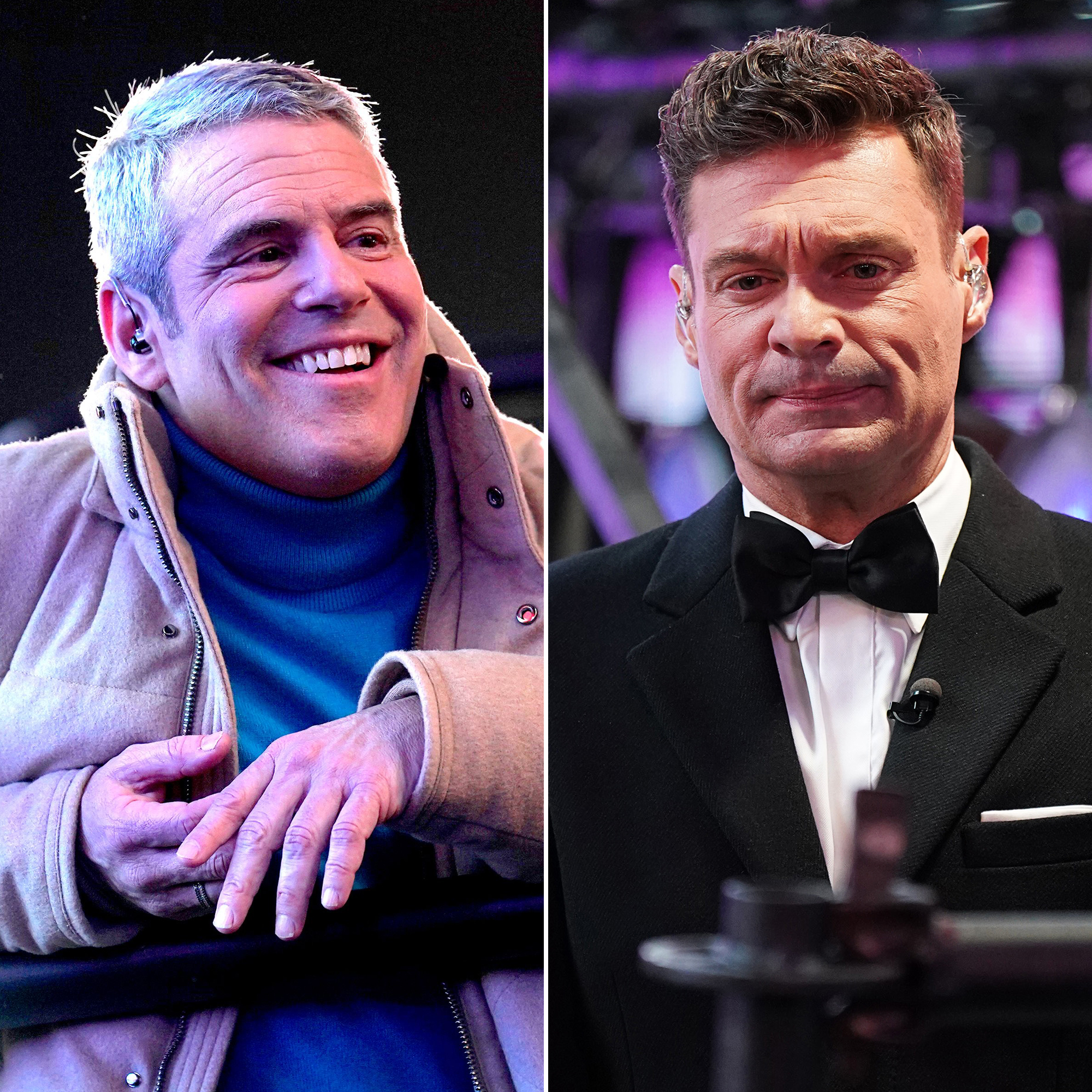 “If you look behind me, you’ll see Ryan Seacrest’s group of losers performing,” the 53-year-old Real Housewives producer said. “I’m sorry but if you’re watching ABC, you’re watching nothing.”

ABC’s broadcast included performances by Journey and Ashanti and Ja Rule in Times Square. During another segment, Cohen made it clear he wasn’t impressed by Arnel Pineda leading the rock band. 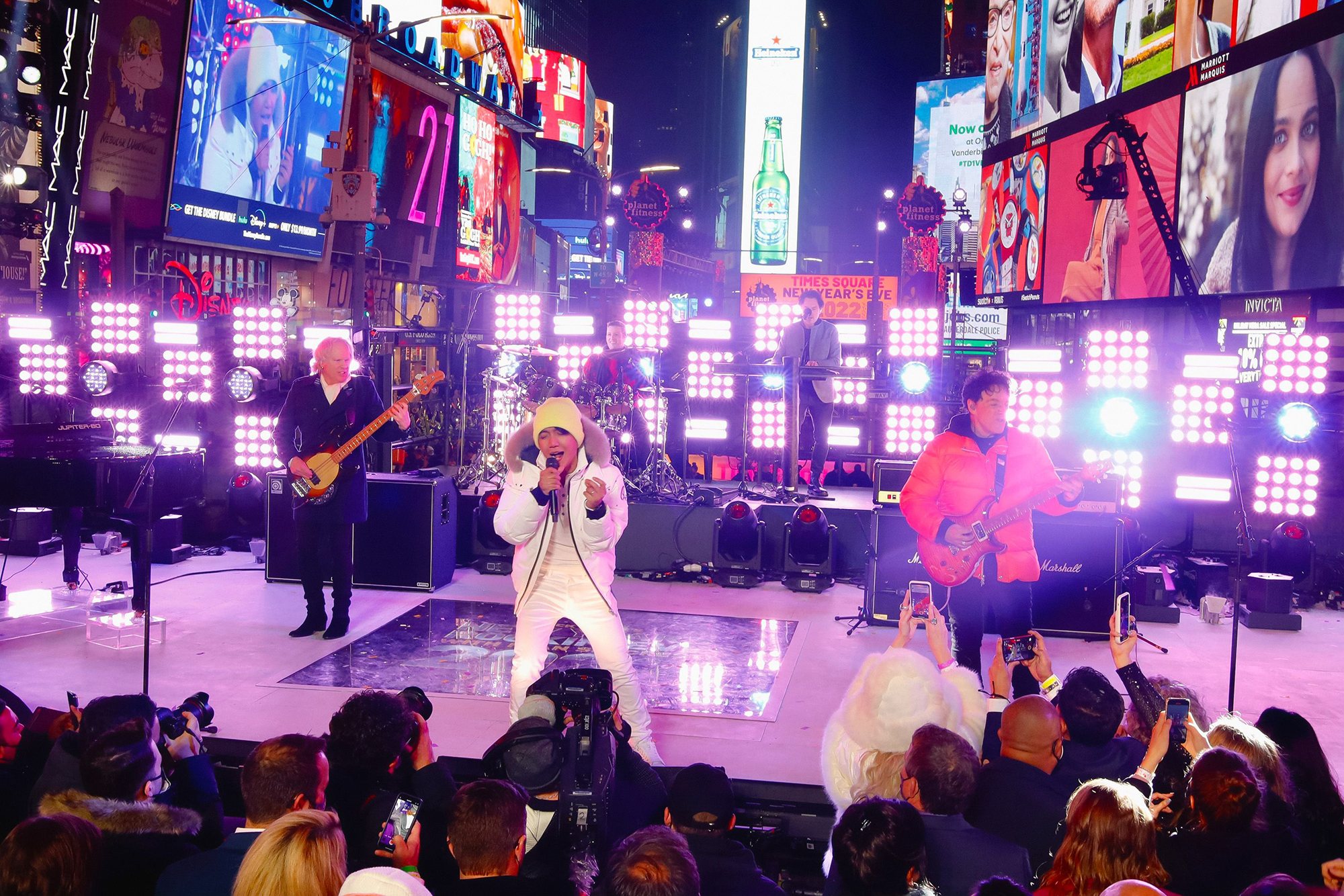 Social media users were quick to weigh in on Cohen’s antics.

“Andy Cohen calling Ryan Seacrest a loser might be the funniest thing I’ve seen on television this year,” one person tweeted.

A fourth viewer added, “CNN made the decision a long time ago that drunk Anderson Cooper, Andy Cohen, and Don Lemon was far more entertaining to people than Ryan Seacrest and company.”

Before he signed off for the night, Cohen made waves again for calling out New York City Mayor Bill de Blasio.

“Watching Mayor de Blasio do his victory-lap dance after four years of the crappiest term as the mayor of New York — the only thing that Democrats and Republicans can agree on is what a horrible mayor he has been,” he yelled as Cooper tried to cut his “rant” off. “So, sayonara, sucka! 2022! It’s a new year because guess what? I have a feeling I’m gonna be standing right here next year, and you know who I’m not going to be looking at dancing as the city comes apart? You!”

While the Watch What Happens Live With Andy Cohen host hasn’t directly commented on his headline-making moments, he did tweet that he was “a bit overserved last night.”