Are All the Superheroes in Amazon's The Boys Giving You Deja Vu? You're Not Alone 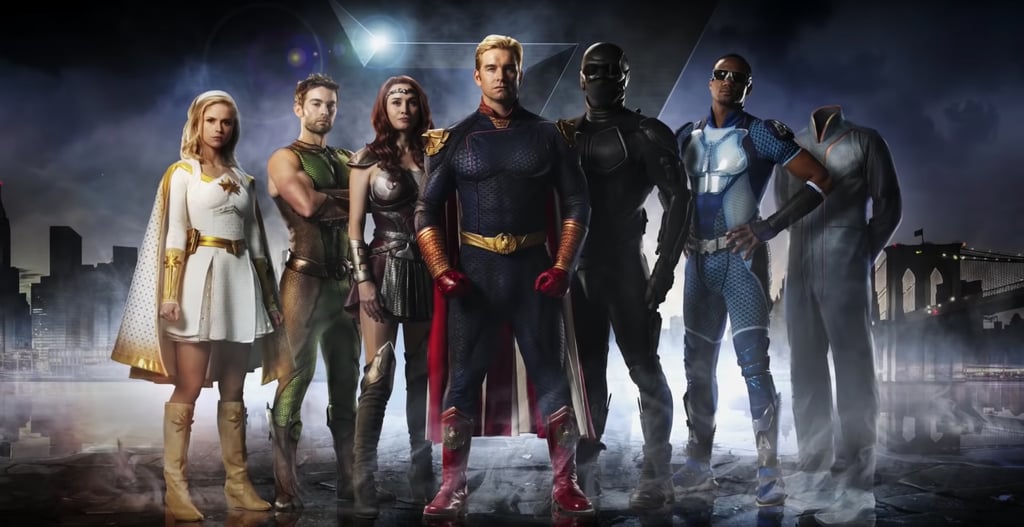 Are All the Superheroes in Amazon’s The Boys Giving You Deja Vu? You’re Not Alone

There have been a lot of superhero shows made over the years, but we can assure you that Amazon’s new series, The Boys, won’t be anything like them. The show, which is based on the comic book series of the same name, follow a group of superheroes who tend to embrace the “darker side of their massive celebrity and fame.” As showrunner Eric Kripke (Supernatural and Timeless) pointed out during the show’s world premiere at Tribeca Film Festival, it’s basically “what would happen if you combined the worst of celebrity with the worst of politics.”

While it’s a superhero series at its core, the show essentially offers a tongue-in-cheek take on beloved characters from Marvel and DC Comics through its major superhero team, The Seven. While some of the resemblances are more recognizable than others — for instance the team’s leader, Homelander, who wears patriotic colors and looks like a Ken doll — others are more open to interpretation. Here’s the lowdown on The Seven and their famous superhero counterparts.