Sol Perez is no stranger to flashing the flesh online to her 4.2 million followers on Instagram.

And the 25-year-old certainly knows how to tease and tempt her fans – especially after her latest revelation.

During an interview with Argentine radio presenter Ulises Jaitt, the raunchy blonde opened up about her next venture.

Then she revealed to viewers: “I would like wider hips and more bum.”

Previously, the “world’s hottest weather girl” flashed some under-boob in an X-rated snap. 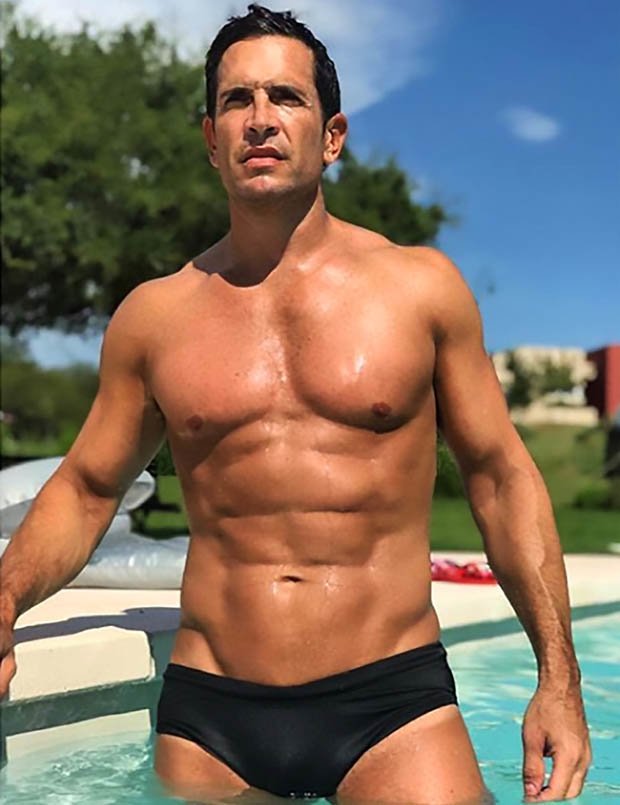 Another said: “You’re killing me… such a beautiful woman.”

A third added: “Beautiful as always.”

And last month Perez shared her new tattoo to her Instagram followers.