Austin Jones Sentenced to 10 Years in Prison for Child Pornography 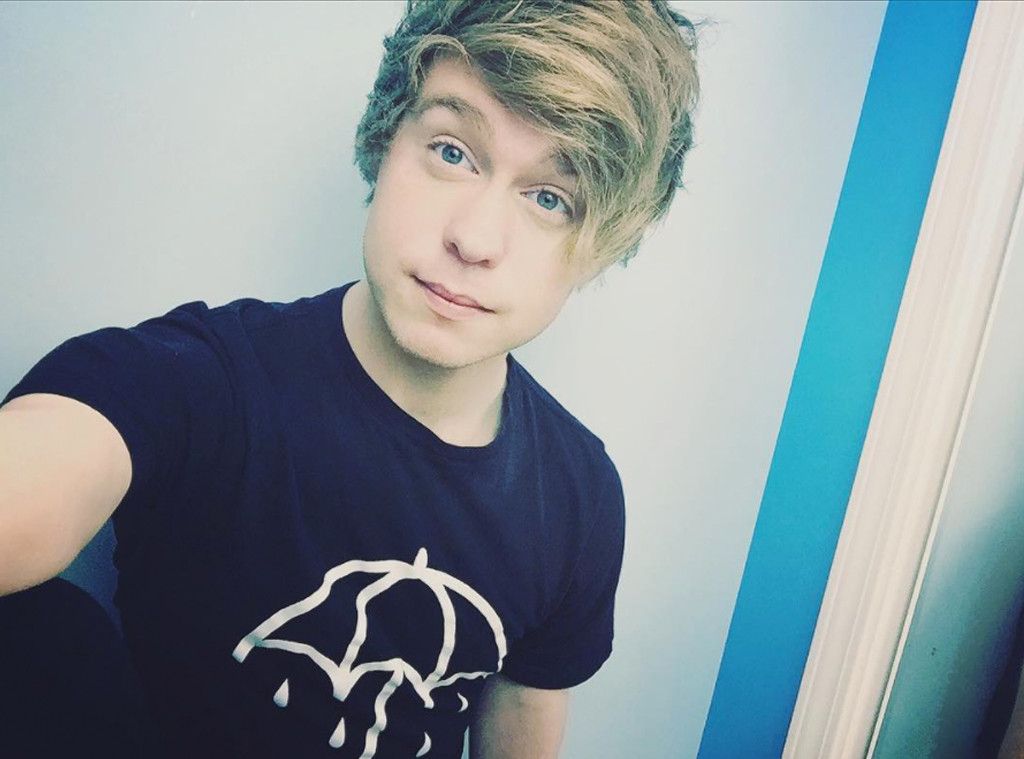 Austin Jones has learned his fate.

Nearly two years after his arrest on child pornography charges, the YouTube star was sentenced to 10 years in prison on Friday.

Joseph Fitzpatrick, a spokesman for the U.S. Attorney’s office in Chicago tells E! News, “Austin Jones was sentenced this afternoon to 10 years in prison with 8 years of supervised release, which is essentially probation. Jones will be back in court on Monday where a judge will determine when he will begin serving his sentence. It’s possible the judge could send him to prison as soon as Monday.”

Back in June 2017, the formerly popular YouTuber, followed by thousands online for his a cappella covers, was arrested and charged with two counts of production of child pornography. In February, the 26-year-old pleaded guilty to one count of receipt of child pornography.

According to Jones’ plea agreement, he received sexually explicit videos from several underage girls in 2016 and 2017. Per the agreement, he told one underage girl to keep proving she was his “biggest fan” by taking the sexually explicit videos of herself. The plea agreement further states Jones attempted to persuade minor girls to send him videos and photographs of body parts on approximately 30 other occasions using Facebook’s messaging feature.

Following his arrest, Jones was released from custody on a $100,000 bond and was ordered to home confinement while barred from using the Internet. Following his guilty plea, YouTube terminated his account.