BABIES could be given the Pfizer Covid vaccine this winter, under new plans reportedly being drawn up.

Children as young as six months might be eligible if the pharmaceutical giant wants to get approval to jab toddlers. 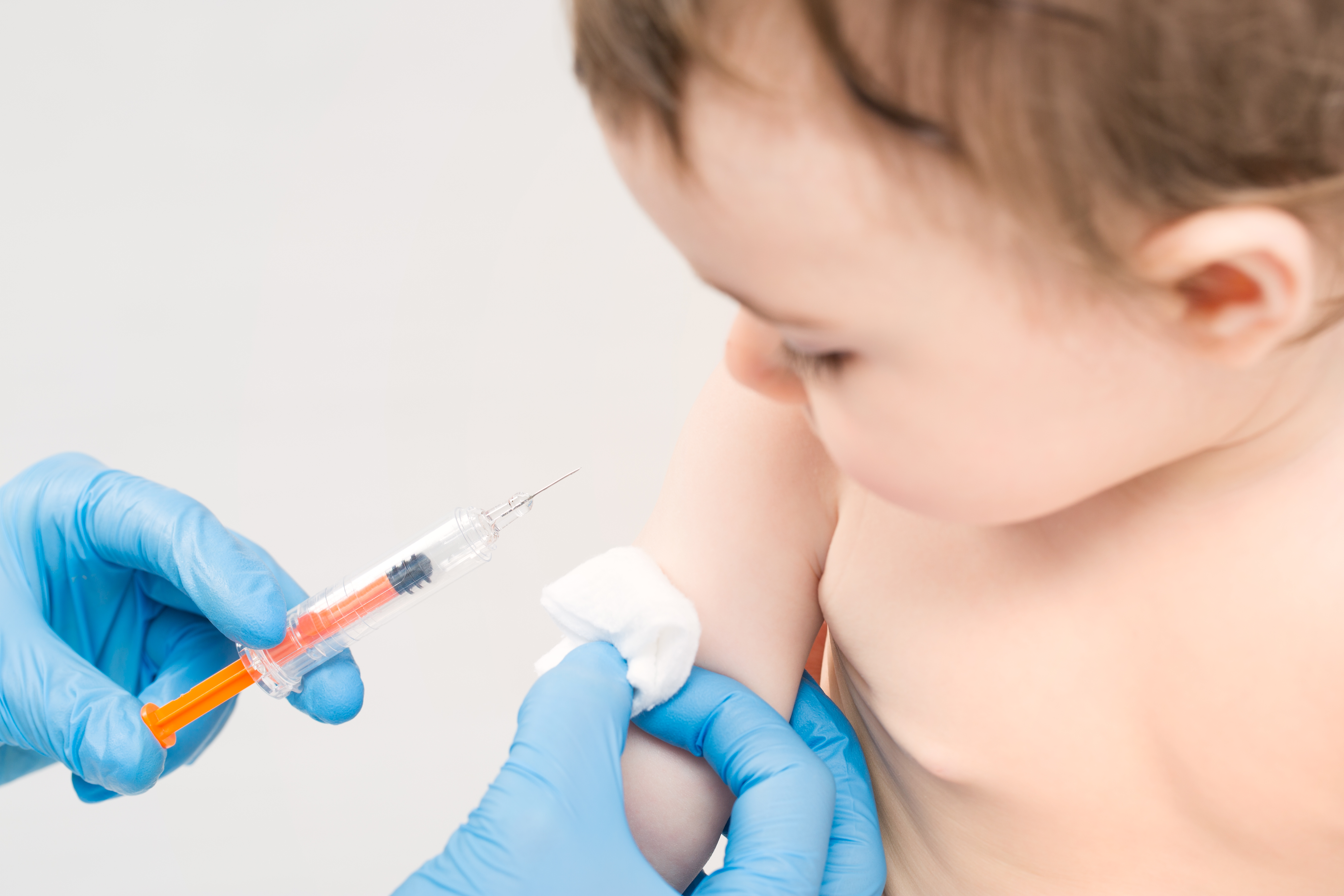 The company is said to be intending to apply for authorisation to dish out the vaccine to infants from November in the US.

He said: "We would expect to have… data for children between the ages of six months and five years old that we would file with the FDA.

"I'll call it in the weeks shortly thereafter the filing of the data for the five- to 11-year-olds."

The babies and toddlers, if approved, would be given a much lower dose than adults.

They would get a three microgram vaccine, while six to 11-year-olds get 10 micrograms and children over 12 and adults get the full 30 micrograms.

The US has been vaccinating kids over 12 since the start of the summer, with the UK now readying to follow suit.

Jabs for teens aged 12-15 are set to be rolled out within days, after the Government confirmed the plan this week.

More than three million younger teens could start receiving Pfizer doses within days after Chief Medical Officer Chris Whitty said the “difficult decision” had been made to expand the rollout.

Despite the US, Israel and several European countries soaring ahead of Britain’s trailblazing jabs head-start, Professor Whitty said he had wanted time to assess as much of the evidence as possible before making a decision.

Health chiefs said the decision was about “balancing risk and benefits” of the effect on kids missing more school.

Children between 12 and 15 will be able to overrule mums and dads and choose whether or not to get vaccinated.

Long-standing law in England and Wales means kids under 16 can make the case for why they should have ­certain medical procedures against their parents’ wishes.

Dubbed “Gillick competence”, it means children can get vaccines or medicine if they can prove they fully understand the risks and are making a consenting choice.

Studies have found a small link between the vaccines and inflammation of the heart, myocarditis – which is why the decision took so long.

But the risk is very small, with the majority of children who have had the jabs worldwide not suffering any major side-effects.

However, experts think one shot is enough to protect youngsters as it gives a higher level of immunity against Covid in younger people.