If you’re Black and work in the film industry, then Martha’s Vineyard is the place to be this week. On Friday, August 5, the 20th Annual Martha’s Vineyard African-American Film Festival commenced in Oak Bluffs, Massachusetts, bringing out actors, filmmakers, and even the former president and first lady of the United States.

Barack and Michelle Obama attended the opening night screening of Descendant, which is backed by their Higher Ground Productions company. The documentary, which will be released on Netflix, is the work of director and filmmaker Margaret Brown and is executive produced by Ahmir “Questlove” Thompson. 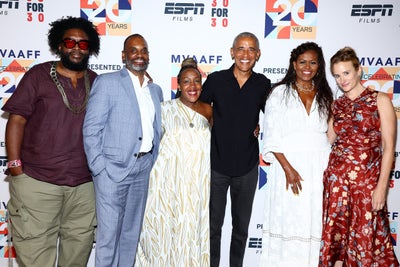 The project follows Brown as she returns to her hometown of Mobile, Alabama, and documents the search and discovery of the last known slave ship to arrive in the United States, The Clotilda. The ship’s historic discovery in 2019 placed attention on the descendants of those enslaved individuals who created the community of Africatown and Brown’s documentary examens present-day life for the people there.

“Justice can mean so many different things,” Joycelyn Davis, a direct descendant of one of the captured African men on The Clotilda, told ESSENCE of her plight earlier this year. “Justice to me looks like bringing forth everyone who was involved. I want everybody at the table. That’s just a dream of mine because Colonel Thomas Buford enslaved my ancestor, and I would love to meet that family.”

Descendant was the 2022 Sundance Film Festival special jury prize winner and was acquired by Netflix in January. At the time, Brown stated, “I have been humbled and honored to spend four years with the residents of Africatown as they seek justice and reconciliation for what happened in 1860, and what is still happening today. “I am excited that through Netflix and Higher Ground’s global reach, audiences around the world will learn this powerful history.” 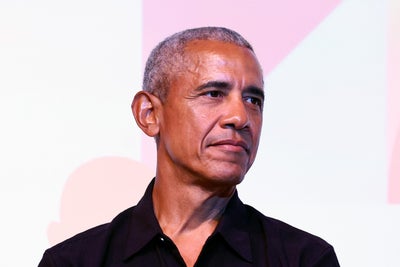 The film will debut on the streaming platform this fall.