The first part of Barack Obama’s highly-anticipated two-volume memoir, A Promised Land, is dropping on Nov. 17, and I couldn’t be more excited. The 768-page tome provides an account of Barack’s presidential campaign and his time in office, and an early excerpt published by CNN proves he’s not afraid to get candid with his readers. Barack Obama’s quote about the presidency’s effect on his marriage makes it clear not even the Obamas’ marriage is picture-perfect.

In the excerpt from A Promised Land, Barack said he considers him and Michelle "friends as well as lovers," but tension still developed between them during his eight years in office. "…despite Michelle’s success and popularity, I continued to sense an undercurrent of tension in her, subtle but constant, like the faint thrum of a hidden machine," Barack wrote. "It was as if, confined as we were within the walls of the White House, all her previous sources of frustration became more concentrated, more vivid, whether it was my round-the-clock absorption with work, or the way politics exposed our family to scrutiny and attacks, or the tendency of even friends and family members to treat her role as secondary in importance."

According to Barack, he often found himself missing "those days when everything between us felt lighter, when her smile was more constant and our love less encumbered," but fortunately, the two made it through to the other side. 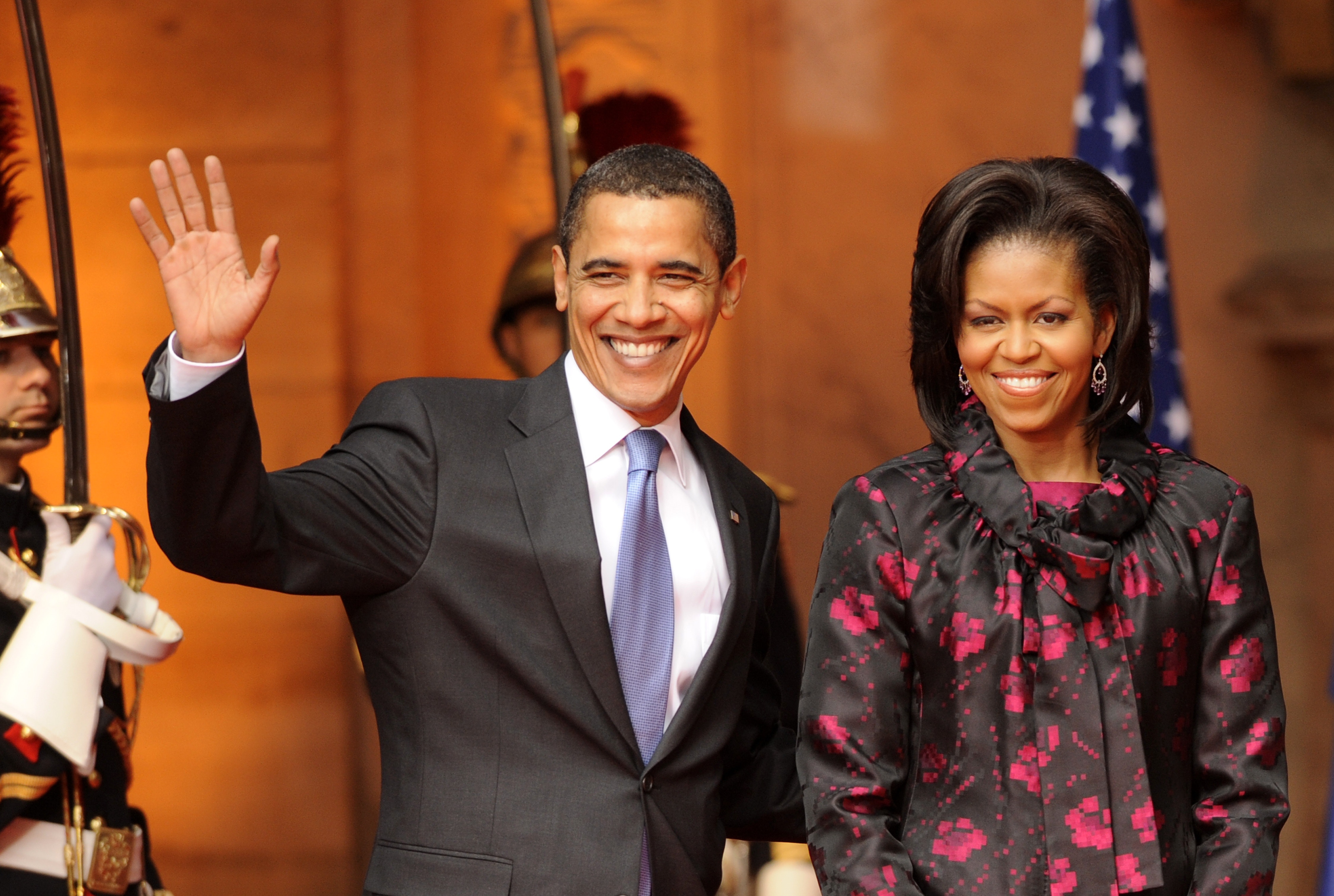 This isn’t the first time the Obamas have opened up about their marital struggles. During a September 2020 episode of The Michelle Obama Podcast, Michelle said Barack has definitely tried her patience at times. "You’ve got to know that there are going to be times, long periods of time, when you can’t stand each other," she said, adding, "There were times that I wanted to push Barack out of the window, right? And I say that because you’ve got to know the feelings will be intense. But that doesn’t mean you quit. And these periods can last a long time. They can last years."

For Michelle, acknowledging those tough times is essential, even though it seems easier just to give up. "I just want to say, look, if that breaks a marriage, then Barack and I have been broken off and on, throughout our marriage, but we have a very strong marriage," she continued. "And if I had given up on it, if I had walked away from it in those tough times, then I would’ve missed all the beauty that was there as well."

Shout-out to the Obamas for always keeping it real.