Prepping for the big day. Stassi Schroeder and her husband, Beau Clark, are getting married for the second time — and the ceremony is coming up soon.

The commercial casting director, 42, revealed the news in an Instagram Story post on Friday, April 22. “Can’t wait to marry this woman (again) in 3 weeks,” the podcast cohost wrote alongside a photo of the Vanderpump Rules alum, 33, having her highlights done.

The Next Level Basic author and Clark originally planned to tie the knot in Rome, Italy, in October 2020, but the coronavirus pandemic forced them to rethink that plan. The duo eventually decided to wed in a casual backyard ceremony in September 2020.

“Today would’ve been our wedding day,” Schroeder wrote via Instagram one month later, sharing footage from the intimate event. “We went and did it anyway.”

In June 2020, Us Weekly broke the news that the former Bravo personality was expecting her first child with Clark nearly one year after he popped the question. The pair welcomed daughter Hartford, now 15 months, in January 2021.

‘Vanderpump Rules’ Cast: Then and Now

Earlier this month, Schroeder confirmed that the second wedding will be in Europe. “Decided to put on this iconic KUWTK wedding episode to get inspired for our upcoming European nuptials,” she wrote in an Instagram Story at the time. The post included a screenshot of the season 9 episode of Keeping Up With the Kardashians that documented Kim Kardashian‘s wedding to Kanye West. 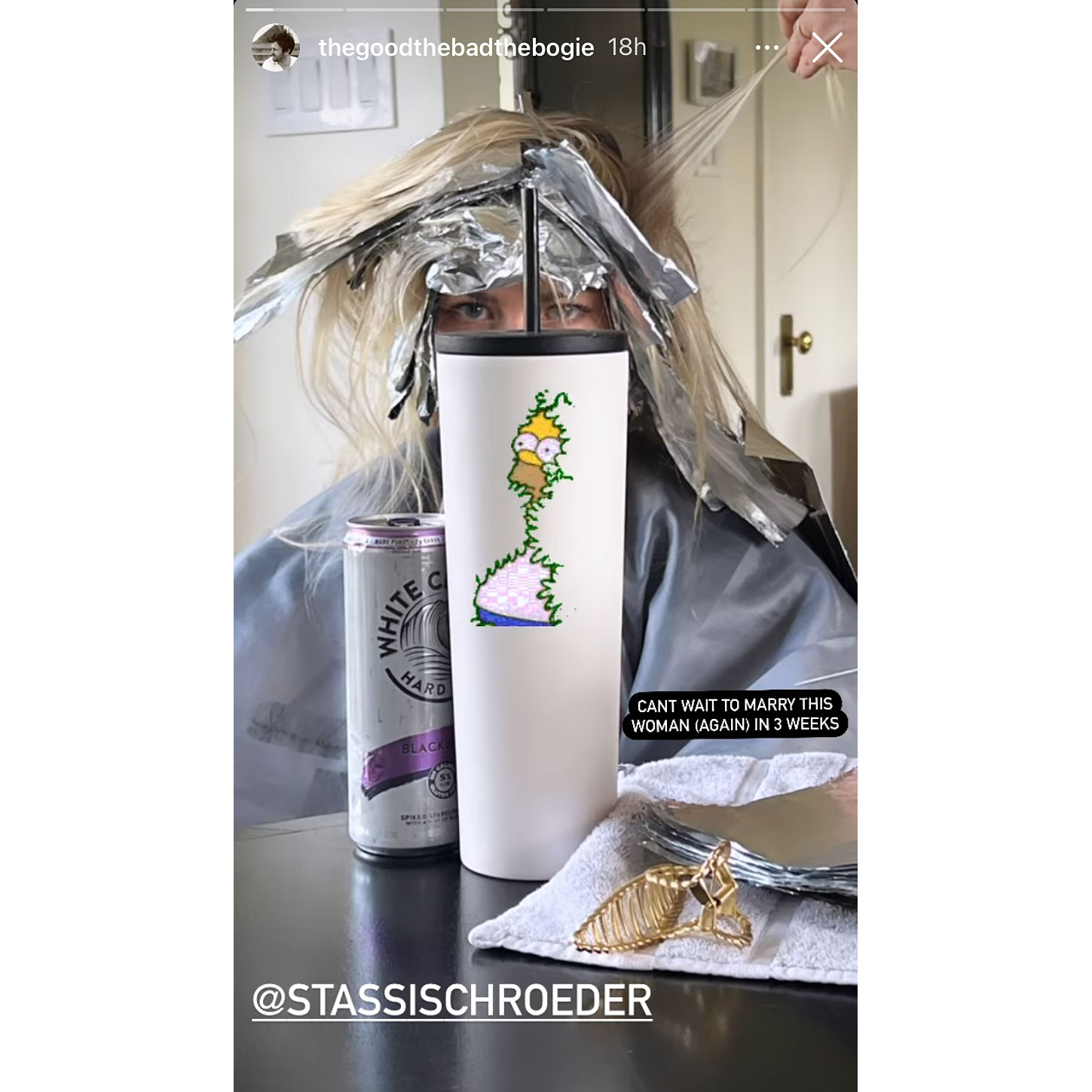 Though their wedding delay wasn’t ideal, Schroeder and Clark have weathered plenty of ups and downs since they started dating in February 2018. Shortly before the Off With Her Head author confirmed that she was expecting a baby girl, she was fired from Vanderpump Rules after Faith Stowers revealed that Schroeder and Kristen Doute falsely reported her to the police for a crime she didn’t commit.

“Beau has been her rock throughout all of this and she’s been grateful to have his support,” an insider told Us in June 2020. “Professionally speaking, Vanderpump Rules and her podcast were her main priorities and she loved working on both.”

Bravo also fired Doute, 39, at the time, as well as Max Boyens and Brett Caprioni. Schroeder, for her part, was dropped by her PR agency, and her podcast, “Straight Up With Stassi,” was canceled and removed from all streaming platforms.

“Stassi was not expecting to be fired,” a second source told Us at the time. “She lost a lot of money from losing sponsorships and paid opportunities.”

After Stowers, 33, went public with her claims, Schroeder issued a public apology to the former SURver.

“Racially insensitive comments from my past have resurfaced,” she wrote via Instagram in June 2020. “I am grateful for the people in my life that continue to check me and push me to evolve into a more educated person. … What I did to Faith was wrong. I apologize and I do not expect forgiveness.”